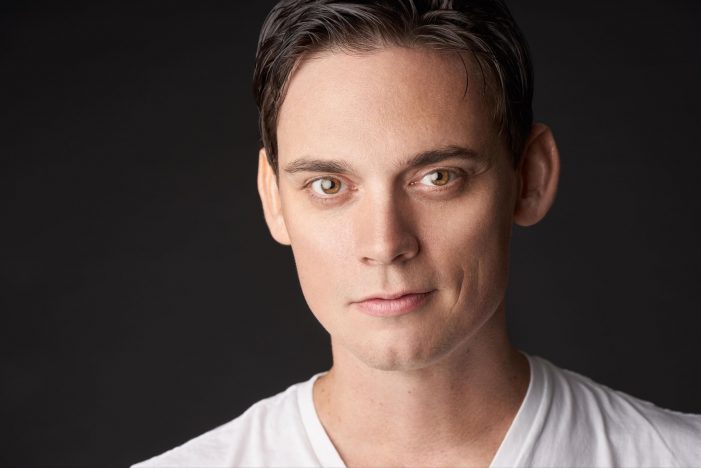 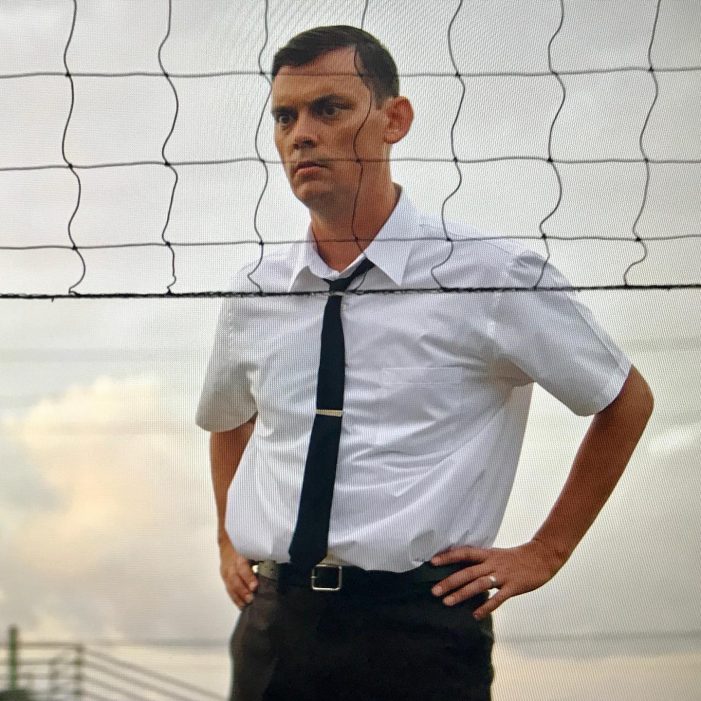 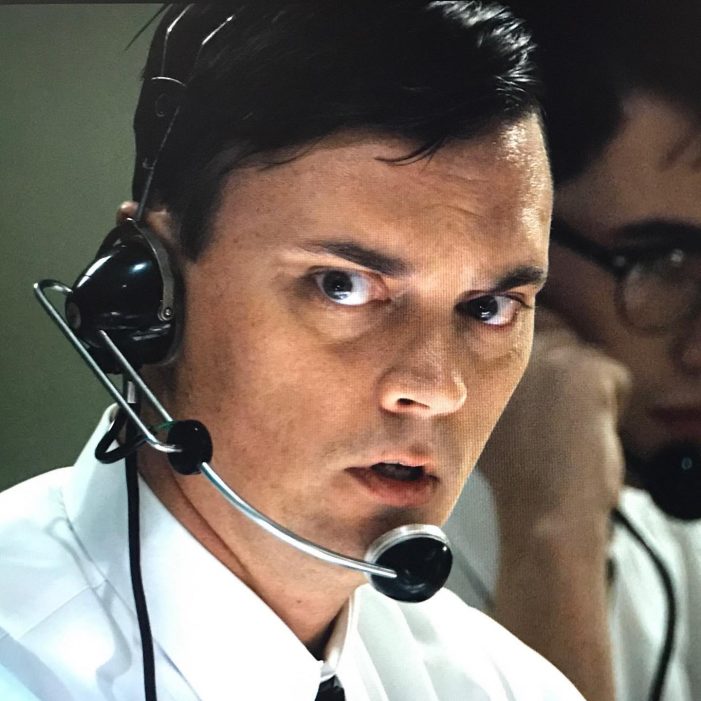 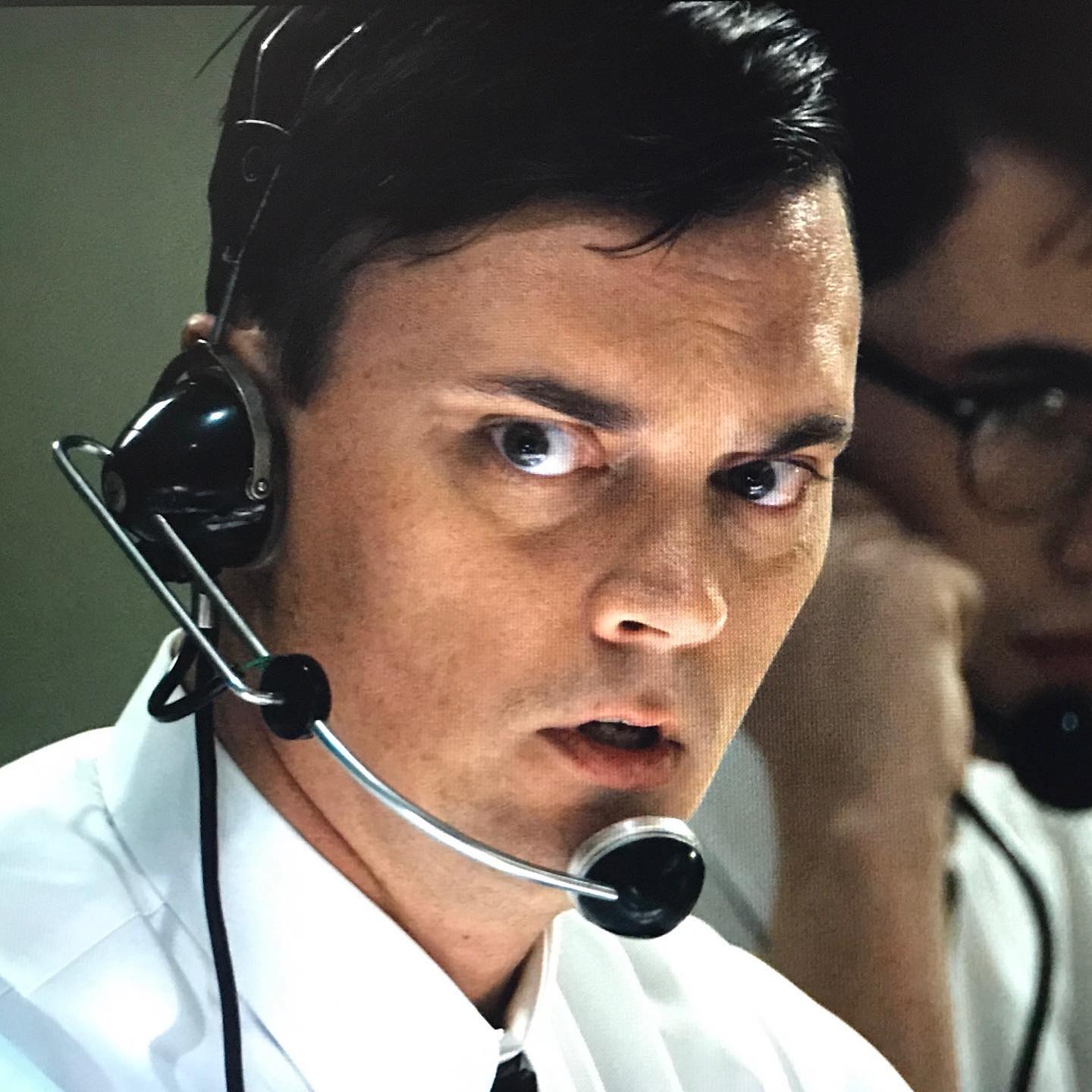 For Long Valley’s own Joshua Ritter, a potential career in acting didn’t click with him until college. Growing up in Long Valley, Ritter was always involved in church Christmas programs, musicals, and plays. It wasn’t until his senior year at West Morris Central in 1997 that he auditioned for the school musical; Showboat the production that year.

“I decided to audition for Showboat during my senior year. I got a couple small parts and I kind of liked it. I didn’t really think much of acting at that point, I just thought it was something fun to do and participate in,” Ritter says.

After heading off to college at Ramapo College of New Jersey, Ritter took more of an interest in the theater realm. Majoring in literature, Ritter threw himself into the theater arena and auditioned for countless shows. According to Ritter, one of the blessings was that the shows during his years at Ramapo were not major pop culture musical productions, but lesser known works that allowed him to progress as an actor.

“Being surrounded by people who took acting so seriously and to learn the ropes of production, and the importance of rehearsal, it all clicked at that moment in my mind that this was something I enjoyed being part of,” Ritter said.

While in college, Ritter and three friends started their own sketch comedy show troupe that toured local schools and theaters in the New York and New Jersey area. After that disbanded, Ritter finally realized that he could pursue a full blown career in acting.

“Four of us were in the theater program together and I had told one of the guys that I had always wanted to do a sketch troupe. We got together with two other friends and just sat down and said ‘let’s put on a sketch show’ and we just started coming up with ideas. I was always a creative writer, but I had never done sketch before. Like a lot of kids in my generation, we dug my dad’s old camcorder out of the closet, and we put on a bunch of video sketches. I realized how much I loved it and just said to myself ‘maybe I can do that as a grownup’,” Ritter shared.

Flash forward to 2019, Ritter was happy to audition for The Right Stuff, a new Disney Plus original series. After 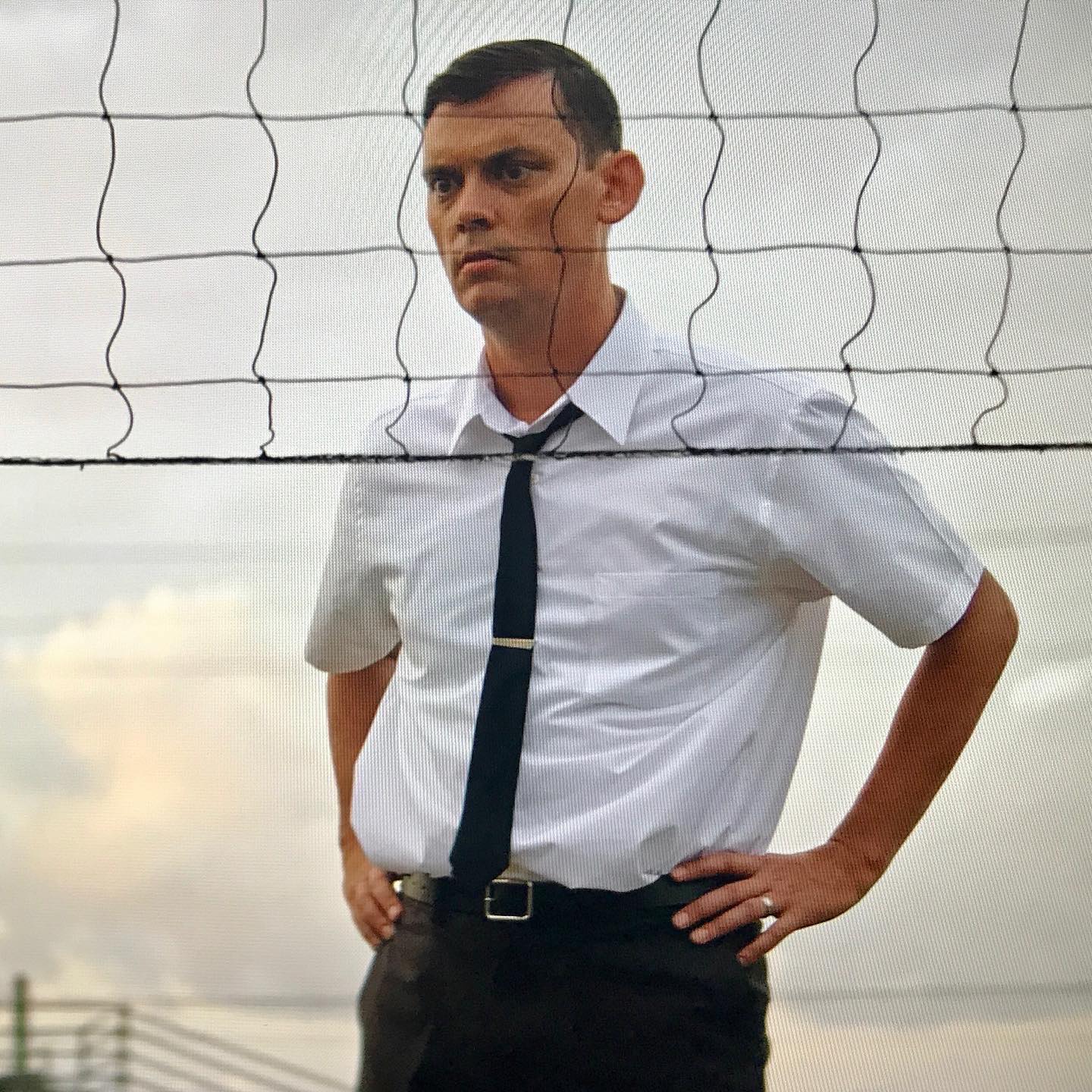 landing a recurring role in the series as Carl “Roy” Hutmacher, Ritter got to work on the set in Orlando, Florida. He remembers the first few times he landed on new soundstages every time he would arrive to film.

“It was really thrilling. It was the first recurring role I’d ever had in a show before. It was a huge budget and the talent was great. It’s one of the biggest things I’d ever done. It was an honor to play a part in telling the story of the Mercury Seven. There is a lot of pride and patriotism in the entire show,” Ritter said.

The Right Stuff is a historical drama that is now streaming on Disney Plus. The show is an adaptation of author Tom Wolfe’s The Right Stuff. It showcases the history and influential decisions that took place during the Space Race of the 1950s and the eventual historic actions of the Mercury Seven. Starring in the show are Patrick J. Adams as John Glenn, James Lafferty as Scott Carpenter, Colin O’Donoghue as Gordon Cooper, Michael Trotter as Gus Grissom, Aaron Staton as Wally Schirra, Jake McDorman as Alan Shepard, and Micah Stock as Deke Slayton.

The one season series, which is eight episodes, is currently in talks to potentially expand the series into a second season.

Ritter now calls Boynton Beach, Florida home, but he’s never forgotten his humble beginnings on the stage at West Morris Central in Chester, New Jersey. For kids who may have an interest in getting involved in showbusiness, Ritter closes with some words of wisdom.

“If you have a product or can create your own work, you can just book a theater and put the show on. You just have to find your unique skill or what sets you apart that you can bring to the table. The more you can do on your own, the better,” Ritter says.

For more information on The Right Stuff, visit www.disneyplusoriginals.disney.com.