Maplewood Woman Brings People to the “Emotional Gym” through Femme 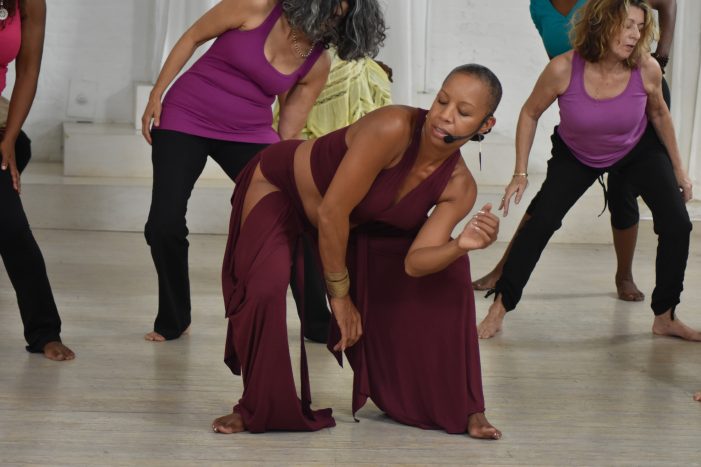 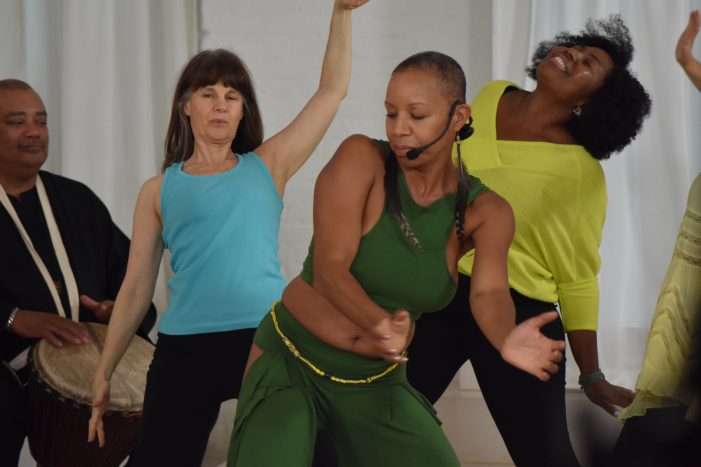 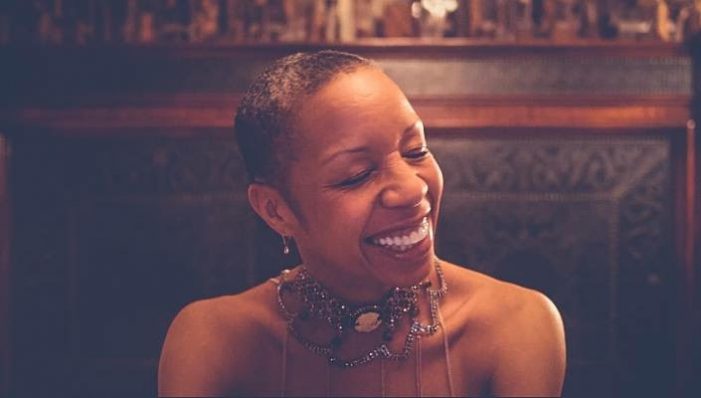 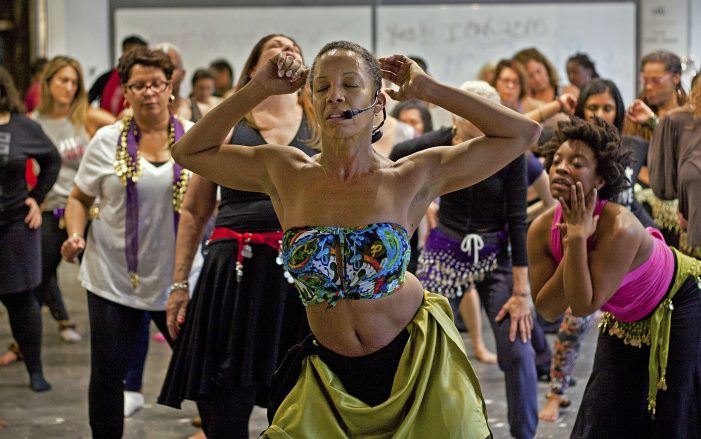 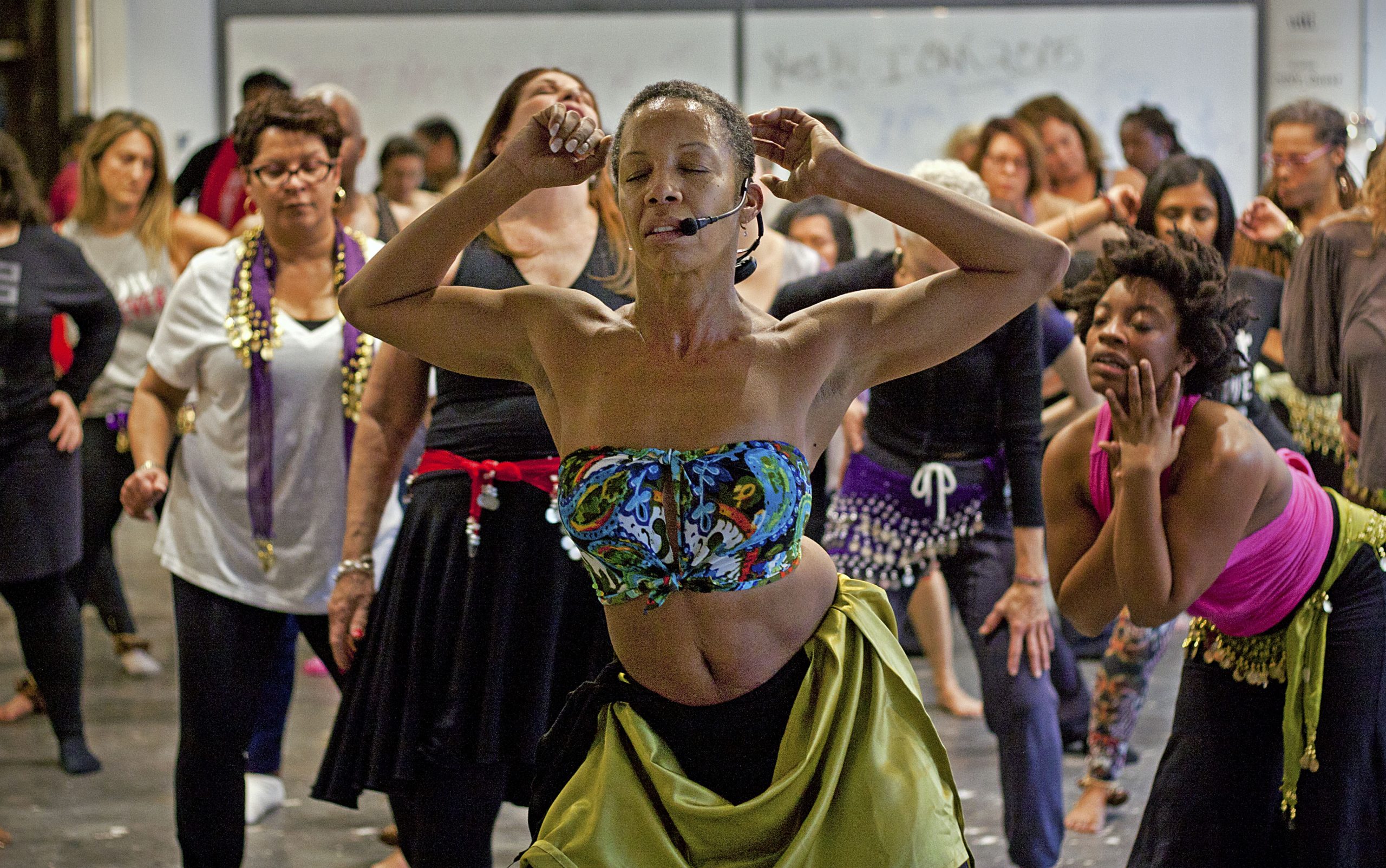 When one sits down and speaks with Bernadette Pleasant, her last name represents exactly what that conversation is like. The 55-year-old comes from quite the strict upbringing, where using her voice was looked down upon. Growing up as a Jehovah Witness, Pleasant was given an ultimatum at the age of 17; either marry her then boyfriend or never see him again. She wanted to prove her doubters wrong, so she made the choice to marry him.

“Dating casually was not an option, you had to date to marry. What I was noticing was people making decisions, I felt restriction and the inability to be angry about this or sad about this. I was putting on a mask to feign happiness. I didn’t know what happy looked like because I didn’t see it. There was this never being allowed to show the feeling that I felt. After 10 years, I knew I didn’t want to do this religion thing anymore. It appeases my family, but it didn’t make me happy and I just said I was done,” Pleasant recalled about her past.

After divorcing after 10 years of marriage, Bernadette was eventually excommunicated from the Jehovah Witness faith. According to the Jehovah Witness faith, unless there is abuse or cheating, a woman truly has no reason to leave her husband. After her excommunication, she became depressed and was in a mental state that often had her thinking about suicide as a way out.

“Leaving was the best thing I ever did. I reached a tipping point and I didn’t want to feel that restriction where I 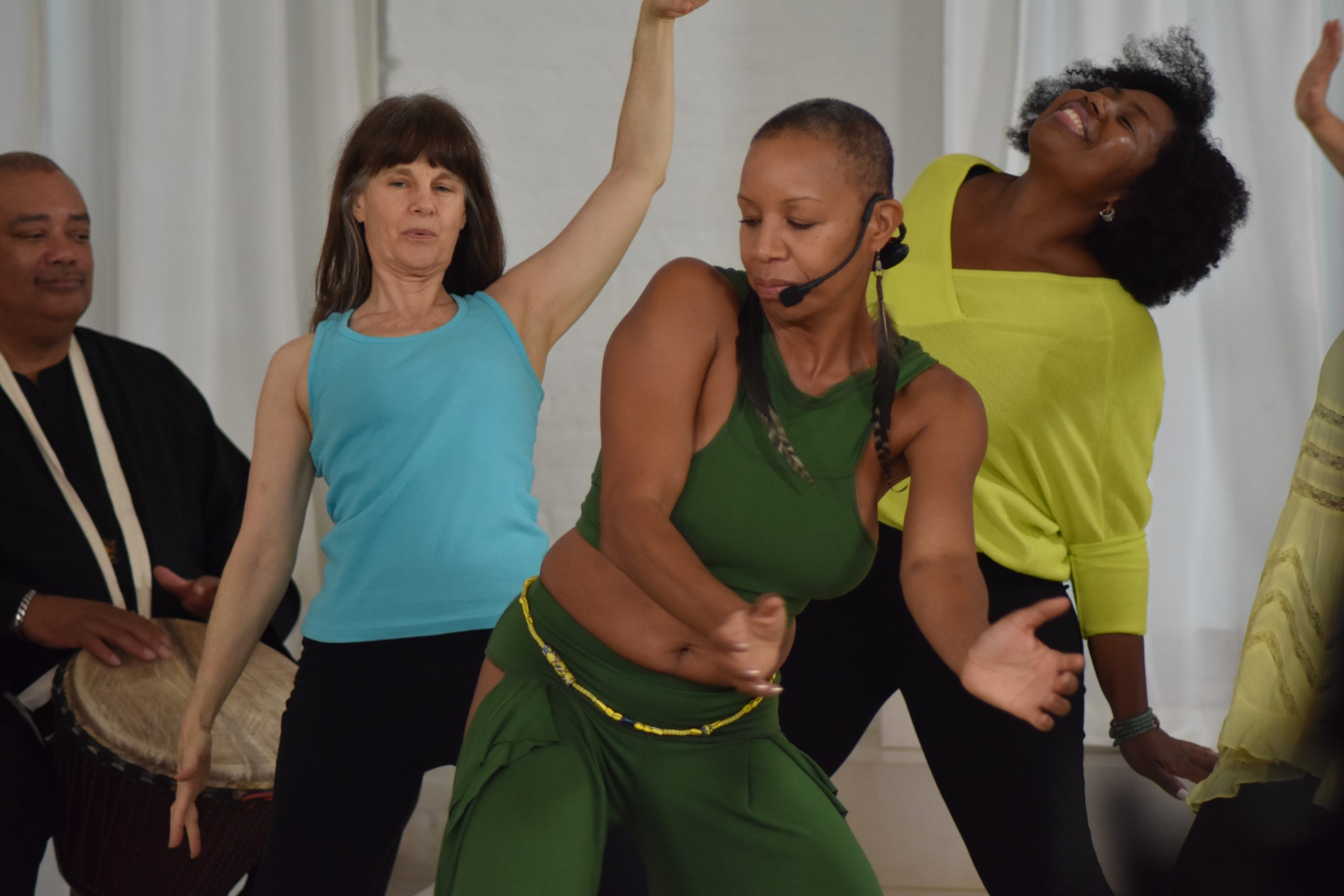 couldn’t have my own opinions. I just thought, no more of this bound living. It was also very hard on me because my leaving wasn’t an option according to the religion. I was considered to be doing something that just wasn’t okay. I didn’t know what I was doing, but I knew that I wasn’t doing this religion thing anymore,” Pleasant said.

After her battles, Pleasant has decided that she wants to give people the gift of learning how to use their voices and that’s when Femme was born. Femme is a 90 minute class that has taken Pleasant all over the country. While attending a Femme class, Pleasant takes students through the emotional tour, finding out what the emotions of happiness, joy, grief, and more mean to each individual person in her class. Her class encourages movement and has live African drums that play throughout the 90 minute session. Pleasant compares her class as the emotional version of going to the gym.

“My work requires that people take the mask off. I do it in a way that nobody is feeling totally exposed and uncomfortable. But, my class has a serious emphasis on healing and doing better and without using those therapy buzzwords. I make people comfortable enough where they feel that they don’t have to run toward the door or send someone into a spiral of a traumatic experience. I want people to carry less weight and feel like they have truly left something behind in my class,” Pleasant shared.

According to the Femme website, Femme is a movement experience that passionately fuses primal movement, sensual dance, meditation, creative visualization and celebration of the human form. Inspired by African, Tribal and Free Dance interwoven with the somatic and primal healing arts, Femme! creates sacred, safe spaces and invites everyone to reclaim and boldly display their power.

“I love music. That hypnotic thing that happens when live drums are playing allows someone to disconnect the self-imposed judgements about looking good and not wanting to look messy. The drums help usher in freedom and that’s a beautiful place to be,” Pleasant shared. 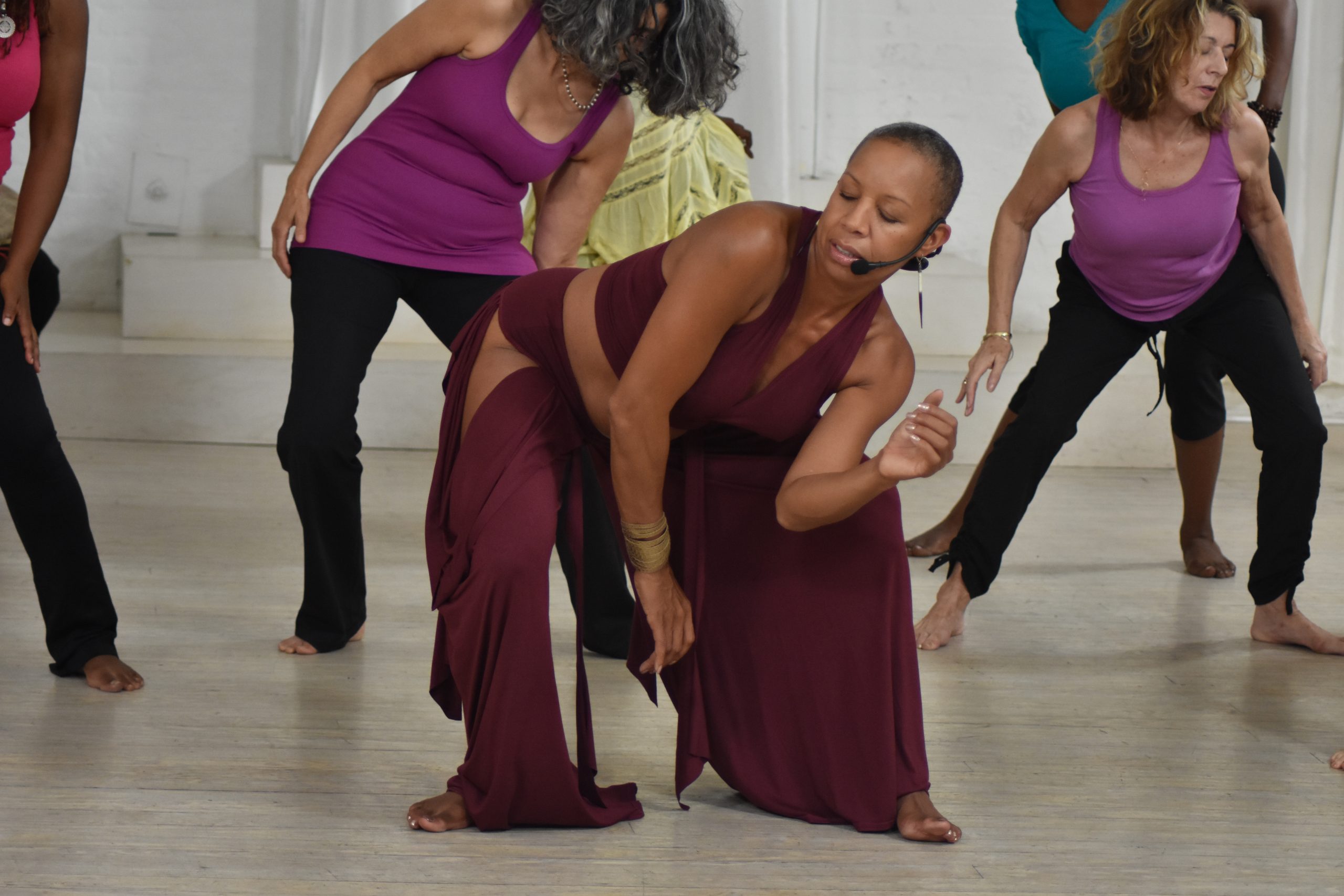 Pleasant has constantly traveled with her work, never really doing anything around her home area of Maplewood. In mid-March, Pleasant hosted her first Femme class at Bhakti Yoga Barn in Millburn. She attributes her success with Femme coming to the area because of her friends encouraging her to bring her class to people at home.

“My classes have always been in New York or traveling around the country. My friends have always asked why I always travel for my work. I taught a few times in the area but it didn’t seem to feel like it does in New York City. I then felt that everything sounded like excuses so I decided to check around and see if there was anywhere I could teach locally. I’ve always felt like I live here but I work elsewhere. I reached out to a local place and I think mindsets in the area have changed and there is more receptivity to different things. It’s a beautiful time in our world right now for people to look at something new and decide to try something new,” Pleasant shared.

Throughout her entire 90 minute class experience, Pleasant just hopes that people leave her class feeling some sort of emotional relief and that they can start to help others.

“When people feel the brightness of learning to express their emotions, it translates. You can see when other people are struggling in their own emotional lives. When you get clear and to be able to stand in your confidence of your emotions, it’s a very powerful thing,” Pleasant shared.

Pleasant has plans to offer more Femme classes and experiences throughout the Maplewood and Millburn areas during the coming months. For more information on Bernadette or to see her upcoming class schedule, visit www.LiveFemme.com.