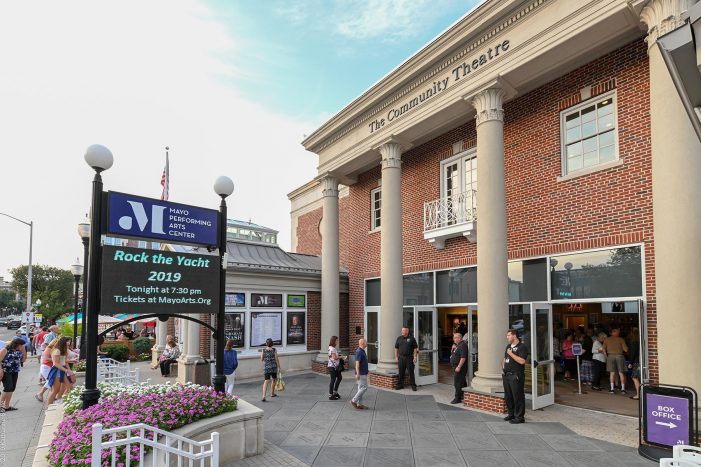 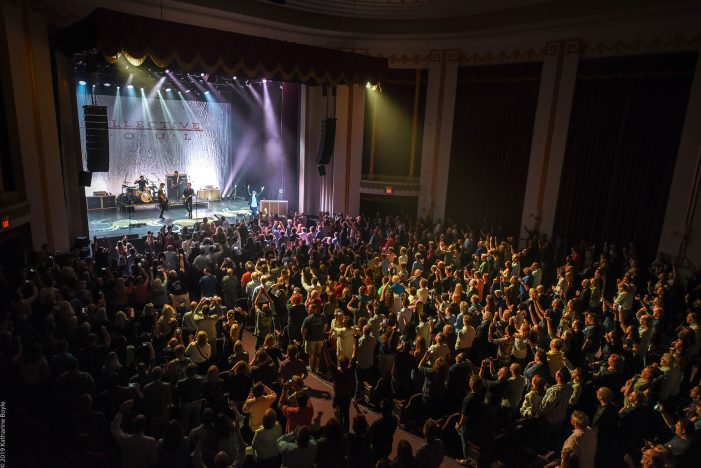 On September 13th, the Mayo Performing Arts Center (MPAC) kicked off its 25th anniversary with a fabulous concert by singer/actress and American Idol finalist Katherine McPhee. 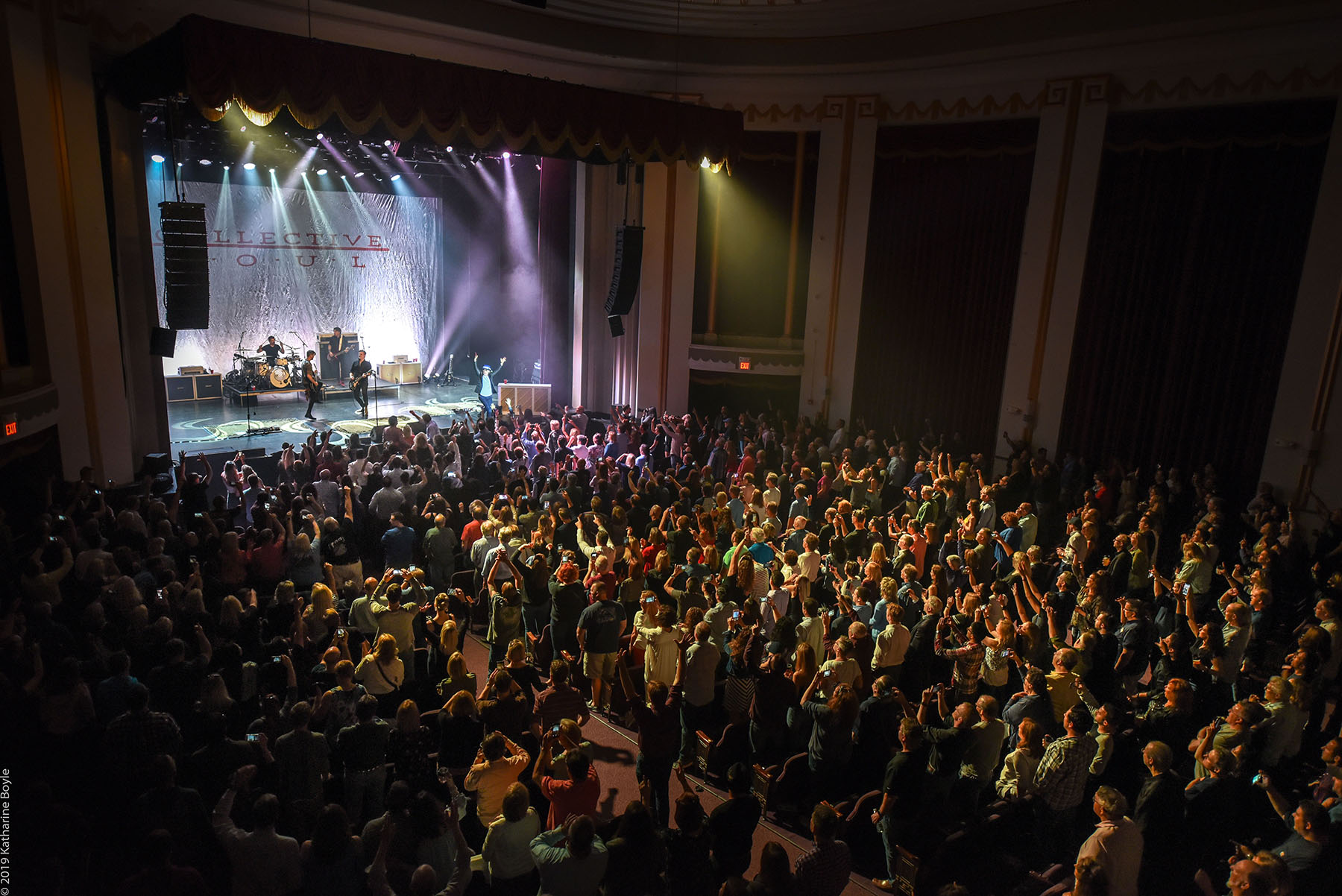 MPAC, a 501(c)(3) non-profit organization, has been at the center of Morristown’s revitalization and is a major reason why it’s a nightlife hotspot today, with several wonderful bars and restaurants lining its lively streets since its inception, according to General Manager Ed Kirchdoerffer.

“Twenty-five years ago, Morristown wasn’t the popular town it is now,” Kirchdoerffer, a Morristown native, said. “We feel the opening of the performing arts center was part of the rebuilding of Morristown. It’s been an anchor for improvement.”

Top musical and comedic acts have performed at MPAC over the years, from Foreigner and Daughtry to Melissa Ethridge and Wayne Brady, and every great entertainer in between.

Moreover, MPAC doesn’t have any plans of slowing down any time soon. Musical performers such as America, Kenny G, Joan Jett and the Blackhearts and Ruben Studdard will be hitting the stage in October.

“We feel we’re still in a growth cycle,” Kirchdoerffer said. “We constantly challenge ourselves to grow and invest in ourselves to make the best possible events.”

Kirchdoerffer said some of the ways MPAC will be celebrating its 25 years in Morristown are by holding a few free concerts, ask its performance-goers, on social media, to name their favorite moments since its opening, and have a number of $25 ticket offers, to name a few.

However, MPAC is more than a concert hall for some of today’s greatest acts. It also offers a Performing Arts School (PAS), founded in 2006, which now serves approximately 700 students per year with over 20 classes a week within a supportive and creative atmosphere.

Students ages five to 18 come from all over Northern New Jersey to learn performance technique while building confidence and having a great time.

While most of the kids don’t enter the entertainment world, Kirchdoerffer noted that they will gain valuable skills that will help them succeed in life.

“Most won’t go on to become performers,” he said, “but they will learn important life skills that will go a long way, whether it’s in the boardroom or other areas of work.”

Additionally, MPAC offers The Miracle Project, a fully inclusive music and theatre program for children with autism of all levels.

“It’s been a very powerful program,” Kirchdoerffer said. “This is a program that grew organically. Many parents have spoken about (their experiences) and are happy to see their kids enjoy themselves. This (program) gives them a safe haven. They get to have fun while being themselves.”

There’s also an Art Upstairs Gallery, located in the balcony lobby of MPAC, which showcases visual artists from a variety of disciplines, including watercolor, oils, photography, sculpture and more. Each year, the works of over 200 artists are showcased in group exhibits. Each display hangs from six to eight weeks.

With all the success MPAC has experienced over the last 25 years, Kirchdoerffer said he hopes to see more prosperous years ahead for the Morristown institution, which has been a staple in the thriving town.

For more information on MPAC’s educational programs, Art Upstairs Gallery, and a list of upcoming performances, go to www.mayoarts.org.