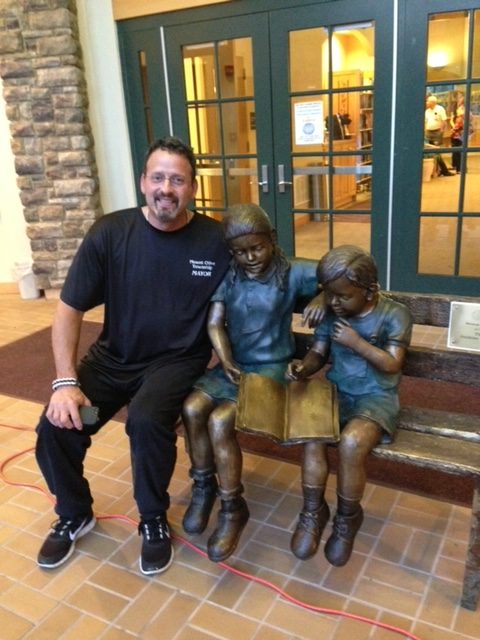 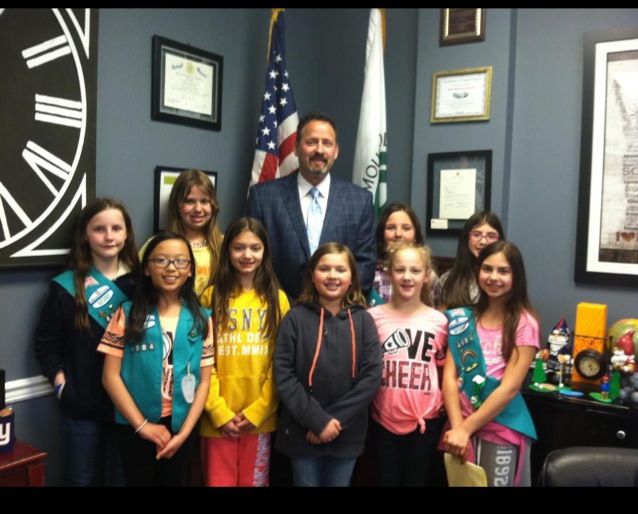 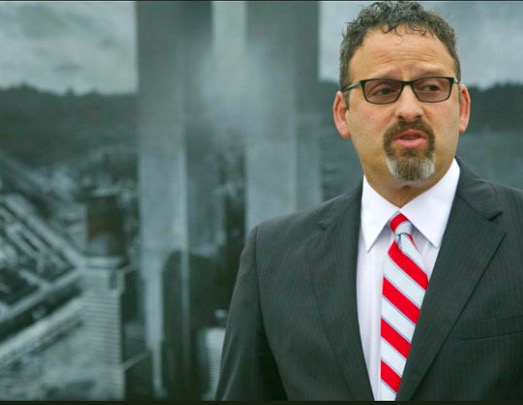 Mayor Rob Greenbaum moved to Mount Olive in 1997 and hasn’t looked back. Though he has occupied his seat for nine years and previously served the public in other roles, he is just like the other residents of the town.

Greenbaum could not be happier with living in this area.  He loves the beaches that are close to him, the town’s wonderful recreational facilities such as Turkey Brook Park, and spending time with his family.  He has three adult children, two Portuguese water dogs, a law practice in the area, and feels that the rewards of living in Mount Olive are incredible.

With the 150th anniversary celebration of the town approaching, Greenbaum reflected on his time in Mount Olive. According to Greenbaum, “every community has its own vibe, but people take great pride in living here.” Recently, in his latest State of the Township Address, he stated that “nothing gives me greater pleasure that the continued pride our residents have for this community.”

The honor which citizens feel toward their hometown is not uncommon in most of New Jersey,  but  it especially rings true in Mount Olive. Though the town does occupy many different areas, Greenbaum still feels it is a great place to raise a family.

However,  to the surprise of some,  the mayor is not a New Jersey native.  Interestingly enough, he grew up in the small town of New City, New York in Rockland County.  He also went on to graduate college at SUNY Oneonta and got his law degree from the Benjamin N Cardozo School of Law, also in New York.

Though he loved his childhood, when he was looking to make a home for himself, he fell in love with Mount Olive.

The town has a “good stock of houses and businesses.”  He also liked that it was not too crowded with only one high school for all students.  He believes this lends itself to a greater pride and kinship among the families.

The mayor is so proud of his new hometown that under his tenure, communications has increased significantly.  He and his staff have utilized both social and print media to spread the word about its great residents. Greenbaum recalls that if someone in the town has a big birthday or a job promotion, everyone knows about it.  “We (the administration) post everything Mount Olive,” he boasts.

As for the future, the mayor wants to beautify the Rt. 46 corridor and looks forward to more parks and play areas.  An avid golfer, he may be found at the Flanders Golf Course. Greenbaum has a passion for improving the area because of the great satisfaction he gets from assisting his neighbors.

He admits that he puts in long hours between his two jobs.  However, he has faith that the quality of life in Mount Olive will remain very high.  He has no regrets about moving out of New York and previously stated that he “will continue to strive to make Mount Olive Township the best place to live, work, and raise a family. I consider every member of the community a family member.”