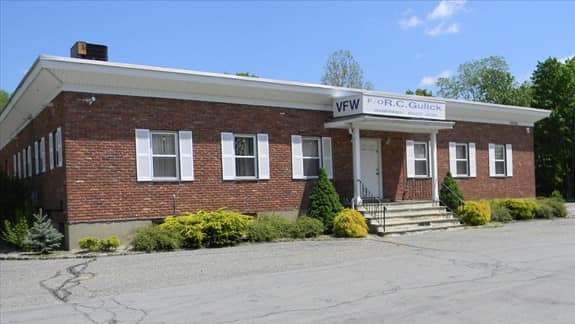 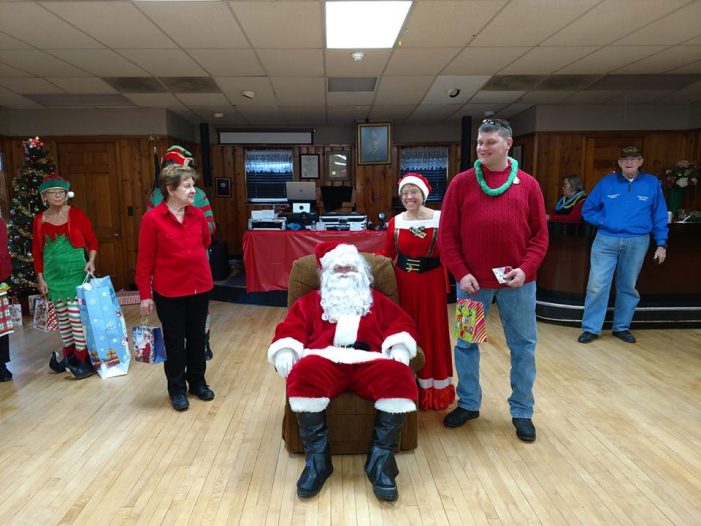 Veterans of Foreign Wars Post 5351 of Whippany, like most veterans’ organizations, has a good history. However, as rich and proud as that past is, the focus is always on what’s happening now and getting better. 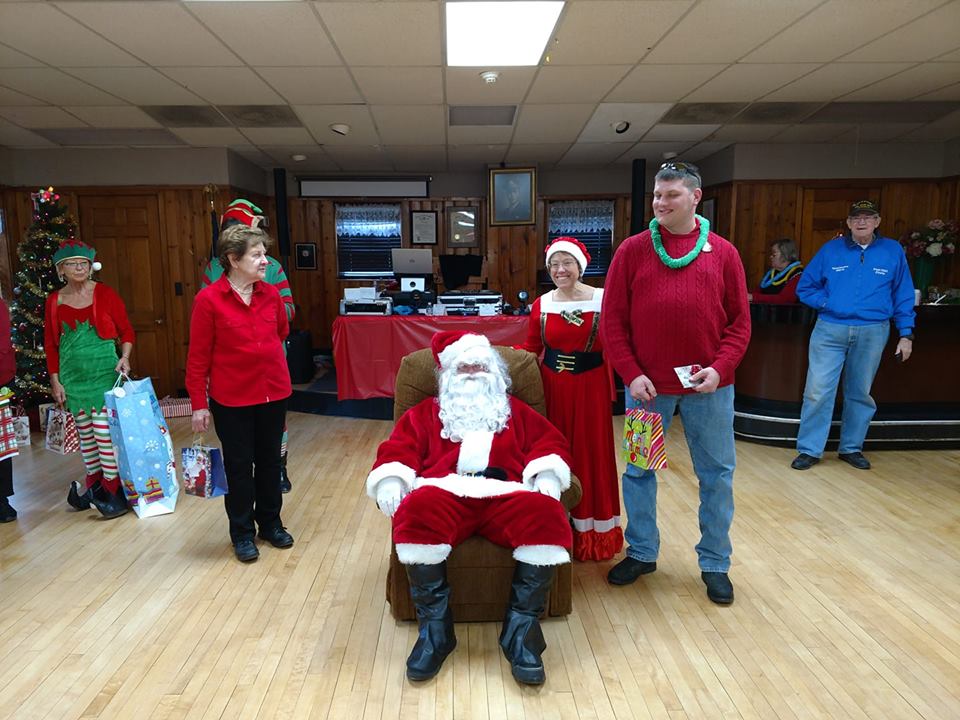 Vietnam War vet, Edward Moscariello, has been Commander of the Post since 2017, and a VFW Post 5351 member for 20 years. “We have many programs that help the veteran community,” he says. One of those many things are parties held at the Lyons Veterans Hospital in Bernardsville, New Jersey. “We also do the Voice of Democracy essay contests for high school students as well as Patriots Pen. We then judge the submissions and give out scholarships.” The VFW also holds a special yearly Christmas party for the handicapped (many who attended the party as children now attend as adults) which features a visit from Santa Claus.

VFW Post 5351 was formed on January 27, 1946 by a group of returning veterans from World War II in which Robert Gulick served in the Army/Air Force and as post Commander. “We recently lost one of the original members who started the organization Lt. Colonel Jess Ziccarello, Sr. who served in three wars; World War II, Korea and Vietnam,” says Ron Engle, past Commander of the post. The post currently consists of 99 combat veterans and 30 auxiliary members that play a big part in the organization.  “However, our biggest challenge is getting new members. Over 80% of our combat veterans are over the age of seventy. This is not just an issue with our post, but many others throughout the country. The ranks of World War II, Korean and Vietnam Vets are shrinking and with later wars that required less soldiers there are fewer available to join.”

Since 1946, VFW Post 5351 has prided itself on its support for veterans and the community.  “Ranks might be thinning out,” says Engle, “but we still maintain our core values: being a good community neighbor and assisting veterans in need.” He also alludes to Moscariello’s prior mention of good that the post does. “On a quarterly basis a group of our members host Bingo Games at Lyons Veterans Hospital for the patients along with a pizza party and prizes for the winners. On an annual basis, we bring a group of 35 patients to our post home for a home cooked dinner enjoyed by all.  We also hold an annual Christmas party for children with special needs at our post home; that includes dinner, DJ, gifts for each and a special visit from Santa.”

Along with making donations to local organizations, VFW Post 5351 sponsors the annual Science Award for Memorial Junior High School in Whippany, and also participates in the annual VFW National Voice of Democracy Scholarship program open to high school students.  “We get great co-operation from Hanover and Whippany Park High School along with the Academy of Saint Elizabeth’s,” says Engle. “This year’s theme is “What Makes America Great”, and students have a chance at winning a $30,000 scholarship. For students in 8th grade we have the Patriots Pen contest that awards prizes up to $5,000, and we get a good response from Memorial Junior High School each year.”

Still, there is a need for members. Eligible veterans who would like more information on joining our organization are welcome to call Commander Ed Moscariello at 973-887-9796.