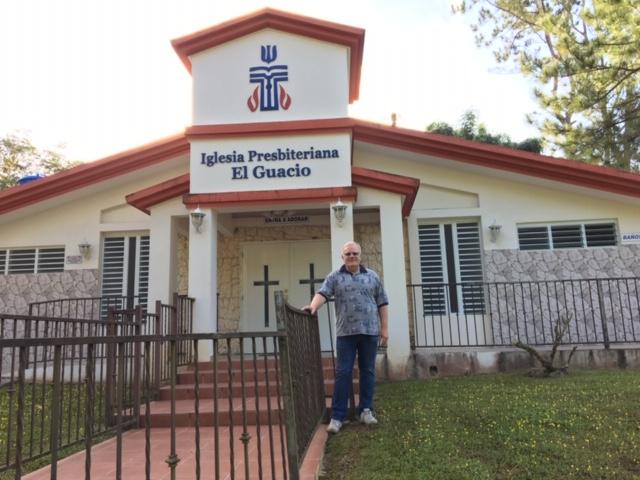 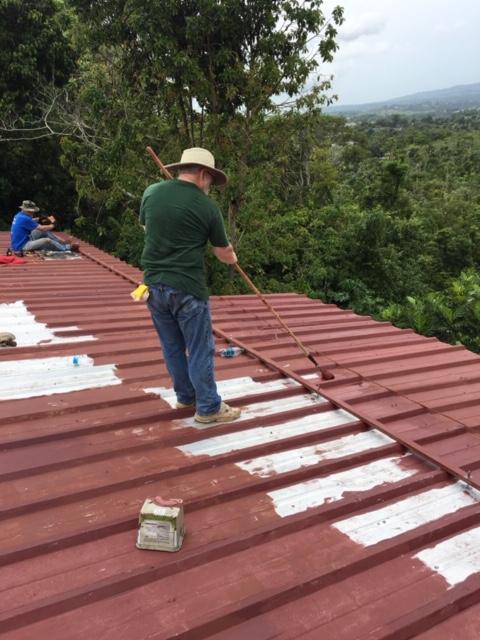 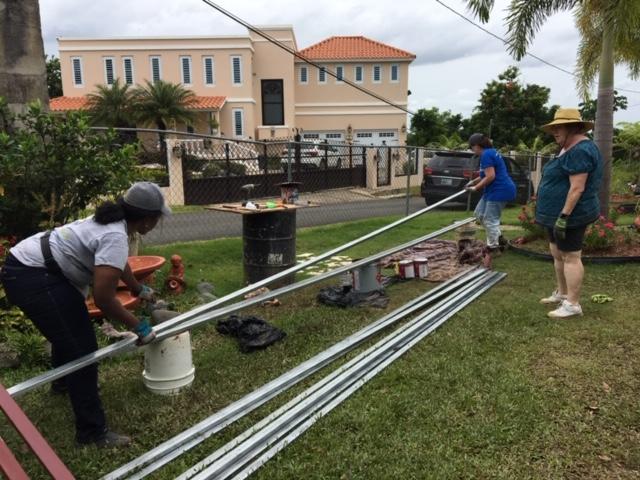 Twenty-six volunteers from the Presbytery of Newark, including two from the Presbyterian Church of Livingston, recently embarked on a special mission trip to San Sebastian, Puerto Rico to aid the community still recovering from Hurricane Maria.

A total of eight churches represented the Presbytery of Newark, and Reverend Daniel Martian, pastor, and a parishioner, Mavis Awuku, represented the Livingston church. The dates of the trip were July 28 – August 3.

“The purpose of the trip was to do mission and the repair phase,” Rev. Daniel says. “There is still an enormous number of things to do to repair the damage done from Hurricane Maria. We had three mission sites to really help out and lend a helping hand, give a witness of hope and encouragement to the folks there, and to hear their stories. This mission trip was a dual thing. Number one was to work, do what was necessary.”

At one mission site, the team aided a homeowner with the aluminum roof of his home. The force of the hurricane had ripped the roof off, it had been replaced, but it needed to be painted and have brackets installed to hold down the roof in the event another bad storm arrives. The second site was El Guciao, the camp and conference center where the volunteer group stayed, and the third location was working at a hydro farm (a greenhouse with irrigation).

Per Rev. Daniel, one of the highlights of the trip was listening the many stories of the inhabitants of the area. “Oh yes,” he says, “absolutely. We stayed at the conference center, and some of our people helped out there – the church needed to be power washed, they needed some painting to be done, and some other odds and ends.” He also says that the Executive Director of the center opted to stay on campus during the hurricane and, when it was over, opened the front door. Devastation lay at her doorstep. “Total disaster – this was up in the mountain areas.”

According to the Pastor, he was impressed by the way the community members aided each other in the storm aftermath. While waiting for the aid to come from the government, everyone helped each other, and it was evident during the trip. The area the group was working in was across the street from a homeowner who owns several different pharmacies. Down the road was someone who owned a hardware store, and the folks the Pastor and the others were working with did catering, and someone else owned a grocery store – all continuing the healing. “It was the neighbors coming in and helping each other,” he says, “really living out ‘It Takes a Village.’”

For Rev. Daniel, it was evident that, “even in the midst of that (aftermath of the hurricane), good comes out.”

Presbyterian Church of Livingston is located at 271 W. Northfield Road. The website is www.thepcl.us.