Mendham Resident to Compete in Olympic Trials for Swimming 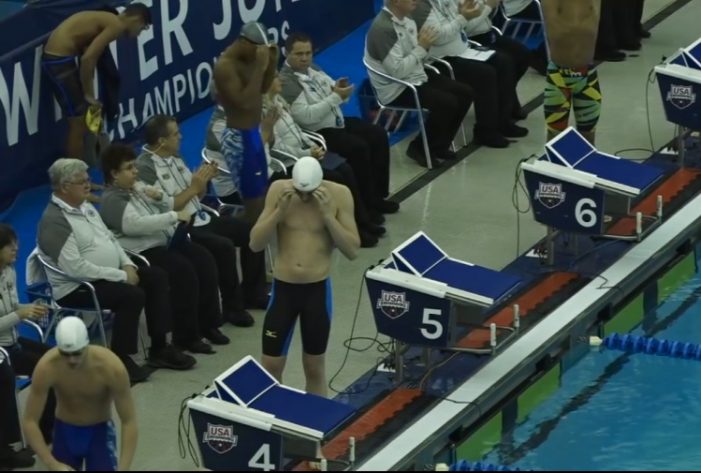 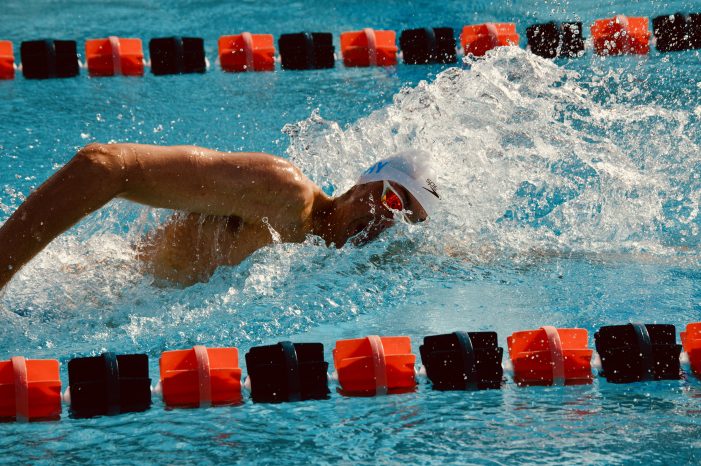 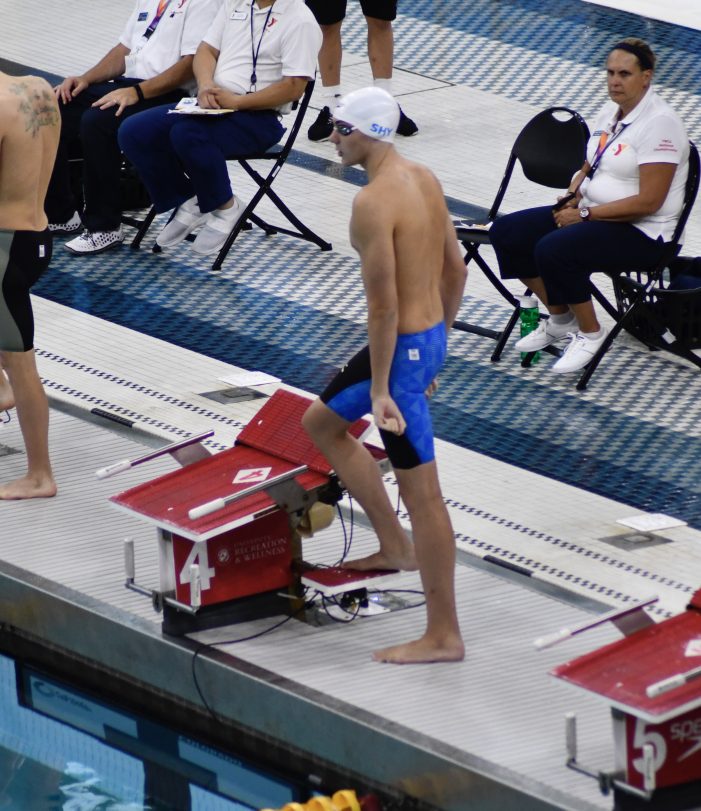 Swimming runs in the blood of Jack Alexy. All of his siblings are swimmers, but he will be the first to have the chance to be in the Olympics.

In June 2020, the Mendham resident will be competing against 1500 people in the Olympic Trials for swimming in Omaha, Neb. 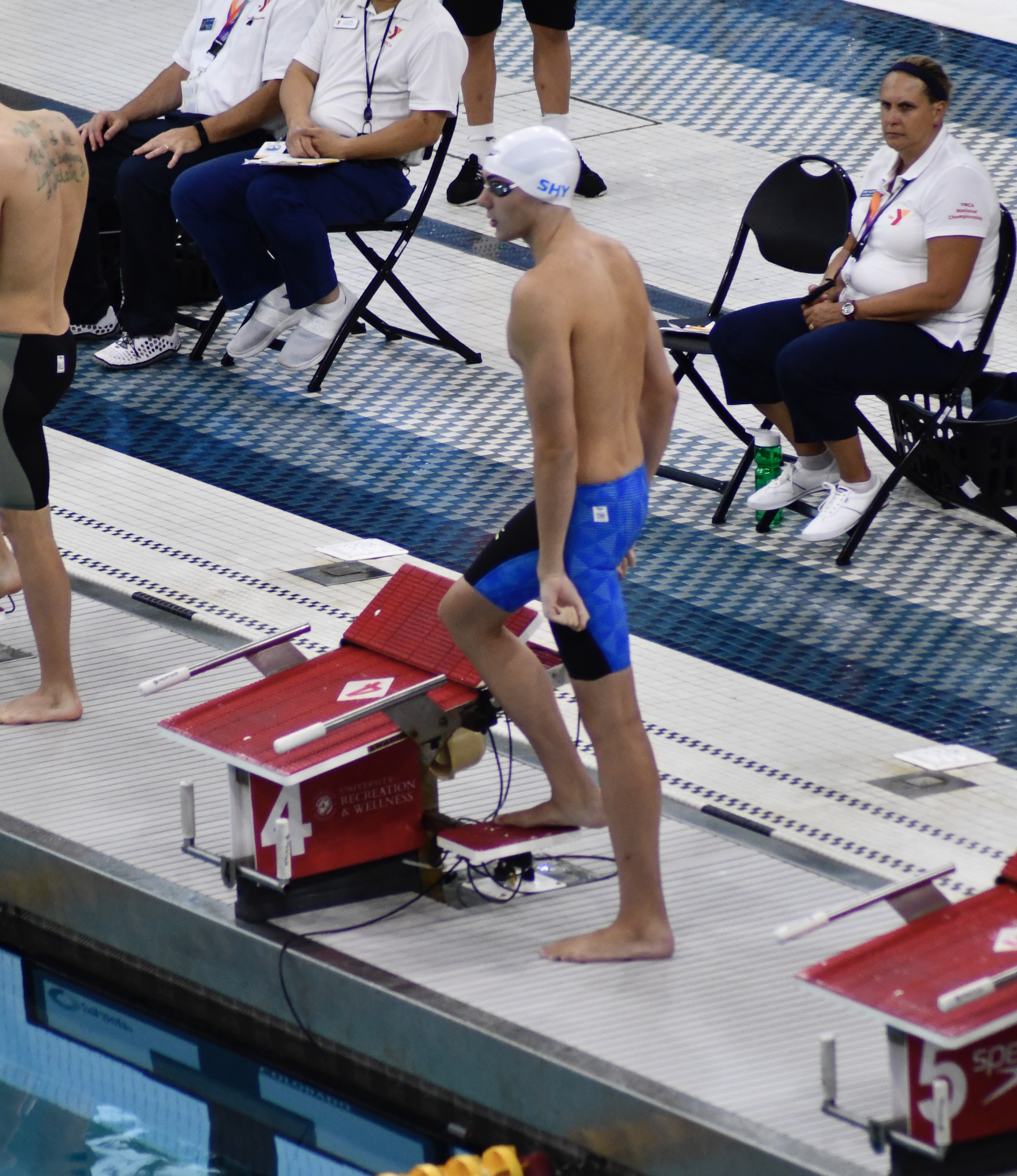 “I’m not going to know how it feels until I’m there,” Alexy said. “I know I’m definitely going to be nervous.”

Alexy, 16, is a junior at Delbarton School in Morristown and has been swimming for the Somerset Hills YMCA Swim team in Basking Ridge since he was 8.

After watching his older siblings Kate, 20, and Max, 18, swim; he quickly fell in love with the sport and followed in their footsteps. While his parents Lynn and Matt were not swimmers, they felt it was important for their children to learn. Their younger brother, Rob, 15, also swims.

“My parents just wanted all of their kids to know how to swim for safety,” Alexy explained.

Alexy said Kate and Max had a big influence on him. Swimming brought them closer and they taught him to never give up and always stay calm.

In fact, Kate swims at Kenyon College in Ohio and Alexy hopes to swim in college as well.

Alexy also played basketball, but quit in eighth grade to focus on swimming.

He started to realize he had a future in swimming three years ago when he made the YMCA Nationals team. After that, he made nationals the next three years.

Today swimming is a huge part of his life. He practices six days a week for two hours a day and has a few dry practices as well. In fact, he met some of his best friends from swimming.

“That’s one of the best things about swimming, the people and the bonds,” he commented.

In 2016 Lori Riegler took over as his coach. Over the past few years they have gotten close and she has helped him 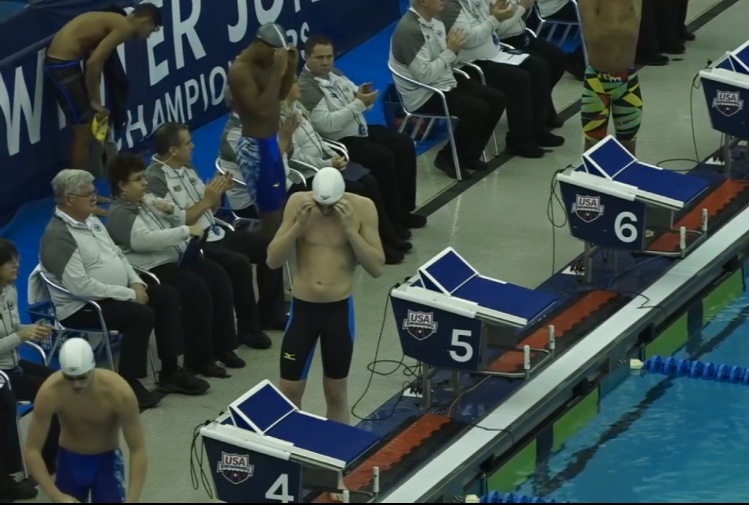 Alexy knows he has a long road ahead as he prepares for the Olympic Trials. He qualified for the 50 and 100 meter freestyle and in order to make the Olympics has to finish top two in an event.

Right now he trains by swimming 25 yards, but in the trials it is 50 meters. So, in February, he will change his to 50.

In August, he had a bit of a preview of what it will be like at the trials when he participated in the World Junior Championships in Budapest, Hungary. It was his first intentional competition.

“It’s (Olympic Trials) definitely special,’ he said. “I got a little taste of that over the summer in Budapest.”