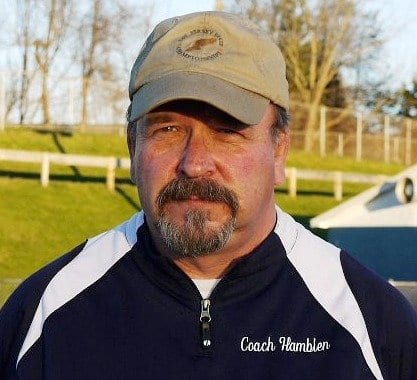 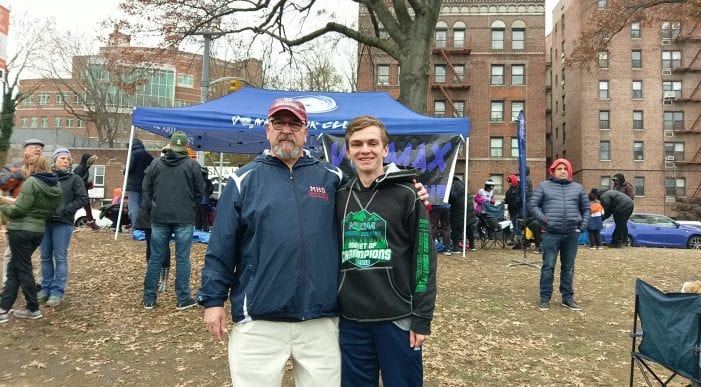 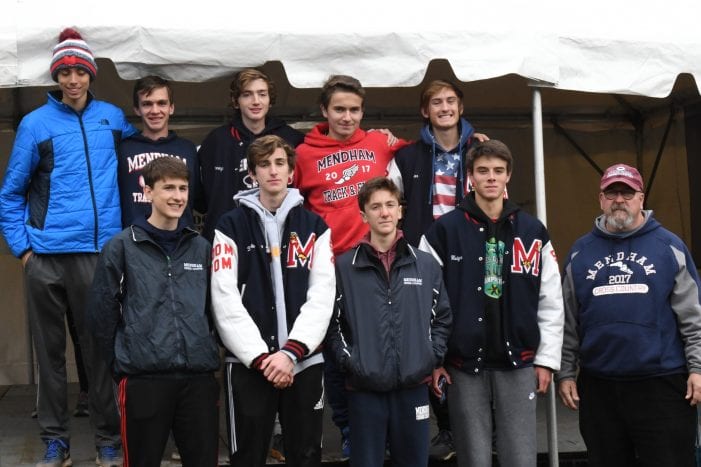 Hamblen, a history teacher and coach since 1988, has been named NJ.com’s Cross Country Coach of the year as a result. He says the secret is in the team culture.

“I have been fortunate to have been able to coach talented kids,” said Hamblen. “The main secret if there is one is 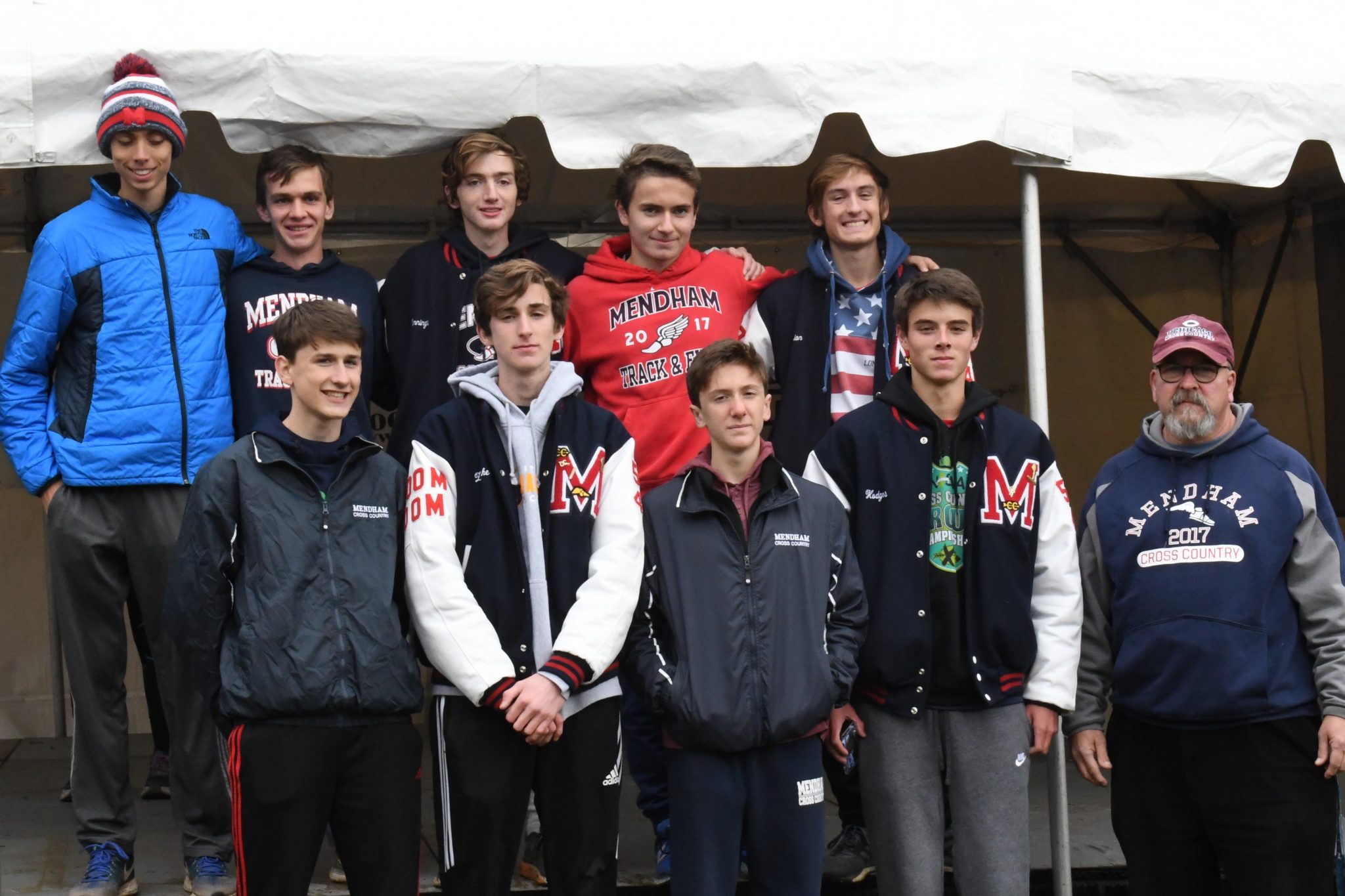 creating a positive, winning, team culture. I have been able to create an atmosphere of pride in the team, a pride in themselves and a real dedication to the team and continuing the success and culture of the team.”

He said he teaches equality in teamwork, regardless of talent.

“I stress that the team always comes first. It’s actually easier to promote the team aspect in cross country than it is in track and field as everyone does the same training and same event.  I promote a real pride in being part of the team and that every member regardless of natural talent is equal to everyone else,” he said. “Equal in respect, coaching attention, and as an important member of the team.”

The coach has also used teamwork as a means of teaching responsibility, so that every member of the team goes home learning something valuable: personal growth.

“With that comes the responsibility of conducting themselves as a part of the team,” said Hamblen. “Every boy is encouraged to act like an athlete and be a model citizen and member of the team.  What they do reflects on the team. I tell them that being an athlete is a state of mind and not just physical capabilities. This way every boy grows as an individual and takes away something positive from the program.  Hopefully, habits and practices that will benefit them the rest of their lives. If they can’t buy into that then there is no place for them on the team regardless of their natural talent.”

Perhaps part of what makes Hamblen such a successful coach is that he lives what he teaches. He feels his own personal responsibility for the success of the team, and that starts with creating a team culture that he’s proud of.

“That the team culture comes from the coach.  It is his or her program. They first need to reflect on what they want their team to represent and stand for.  What do you want people to think when they think about your program. That must come first. Then you can start building a program.  Without that focus on the culture of the team one will not develop. You may have some success but it will be fleeting and will not be a sustained winning program,” he said.

“A coach has to remember that the kids don’t run for you.  They run for their teammates. It is your responsibility to put them in a position to succeed.  For example, if my runners have a bad day, I never say that they didn’t perform will. I tell them that I need to do a better job training them or I need to find out what I am doing wrong.  No kid performs poorly on purpose. The coach shares equal if not greater responsibility in their performance.” 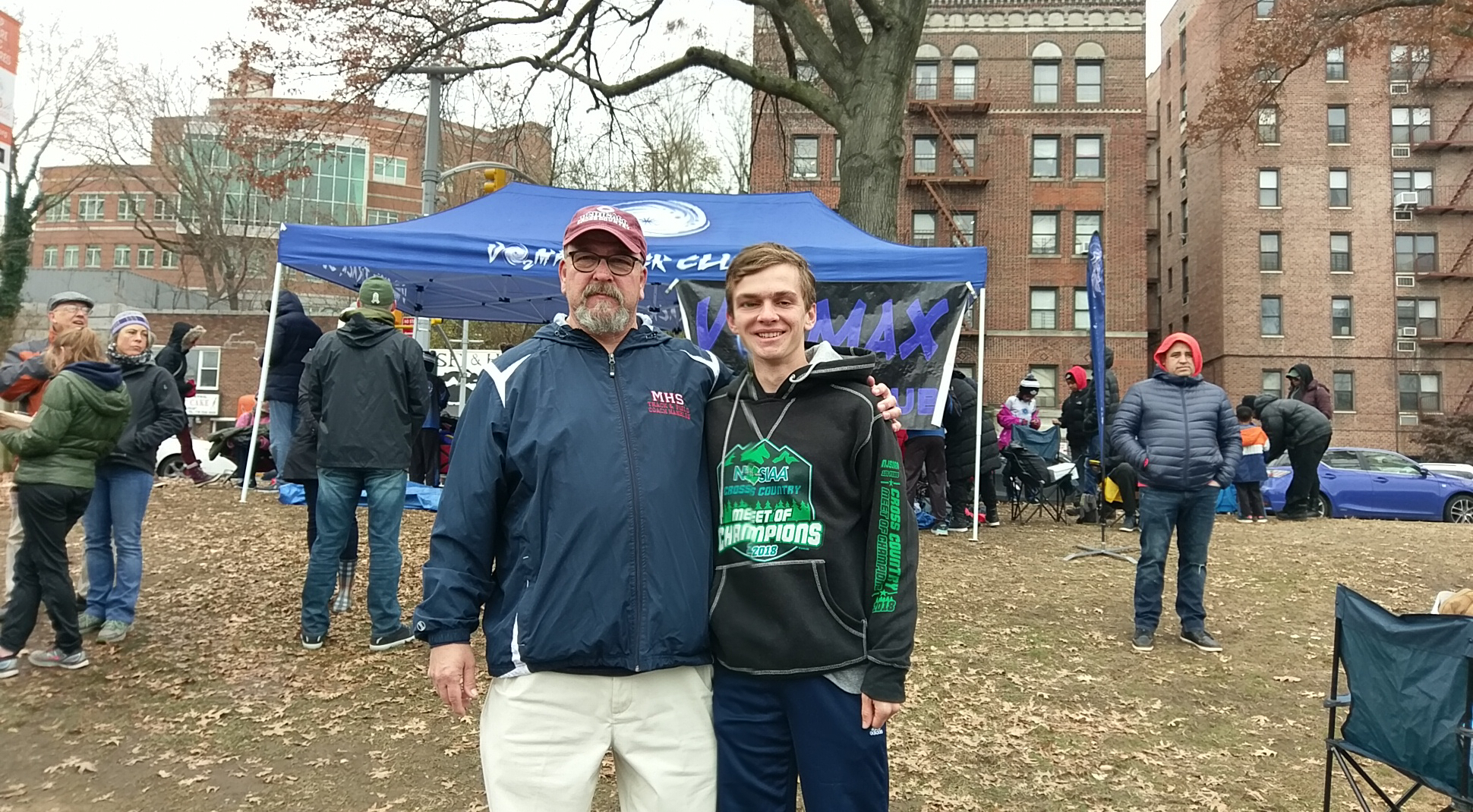 The team’s, and Hamblen’s success is not without effort. Hamblen said it’s important to meet in the summer, not just to ensure the whole team trains, but also to build chemistry and commitment.

“If you show up then they will show up.  Show them that this is the most important thing to you at that time.  Then they will feel the same way. If you want the kids to train all summer, as is necessary for cross country, then the coach needs to be there with them all summer.  The summer is when you build your team chemistry and commitment. We begin meeting and training July 1… three times per week for training and we average 25 boys every time.” he said. “The boys look forward to the cross country season as it is their favorite and they enjoy the team aspect and camaraderie.”

In 2019, Hamblen has set a goal to continue this success.

“My goal is for the team to repeat what we have done over the last two seasons.  Conference, County, State Sectional, Group 3 Champions and finish top 5 in the Meet of Champions,” he said.

But despite their success, Hamblen’s coaching efforts won’t stagnate.

“Every season over my career I reflect on what I could have done better,” he said. “and what I need to improve on.”