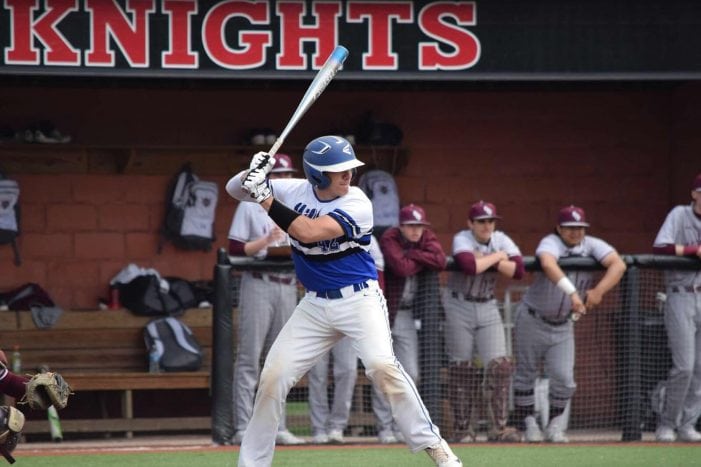 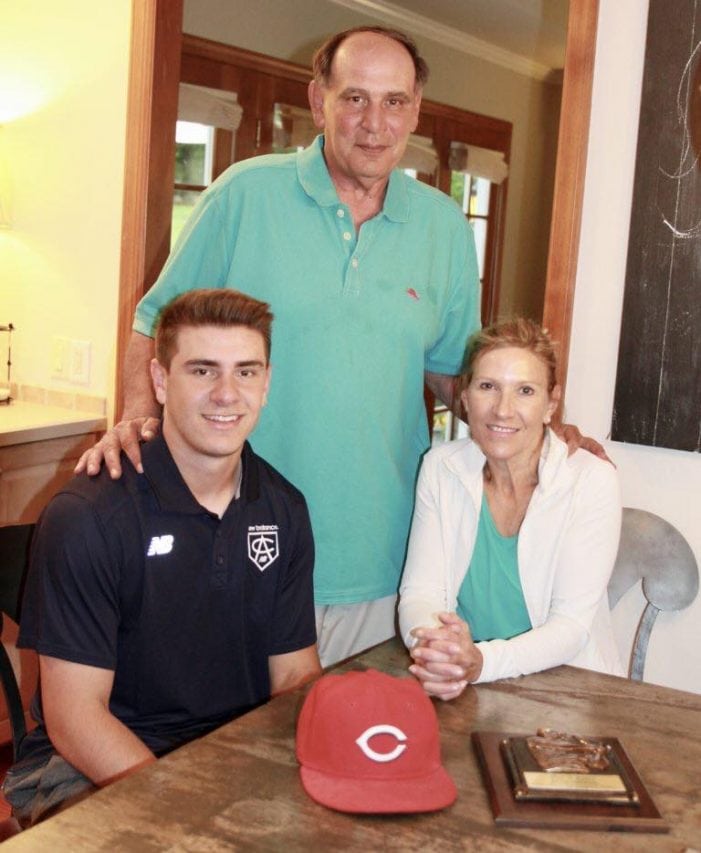 It is every Little Leaguer’s dream to one day step onto a field lit by
stadium lights, in front of tens of thousands of fans, as a Major League ballplayer.
Millburn High School catcher and recent graduate Peter Serruto just got one step closer to realizing that dream, when his name was called in the Major League Baseball Amateur Draft on June 6. Serruto was selected in the 22nd round by the Cincinnati Reds.
For many years, being drafted was a distant goal, to which Serruto gave little thought. Entering high school, his primary focus was on receiving a scholarship to play Division I Baseball. He achieved early success in his freshman year, making the varsity squad. Surrounded by a veteran core of upperclassmen, the young catcher won the starting job for a team that went on to win the state championship.
From a young age, the defensive side of the game came naturally for
Serruto.
“I’ve always felt comfortable receiving and blocking pitches and have
had success throwing out runners,” said Serruto. 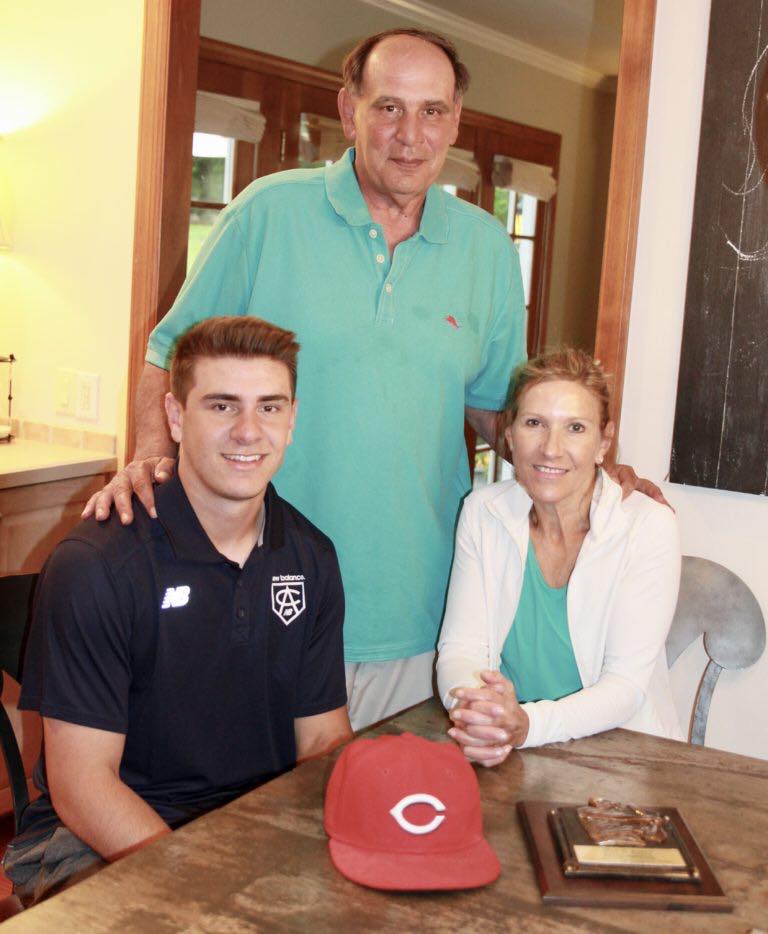 Regarded as one of the best catchers in the state, base runners think
twice before stealing on Serruto, whose quick footwork and powerful
arm allow him to throw them out with ease.
While his defense was sound from the start, Serruto struggled early on against the velocity and control of the older, experienced pitchers he faced during his first years in high school. Reflecting back, it was his commitment to hard work in the weight room that changed Serruto’s hitting for the better.
“My hitting completely turned and reached a higher level at the end of my sophomore year, once I started to commit myself to the weight room and get bigger and stronger,” said Serruto.

Based on his catching prowess and improved bat, schools took notice of Serruto during his sophomore season; in June of 2016, he committed to play college ball for the Rutgers Scarlet Knights.
After fulfilling his goal of receiving a college scholarship, Serruto was
invited to attend the Area Code Games in Long Beach, Calif., a scouting event with roughly 400 MLB scouts in attendance. The event opened his eyes to the possibility of being drafted out of high school; a professional baseball career was no longer a faraway dream, it was a reality nearly within his grasp.
Serruto solidified his case as a prospect with a stellar senior season.
Though his defensive skills were well documented, Serruto also
impressed at the plate. He led the Millers in home runs, crafting himself into a threat on both sides of the ball. Furthermore, in his four years on varsity, Serruto had seen how many upperclassmen positively impacted the game through encouragement and leading by example. As one of the key players this year, Serruto knew it was his turn to guide the group.
“I take pride in being a good teammate and staying positive in the
dugout,” said Serruto.
On the third day of the draft, Serruto received the good news he had
been working towards his entire career.
“A couple picks before Cincinnati I got a call from a number I didn’t
recognize,” he said. “It ended up being the Reds and they told me that
they were going to take me with their next pick.”
Serruto continued, “Those next three minutes felt like three hours but
when Cincinnati was on the clock I received a phone call from one of
their scouts and I heard my name called on the TV. It was a moment I’ll never forget and something I’ll cherish for the rest of my life.”
Unforgettable as the moment was, after mulling over the Reds’ offer,
Serruto and his family chose for him to enroll at Rutgers, where he feels he will receive an excellent education, while also raising his future draft stock after a few years of Big 10 baseball.
A lifelong dream complete, Serruto will enter Rutgers knowing the next four years will not be the end of his baseball career, but the start of something greater.