MJ Zonfrillo Authors The Little Girl Who Lost Her Words 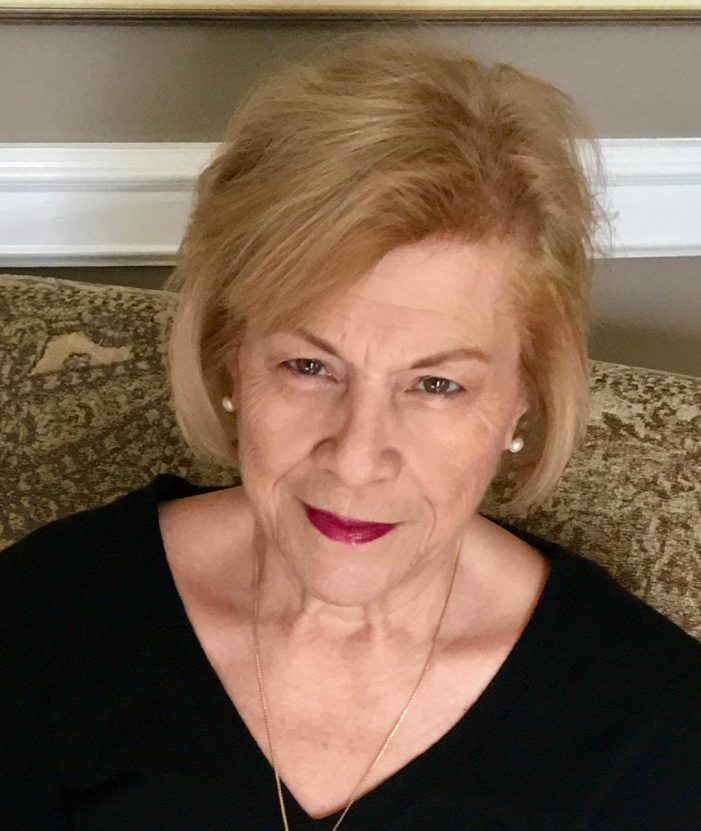 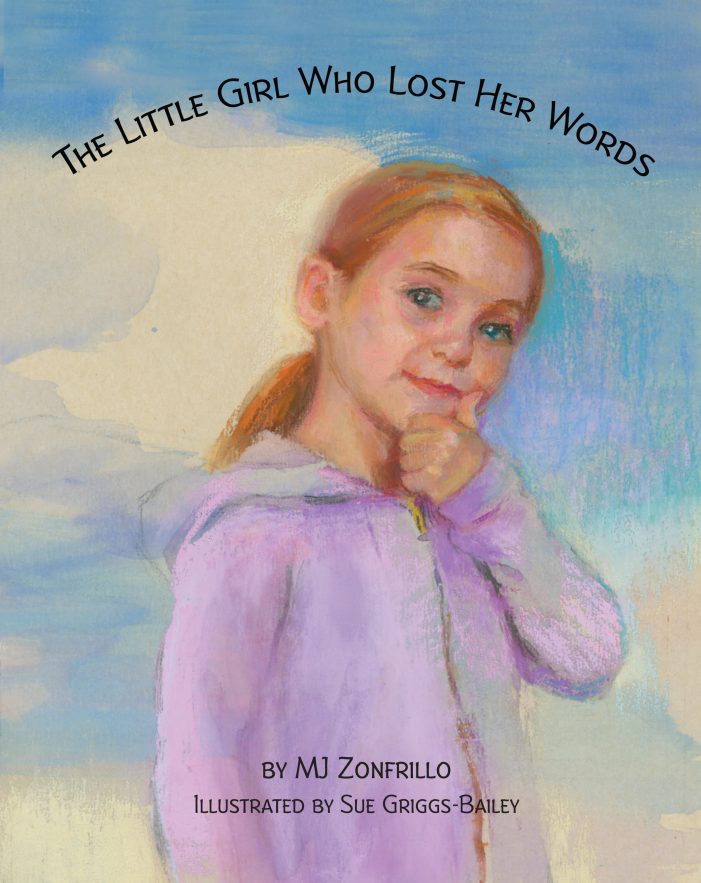 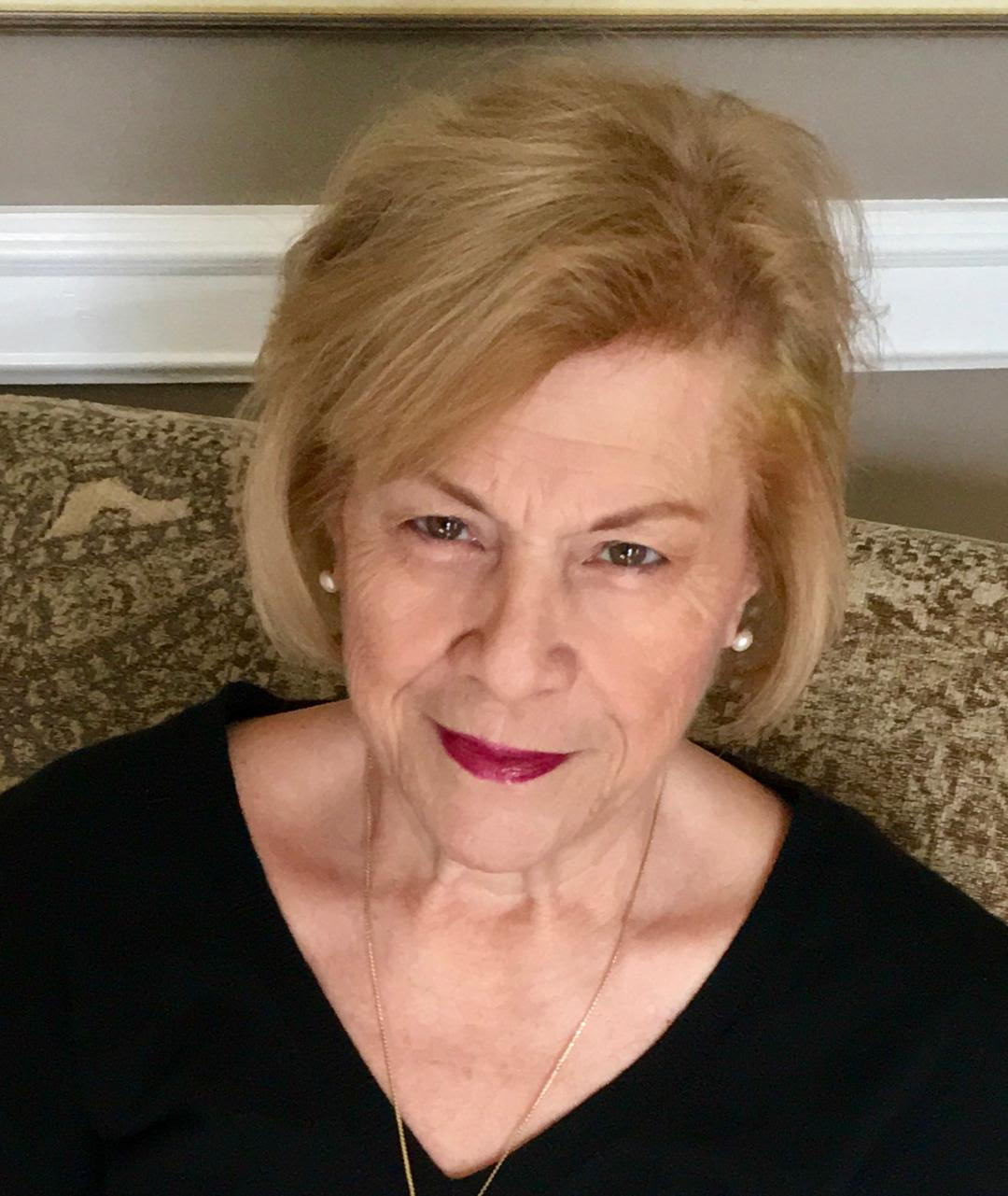 Upon looking at MJ Zonfrillo’s website, her About Me section closes with ‘she takes her gentle nature everywhere she goes,’ after meeting her, it would be a hard fact to dispute. Zonfrillo is the person people are talking about when they say they want to make the most of their retirement by doing the most good. She wrote her book “The Little Girl Who Lost Her Words” as a tribute to her granddaughter Ava, who is sweet but very shy. Moved by her drive to have everyone love her granddaughter as much as she does, Zonfrillo wrote a short children’s book to help Ava and other kids who have a hard time speaking up.

“She would just freeze, my husband picked her up from school one day and told me ‘it was like there was no one in the car’, so I wanted to give her something to remind her that it’s always safe to use your words.” She explained, scrolling through her phone showing off photos of her large and beautiful family. Zonfrillo talks about her work with the same pride that she gives toward her grandchildren.

This book clearly received the same care and love that she puts into whatever she does. Whether it be crocheting red hats for newborns with heart issues, decorating and sorting out her meditation garden, or volunteering in an assisted living facility. When asked why she chose to volunteer for an assisted living facility, MJ shrugs, as is her habit, and says that her mother was in the very facility and since they were so good to her, MJ thought it was only right to return the favor.

In a market where children’s books are so commonplace, it is easy to overlook the ones not written by a more popular name. Zonfrillo’s stands out because what sets this book apart is the sheer love that radiates through the page. Love wrote this book, it was not written by an author trying to make a dollar or two, it was written by a loving grandmother, who just wanted both her granddaughter and those around her to know that the only way to get others to see the real you – is simply using your words. That is why her book has received steady praise and five-star reviews on Amazon because readers and parents are drawn to that. True to her own advice, MJ radiates warmth and sincerity and that is what people sense when they pick up her work.

She is the type of person to downplay all her good deeds insisting that they are nothing to write home about. Zonfrillo is the person that people talk about when they say keeping busy is the key to a sharp mind and a healthy life. No one does that quite like her, after nearly three decades working as a business administrator for a middle school, she resigned and decided to make the best of her retirement. She joined a writers group called Just4Kids, once she found the time, she wrote her picture book. The Little Girl Who Lost Her Words, tells the story of Ava, who is a sweet but shy little kid who found herself unable to tell her grandfather how her day at school was when he picks her up. It hits Ava that she, quite literally, lost her words and is unable to speak.

According to Zonfrillo, this is a habit that Ava has that breaks her grandmother’s heart. Zonfrillo likes to remind her granddaughter that it’s always safe to use your words, this has become the family’s mantra for years since Ava was little. When asked if she was going to branch out of the children’s genre, she sheepishly admits to wanting to write a memoir but admits she does not have much of a life. The insanity of that statement can be disproved by any of her past jobs; such as when she worked for Pan Am airlines, allowing her to travel to up to a dozen countries, or the time she and her husband started their own coffee company. Regardless of wherever she goes, when asked if she had any advice for shy grown-ups her first response was her steadfast tried and true mantra; “it’s always safe to use your words.”