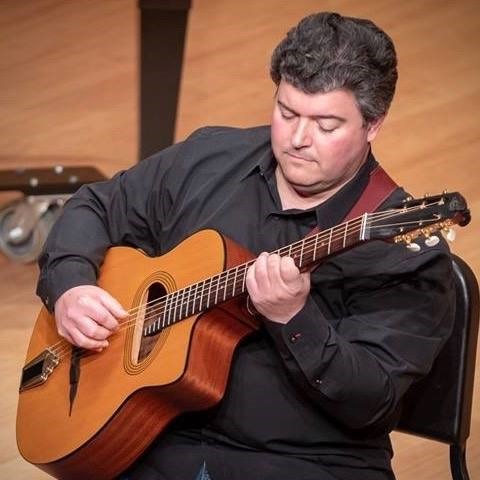 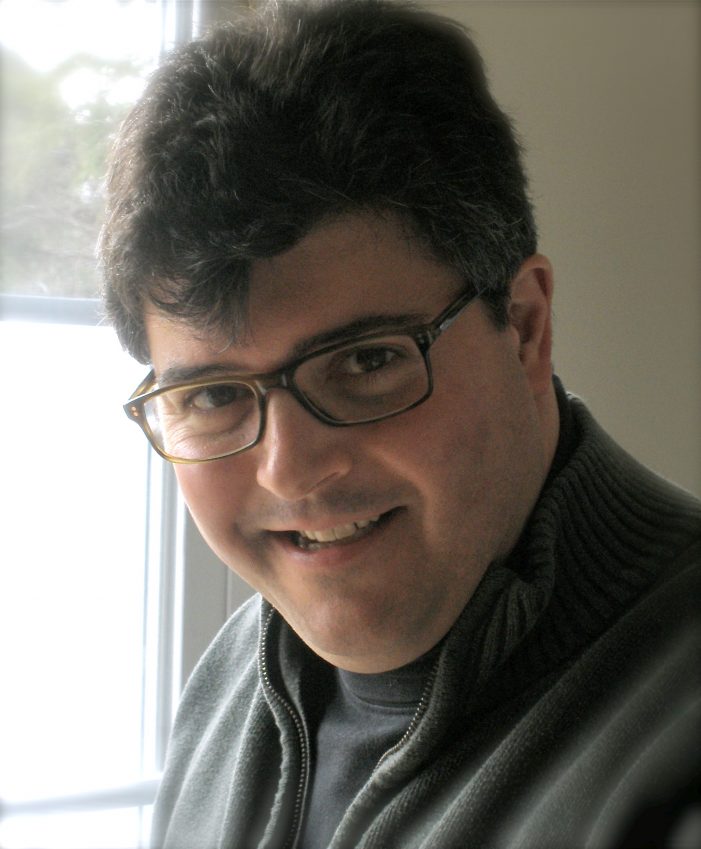 ALSO AN ACCOMPLISHED MUSICIAN AND LECTURER

Darren O’Neill is the new Director of Library Services at the Morris County Library, replacing Susan Calantone who recently retired. 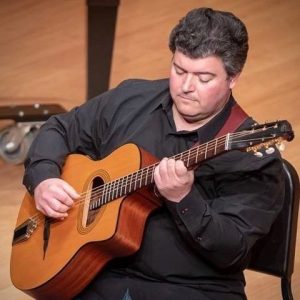 Darren’s career began at the county library in 1995 as a library assistant in the music & media department. He subsequently received a Masters of Library Service Degree from Rutgers University in 1999, and moved on to the Parsippany Public Library, New York Public Library for the Performing Arts, and to Baker & Taylor, a distributor of books to public libraries and schools.

He returned to Morris County in 2006 to supervise the county library’s music & media department.

Since that time, he has worked his way up the ranks to head of reference, chief librarian and assistant library director. He said he is “quite excited to now assume the duties of director” for the final stage of his career.

As director, O’Neill plans to continue implementing new and important technologies for the benefit of patrons, including new subscriptions to valuable databases and additions to digital content (eBooks and streaming media) through remote access.

He recently implemented a centralized printing system, which should save the county thousands of dollars per year in paper and ink. This new printing service also has a mobile component.

As a member of Trio Brioso (flute, viola, and guitar) he made his Carnegie Hall debut in 1997 as the result of winning the Artists International New York Debut Competition that year. As a member of the Nova Segno Duo (with Dennis Cinelli), he has performed and recorded on antique instruments from the historic collection at the Metropolitan Museum of Art and was featured in the 2011 exhibition, Guitar Heroes!

He also has spent significant time editing and proofreading the re-engraving of works by Fernando Sor (1778-1839) under the supervision of Brian Jeffery, Tecla Publications.

O’Neill has recorded three solo CDs – The French Connection, American Crossroads, and Celtic Keepsake – and a world premiere recording of flute and guitar suites by Dennis Cinelli (1953-2012) entitled A Piper’s Ayre.  He also had a featured article published in Soundboard (Journal of the Guitar Foundation of America) entitled “A Survey of Select Nineteenth-Century Chamber Works by Guitarists of the Period.”

An honorary member of both Phi Mu Alpha Sinfonia (music) and Alpha Psi Omega (theatre), the new director periodically performs in concerts at the County Library.

Because music is so dear to his heart, the new library director will continue to book acts (and periodically perform) in the Morris County Library Concert Series. The series seeks to bring in high quality performers from the classical and jazz worlds.

The 2020 inaugural concert will be held on Sunday March 8 and will feature O’Neill on guitar along with Millie and Randy Calistri-Yeh on violin and cello.