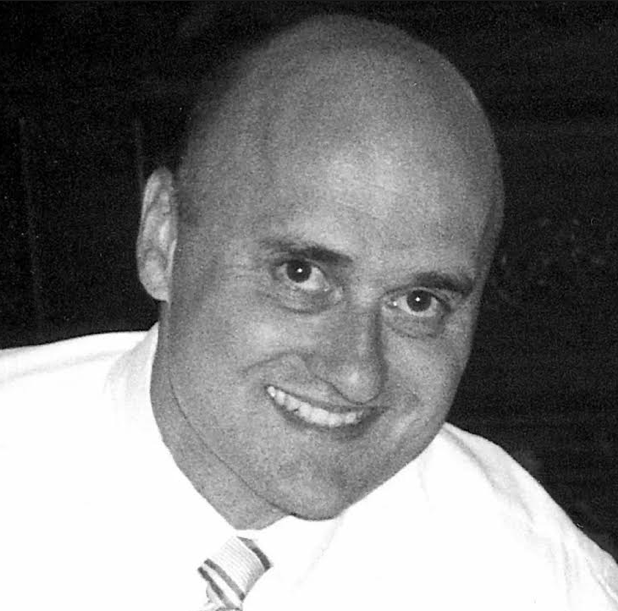 William R. Testa, who is retiring as Executive Director of The Arc/Morris Chapter, was honored with a special resolution by the Morris County Board of Freeholders for his nearly four decades as an advocate and friend of people with developmental disabilities.

Testa has been part of The Arc/Morris for the past 38 years, overseeing the opening of its first group home in 1983 and serving the past 29 years in the executive director job. He has been known as a tireless advocate for expanding non-institutional living opportunities for people with developmental disabilities, and he campaigned from Morristown to Trenton on behalf of that population.

“Mr. Testa, you were there in 1983 when The Arc/Morris Chapter opened its first group home.  Since then, you have helped to build The Arc/Morris into an organization that houses and serves more than 120 adults and is a crucial part of New Jersey’s long-term care system … Your dedication will never be forgotten, and tonight we want to say thank you for all that you have done,” said Freeholder Director Deborah Smith, presenting the framed resolution during a virtual public meeting earlier this week.

Testa also was praised by Freeholder Kathryn DeFillippo, the board liaison to Human Services, who spent more than 10 years working and acting as a director in sheltered workshops, which provide employment and some economic independence to people with disabilities.

“I can’t thank you enough for the work you have done for our residents in Morris County with physical and mental disabilities – young adults, older adults,” she said. “Thank you for your service. I know you have done a great deal for your population and you deserve your retirement.”

Testa was born and grew up in Morris County, attending the County College of Morris and earning a bachelor’s degree at Montclair University before becoming an outreach worker for Morristown Memorial Hospital in 1979.  He had worked as a social services technician for the Morris County Board of Social Services from 1980 to 1982 before joining the The Arc/Morris in 1982.

Testa attained his Master’s Degree in Social Work Administration at Fordham University in 1992, by which time he had already become executive director at The Arc/Morris and established himself as a leading New Jersey champion for people with developmental disabilities.

“There is a wonderful history with the freeholder board, certainly going back beyond my 38 years. Thank you for all your support and I know it will continue after I say goodbye … Thank you for the recognition,” Testa told the board.

Testa has been previously honored during his time with The Arc/Morris.  The accolades included earning an Outstanding Career Accomplishments & Community Service award in 1994 from the New Jersey Council of Community Colleges, the 1997 Outstanding Professional Achievement, Public Policy award by the National Conference of Executives of The Arc and the 1999 Leadership Award by the Morris County Human Relations Commission.

He also was issued the Township of Hanover, N.J. Distinguished Service Award in 2008 and the 2008 Ann Klein Advocate Award by the Community Health Law Project.