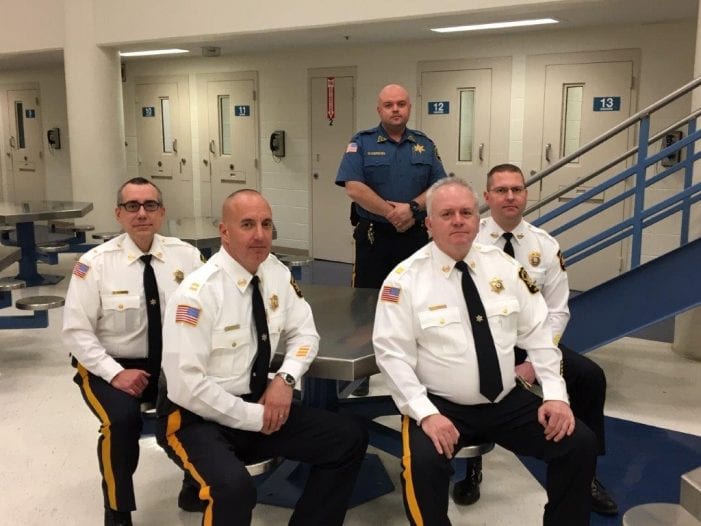 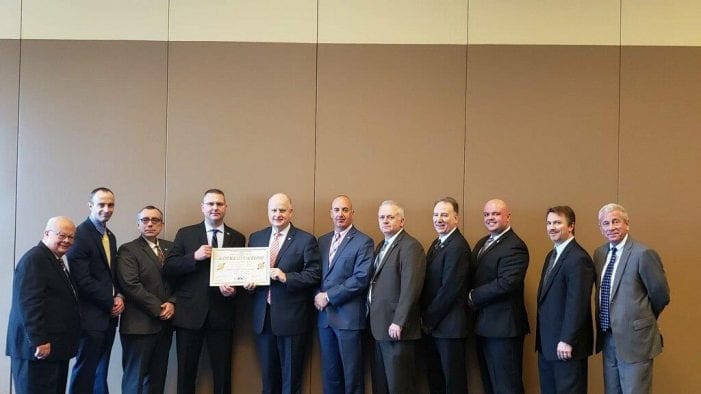 The Morris County Correctional Facility in Morris Township has been accredited for a sixth consecutive time, mastering standards set by the American Correctional Association for jails. 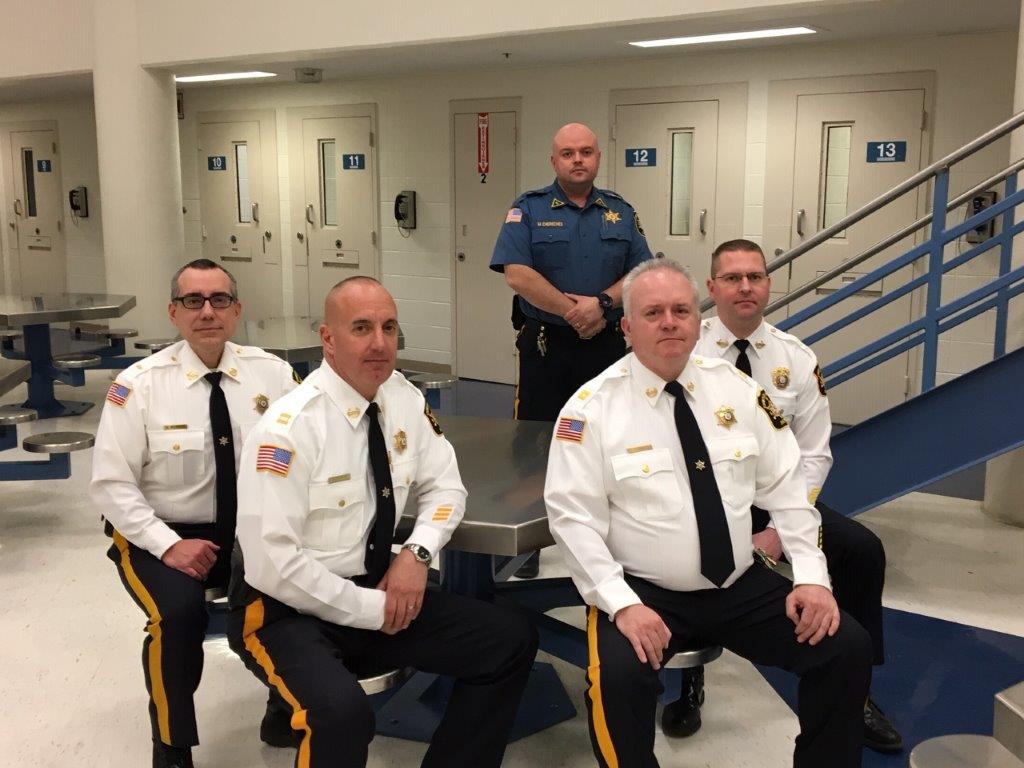 The report noted extensive protocols in place to prevent inmate suicides and stated no suicides occurred in more than 12 years. An average of 44 percent of the inmates are on psychotropic medications, and all inmates who enter the facility on psychiatric medication or with a significant mental health history are referred to a psychiatrist.

The audit team spoke in May with 68 inmates, who made positive remarks about the food, medical, educational and other services in May, the audit states. The team also met with 39 staff members, both sworn and civilian.

“The staff was universally professional and obviously proud of their role in the facility operations. They were knowledgeable about their jobs and eager to discuss them,” the audit states.

The correctional facility, situated off John Street in Morris Township, opened in May 2000 to replace a deteriorating and overcrowded jail in Morristown that was built in the 1930s.

“The MCCF effectively houses minimum, medium and maximum-security levels in one building, providing a safe, orderly and secure environment with minimal tension,” the audit concluded.