Morristown-based Somos Gives Back to Nicaragua Youth Through Soccer 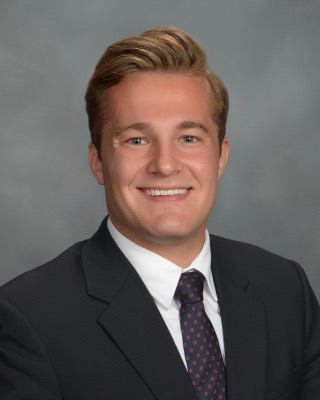 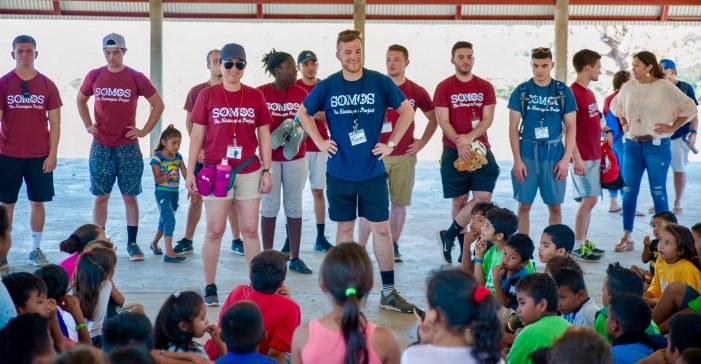 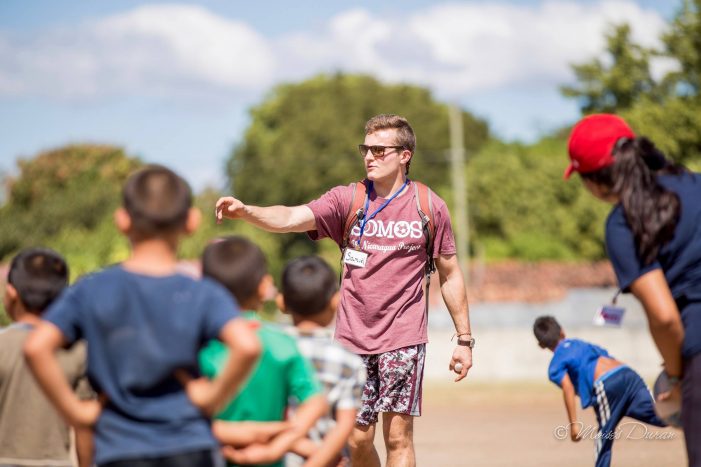 When Sam Bensley was 15 years old, he took a trip with his family to rural Nicaragua. 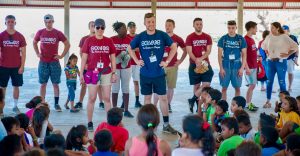 It left a profound mark on Bensley’s young life, as he saw firsthand the struggles the locals had endured. But he also noticed the way soccer and other sports positively impacted the youth of the area.

However, there was only one soccer ball in the whole town. So Bensley started bringing a few soccer balls with him in his luggage on every returning trip. The Morristown resident wanted to bring more sports equipment with him, but could only carry so much on each voyage.

Bensley’s trips inspired him to start his own non-profit organization, to work on a larger scale while serving more people in need.

“We were able to connect with the locals through soccer,” the London, England-born Bensley recollected. “I was exposed to poverty at an early age. I have never been in the position to miss a meal. Seeing what it was like in a third-world country was eye-opening.”

Founded in 2014, Bensley, a Rutgers University graduate, started Somos, The Nicaragua Project. The sports-related charity aims to change the world one soccer ball at time, by establishing sports camps in deeply poverty-stricken regions of Nicaragua’s countryside that teach life lessons such as leadership, teamwork and healthy living.

“The thing I love about sports is it can transcend culture,” said Bensley, who was a two-sport student-athlete (soccer, 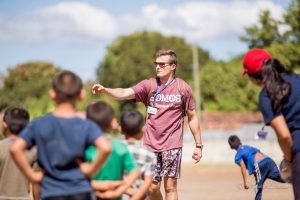 wrestling) at Morristown High School. “It doesn’t matter where you’re from, sports is a great equalizer.”

Somos hooked up with Peaceworks — a New Jersey organization that supports grassroots community organizations in Nicaragua that helps overcome poverty, violence against women and environmental destruction — which assited Somos with delivery logistics.

However, Somos’ first goodwill delivery didn’t go as planned, as its donations, approximately 500 pounds worth of sports equipment, were momentarily confiscated.

“I told one of the custom agents that I would give him a baseball glove to give to his son,” he said. “But all of our equipment was seized after that. I think they were just doing their jobs, to be fair. I had to pay a $300 tax, just to get that equipment back. I didn’t mind. The value of the equipment far outweighed the fine and what it could do for the people who would use it.”

Since then, Somos has been a number of goodwill equipment donation trips to Nicaragua. In May of 2016, Bensley said Somos became an official government nonprofit.

“We just celebrated our fifth year in August,” he said at the time of the interview.

Additionally, last year, Somos went to the Dominican Republic, and it plans on traveling to Honduras, El Salvador, and Columbia in the future.

But Bensley said he and Somos, which has 30 active volunteers and four board members, have grandiose plans for Nicaragua.

“We like to plan an athletic recreation center in Granada, Nicaragua — a place where they (kids) can play in a local sports league and hangout,” Bensley said, adding the organization would like to incorporate education.

“In Nicaragua, the school attendance rate is among the lowest in the world,” he said.

While Bensley works full-time as a District Manager at a German supermarket chain, he doesn’t see his charity work as a life obstacle.

“It’s not a sacrifice,” Bensley explained. “Understanding my philanthropic, humanitarian responsibility to the world doesn’t make it feel like any added duty.”

To make a monetary donation and/or host an athletic equipment drive in your own community, go to www.somoscharity.org/.