Morristown Man No Longer Tips the Scales at 420 lbs., but Instead Runs Marathons Regularly 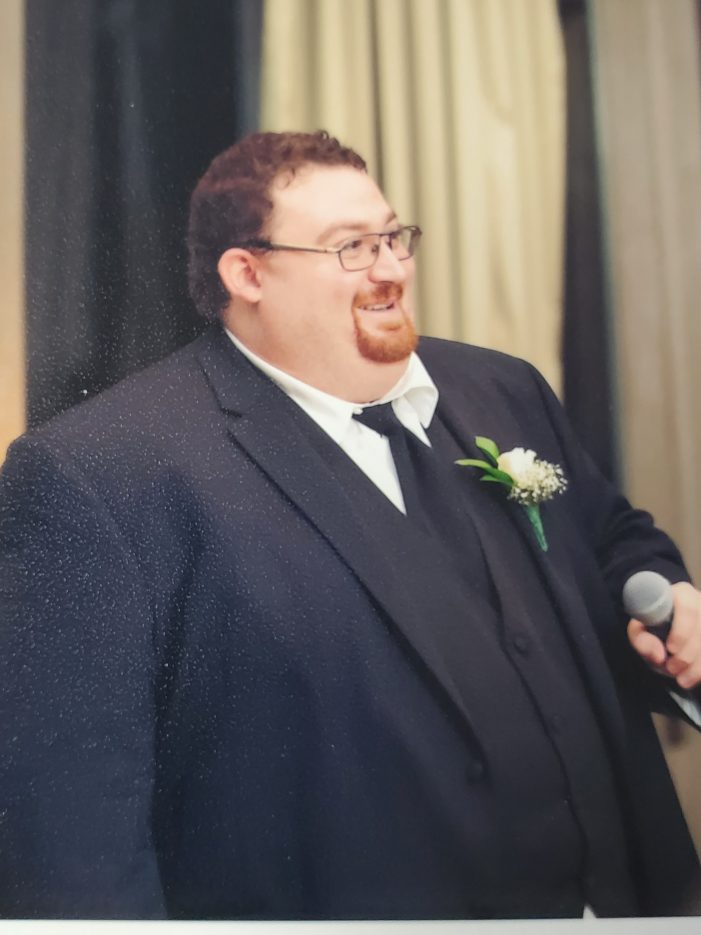 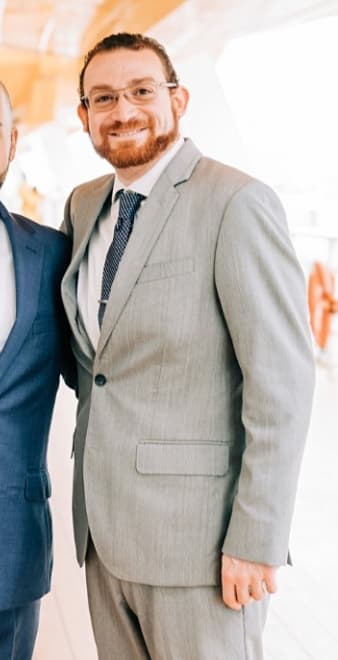 Then 29-year-old Joseph Rosania looked in the mirror and didn’t want to acknowledge what he saw. 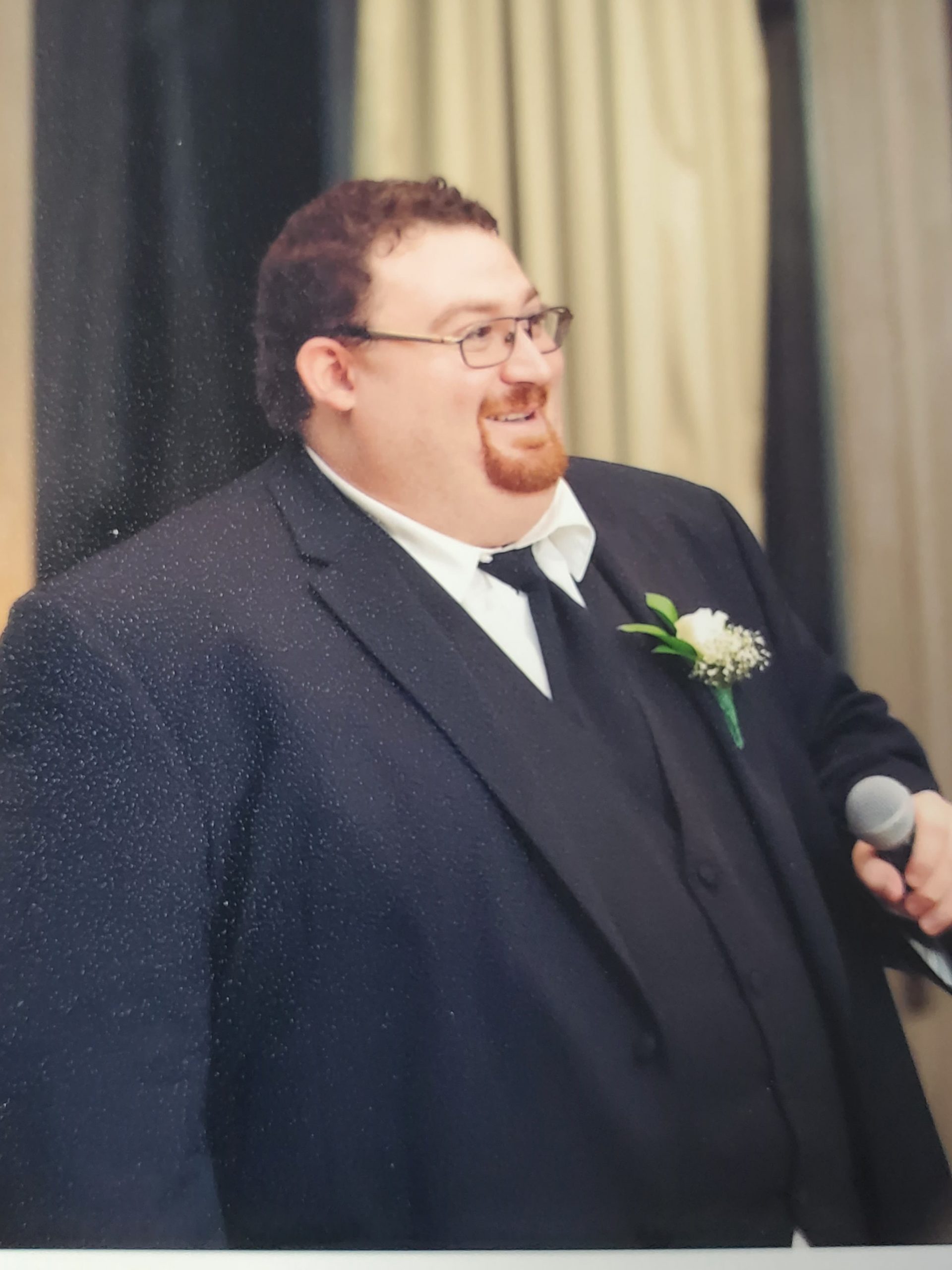 “It’s a difficult time; you’re kind of in denial,” he says. “When you look in the mirror, you don’t see yourself as big as you actually are. So, it took a lot of convincing, not just from family members and other people like that, but it took a lot of self-reflection. When it’s hard going up the stairs, and you’re out of breath doing the little things, and you’re used to being an athlete, you kind of think right then  that something’s not right.”

Rosania, now 33 and living in Morristown, went to college on a golf scholarship. “I played golf collegiately – being on a college team, you’re in a fit regimen; you’ve got to work out and all that stuff – and in high school (at Oratory Prep in Summit) I played intramural sports, I was a three-letter varsity athlete. I played sports my entire life.”

Rosania, who works in Safety Management, initially worked for a small packaging firm in New Jersey, which got bought out in 2009 by a bigger company in Wisconsin. He graduated from a North Carolina college in 2010, and returned to New Jersey, and in 2016 the company also had him traveling back and forth to and from Camden for the entire year.

It was then that he got comfortable. When exiting college life, he was a fit 220 lbs. As time progressed, he did his best to stay active, playing adult men’s softball and golf, but his travels and eating late at night started to catch up with him. “Working late hours,” Rosania says, “eating late, not eating healthy, something quick, and from 225, the next thing you know, traveling for work and back and forth to airports and all that, at the end of 2016 into 2017, I was at 415, and 420 was my heaviest.”

Then came the discussion. His dad, a chiropractor, recommended he see a doctor. The physician, who warned Rosania he was a pre-diabetic, also delivered a hammer blow in two sentences: “This is what you’re going to have to do for the rest of your life if you don’t change anything. The rest of your life could be short.” At first, he didn’t want to hear the message, but when he continued to have issues doing the things that in the past were easy to accomplish, he says, “That’s kind of like the turn around moment.”

He decided to change, embarking on a health care path that his health insurance didn’t cover. The out-of-pocket expense was now an investment – in him. “If I’m making this big of an investment, I’m all in on this,” he declared.

He first had bariatric surgery with Dr. Naveen Ballem of Glen Ridge. “An amazing doctor,” Rosania says. “Besides being a great guy, he has a great bedside manner. I see him once a year, every year, for the rest of my life, so that he sees I’m staying on the right path. That’s a big help.” After the surgery, he had had to re-educate himself on proper eating. The first two weeks were just liquids, then onto yogurts and soft foods, and then on to regular, healthy eating, the portion sizes now the size of the palm of his hand. And, ironically, while in the past he was constantly eating, his new “life” in good health found him setting reminders to eat. “That was a big thing, too,” he says.

The recipient of a year’s gym membership from a friend for his 30th birthday, Rosania returned to working out slowly. Now 190 lbs., he does circuit training with a heart monitor every day and has become a regular marathoner. He laughs, “I used to make fun of all runners, because runners are into a punishment sport. They do this punishment for fun. It’s not something I ever thought I would do.”

Yes, he is accountable to Dr. Ballem once a year, but how is he accountable to himself? “I kept one pair of pants from when I was my largest. I also have a couple of past pictures of myself. It’s a reminder of, ‘Do I ever want to go back there?’ I look at them, and I never want to be back at that state.”

He offers the following advice for those whose shoes he used to walk in. “My advice is to take a step back, and ask yourself, ‘Is this where I really want to be?’ And if you want to change yourself, you have to look at yourself first and want to change.”