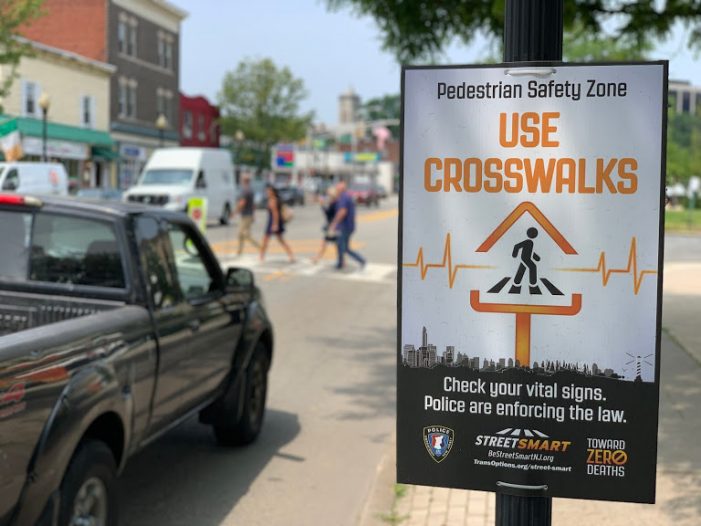 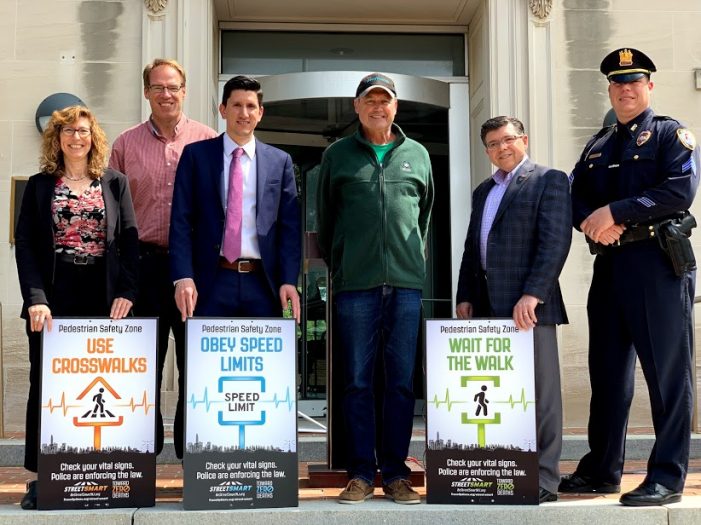 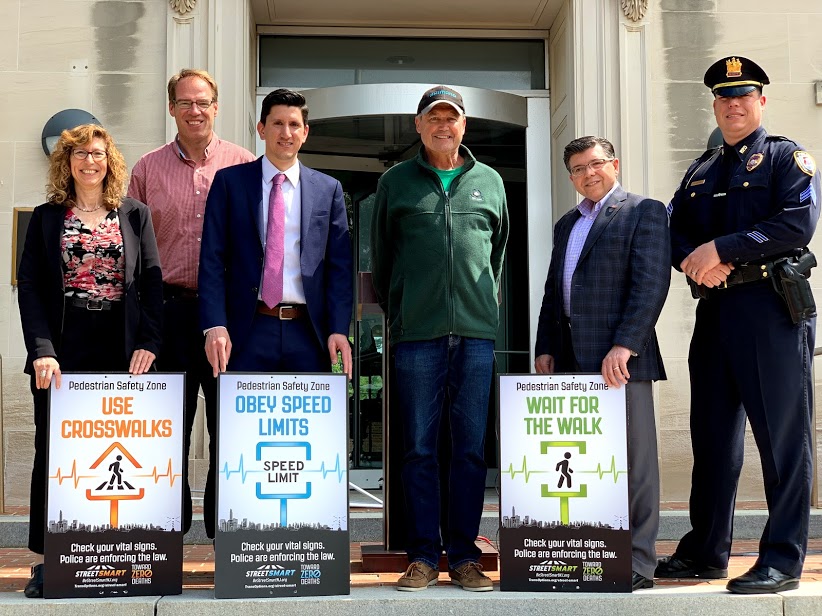 Morristown recently announced their involvement in “Street Smart,” a campaign that has been successfully completed across other northwestern New Jersey towns by TransOptions.   The 3rd annual event was launched on May 6th, and it focused on the town’s busy streets for the month of May. Morristown is the center for Morris County government and state courts.

TransOptions hope is that with each and every Street Smart campaign, they get one step closer to zero fatalities on the roadways.  TransOptions President Dan Callas said, “TransOptions applauds Morristown for its continuous focus on pedestrian safety, and we are committed to helping them in these efforts.” Between 2015 and 2017 there were 74 crashes involving pedestrians in Morristown. In 2017, a pedestrian was struck an average of every 15 days in Morristown. Thirty-nine percent of pedestrian-involved crashes were attributed to drivers failing to yield to pedestrians. Also, 34 percent of pedestrians struck were in a marked crosswalk at the time of the crash.

The object of the program is to strike a balance between pedestrians who walk through town and effective movement of vehicle traffic that moves alongside them.  It also targets speed, distraction, and safety awareness. More importantly, it brings about educational outreach and high visibility law enforcement.

The balance between pedestrians and traffic creates one of the biggest challenges for the Morristown Police.  Sgt Brian LaBarre, one of their officers, said, “With the Street Smart Campaign, we can devote separate enforcement details to pedestrian issues while educating the community as to the proper way to navigate as a pedestrian or a driver which is a win for everyone.”

Ultimately, the campaign helps promote the laws that are put into place for motorists, as well as laws for the pedestrians themselves.  Violation of the laws constitutes a $200 fine, two Motor Vehicle points, and up to 15 days community service presently.

TransOptions President, Daniel Callas said, “I am excited to be doing another campaign with the community of Morristown to protect the vulnerable people and vehicles on the roads.  Our goal is to drive down the high crash rates in the area.”