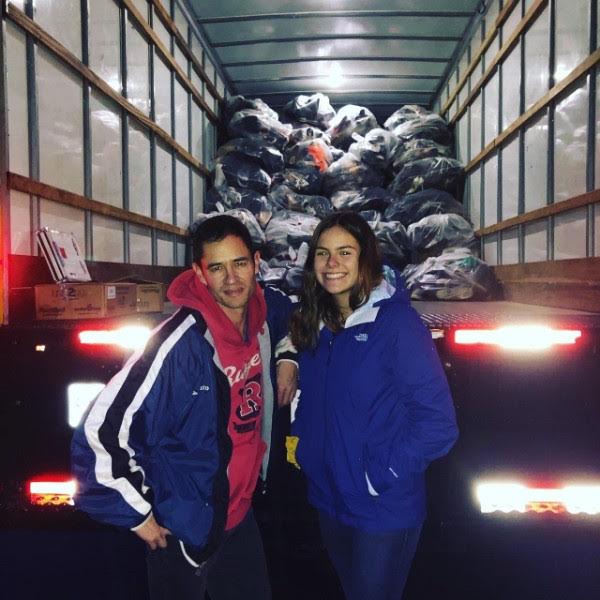 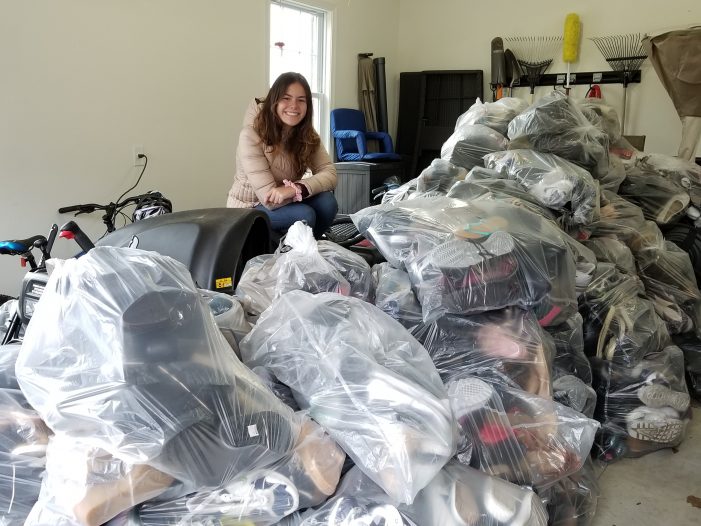 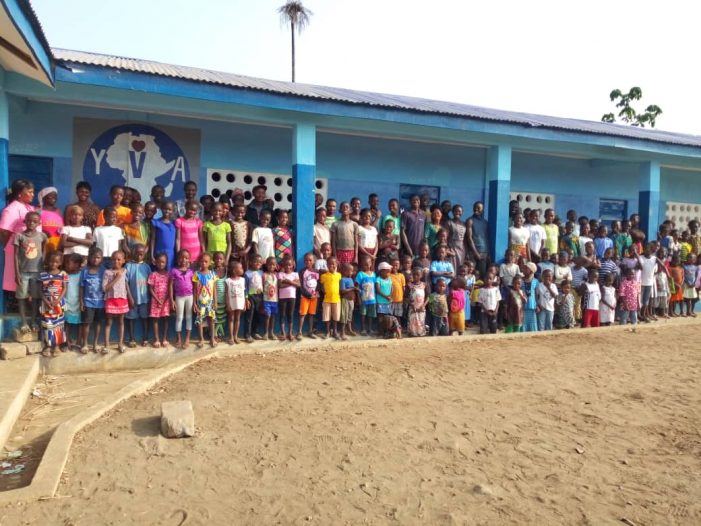 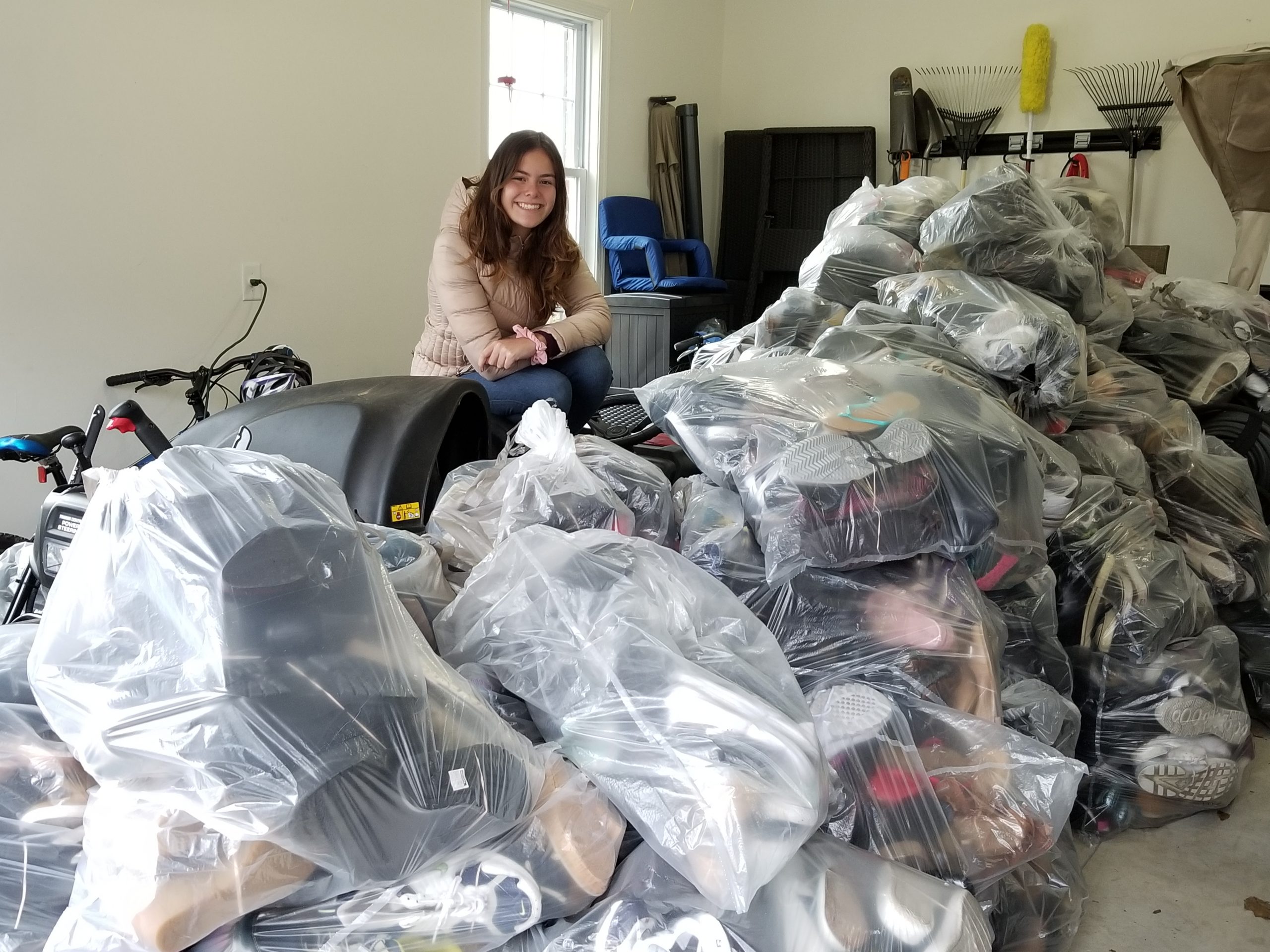 Camila Forero, a Mount Olive High School junior, for eight months searched for a worthwhile fundraiser to work with.

“I was unsuccessful with a lot of different attempts that I made,” she says.

Then Forero heard about “Young Vision Africa” (YVA) courtesy of one of the volunteer group’s leadership members, who is a close friend of her Mom. Forero visited the website, approached YVA, and the marriage was made.

Forero, who was born and raised in the early part of her life in the country of Colombia, was trying to find a fundraiser to support the poverty-stricken children in Sierra Leone, one of the world’s poorest countries, for YVA. The latter had built a school for the children, and Forero wanted to fund their learning and buy the school textbooks. She was able to find a company that donates money to charitable organizations that can gather used pairs of shoes.

“After eight months she hit up on the shoe thing, and it just took off. It just really clicked with our organization,” says YVA founder Alan Chorun. YVA had started a vacation bible school in the country, and also raised money to build houses. When hearing from an orphan in the land that nothing in Sierra Leone would change unless the kids there went to school, and that for some schooling ended at the end of 6th grade, Chorun and his group acted and built a school building. “When the kids said that, they put me on to the idea to educate those kids in the village. One thing led to another.”

Then came the need for textbooks – and enter Forero. Regarding her ambition and dedication, Chorun says, “She spent a lot of time not giving up.”

For Forero, in addition to her fundraising deed, there were the leadership skills learned, and being educated about

different cultures and how the children are raised, especially in Sierra Leone. “I was able to compare it to my old country.” She immigrated to the United States when she was just 1-year-old, but still visits her original homeland (“I’ve lived a good portion of my life here and a good portion there”). “There’s an insane amount of differences (between Colombia and the United States),” she explains. “I mean, people ask you for money there at every single stop light, and you see little kids – actual 4-year-old little kids – asking you to give them money because they’re on the streets. It’s kind of hard to say no to them because being from here (the United States) you’re not used to seeing that.”

Forero plans on majoring in Biochemistry in college, so she can eventually become a doctor and take her skills to third world countries and help people. In fact, her summertime Colombia treks are spent aiding her Great Aunt with her physical therapy practice, getting an overview of treatments and care. “The more I see it makes me more motivated to want to do these things. The people that have the least amount of money are the people most grateful to you. Just to talk to them and listen to the problems they’re having…I’ve never seen people with such great smiles by you just telling them you’re going to try and help.” She then continues, “I want to be able to go there and help, so people can have a good doctor to assure that they can have a good quality of life and don’t have to deal with the uncertainty of something going wrong.”