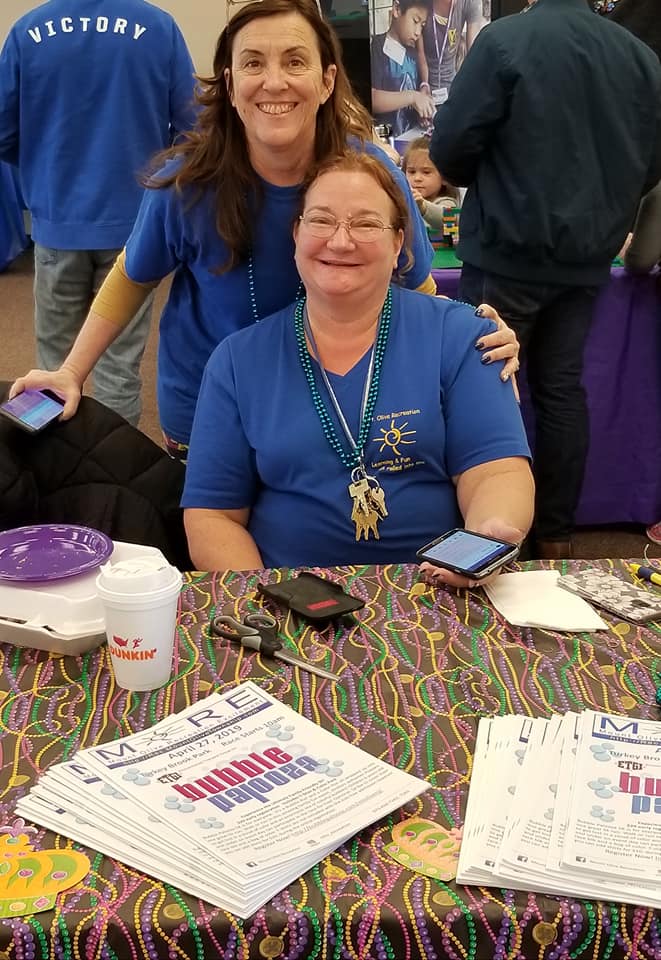 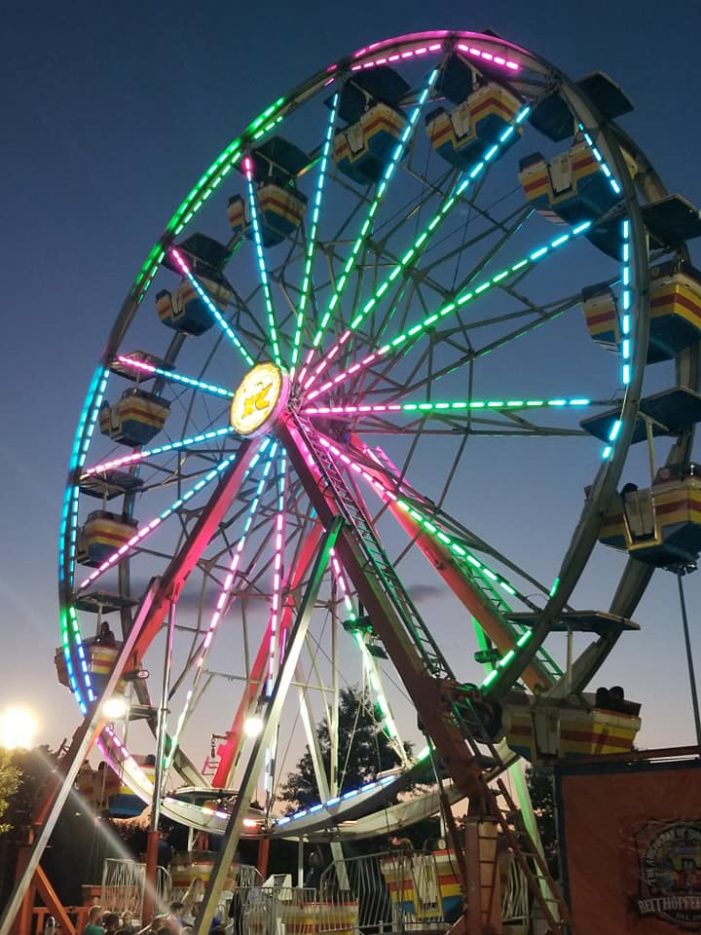 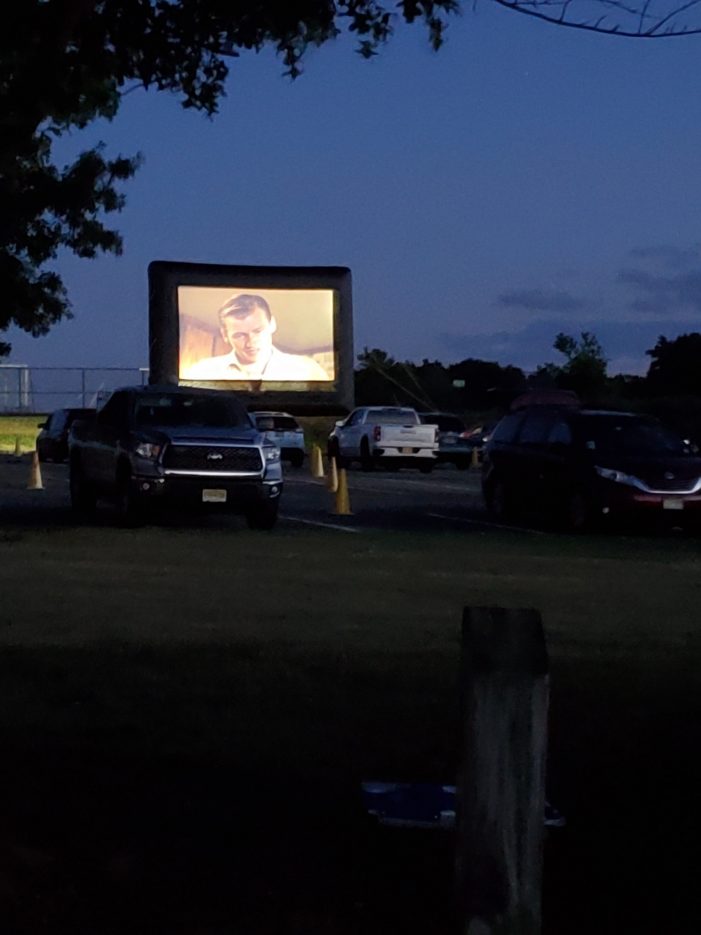 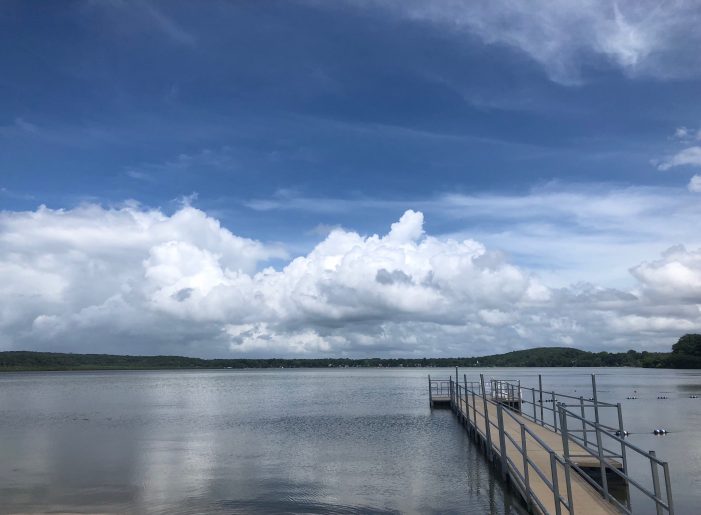 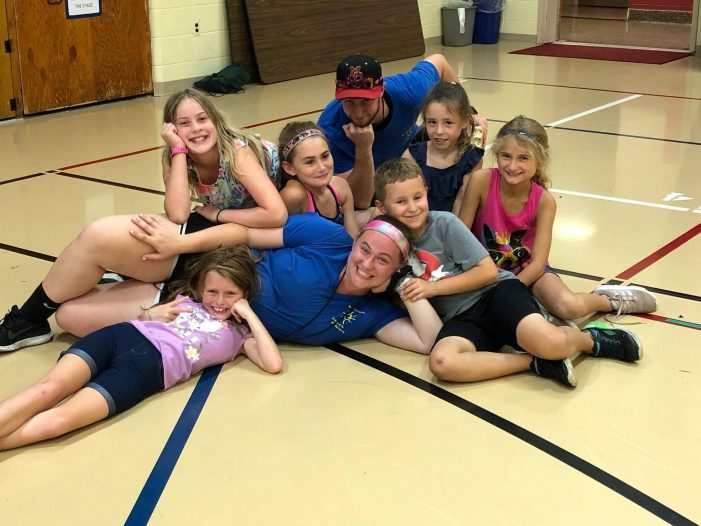 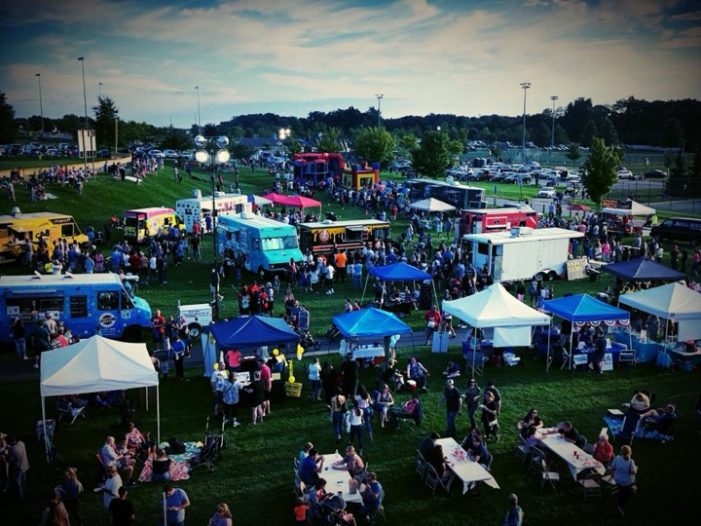 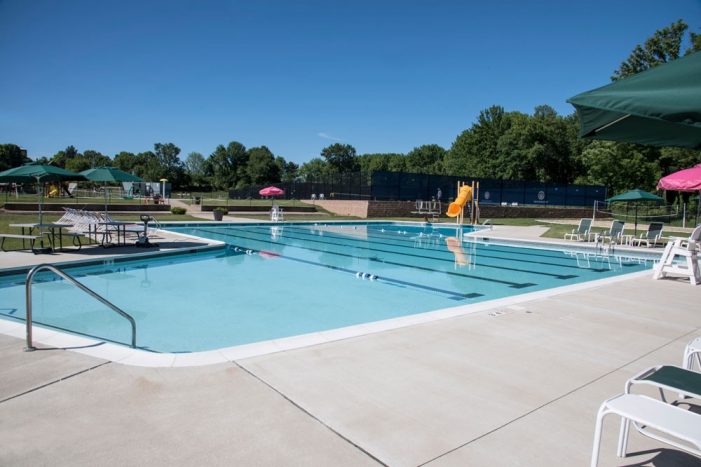 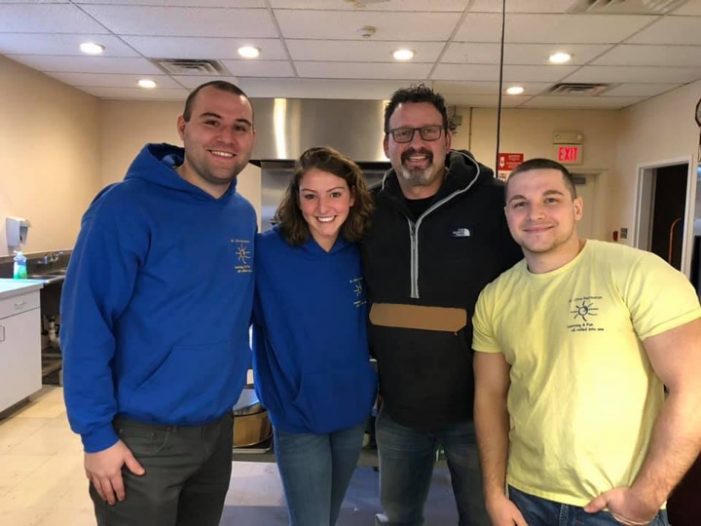 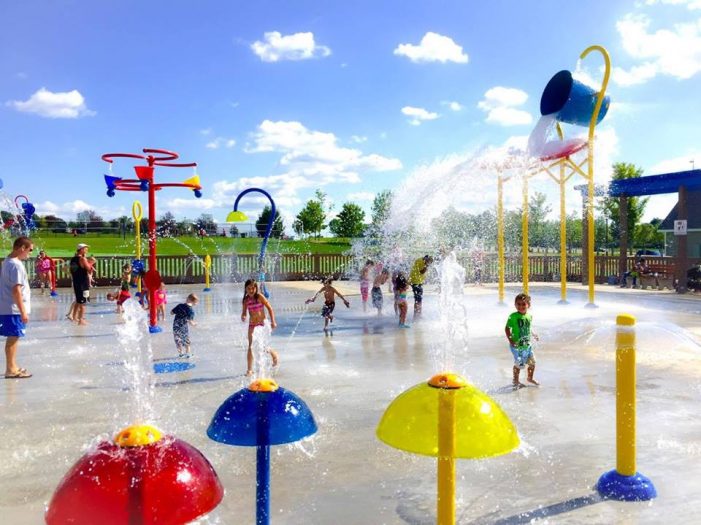 Recreation departments often go unappreciated.  The Mount Olive recreational facilities are superb and are frequently praised by members of the community.  This department has often had to transition, improvise, and serve their community during challenging times.

At the heart of the Mount Olive Recreation Department is Jill Daggon and Liz Meininger.  Both have been actively promoting healthy events and learning opportunities for about two decades.  Daggon has been the Recreation Supervisor since 2002.  Previously, she occupied many other roles including being the Budd Lake Beach Director.  She has a genuine passion for both water programs and children.  “I really enjoy seeing children overcome challenges-whether in aquatics, camp programs or new 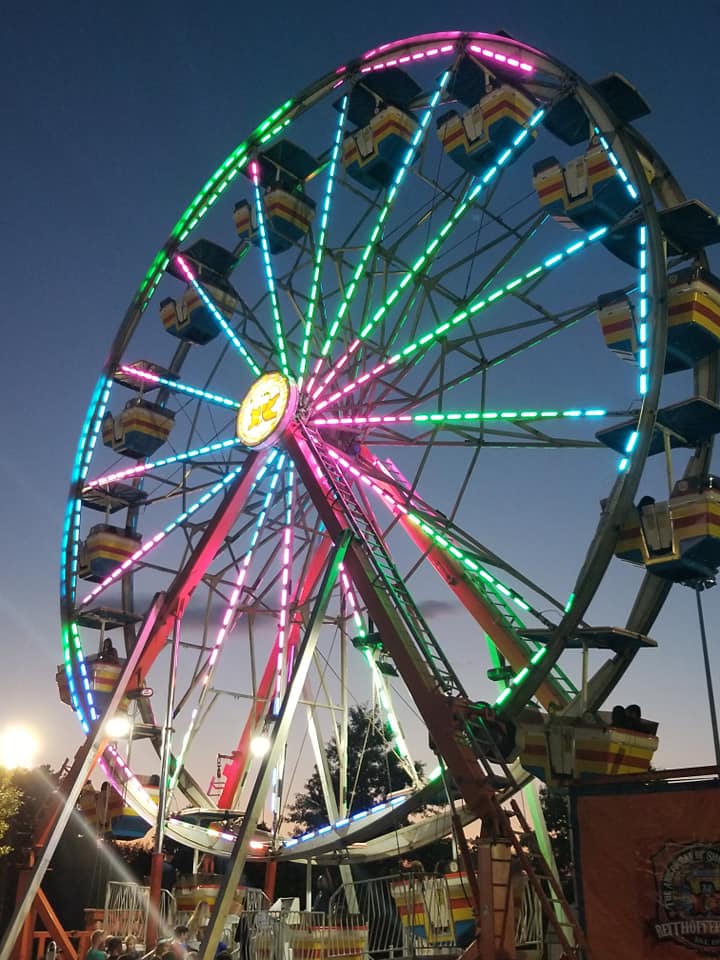 Likewise, Meininger also worked her way up the ladder in the department.  Though she is currently the Marketing Director, she started in 2002 doing a little bit of everything.  Her affinity for creating events blossomed and the department now offers approximately 15 events a year.  She states there is “something for everyone.” 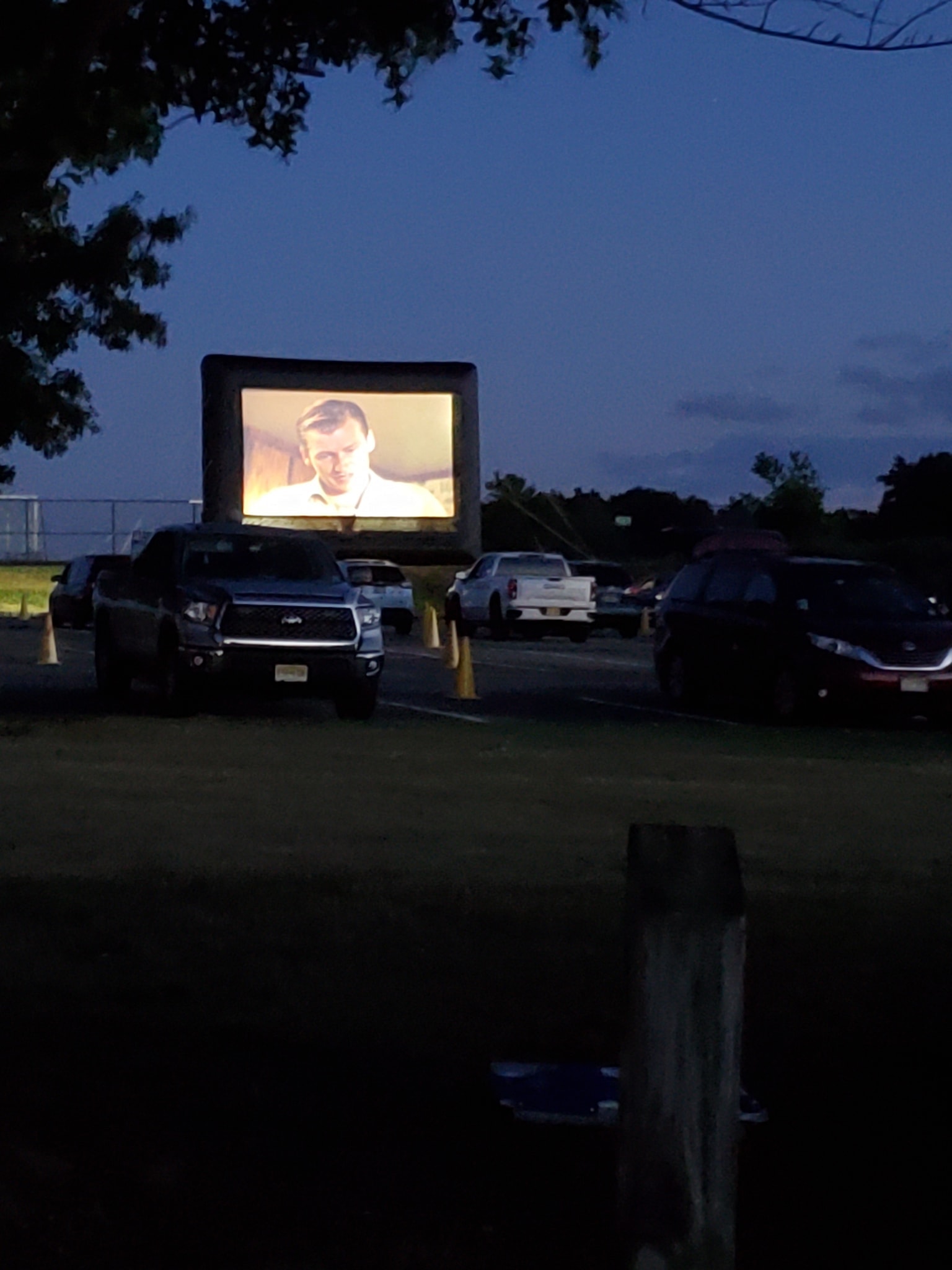 Both Daggon and Meininger mentioned the challenges that faced them during the pandemic.  According to Daggon, “when our March 2020 event was canceled two days before event day, we immediately started researching ideas.”

They collaborated with the New Jersey Recreation and Park Association to help come up with novel ideas.  One great program occurred when Meininger turned the Cinco de Mayo events into virtual celebrations.  The two also created a drive-in movie night in July 2020 featuring the family friendly film, “The Sandlot.”  This was widely attended as well as the various virtual learning programs created for children.

With such special leaders, it is no surprise the team is coming up with a variety of events to celebrate the 150th 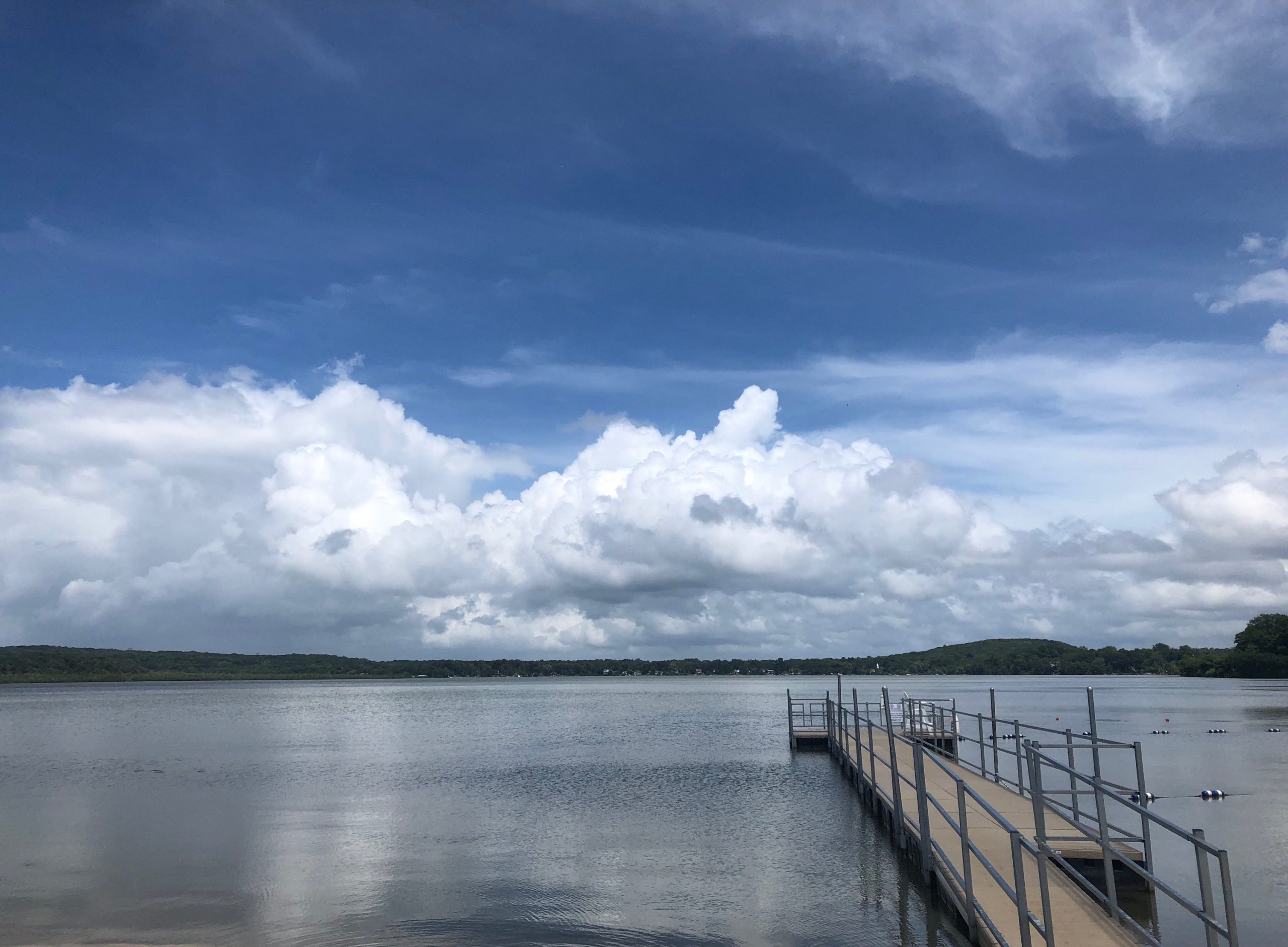 anniversary of Mount Olive.  They are working on everything from virtual photo albums to scavenger hunts.  The theme of the celebration is “Yesterday, Today, and Tomorrow.”  To assist in the festivities, the department has created an online store selling many commemorative items.

Though the programs have changed through the years, the history of the department is rich in creating positive change in the community.  In 1975, Eric Schulte became the first Director of Recreation, Parks, Buildings and Grounds for Mount Olive. At one point in the 1980’s he even had the department operate from a trailer in the parking lot when space was tight in the original municipal building. 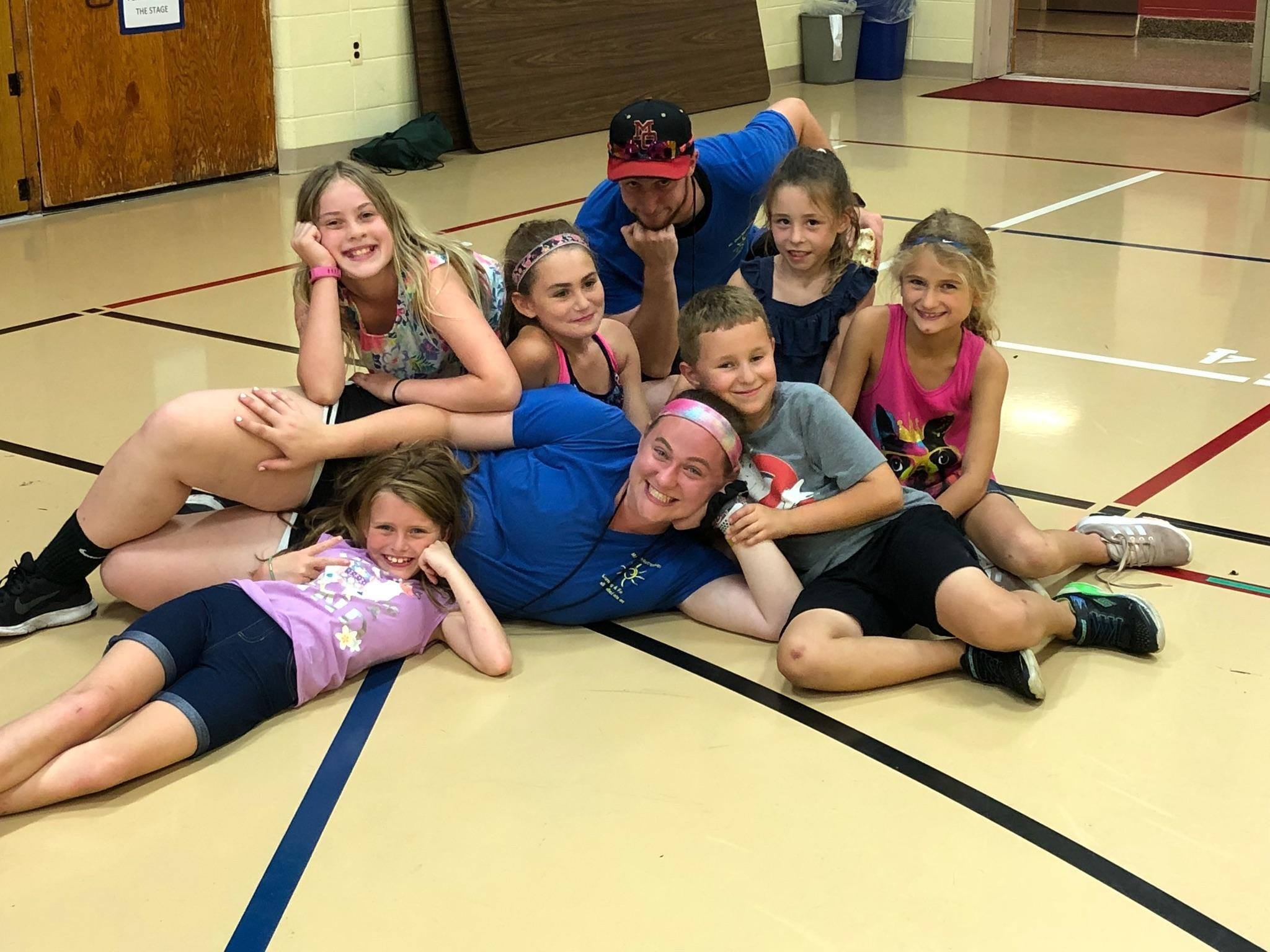 Flyers were typed up and given out at the schools by the employees.  Even then, the children loved the gymnastics, ceramics, and other offerings.  When Schulte retired in 2002, the department was reorganized as the Parks, Buildings and Grounds joined the Department of Public Works.  The Recreation Department became a division under the administration.

Another change occurred in 2004 when the Recreation Department 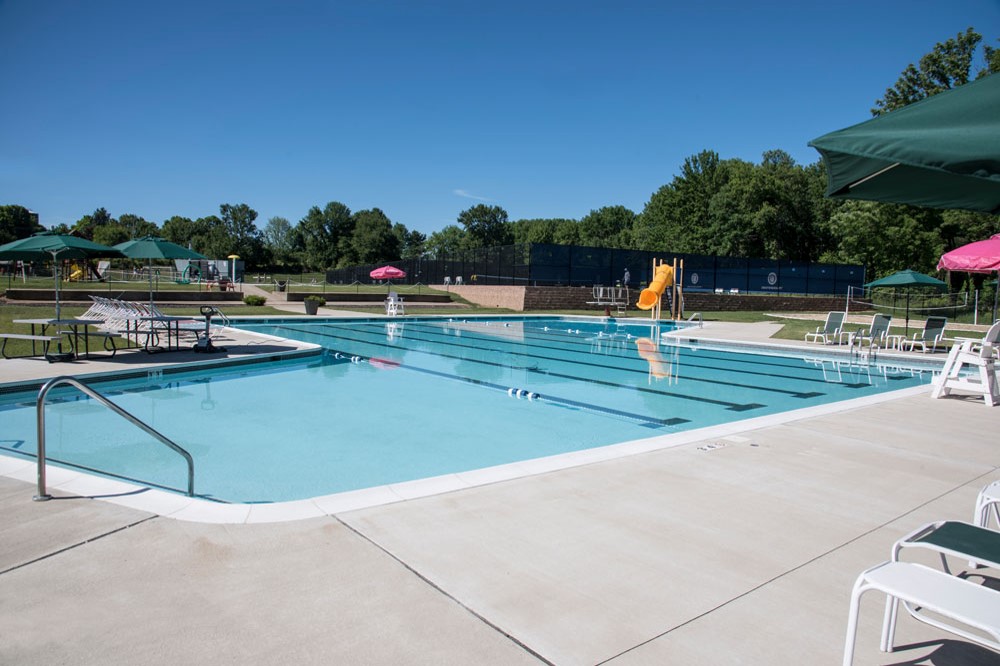 began the process of moving from the common township budget type of funding to operating as a self-funding utility.  In 2008, it became fully operational as a utility and was therefore responsible for raising money through registration fees, donations, and business sponsorships. 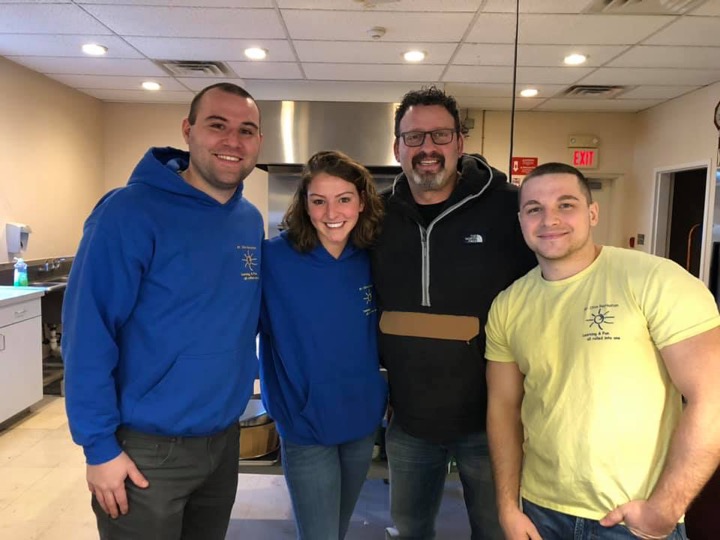 Though such changes could cause distress, the employees of the department faced the challenges head-on and thrived.  Daggon concludes “In 2012, Mayor Greenbaum challenged us to have more special events and encouraged us to actively provide sponsorship opportunities for area businesses.  Mayor Greenbaum has been and continues to be a tremendous advocate for recreation, bringing our community together.”

Due to the persistence of both Daggon and Meininger, they have both been 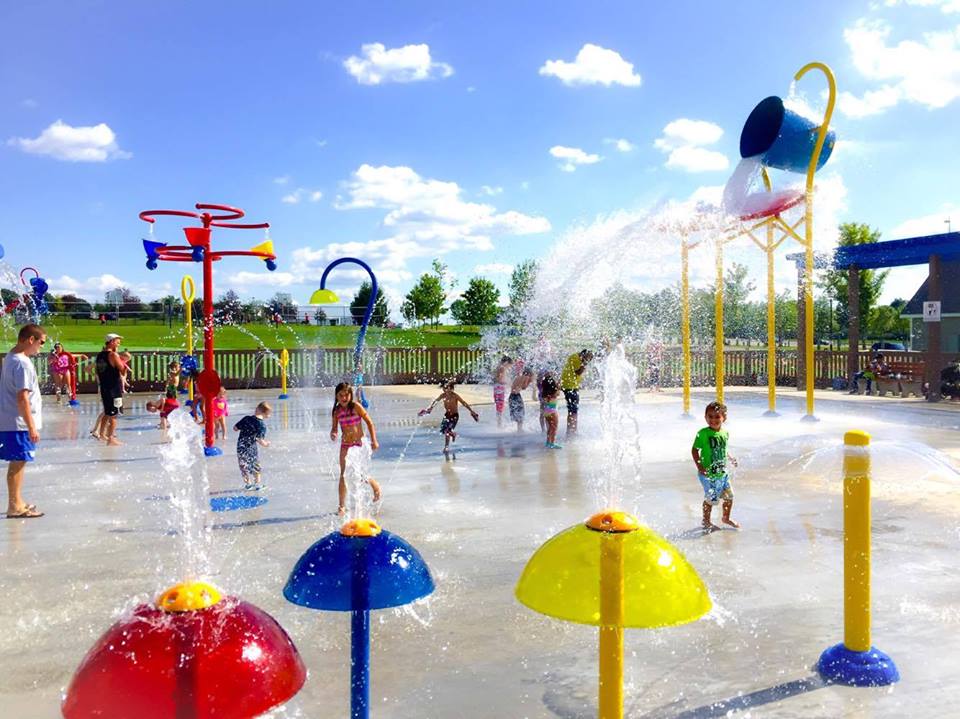 awarded for great service by the New Jersey Recreation and Park Association.  They are also actively looking forward to setting up their two most popular events this summer.  In July, there is a five day carnival complete with rides, games, and fireworks.  Come August, the Food Trucks and Fireworks festival with over 25 vendors is scheduled to occur.