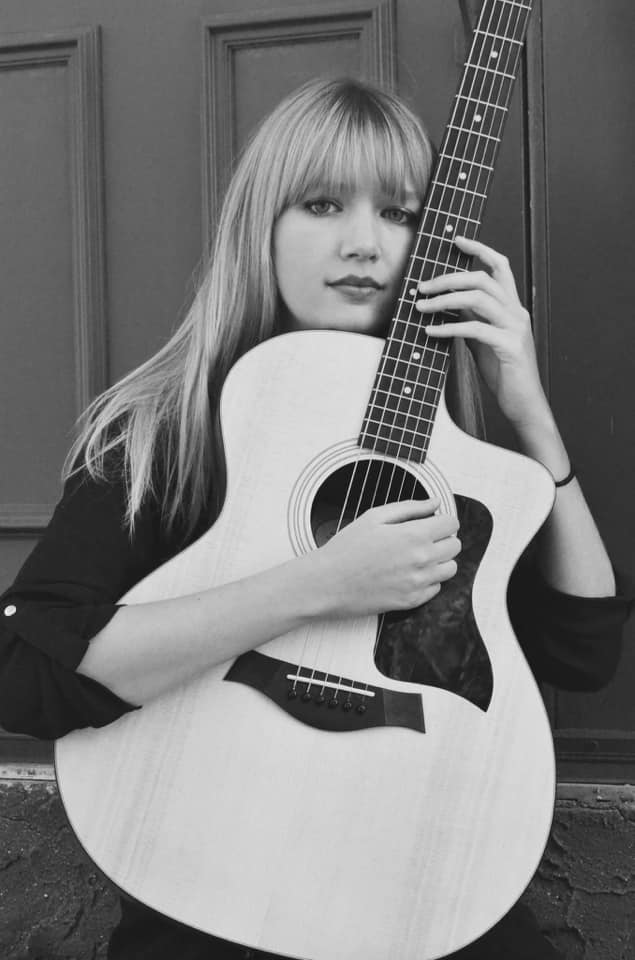 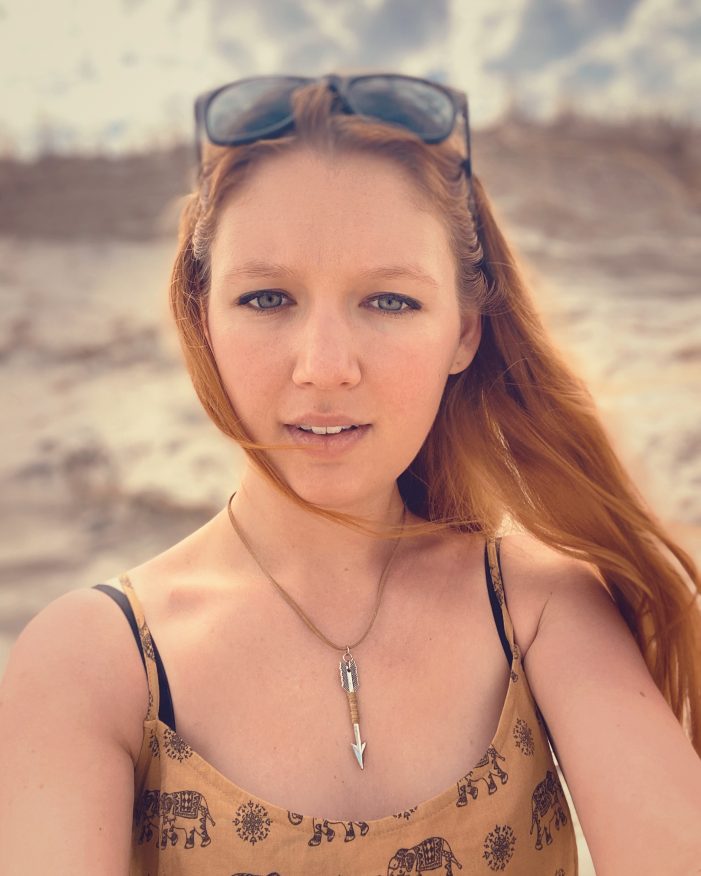 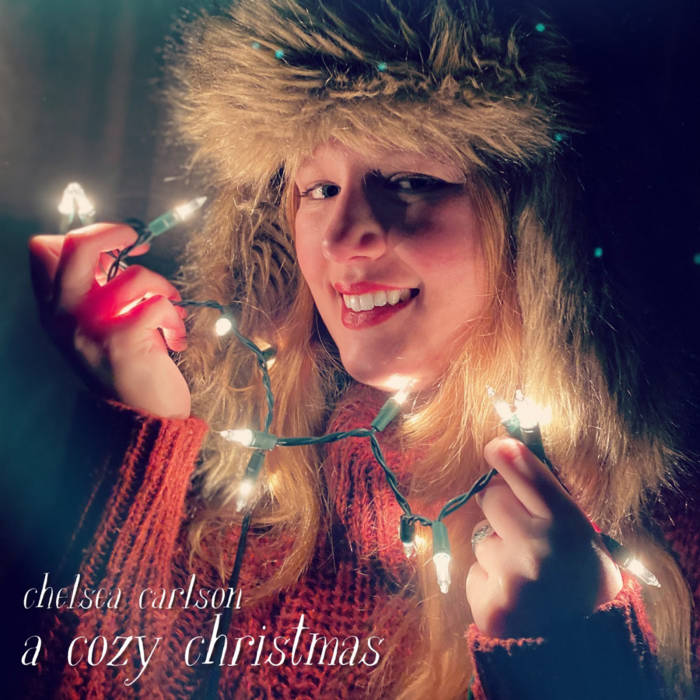 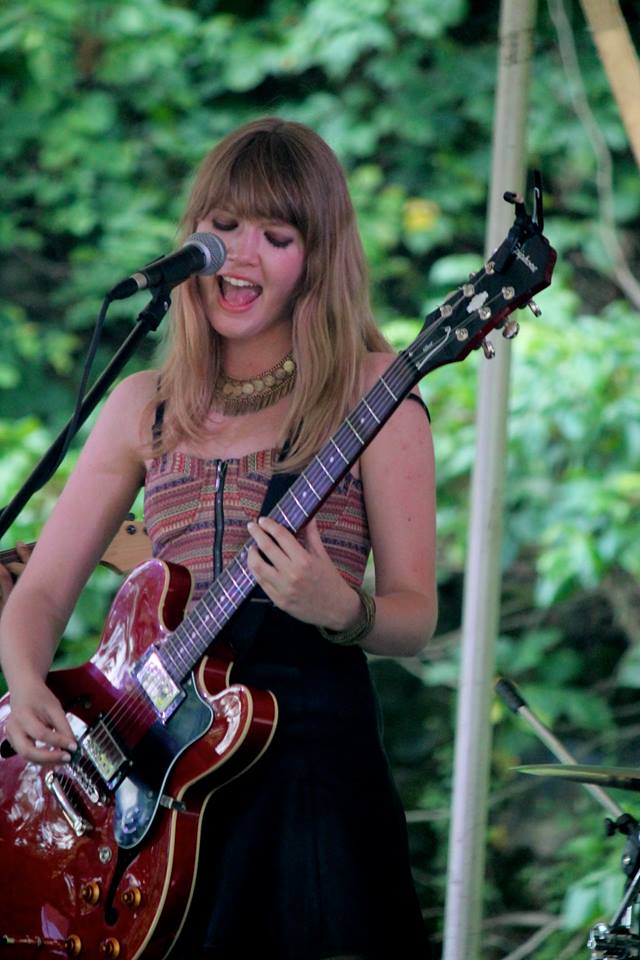 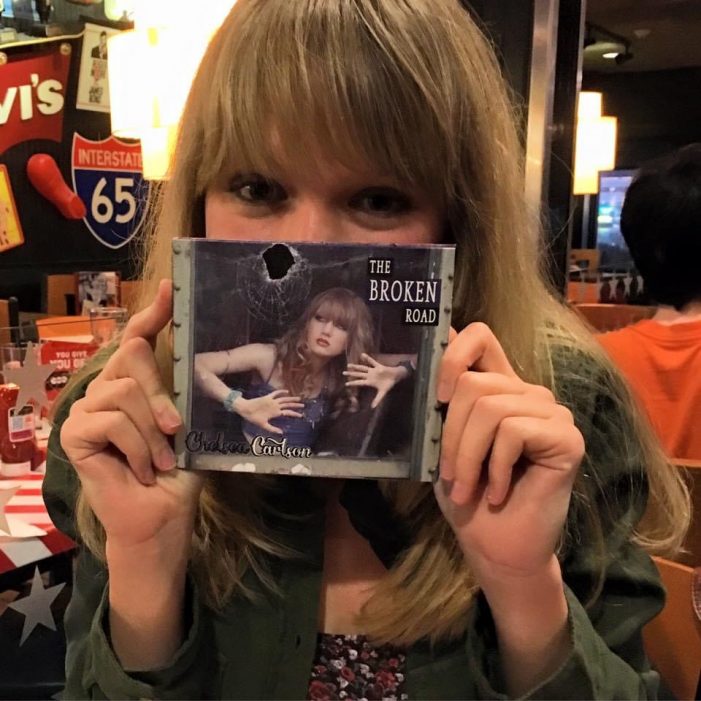 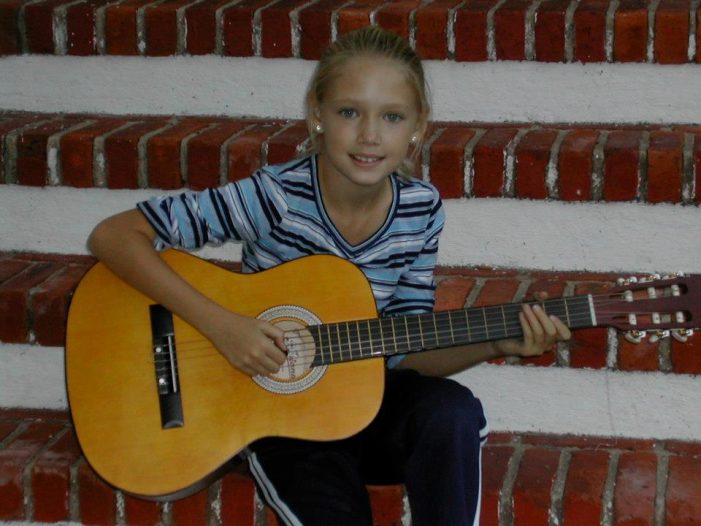 Mount Olive’s own Chelsea Carlson remembers walking into a recording studio for the first time.

“The very first time I walked into a recording studio, I had never done something so real. I was used to recording demos in the practice rooms at Berklee. It’s such a cool feeling to hear everything come together with instruments and harmonies and special effects. To go there and to have your music come to life, there is no better feeling,” Carlson says.

Growing up in a musical family, Carlson began taking lessons on all different instruments in middle school. It wasn’t until high school that she knew that she wanted to go to college for music. Carlson set her sights high, applying to Berklee College of Music. When she was accepted after the audition process, she couldn’t believe it.

“Music was just always a big part of my family, whether that be my family members playing instruments or listening 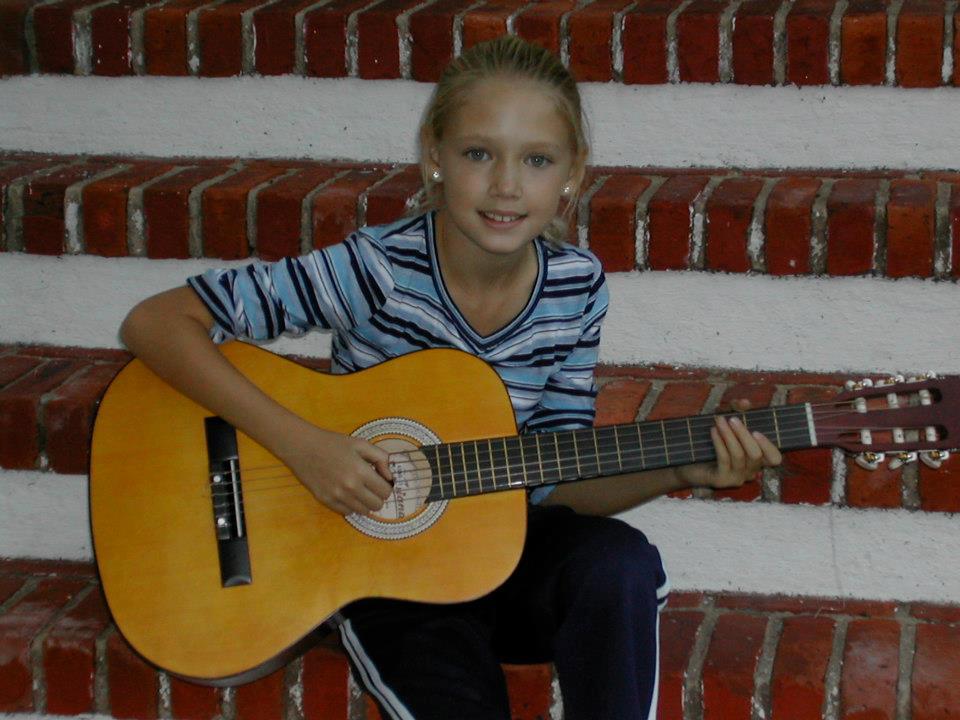 to records. I started lessons in middle school and then I really got into the singer/songwriter thing in about 2010. I auditioned for Berklee and I applied, but I didn’t really have high hopes. At the time, the instrument I went to Berklee for was bass guitar and I had only been playing it for two years prior to auditioning. I ended up going to the audition and really fell in love with the school and really hoping and praying to get in. I never dreamed it would actually happen,” Carlson says.

In 2013, Carlson was named Top New Female Act at the Jersey Acoustic Music Awards. She credits that experience as one of the many that inspired her to record.

“That was definitely a moment where I realized I was actually an official player on the board of the New Jersey music scene,” Carlson says.

For years, Carlson wrote her own music. Thanks to her inspiring songwriting class at Berklee, much of the songs from her debut album The Broken Road appear. Carlson is often inspired musically by the likes of Sia and Adele.

“As soon as I started to build up a repertoire of original songs, I knew I needed to record them. I originally planned to do an EP. I’d always have plans to do it and be in talks with a studio and the plans would just never work out. In 2013, I needed to have something to show people about where they could find my music. Recording albums are very expensive so I turned to Kickstarter. Within two weeks, the project was funded which put the money end of the spectrum to ease. For the next year, I was really able to just focus on the fun stuff with recording,” Carlson said.

Carlson has followed up her debut album with A Cozy Christmas. The album holds a special spot for Carlson as it was the very first album that she recorded and produced all on her own. It all started with a special tradition, born in 2015.

“When I was releasing my original album, my producer had gotten a whole load of new equipment, but we had 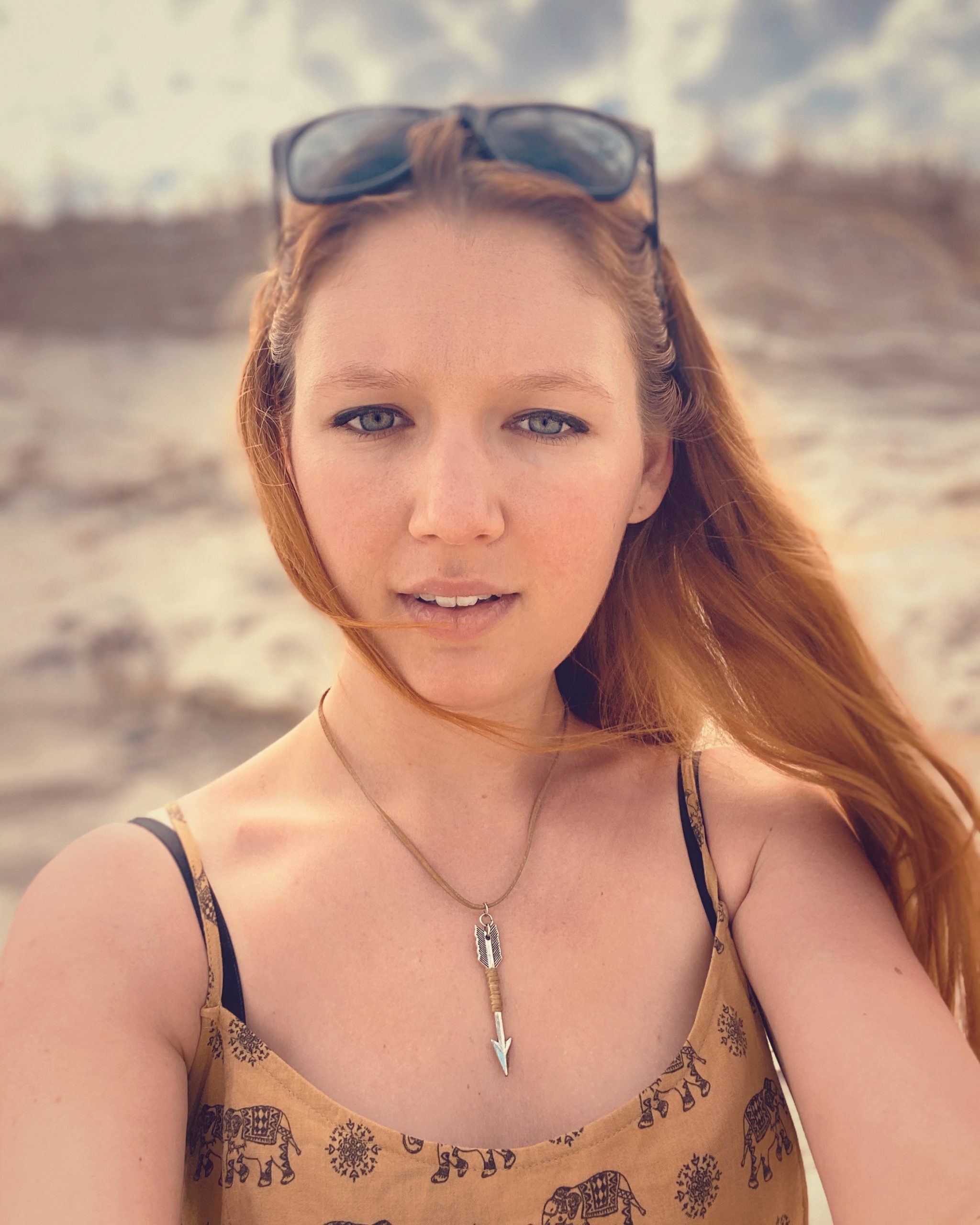 already finished the recording process with my album. My producer wanted to record a Christmas song, so I recorded O Holy Night back in 2015. Every year since then, I’ve re-released it as a single where all the money I make goes to charity. Being that I released it 5 years ago, I figured that anyone who wanted the song, probably already has it so my charitable donations were not as big. I tried to brainstorm about my favorite holiday song, and I couldn’t just pick one, so I decided to do an entire album,” Carlson says with a laugh.

After dropping A Cozy Christmas, Carlson is already fully making plans for 2021. She is currently in talks with a studio to create a second original album. She is also working on an album with a folk trio, Bardy Pardy, the other members people she met while working amongst the cast of the New Jersey Renaissance Faire.

When it comes to inspiring the musicians of tomorrow, Carlson gives back through teaching lessons in voice, piano, guitar, ukulele, and bass. Her best advice to those trying to make it into the music business? Go out and be heard!

“You have to get out there in some way. Whether that is through putting musical content online or by playing gigs that aren’t just your school talent show. You need feedback from people and in order to get that feedback, you have to get out and perform and gain the experience. Through that, you’ll learn where you want to take your talents and how you want to get there,” Carlson said.

Carlson’s music can be heard on iTunes, YouTube Music, Spotify, BandCamp, and more. For more information on Carlson, visit www.chelseacarlsonmusic.com.