National Night Out Brings Out Community Camaraderie in Little Falls 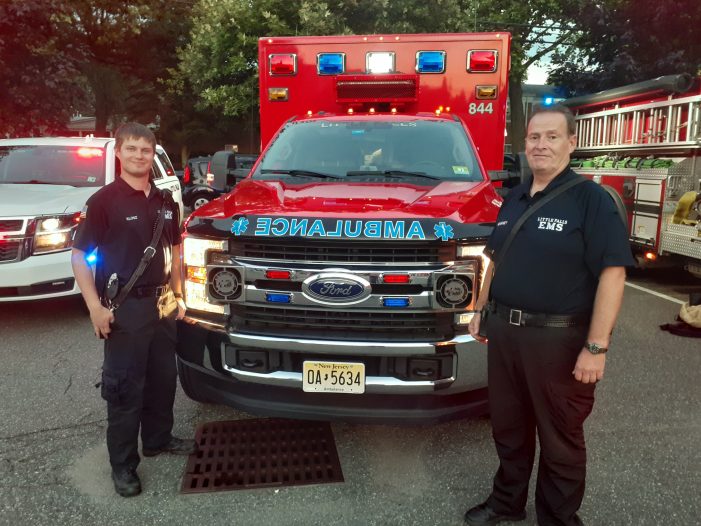 Little Falls EMS technicians are pictured during National Night Out on Aug. 2. 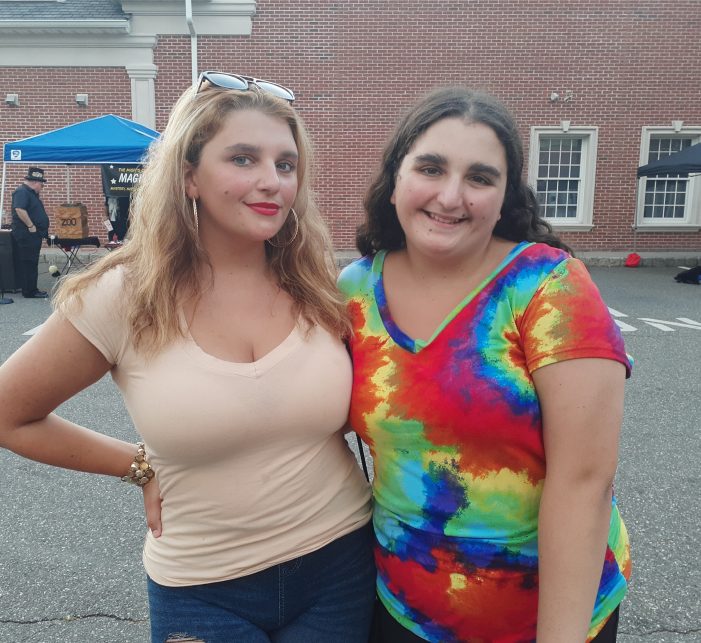 Local residents Maria and Veronica Hofmann enjoy a fun evening during National Night Out in Little Falls on Aug. 2. 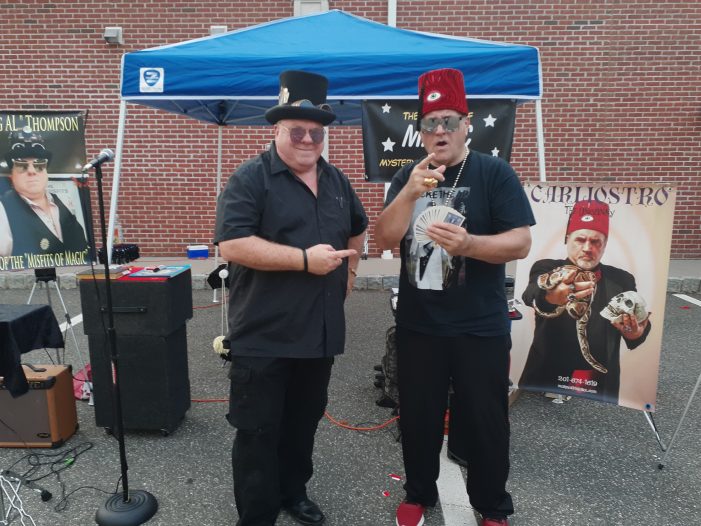 Magicians from the "Misfits of Magic" came by to entertain children during National Night Out on Aug. 2. 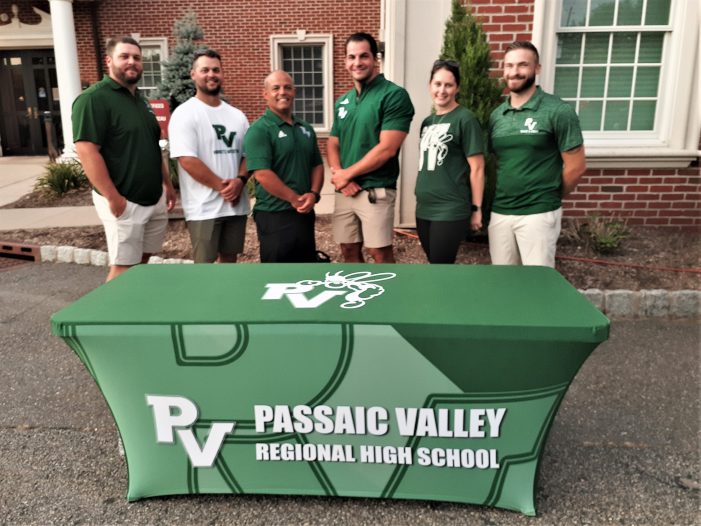 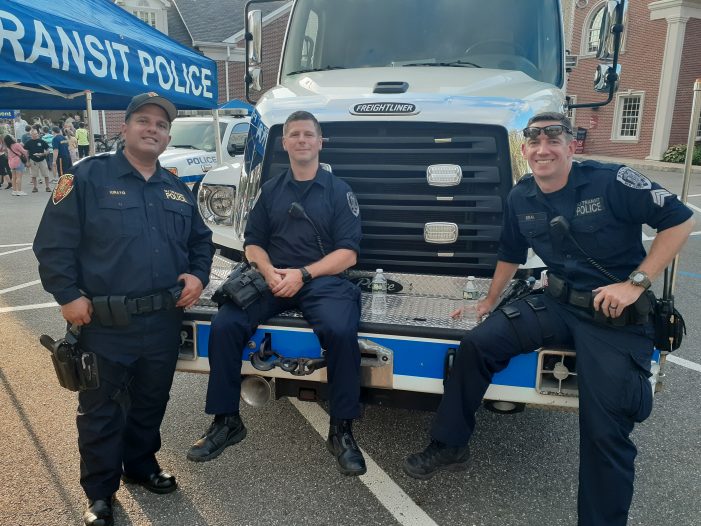 Officers of New Jersey Transit Police are pictured during National Night Out in Little Falls held on Aug. 2. 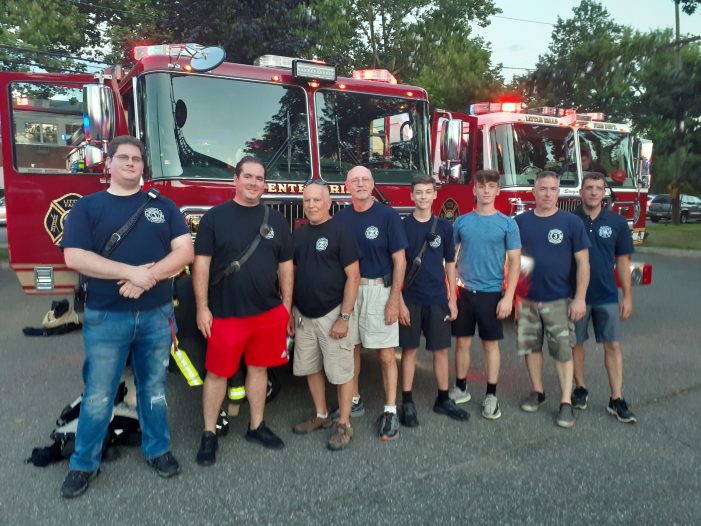 Pictured are members of the Little Falls Fire Department at National Night Out held on Aug. 2. 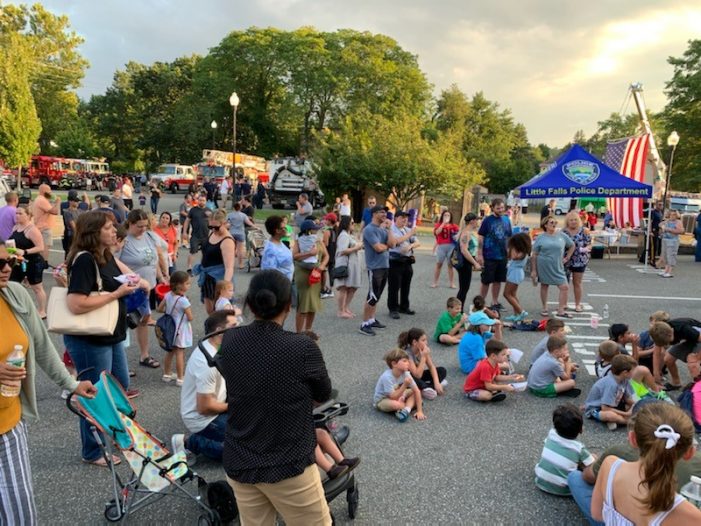 Little Falls held its recent National Night Out on Aug. 2. Pictured are attendees during the event. 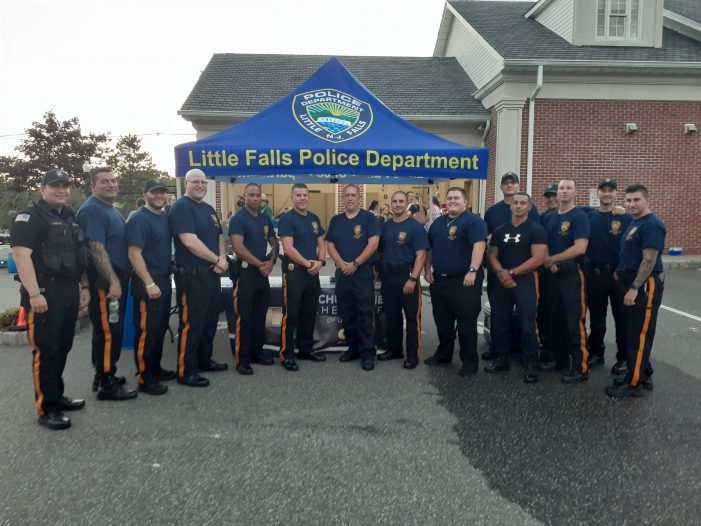 Pictured (center) is Deputy Chief Bryan Prall and Corporal Jon Vanak, along with members of the Little Falls Police Department. 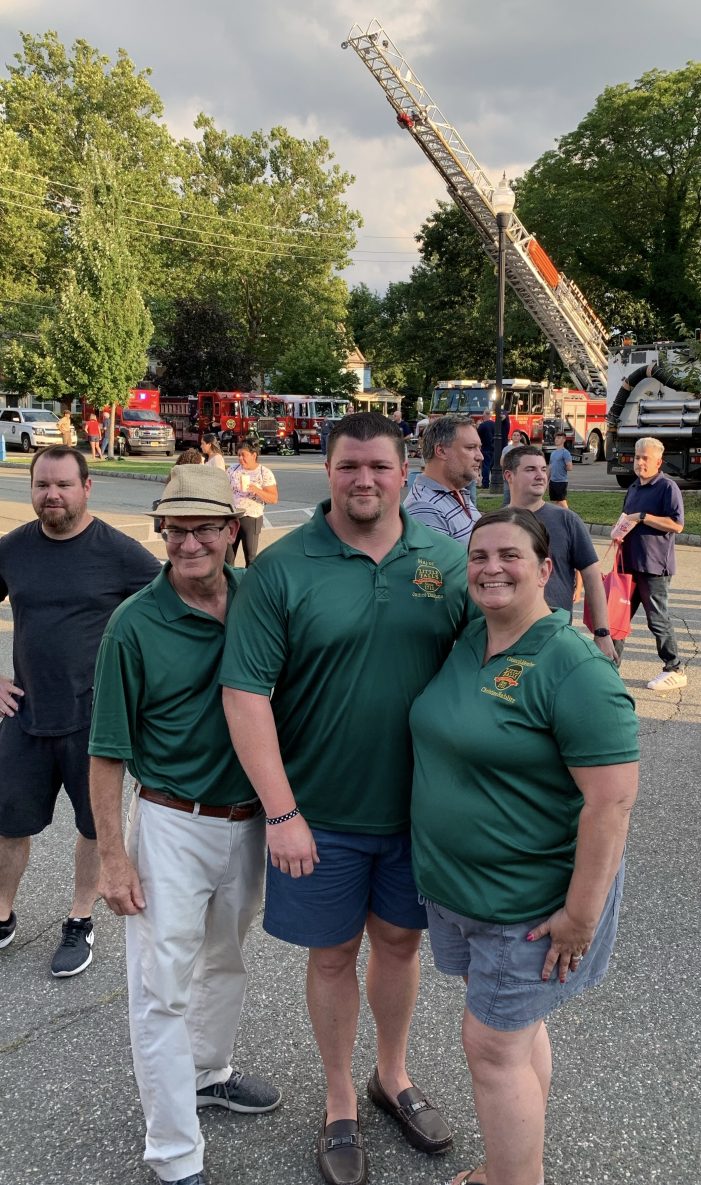 Pictured (from left) is Council President Anthony Sgobba, Mayor James Damiano and Councilwoman Christine Hablitz at National Night Out in Little Falls on Aug. 2, with the Little Falls ladder truck in the backdrop.

The annual National Night Out was held in the Township on Aug. 2, where local residents mixed and mingled with those in their local public service departments.

Held every August, the free event is based on a community-driven campaign with the goal of promoting police and community partnerships. Local residents were treated to food and refreshments, including entertainment throughout the evening at the Little Falls

On-hand for the event was Mayor James Damiano, Council President

According to Prall, community events like National Night Out are more vital today than ever before.

“It gives the police department and other entities in town the ability to meet the community without an incident necessarily,” he said. “It’s the chance to get on a personal level and engage in conversation and see our

capability. Events like these help to dispel any negative image when it come to police.”

Prall also highlighted the launching of the Officer Playing Card Program in the LFPD, a unique program for kids 14 years of age and younger to get

to know their local police officers.

“It’s to engage our youth and give our police a chance to introduce themselves,” he explained, adding that it’s similar

to collecting baseball cards. “Once they collect an entire set, they can receive a prize tickets for a raffle. All of these programs are super important because they helps foster positive interactions between today’s youth and

police. It’s all about building and maintaining the trust and seeing officers in a positive light.”

summer evening by getting to know those in local public service entities in a causal setting.

big presence in our town,” she explained. “It’s so nice to see them out like tonight and just having a great time with their families along with all of our neighbors.”

Her sister Veronica agreed and said it’s important to show gratitude to those who look out for others.

“It was great to see everyone come together and show some appreciation for the people who help keep us safe.”

Photos courtesy of the Township of Little Falls