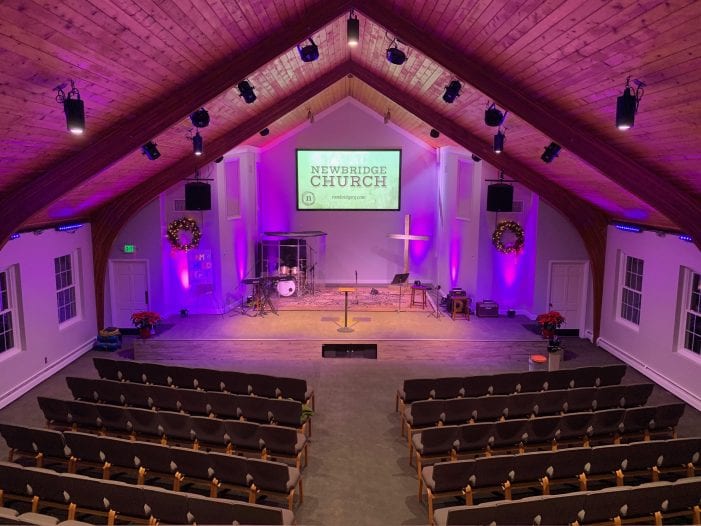 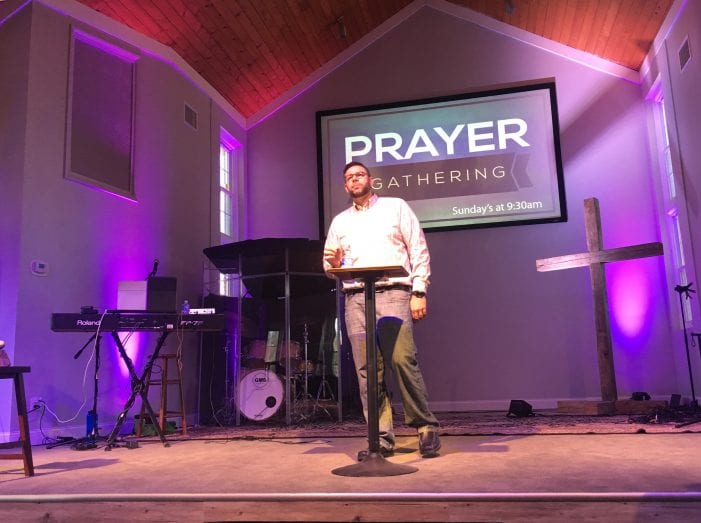 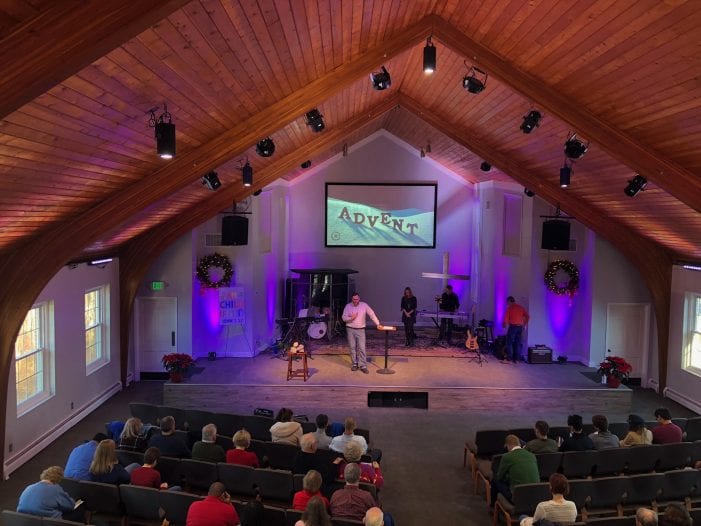 For Pastor Tim Daniels and Newbridge Church, it was time for a new home. That new location is 57 Kahdena Road in Morristown.

The former location in Basking Ridge, the Fellowship Deaconry, where they rented a space, was not visible from the road and had become overcrowded due to several church groups using the facility. 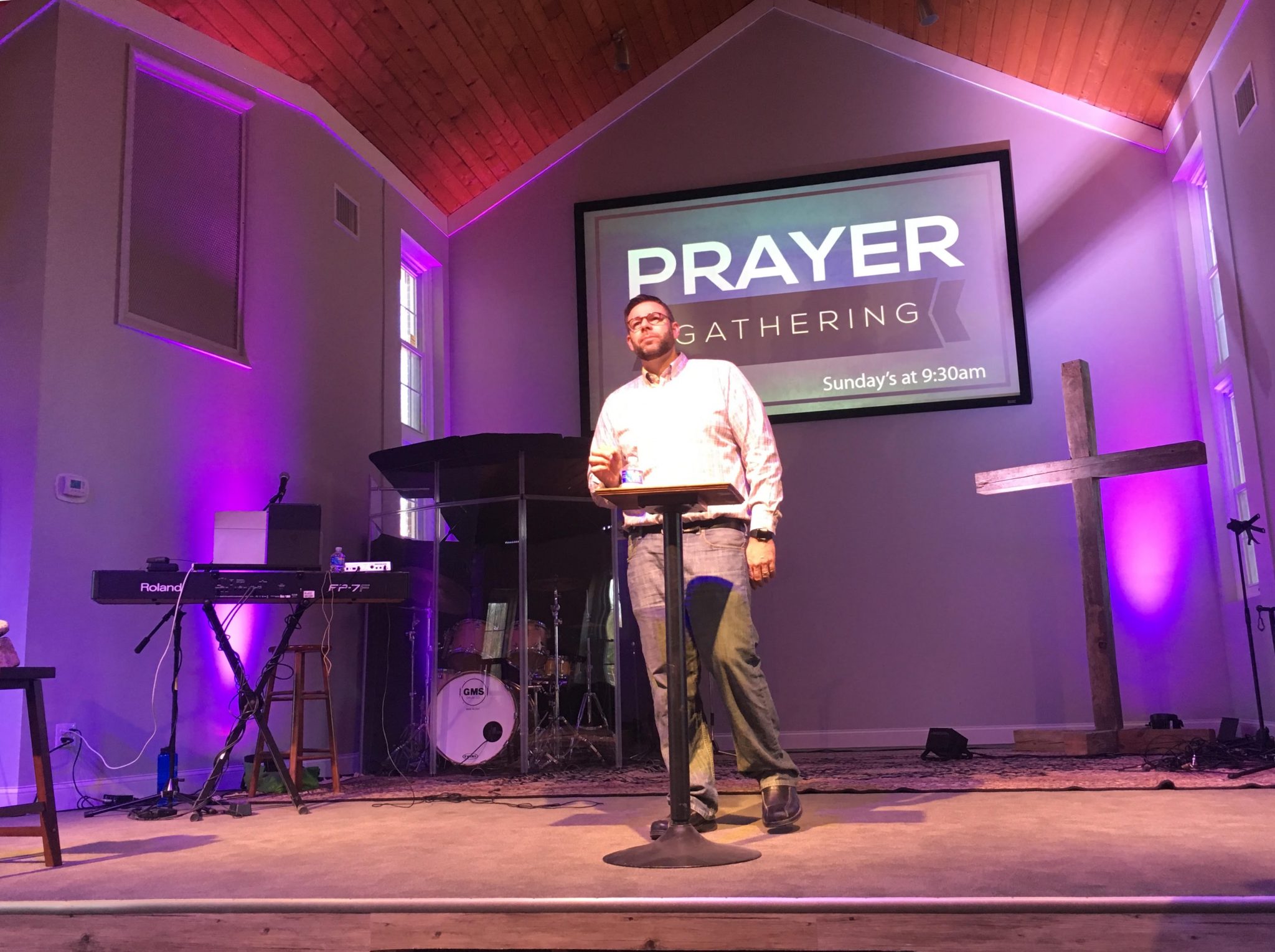 Daniels is a licensed pastor in the Christian and Missionary Alliance, who own the Morristown property. The congregation of prior church there, Washington Valley Chapel, had dwindled to roughly 25 members, so the CMA asked Daniels to move the Newbridge congregation north, feeling he’d be a good fit there.

There was a concern, however: losing members of the Newbridge congregation due to the distance to Morristown. “But I think most everybody will come,” Daniels predicted, and that prediction has held true. “We kept most of our people, and really what it is is like a blending of congregations. The folks that were there at the previous church have joined us and things are going really well. There’s some adjustments, there’s some different ways of doing things, ways that they were used to doing or ways in which we did things that they do differently, but those are some growing pains and for the most part, it’s gone very well.”

The new Newbridge congregation now has over 100 people.

Since Newbridge is, unlike their old location, a church you can see when passing by, Daniels is being contacted via phone or folks are visiting the website because there is a physical location. “Somebody came in during our grand opening weekend, had never been in the building before and said they wanted to come back. So, just having a geographical location, a place to call home, has been a huge win for us.”

Daniels, who served previously at churches in Chatham and Pompton Plains, looks at his current post as a continuation of the faith journey. “We (Newbridge) were portable,” he says, reflection briefly on Newbridge Church’s former location. “It’s funny,  because when I talk to a lot of people around here, they can’t comprehend the idea of starting a church or being a new church. We were portable; all of our sound equipment, everything we used for church, we had to stow away in a closet. We had to do that every week, set it up and tear it down. That’s been a huge difference as well, just leaving everything set up and having a place to put all of our stuff.  The place where we rented (in Basking Ridge) had multiple groups coming in using that space sometimes throughout the week. That’s been a huge advantage as well because our volunteers aren’t as exhausted as they used to be. It would take us an hour just to get to the point where we could start a musical rehearsal.” 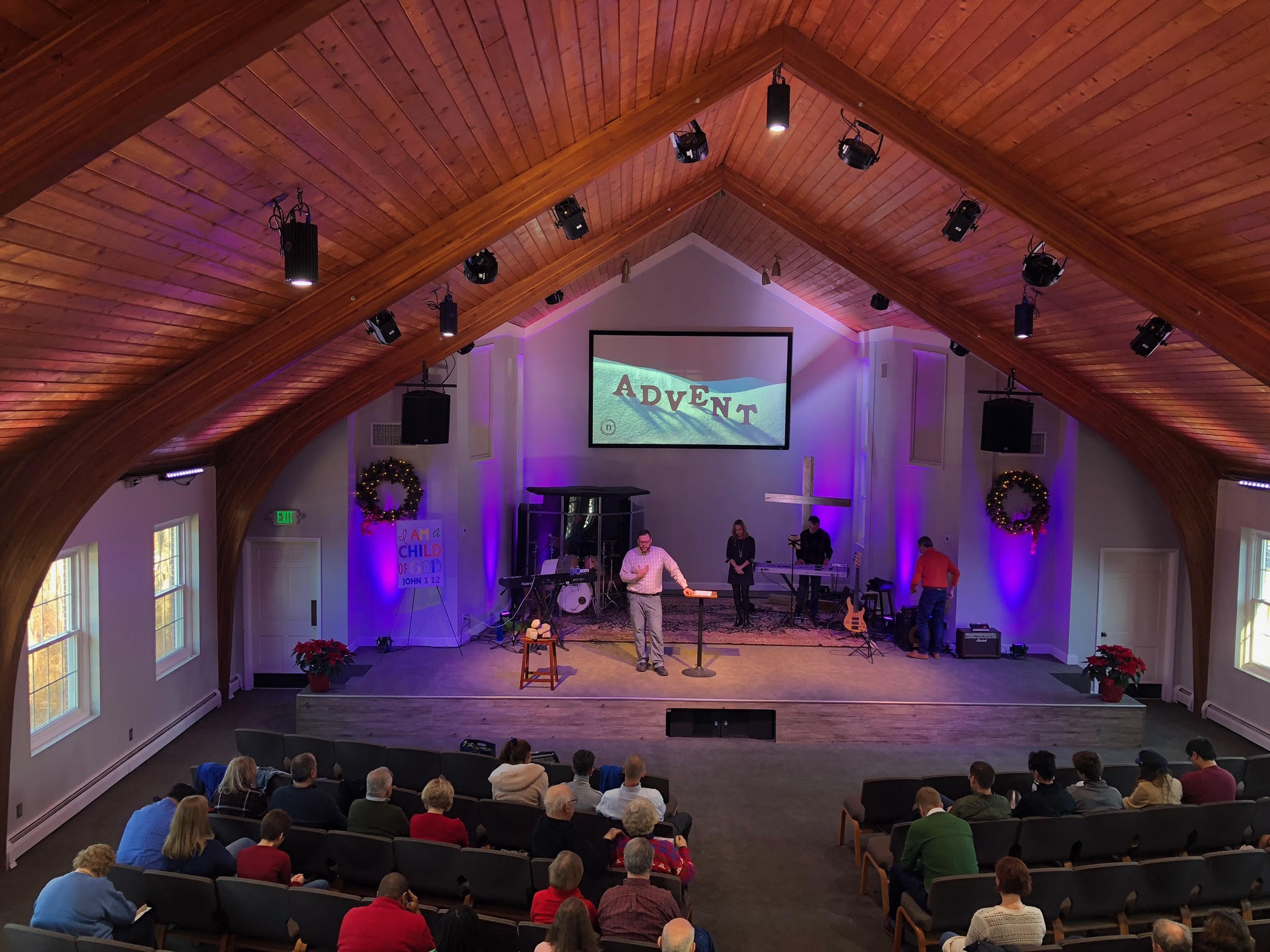 57 Kahdena Road is a welcome change. “We absolutely have found a home and it’s been a good match for us. Its amazing to see what has happened.” Money was raised and renovation was done to the 1964 building, including new lights and sound system, a new video projector has been added, new carpet and chairs, sheetrock has been placed over the block wall in the sanctuary, and electrical work was done. “It,” says Daniels, “feels like a completely new space. It’s beautiful; I’m very proud of it.”

As far as the melding of the two congregations, Daniels believes it was a call from God. “We didn’t make a hasty decision to move forward with this. It was something we felt like God was calling us to.”