North Caldwell Singer Nominated For Artist Of The Year 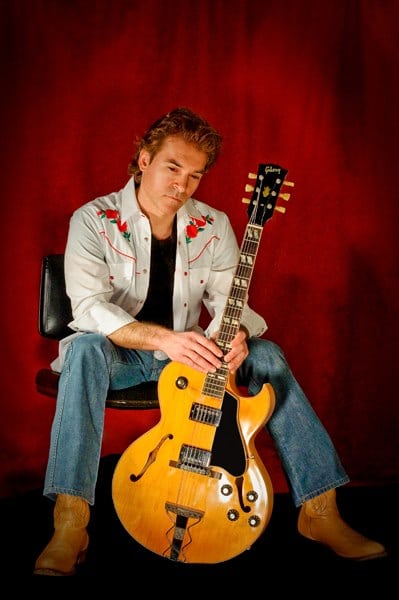 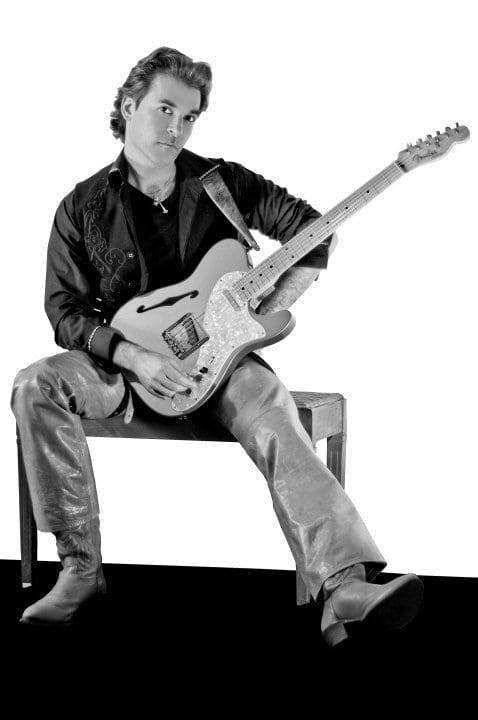 By Bethany Zorn
Singer, songwriter and North Caldwell native, Paul Gargiulo, has been nominated for this year’s Josie Music Awards for Americana Artist of the Year, Male Artist of the Year, and Entertainer of the Year.
This year marks the second consecutive Josie Music Award nominations for Gargiulo after taking home the award for the 2017 Americana Artist of the Year.
“I was excited to be nominated two years in a row and for three more awards this year,” said Gargiulo. “I’m extremely grateful for this opportunity.”
Created in 2015 to celebrate those in the independent music industry, the Josie Music Awards holds an all genre music award show ceremony, which includes a red carpet and performances by various musicians.  It’s the largest independent artist award show
attracting thousands of people from all over the globe such as songwriters, record labels, talent agencies, producers, engineers, management companies, press and fans.

The Josie Music Awards selects their winners and nominees based on an assessment of an artist’s talent, skill, material and professionalism. Nominee suggestions go through a lengthy review process by a team of leaders and experts in the music industry.
Gargiulo will be attending this year’s awards ceremony on Sept. 8 at the famous Dollywood theme park in Pigeon Forge, Tenn.
Along with his Josie Music Awards win and nominations, Gargiulo has been the recipient of several other awards including an Akademia Award for his song “Graveyard Tale” and was one of the N.J. winners in the Guitar Center sponsored “King of Country Blues”
competition.
Gargiulo plays shows throughout the year all over N.J., N.Y., P.A., and Nashville, Tenn. as a solo artist, or as “The Paul Gargiulo Band” with the help of drummer Greg Sundel and bassist Bob Garbo.
Gargiulo describes his music as “music for the soul with a touch of grit.” His Americana style is a mixture of blues, country, rock and soul music.
He launched his musical career by first singing and writing the blues. His original lyrics reflect his own personal experiences, struggles, lessons learned, loss and inspirations.
Gargiulo recalls being first musically influenced by the music and movies of Elvis Presley when he was just 10 years old.

“After discovering Elvis, my parents got me guitar lessons at a local music studio,” said Gargiulo. “I studied and studied throughout my teens and got very serious musically after high school around the age of 20. At that time, I joined my first band and we played local clubs as well as the South Jersey music circuit.”
Being born and raised in North Caldwell, Gargiulo is no stranger to the local N.J. music scene.
“There really are a lot of musicians that come out of N.J. in various styles such as jazz, or rock,” said Gargiulo. “ I find it special for me because I am doing music that doesn’t sound like it’s from Jersey, as I am told. It makes me different.”
When he is not writing or performing, Gargiulo is teaching guitar to his students. He looks forward to continuing teaching and releasing brand new music in the near future.
For more information or a schedule of live performances, search Paul Gargiulo on Facebook, Twitter, and Instagram, or visit www.paulgargiulo.com.