Organization Offers Hope And Help To Veterans Vavigating After War 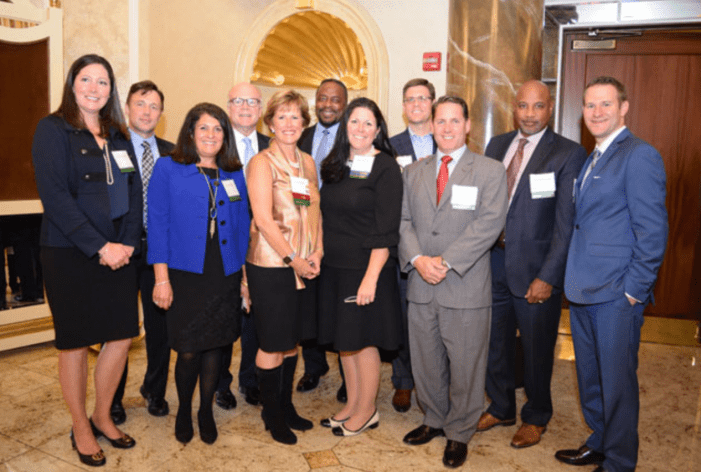 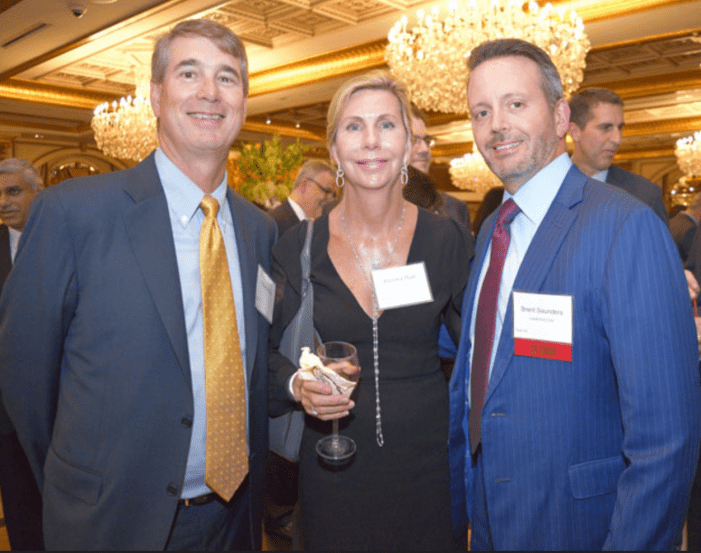 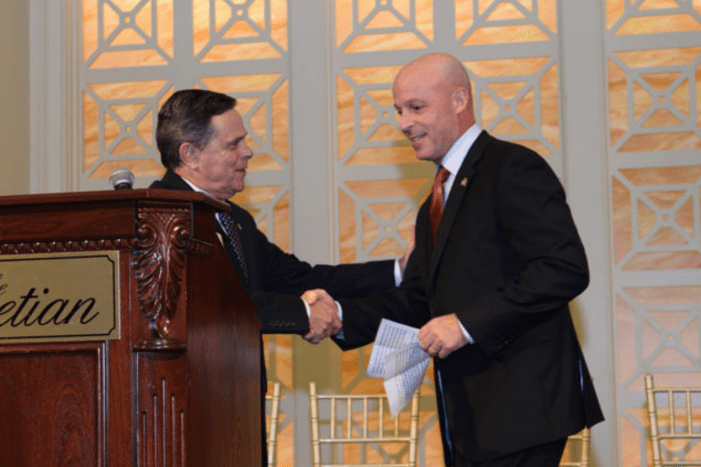 They had a front row seat to the horrors of combat and now they have an ally right here at home.

Community Hope in Parsippany is a safe haven for veterans and their loved ones to overcome mental illness, addiction, homelessness and poverty.

It’s the largest nonprofit serving homeless veterans and families in and around New Jersey.

“We’ve been providing housing and support services for as many as 1,500 to 1,600 veterans and their family members annually,” says Julia Bey Ahmet, chief development officer. 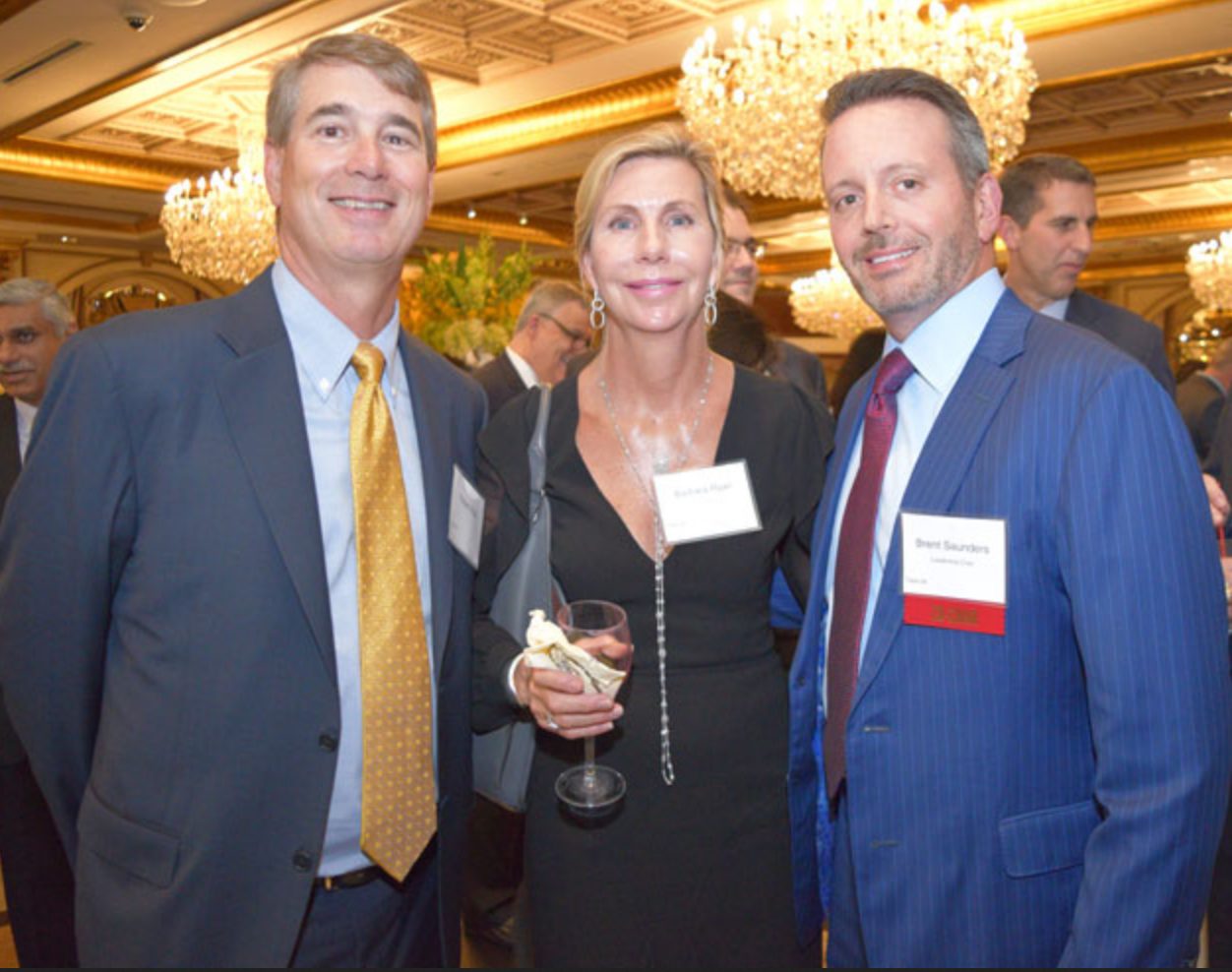 Community Hope shares on its website some of the stories of veterans they have connected with and helped in various ways. To protect the privacy of its clients, only first names have been used in this article.

One veteran, Ruben went into the service right out of high school and after four years, received an honorable medical discharge, walking with the aid of a cane and struggling with depression and PTSD after seeing combat in Afghanistan.

“The military breaks you down to build you up and works for what you are doing in wartime but once you are back in the real world, it’s confusing,” the 25-year-old shares on the website. “The infantry doesn’t train you well for the job market.”

After a suicide attempt and stint in a VA program, Ruben entered Hope for Veterans.

“I desperately needed to come here and transition back to civilian life,” he says. “As veterans we support each other. We’re a community. It’s an environment where people understand each other.”

Ruben credits his Community Hope case managers with “helping me feel human again,” he shares. “They are not patronizing or false. They are sincere in wanting to help you and there is always an open door.”

He is focusing on his college art school classes, his medical treatment and gaining his independence.

“I understand that I have to take my time here so I don’t return, so I make it on my own,”
he states.
Ahmet says their commitment to carry out the mission in which Community Hope was founded  in 1985 remains — and their residential “Hope for Veterans” programs provide a refuge for  more than 160 a day in their recovery.

“This is really, really close to my heart, in the work and in the organization, as well I have family members with serious mental illness so that’s sort of the third piece,” says Carmine Deo, chief operating officer. “Being here and being connected to Community Hope is really a lifelong thing for me and being named CEO is even better.”

Ahmet says creating and building their fundraising program has been tremendously rewarding, and it has enabled them to develop new programs and extend their reach to more individuals.

One of those individuals is Arthur, an Afghanistan War Veteran — infantryman, veterinary tech and dental assistant. His plans changed once he got out of the Army and he found himself homeless, with military skills that didn’t transfer to viable civilian employment.

He often slept in his car and looked for work.

“You get to the point of thinking about suicide,” Arthur states on the website.  “I said to myself, there has to be something else.”  He connected with a Community Hope caseworker at the local VA office and things started looking up.

Next stop — county college to become a certified dental hygienist and a role model for his son and daughter.

“I didn’t have a home for five months,” says Arthur. “Community Hope gave me a second chance at life.”

According to Ahmet, she has many family members who served.

“So I think we all have a great opportunity to give back to those who are presently in need,” she says.

And the veterans they treat really span the generations, and many conflicts. 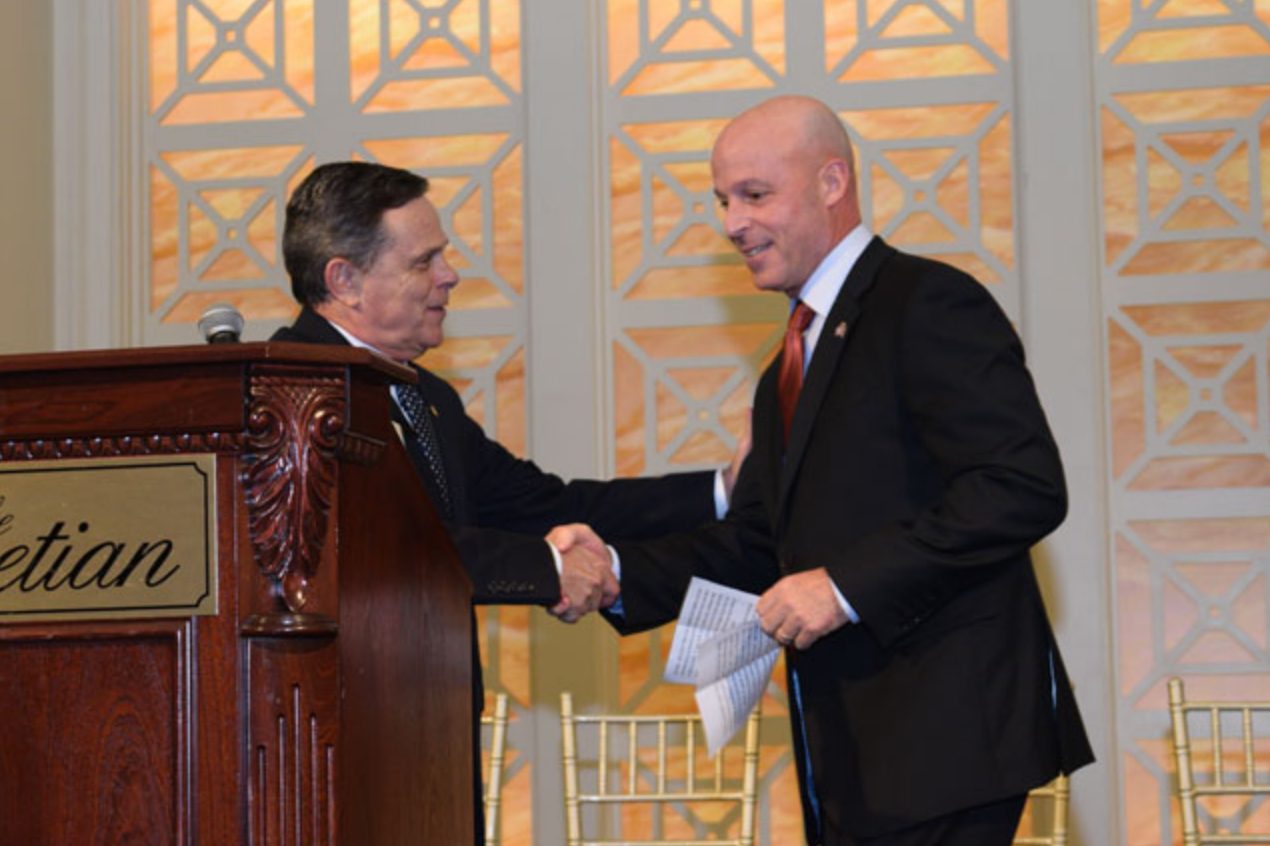 “Last year our youngest veteran was 24-years-old that we rescued from homelessness and the oldest was a 95-year-old World War II veteran,” Ahmet says.

This time of year can be especially tough – family challenges and other pressures are intensified.

“We are always looking at the people we serve, whether with mental illness or homeless veterans and make sure that we ramp up the services and provide the support that all families need around the holidays,” Deo says.

That includes emergency Housing, Transitional Housing, Permanent Supportive Housing and Rapid Re-Housing. The Hope for Veterans Programs are 90 days, nine months and others are indefinite for people with serious mental illness who need long-term care.

And Veterans Village was intended to be a permanent home for veterans who were formerly homeless and may also be disabled so they have an affordable place to live with onsite support services.

He proudly served our country for more than nine years and completed four tours of duty.

The Iraq and Afghanistan War Veteran managed 30 cooks and was responsible for feeding 3,000 servicemen and women four times a day. He also saw conflict while transporting Marines and Special Forces into war zones.

But upon returning home, he began experiencing anxiety and paranoia.

“I didn’t know what was wrong with me,” the Navy man says, explaining that he used marijuana to self-medicate the escalating symptoms, which later turned out to be a diagnosis of paranoid schizophrenia.

Unable to work, he became homeless and destitute until entering a VA short-term residential and recovery program. From there Steven transferred to Community Hope’s Hope for Veterans Program, where he now works at an on-campus cafe and receives wrap-around services.

He is optimistic about his future and hopes to pursue a college degree.

The root cause of homelessness for many of these veterans often stems back to a mental health issue, including substance abuse.

“Our largest current campaign has been to bring mental health counseling services to all of the veterans that are in 95-bed transitional housing programs, where we’re seeing at least eight out of 10 veterans with a mental health issue,” Ahmet says.

Another client, Danny was an Army medic in Iraq and then Afghanistan, where he spent time embedded with the 101st Airborne Division in a Taliban stronghold. He witnessed war’s devastating effects … while treating his injured fellow soldiers.

He returned home to deep emotional scars: Night terrors, sleeping with a weapon under his pillow for protection, crippling depression. He was soon living out of his car, isolated and homeless.

But Community Hope has helped Danny have better days.

He receives the support and counseling he needs through the Hope for Veterans Transitional Housing Program. And a year after entering the program, he returned to college to pursue a healthcare degree that allows him to build on his experience as a medic and continue helping others.

According to Deo, many times mental health issues are either combat related, service related and may have started after they were already a veteran or no longer serving.

“Sometimes you can still see a direct line, whether it was a physical or emotional disability that occurred or at least the seeds started,” Deo says.  “But for returning service men it’s really about the impact of regular civilian life when they come back here — be it economic, relationship or employment.”

“Especially our SSVF Program, the focus is homeless veteran families and so we seek to engage families in the process,” Deo says. “Across all of our services, the family and support network component are important to everyone’s recovery.”

And the organization continually feels the community’s love.

“We were fortunate to have 850 supporters who came out for our 22nd annual gala and we’re asking corporations to participate in a ‘Jeans Day’ (Nov. 11),” Ahmet says. “Typically the employee makes a $5 donation to support our veterans in exchange for wearing jeans to work.”

To help a veteran, go to http://www.communityhope-nj.org/ and click on the donation tab at the top.

“‘Donations are greatly appreciated and help us ensure, as the winter approaches a safe and warm place for our veterans to sleep,” Ahmet says.

Many groups organize collection drives of gift cards for the vets so they can buy food and warm clothes. Other groups hold sock drives and there’s a holiday drive so each veteran gets a gift, usually something essential like a sweatshirt, winter coat, hat, gloves, sleeping bag or boots.

“How much it means to our veterans to be remembered around this time of year and as Veteran’s Day approaches that their service was truly valued,” Ahmet says.

“‘And how honored and privileged we feel to be serving veterans, recognizing their service and helping them out of difficult situations,” Deo adds.