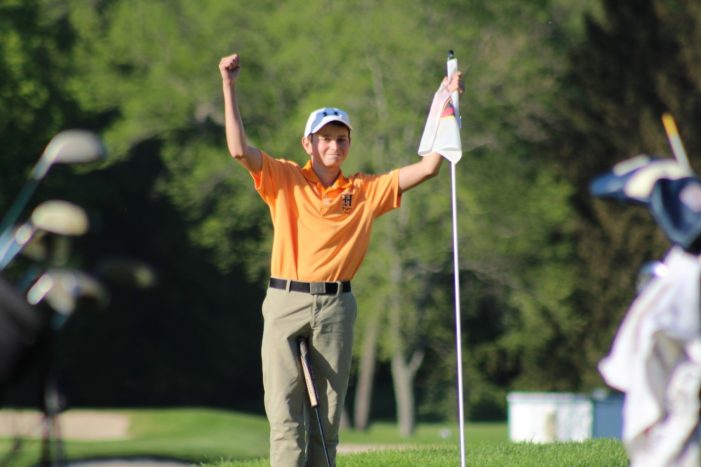 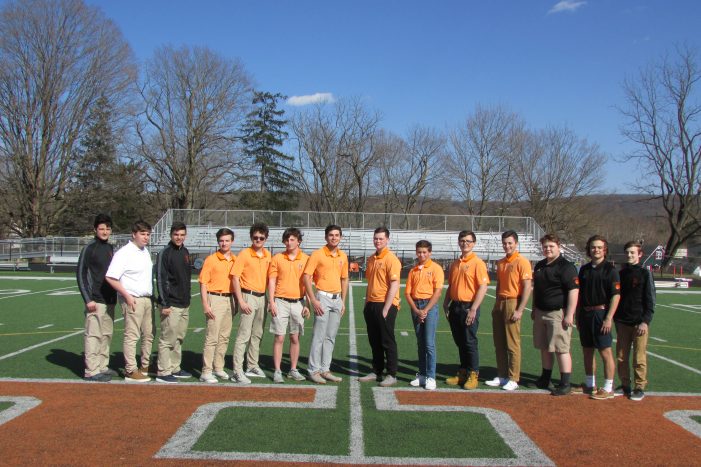 The Hackettstown High School golf team, led by sophomore Derek Weaver, nailed down its fifth straight division championship in May with a win over Vernon.

Weaver, a member of Panther Valley Golf & Country Club, used the home course to his advantage as he spurred the Tigers on to victory to capture the NJAC Freedom Division title. The Tigers use Panther Valley as the team’s “home field.”

The win improved the team’s record to 14-3 and continued Hackettstown’s reputation as a divisional powerhouse as the crown was its 7th in the past 9 years.

“Derek had a stretch I have never seen before with his under-par performances in early May,” said coach Mike Andrusin. “He constantly works on his game and certainly saw the benefits of his hard work pay off.  I haven’t seen anyone in the newspapers that has shot a round of (-6) 30 this spring in NJ high school golf.  The sky is the limit to what this young man can accomplish and I look forward to the spring of 2020 to see what happens.”

In addition, Weaver shot 83 at State Sectionals in the rain on Monday 5/13 and missed qualifying for NJTOC by just 2 strokes. He shot 76 at the Hunterdon Warren Sussex County Tourney when the Tigers overall finished 4th in the field.

The team also finished 4th at Group 2 North 2 State Sectionals. All in all, a pretty good season for the Tigers.

“Graduation hit us hard in 2018 with losing two quality players,” noted Andrusin. “Our seniors this year stepped up to fill that void and the JV golfers from last year made a great commitment to playing better and becoming the solid base for years to come.  Eric (Jagnandan), Nick (Genung), Billy (Defazio)and Dan (Canavan) left their mark on this golf program winning four Freedom Division Championships in a row during their time here at HHS. Something very few athletes can say they accomplished.”

Weaver, meanwhile, will be back next year, but before then, he has plenty more golf to go this year. He is expected to play in numerous tournaments over the summer.

“He’s an amazing golfer,” said Dan McCarthy, Panther Valley’s Golf Pro, who has been working with Weaver for several years. “He always seems to outdo himself every day. Derek is exciting to watch and no doubt there’s a lot more excitement to go.”