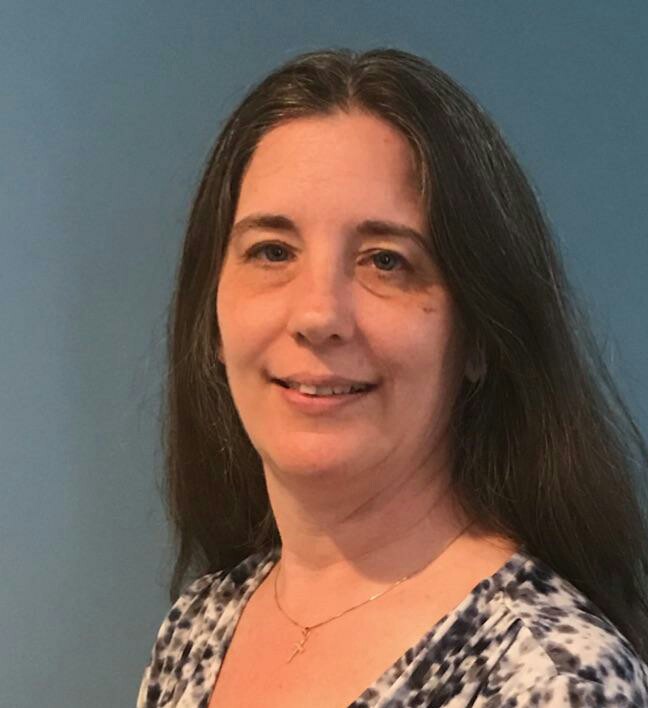 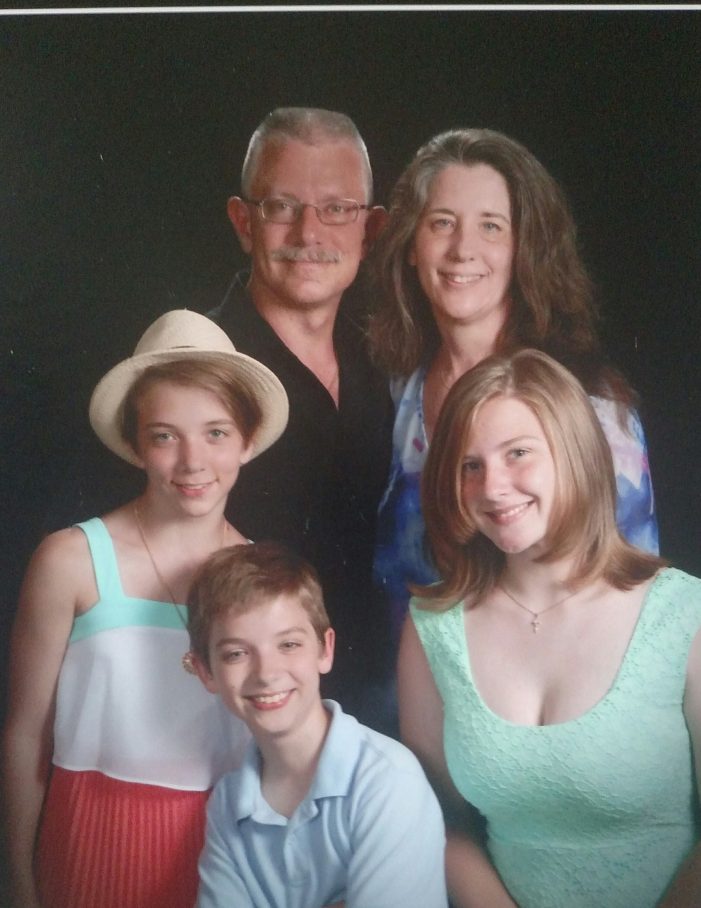 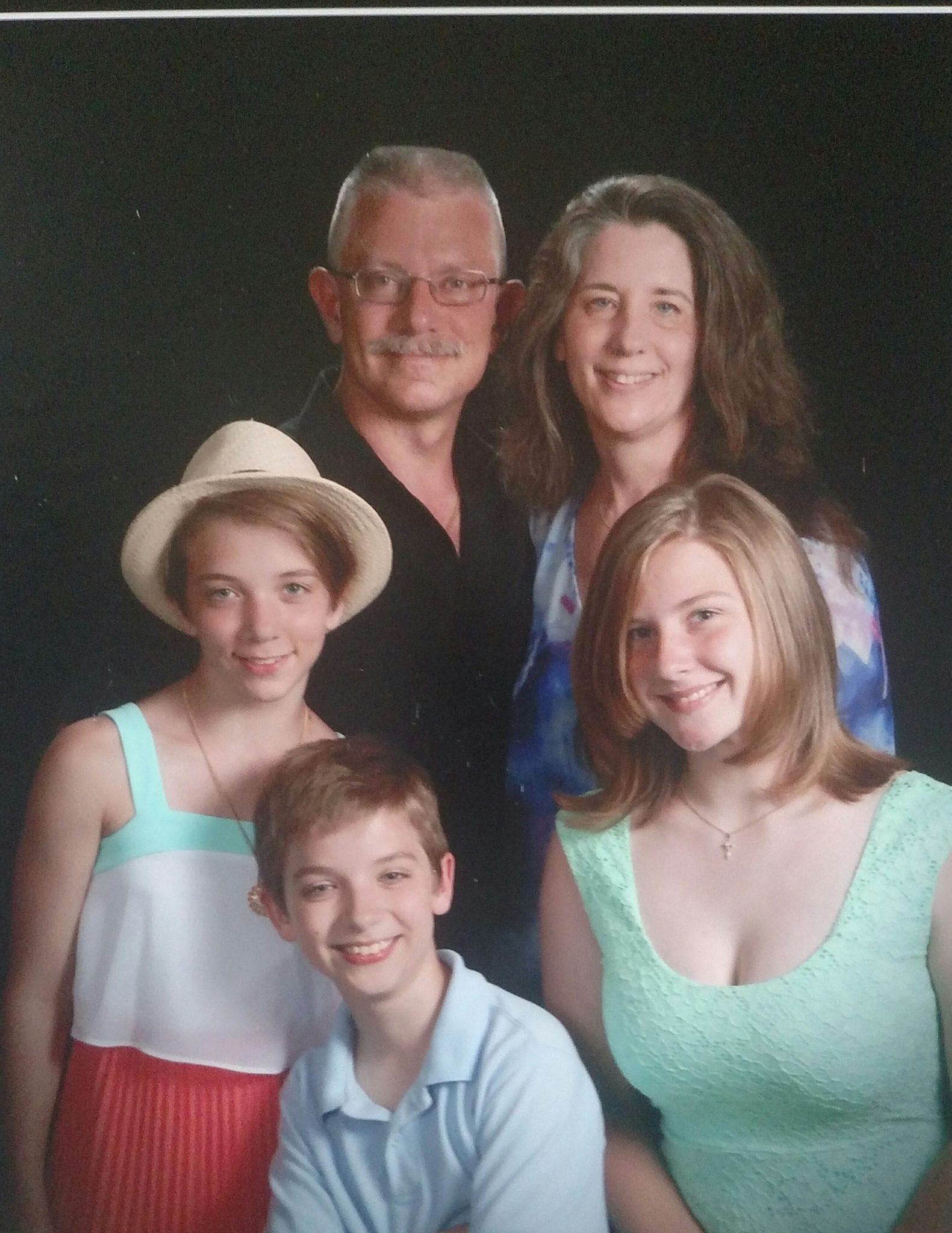 Pastor Sharon Hoff of Hackettstown refers to herself as a “practiced extrovert”.   Nicknamed, “the brat” as a child by her two sisters, Hoff notes that she became an introvert as an adult and that 30 years ago you couldn’t get her to talk with a stranger.  However, a call to the ministry changed that. “It has been stepping outside my comfort zone,” she noted. Recently, Hoff became the Chaplain at Compassionate Care Hospice in Sparta. This month, she joins the ministry team at Trinity United Methodist Church in Hackettstown as Congregational Care Pastor.  In that role, she will be visiting those in the hospital and shut-ins, plus be an ear for those struggling with grief, stress, depression, etc. It will be a type of homecoming as Hoff attended Trinity before entering the ministry. However, Hoff has not always been involved in the church. Ministry is a second career for Hoff who spent 27 years as a unified communications engineer, programming telephone systems.  She’d didn’t even come to faith until later in life.

“I was not raised in the church,” Hoff explained.  She is what some called a “Chreaster” (a person who only attends church on Christmas and Easter).  She noted that she was uncomfortable in church. Hoff shared that what brought her into the church on a regular basis was an invitation from one of her sisters.   Her sister was married, had children, and was involved in Trinity United Methodist Church. Hoff had seen a transformation in her sister because of her church involvement.  At the time, Hoff was married with one child; her sister offered to take that child to church. Hoff felt how could she ask her child to attend church and not attend herself, so she went, too.  Over time, she became involved in the church. “As my involvement grew, so did my faith,” said Hoff.

As a layperson at Trinity, Hoff led and facilitated small group ministries and eventually became the Chairperson for Small Group Ministries.  She was also involved in Youth Mission and Ministry, as her children were involved in it. “It was the purposeful place to be,” she said. She was encouraged to take the basic layspeaker class for lay people who wanted to get more involved in ministry, and then became a certified layspeaker.  However, Hoff noted, “I wanted to do more”. She said she wanted to help God’s kingdom, but couldn’t see herself doing that with her job programming telephone systems. The years 2015-2017 were a period of defining where she needed to be. She wanted to minister to people, but also to be able to offer people the sacraments. The latter was something a layperson couldn’t do.  Hoff decided to become a licensed local pastor. “Doors opened as the credentialing was being obtained,” she said. Her first appointment to a church was actually to serve to two churches: Vienna United Methodist Church and Free Union United Methodist Church.

Now, she has been appointed part time to Trinity United Methodist Church while also serving at the hospice in Sparta.  Hoff’s role at Trinity requires her to “be a good listener”. Hoff also shared, “I’ve been told I have a calming, gentle personality”. She finds that having people  talking, vocalizing problems and not keeping things bottled up, or just telling their story, can help in dealing with problems like stress, depression, grief, etc.

As for her personal life, Hoff describes herself as “mother of three and wife to one”.  Her husband’s name is Brian, and her children are  Jessica, Courtney, and Nicholas.  The family has a border collie named Cody and a fish.  Hoff enjoys the outdoors by boating, kayaking, and hiking.