Pax Amicus: Where Everyone Can Shine on Stage 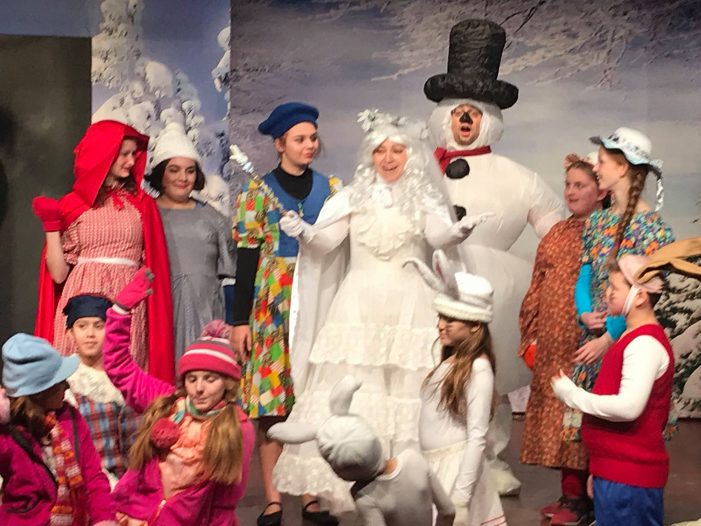 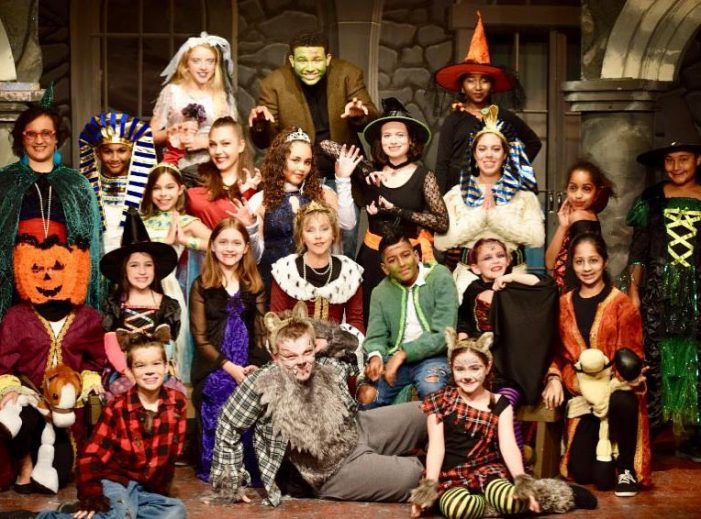 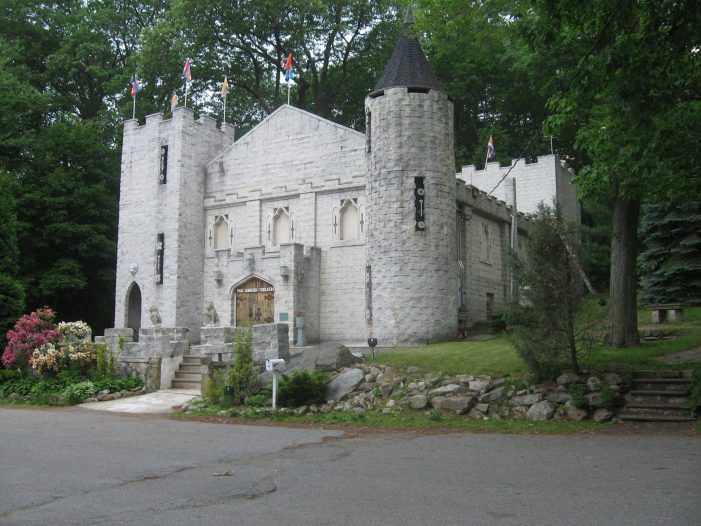 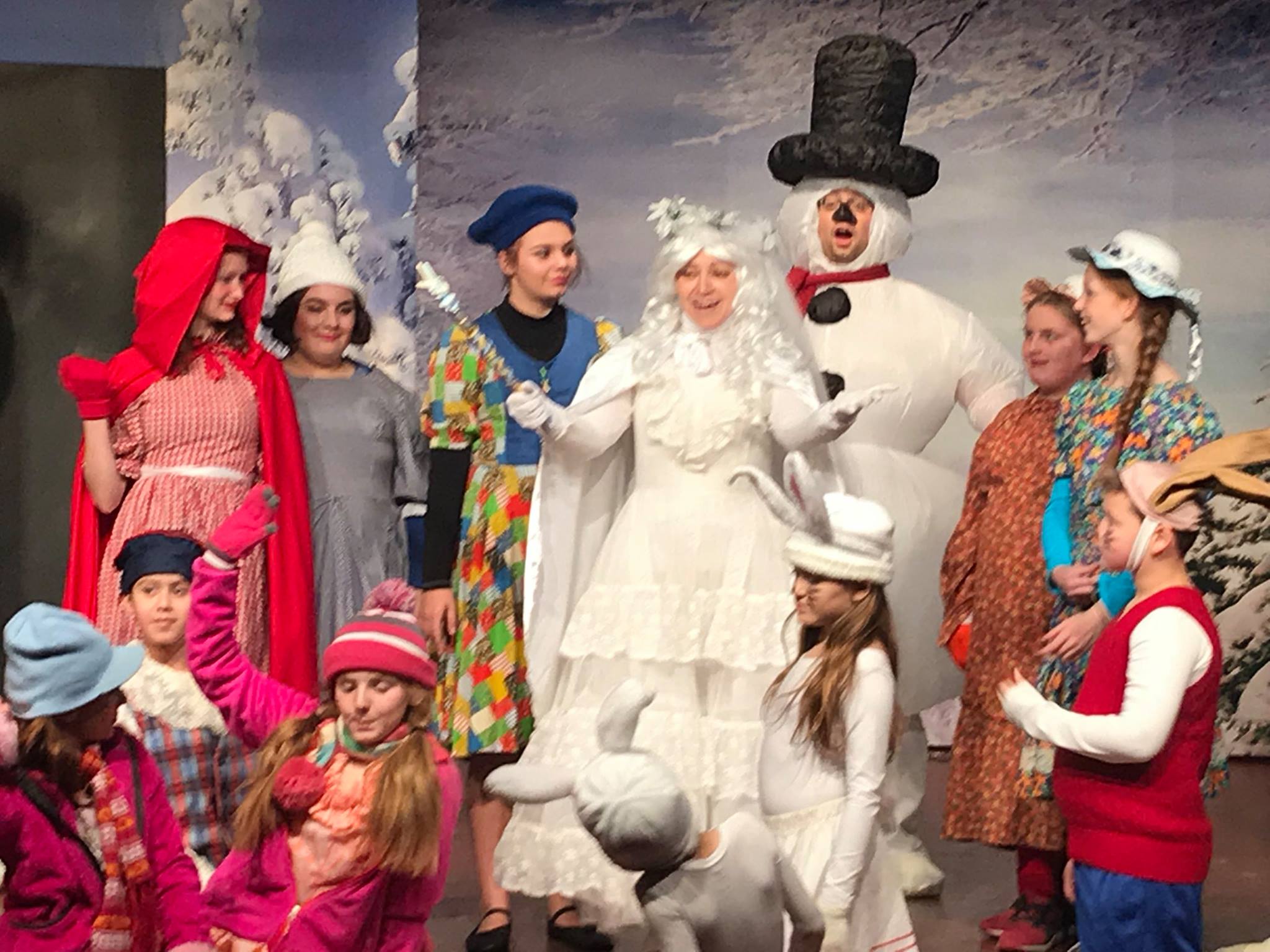 The words Pax Amicus in Latin translates to peace, friend.  The unique theater in Budd Lake embodies this meaning.  Since 1970, the Pax Amicus Castle Theatre has played the host of a variety of significant artistic performances.

According to co-founder Stanley Barber, “every human being has something valuable and precious to offer-to theatre, to each other, to the arts and to life.”  It is this underlying belief that the venue has been both a haven for the community of Mount Olive and for performers across the country.

This local arts center has produced many big theatrical events since its inception. Their first production was a tribute to Jacques Brel, a famous French performer.  This event assisted in defining Barber’s hope that his small town venue would be “a welcoming, joyous theatre of the arts seeking to explore the joys and pains, comedies and tragedies of human existence.”

There have also been wonderful renditions of The Miracle Worker, To Kill a Mockingbird, and even Falsettos which ended with a tapestry of Morris County residents who died from AIDS.  The fabric is now part of the International AIDS Quilt and audiences were touched by the show’s genuine honesty.

It might surprise some in the community, but back in 1979 aspiring actor Kevin Bacon made an appearance.  Barber recalls that this was before Bacon was a household name, prior to acting in such acclaimed films as Diner or Footloose. The young actor was the escort of the talented Guest of Honor Margaret Hamilton whose fame came from her portrayal of the Wicked Witch of the West in The Wizard of Oz.  Barber spoke highly of Hamilton and Bacon, mentioning that “both were gracious and generous in every way.”

When asked which performance was his personal favorite, the co-founder stated, “choosing a personal favorite is like asking a dad which kid he loves the most; it just isn’t possible.”  Barber is a fan of the arts and despite the theatre’s great success, he remains humbled by it all.  “I believe whatever success Pax Amicus has had is due to the enormous contributions of every single person who wanted and needed to be a part of what we do,” from the actors to the ushers, and even the audience.

The onset of the coronavirus has caused the theatre to temporarily cease operations.  Barber though remains 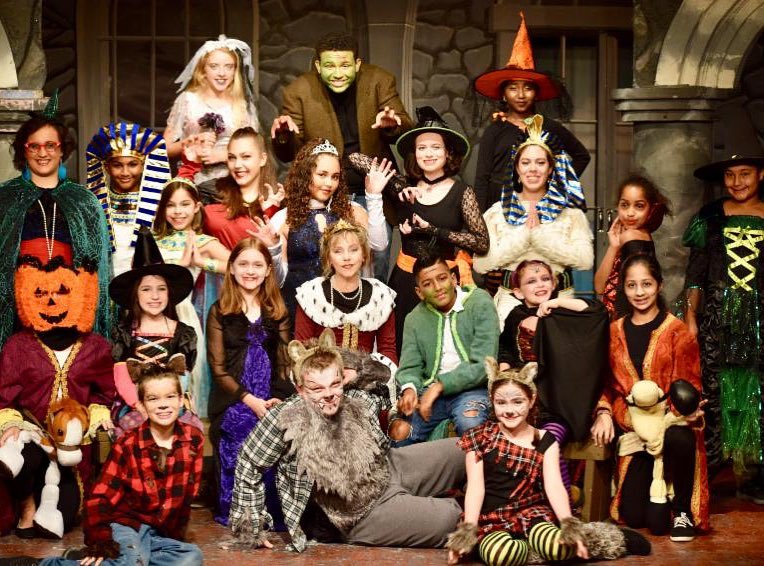 optimistic, maintaining “that when the pandemic subsides and we can safely open our doors, we will continue to bring the very best if live theatre to our community at a reasonable cost, accessible to all.”

He is hopeful that he will be able to celebrate their 50th anniversary weekend shortly as originally planned which will feature the premiere of a new musical, Merlin, the Warrior Wizard and even a reunion at Waterloo Village.  When schools fully reopen, the decades long tradition of class trips will continue as Pax Amicus Castle will make their professional productions of Romeo and Juliet and The Life and Tales of Edgar Allan Poe open to children. The actors performing for the children are classically trained actors wearing authentic period costumes who also engage in a question and answer format after the show.

The theatre survives solely on ticket sales and donations.  In the future, the theatre will keep its doors open to adults, school-aged children, and to all lovers of the arts. For more information on Pax Amicus, visit www.paxamicus.com.