PVHS Track Has Stand Out Season 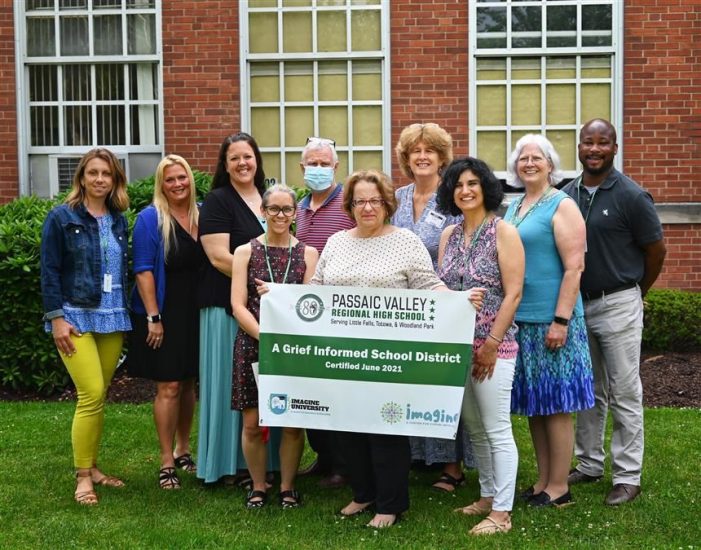 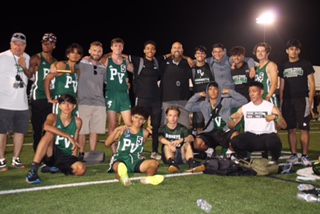 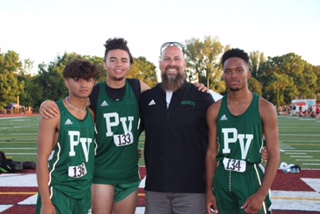 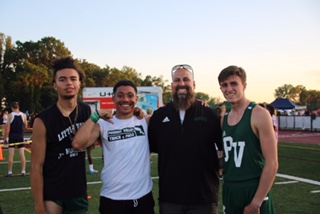 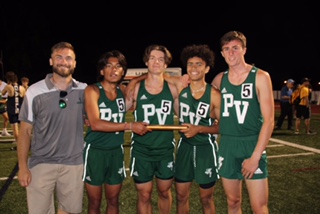 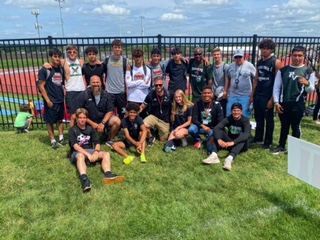 In what has been a tremendous school year for Passaic Valley High athletics, the Hornets boys track and field team made a big-time contribution to that success.

“We concluded our season last week, at the state group championships in Pennsauken,” said Thornton, “It was an awesome experience for the team, and a great way to end the spring season.”

According to Thornton, the boys finished undefeated in dual meets, captured a league title, finished second in the

Passaic County Championships, won the Mustang Relays (aka the county relays), won the Season Opener for large schools and placed fifth at the state sectional championships.

Thornton was also named Coach of the Year in the Big North Conference’s Independence Division.

“It was a memorable season that I will never forget,” said Thornton.

PV advanced six individuals and three relay teams to the Group 3 championships, after doing well at the state sectionals a week earlier.

Jessier Soriano excelled in the 400 meter hurdles and the 800 meters.

“Jessier also missed out on the Meet of Champions by less than a second,” said Thornton.

Junior Nehemiah Redden did well in the high jump and triple jump. Javoun Bloomfield, a senior, was ranked in the triple jump while another senior, William Tomes, was among the top performers in the groups, in the high hurdles.

The 4×400 relay team also did a good job, as Muoio, Nicolas Iacovo, Soriano and Redden, led the way.

“A special note to Jessier Soriano and Nehemiah Redden for advancing to the Group 3 Championships in four events,” said Thornton. “This is the maximum amount of events an athlete can do, and they advanced in all four. This is an amazing fate.  I could not be prouder of them, and all the athletes last weekend, as well as the entire season.”

The post-season accolades for PV athletes were also well received.

School records were also attained by the 3×400 intermediate hurdles, which ran 3:07.3. (Iacovo, Anthony Scielzo and Victoria) while Whitney tied the winter high jump record of 6’2″.

Bloomfield set a new record in the winter triple jump of 43’1″ and the three-man triple jump relay team cleared 122’5 1/2″, led by Bloomfield, Bhuiyan and Redden.

“It was a memorable season, and I am so happy for the team and their success,” said Thornton. “They set a goal and achieved it. They deserve it.

“I’d like to thank the team for a great and amazing year, one that I will never forget.”