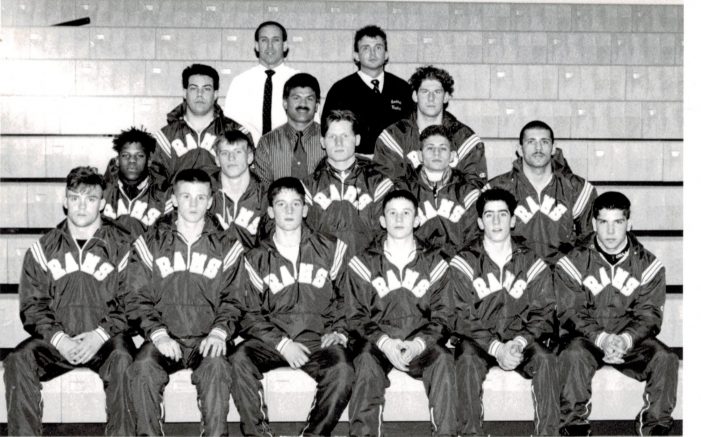 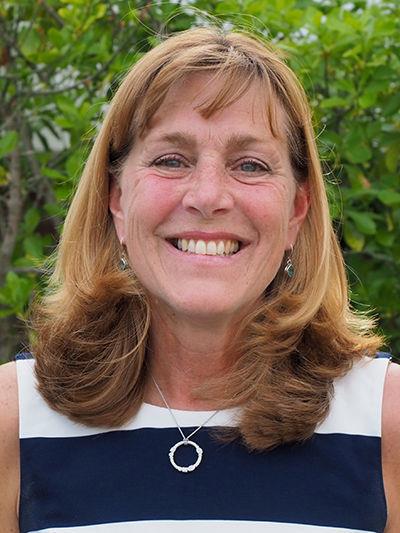 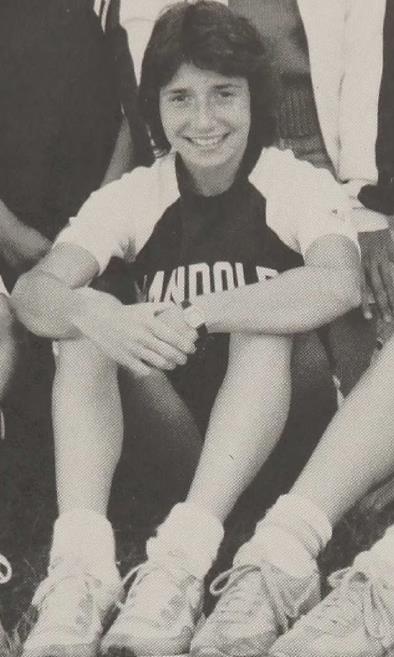 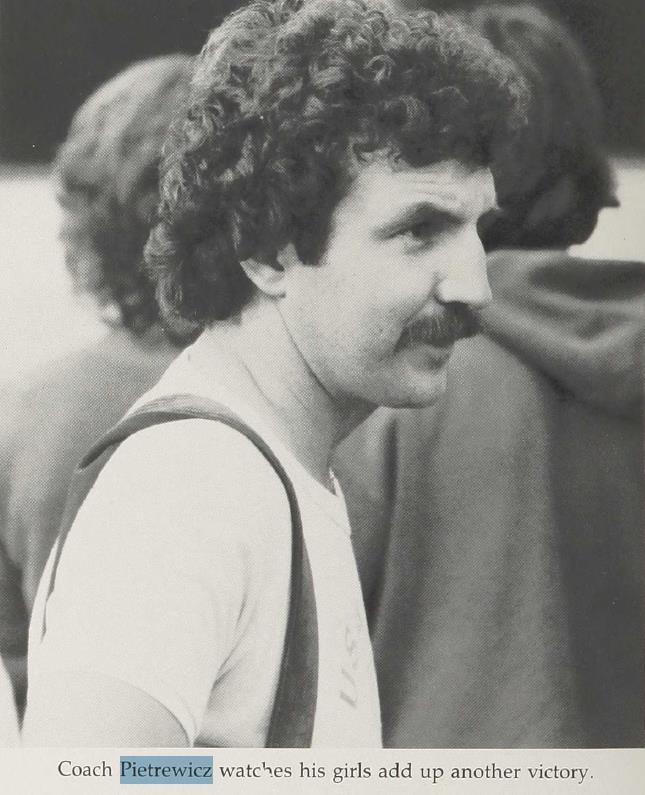 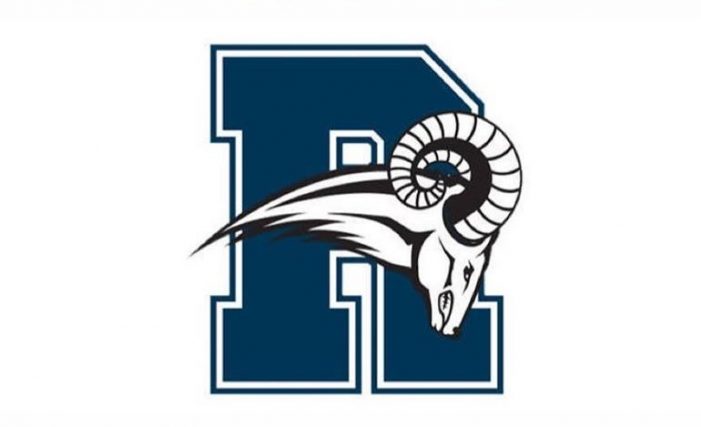 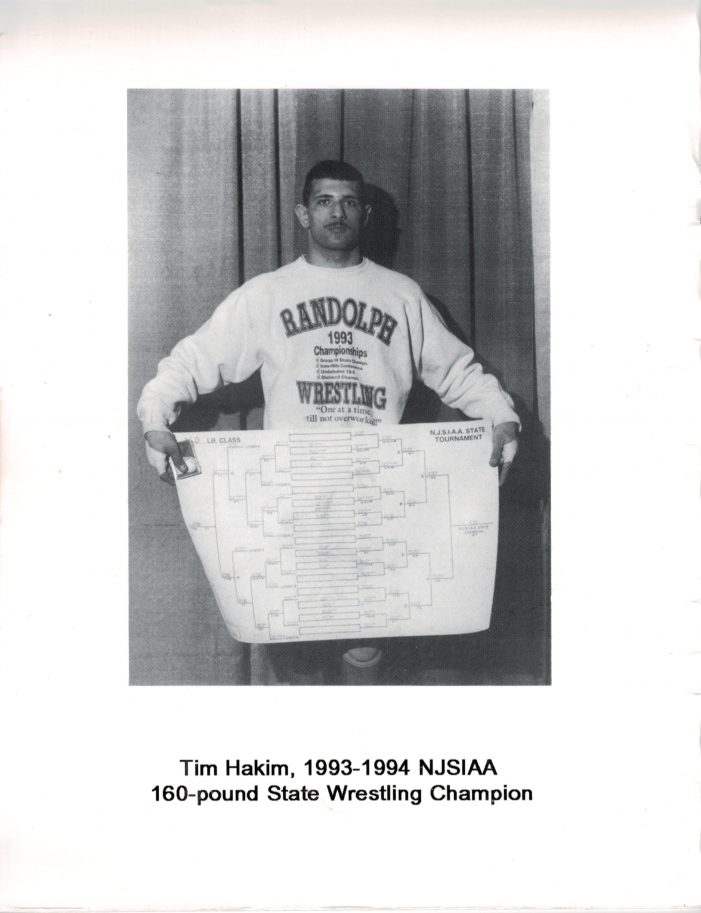 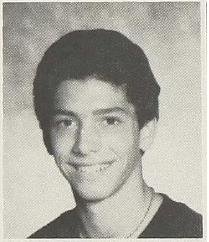 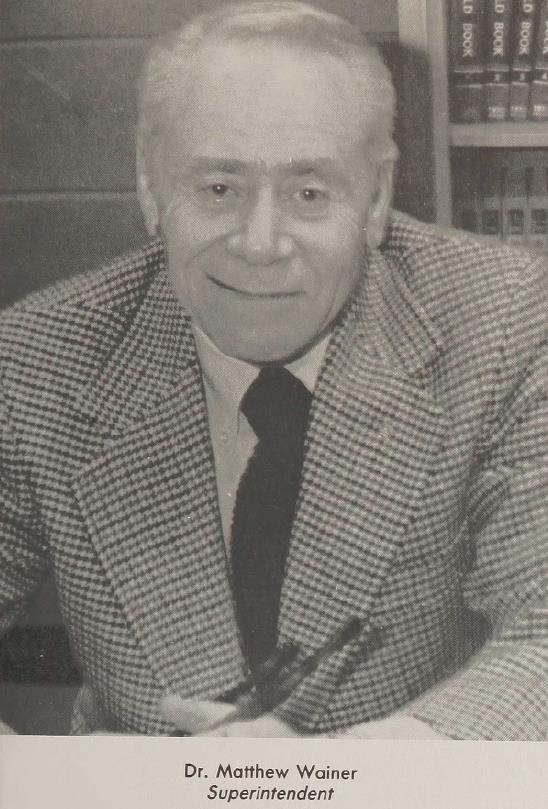 Leading the luminary of inductees is Len Pietrewicz, a decorated and well-respected coach, who has been at the helm of the girls cross country and winter track teams for 48 years, and has been guiding the girls spring track team since 1982.

Anne Standridge has enjoyed thirty plus years of service for Randolph Athletics, contributing on several committees and was the President of the Randolph Track Booster Club, and has been the Recreation Booster Club Treasurer since 2006.

Additionally, Tomaino holds the RHS record in the pole vault at 14’ 6”.

Hakim finished with an overall record of 121 wins and 10 losses, with only three defeats after his freshman year.

Pam Hovliaras was part of the 1983 All-State RHS Girls Cross Country Team, and a two-time Conference

The 1993 Wrestling Team is one of two non-individuals being inducted into the RHS Athletic HOF. The Ram grapplers were the 1993 Undefeated Group IV Champions (the only group wrestling champion in Ram history).

1987 RHS Football Team was a powerhouse, to say the least. The Rams enjoyed their first undefeated season,

took home the North 2, Group 3 Sectional Title, and were the Conference Champions as well.

RHS continued “the streak,” which began in 1986 and eventually reached a remarkable 55 games. The Star Ledger ranked the Rams No. 5 in New Jersey and were the Daily Record’s Team of the Year.

The Randolph High School Athletic Hall of Fame Committee (RHOF) was formed by the Randolph Athletic Council (RAM RAC) in 2013.The first “class” was inducted into the RHOF in October 2014. There have been annual inductions every October since then.

To be eligible for induction into the RHOF, the following criteria must be met, candidates must have maintained a record of good citizenship, athletes, coaches, teams, athletic trainers and contributors who have made distinctive contributions to the athletic program are eligible candidates and candidates must be in good standing with the Randolph Board of Education, Randolph High School and Rams Athletic Council.