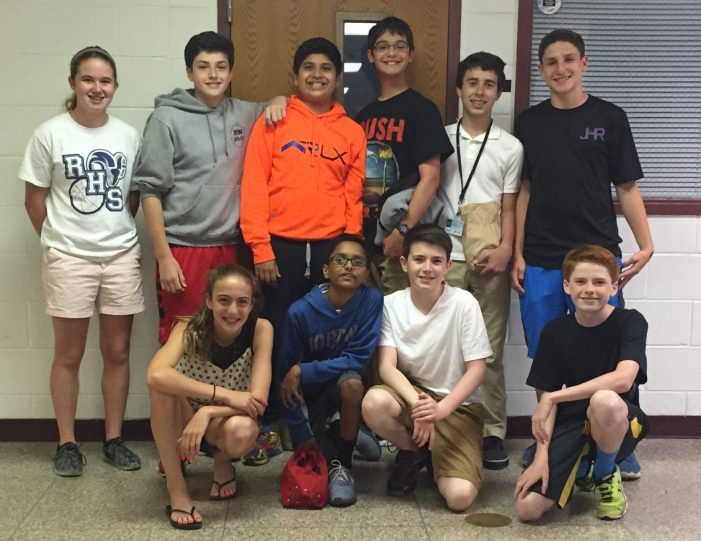 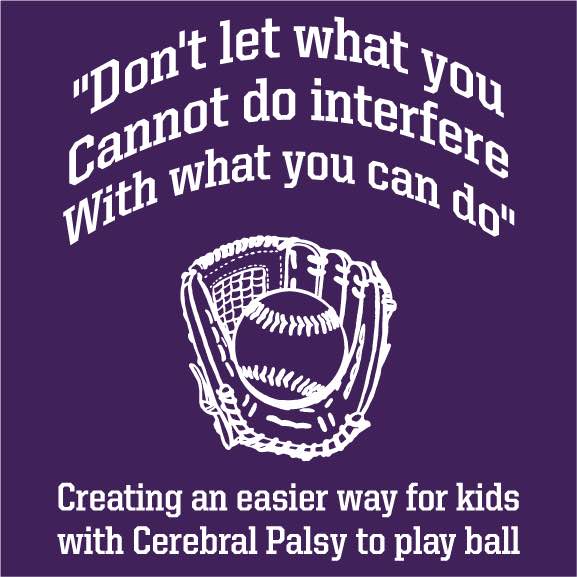 Eleven-year-old Nate Petrat had a passion for baseball since he was little. He and his father loved watching The Mets play on television. Coincidentally, Nate started playing on a Little League team called The Mets.

Because Nate has cerebral palsy, putting a baseball glove on and keeping it on was a challenge.

“His fingers spring back,” said his older brother, Ian, who is 13. “He was frustrated. At the beginning of the season his coach suggested everyone should have a glove. He was sitting in the field without a glove. I said to myself, ‘This is ridiculous.’ He’s a very good thrower with his left arm. His right arm is the issue. He’d make a great player.”

Inspired by his little brother’s lack of ability to use a baseball glove properly, Ian came up with the idea of having a special glove for disabled kids. He discovered his school’s engineering team, Randolph Middle School Engineering Team, and proposed his idea.

“And we’ve been working on gloves ever since,” he said. “We have a few ideas of how it’s going to work so the glove can close when the ball hits. The glove will be specially formatted to fit in his hand.”

The team is calling the invention “Gloves for Love.”

Team leader Nick Agostin, 13, started The Challenger League last autumn. Nick’s original project was building a go-cart from recyclables. Ian joined the team around that time and presented his idea to the group.

Nick said, “The gloves are specific to the person’s needs. At the moment we’re trying to make one for Ian’s brother, using specific measurements.”

In order to raise money for the cause, the team started a booster. According to Gili Krasner-Cohen, 13, who is the team’s assistant business leader, they raised $1,700 through donations and purchases of t-shirts for the cause. “We sold about fifty shirts,” he said. “And the rest [of the money] has come in through donations.” Gili aspires to have the gloves done by the middle of 2017.

Maanav Choudhary, 12, is the designer/engineer, and plans on making more glove designs over the summer. He said the gloves are mainly for young boys, and they might move on to girls.

The four boys involved in the project have great aspirations for their future. Gili wants to be a biomedical engineer.

He said, “They create medical instruments and tools for doctors for their patients.”

Maanav wants to be a technological engineer and “invent any new technology.”

Nick plans on becoming a head and neck surgeon.

He said, “I’d go to biomedical training and go to medical school. The goal of our team is to make a better community. We want to build a better world for tomorrow.”

Ian, who wants to be an electrical engineer or biologist said, “Mixing those things together and teaming up with my friends will definitely change the world.”