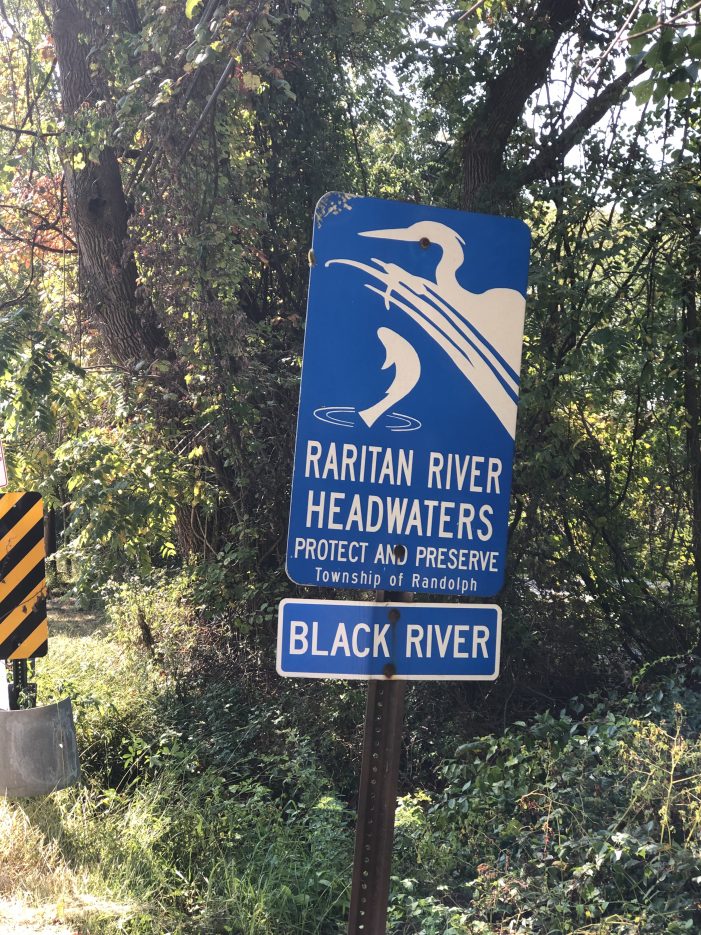 Then, there were few laws to protect clean water and air. The first Earth Day and the Federal Clean Water Act were more than a decade away, and the Clean Air Act was several years in the future. 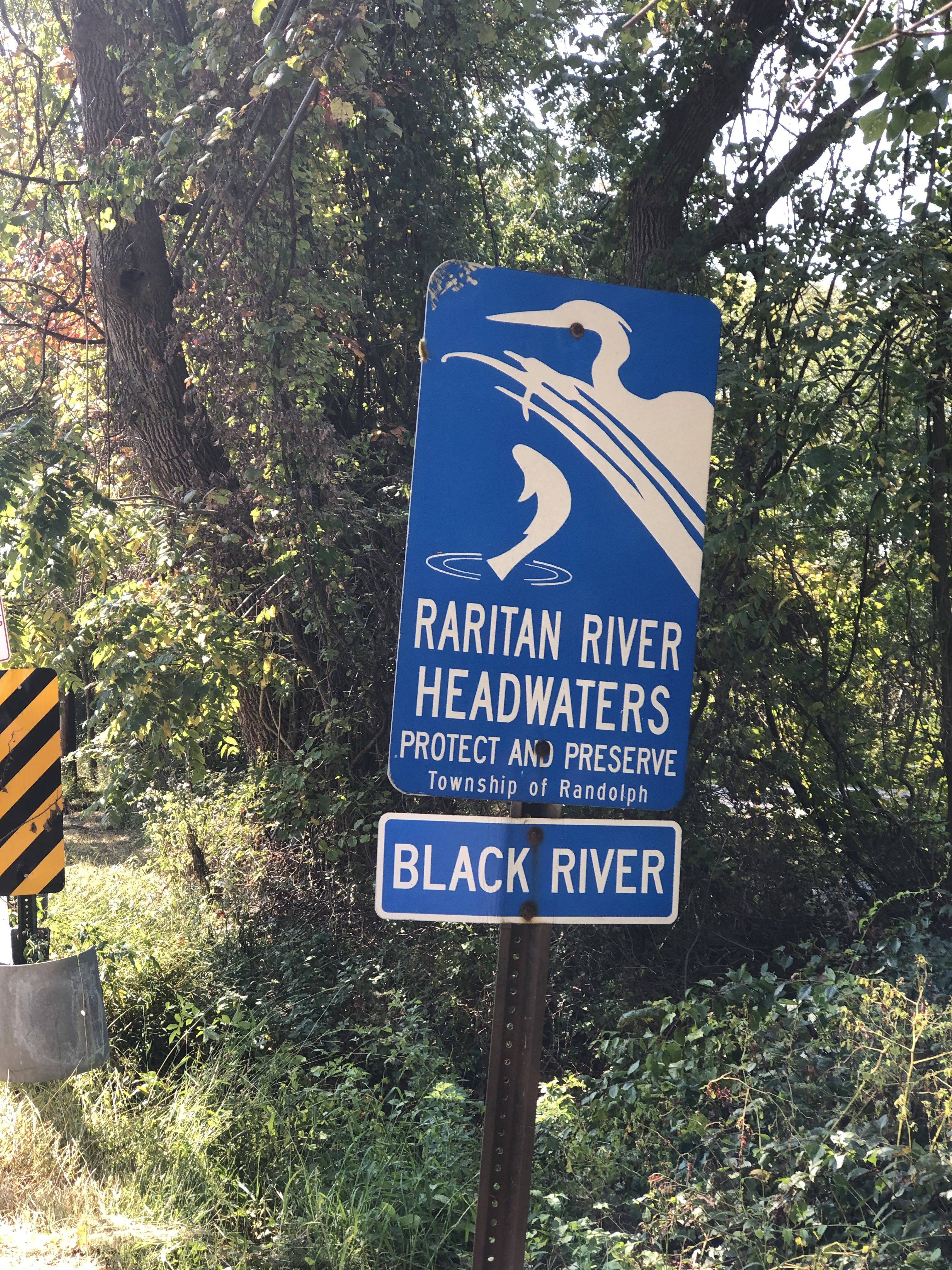 Today, the RHA currently owns 10 preserves and natural areas totaling about 415 acres. It is known as a state leader in environmental education and outreach, and for their work in water quality monitoring, ecological research, habitat restoration, land preservation and active volunteer stewardship.

A watershed is the area of land that drains into a body of water such as a river, lake, stream or bay. The 470-square-mile watershed region is a part of the Raritan River Basin which drains into the Raritan Bay, and eventually the Atlantic Ocean.

The watershed is geographically defined by the ridges and valleys of the upper Raritan watershed which is in three counties, Hunterdon, Morris and Somerset.

“There are no political boundaries for a watershed,” said Cindy Ehrenclou, executive director of the RHA. “We are partially in 38 municipalities. We’re about what is in streams and groundwater in the underground aquifers which is a source of drinking water. Eighty-percent of the people in our region get their drinking water from private wells. If we want to know about the health of our watershed, we hold community well-testing events. We partner with municipalities such as Randolph, Chester, or Bedminster, for example. We sell water test kits (at a nominal fee) two weeks every year and people go to their Townhall and pick up their well test kits.”

“We collect them and get everything sampled at a certified lab. The information we collect is private. For us it is a way to accumulate data which will give us the health of the water supply. For the homeowner, it gives them the opportunity to see if their drinking water is safe. We’re doing the science, collecting the data on the health of the water. For instance, in Redington we discovered a trend for arsenic in the water supply. People would not normally know that they were being exposed to this dangerous substance. So, we will sit down with them and ask about how old is their well, and how deep is the well? It’s a little more personal than going to a store and buying a water testing kit. People should be testing the water on a yearly basis. If not them, then who?”

Every April, RWA sponsors a massive volunteer cleanup of rivers, streams and waterways in the region. “This year, 1,700 volunteers picked up 18-tons of trash at 46 sites along rivers, streams, lakes, and pines in our watershed, in just three hours,” said Ehrenclou.

“We picked up everything from tires to shopping carts. All kinds of debris ends up in the streams. We use the data we collect, and we share it with Bill Kibler, who is our policy director. He goes down to Trenton to make the lawmakers aware of this issue.”

“There is a ‘single-use’ plastic bag Bill still pending in Trenton, so we can provide the science to defend those kinds of policies being established. We can say, ‘in three hours, on April 13, we picked up 18-tons of debris. In that debris were 9,000 plastic bags and 3,000 plastic bottles. These numbers are compelling because we are doing the science. We did a micro plastic study in South Branch, and we found that the micro plastics are making it through the water treatment plants.”

“These plastic bags and bottles overtime break down into smaller and smaller pieces and they are not being treated in treatment plants. They are going right into a drinking water supply, and nobody has a clue as to how dangerous this is.”

“Stormwater runoff is the biggest problem in our waterways today,” Ehrenclou said. “Once you cut down the forest and you pave it over with ballfields, grass and parking lots, it becomes compressed land. When it rains the water runs off carrying with it any pollutants that are on the ground, such as wildlife droppings, fertilizers, pesticides, herbicides, oil from cars, and pet wastes, and even runoff from septic tanks. It all rushes into the stream because it does not have the trees and vegetation to slow it down and filter it, so, it’s going to end up in the waterways.”

“The water may look clear, but then suddenly you see algae bloom which will make the water warmer and more toxic. Harmful algae blooms occur when there is too much phosphorus introduced into a lake. When this happens, and it’s sunny and hot- photosynthesis occurs and the phosphorus turns into toxic bacteria, (cyanobacteria), a blue-green mix that can cause rashes to flu-like symptoms in humans and, in some cases, death in pets.”

“It’s just not a good situation. Some people say ‘oh it will fix itself’ but that doesn’t always happen. Sometimes an intervention will help, but other times there is permanent damage to the environment. Everything you do on land affects the water quality.”

“It all comes from stormwater runoff, and the damage occurs when there is a big development, such as changing a forest into ballfields and parking lots.” For more information see www.raritanheadwaters.org

Photo 1- Ideally, the spring thaws will melt the snow and any harmful substances on the snow will be filtered through the ground before the substances enter the waterways, (Credit Henry M. Holden)