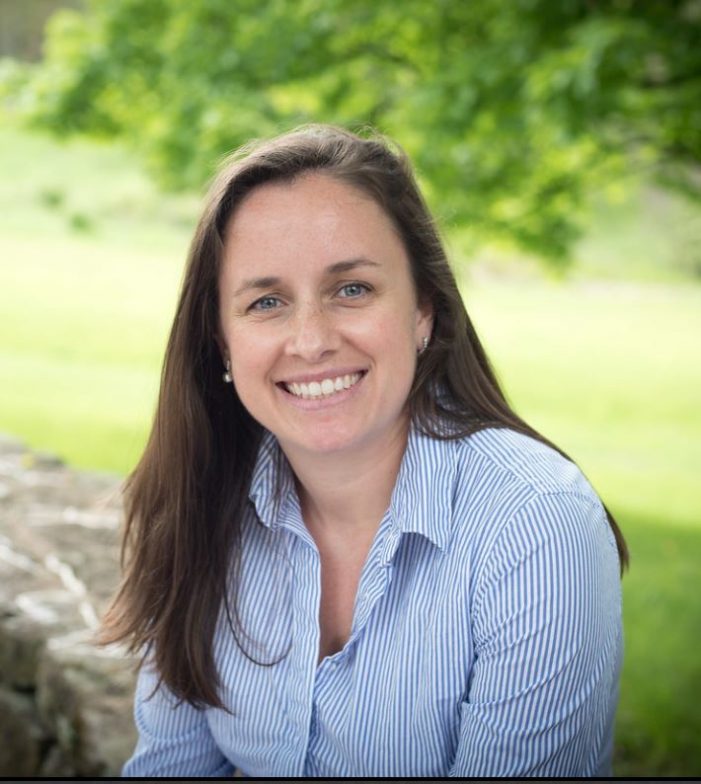 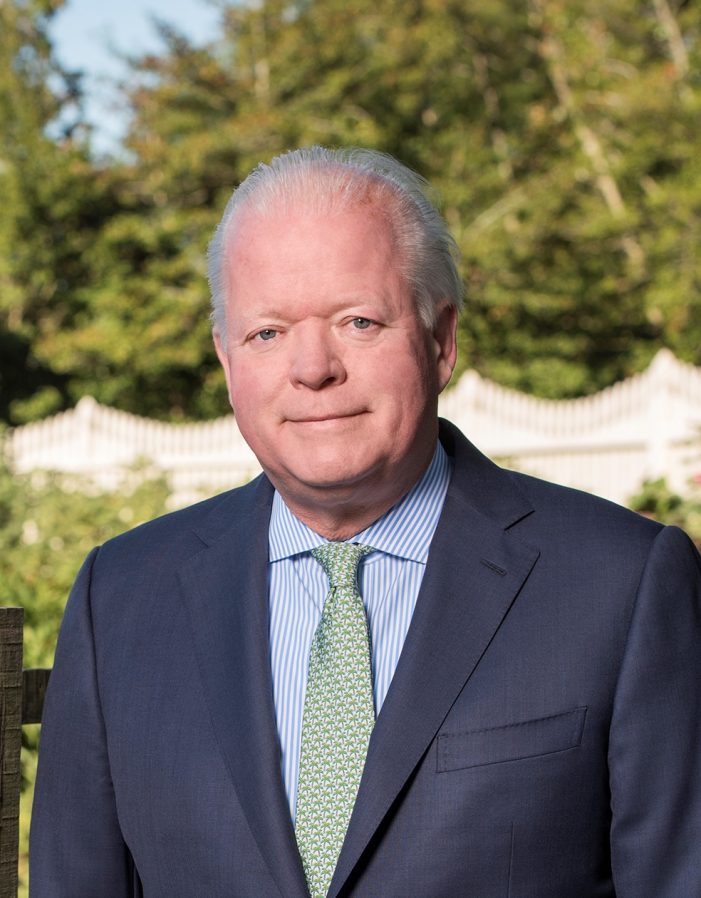 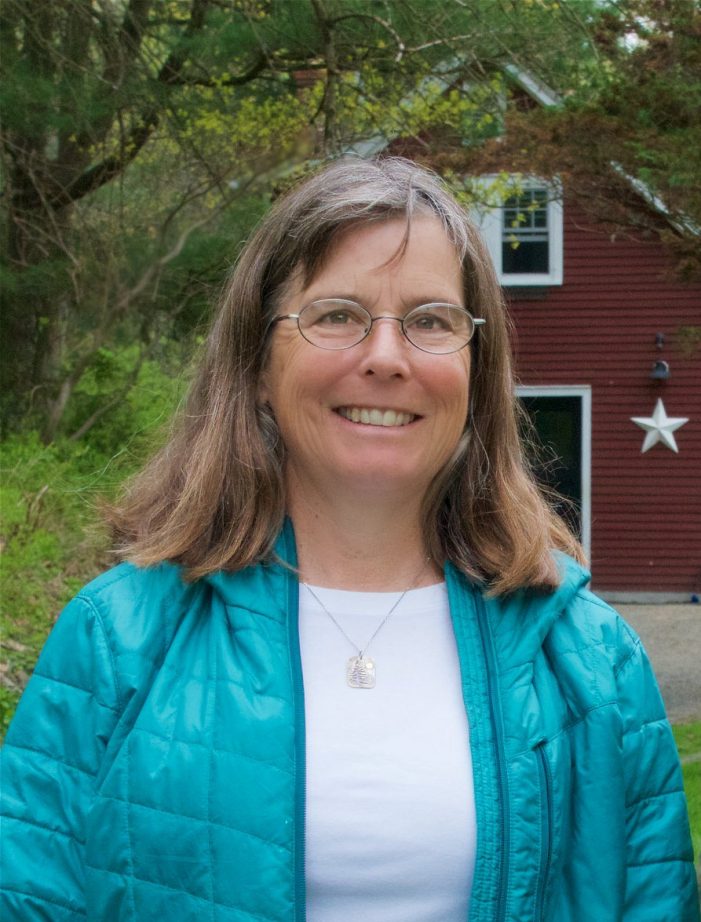 Raritan Headwaters Association (RHA), the region’s watershed watchdog, has welcomed three new members to its Board of Trustees, including the granddaughter of one of the organization’s founding members.

Sarah Dillon Soden of Basking Ridge, Kerry Haselton of Bernardsville, and Curt Viebranz of Chester Township have joined the RHA board for three-year terms. Soden is the granddaughter of Sidney Dillon, a founding trustee of the Upper Raritan Watershed Association, one of RHA’s two parent organizations.

“We’re excited to have Sarah, Kerry and Curt as board members,” said Cindy Ehrenclou, executive director. “Their knowledge, experience and enthusiasm will all be invaluable in helping us carry out our clean water mission.” 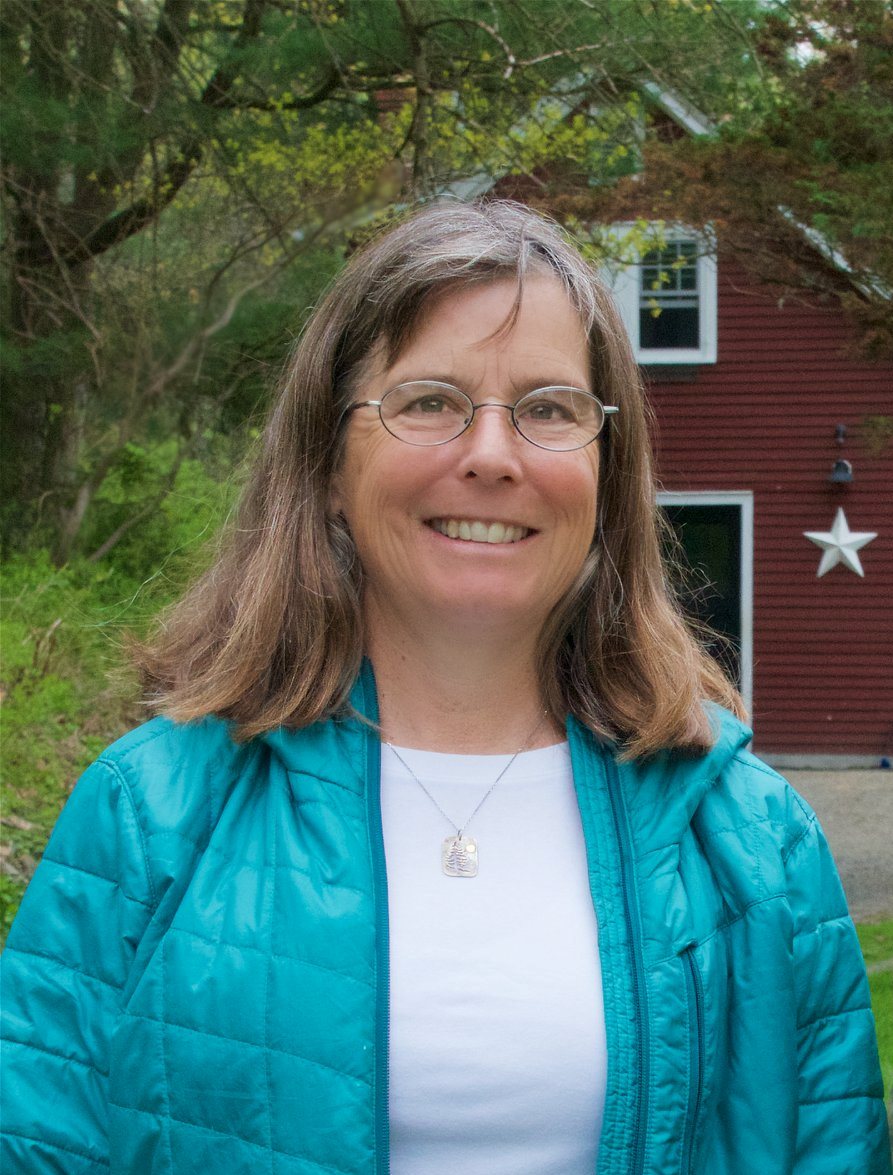 Haselton, a lifelong environmentalist and outdoor enthusiast, serves on the Bernardsville Environmental Commission and the Somerset County Open Space Committee. She and her family have been Raritan Headwaters members and active volunteers for many years. A graduate of Princeton University, she served as an associate manager with the Prudential insurance company and later worked for a local physical therapy practice. She played soccer in the Morris county senior soccer association for 17 years and has been a girls’ soccer coach at several levels. She is an avid bicyclist who rode for Team RHA in the 2019 Garden State Fondo in Morristown, a fundraising event, and aspires to ride in an endurance event in each of the 50 states. She and her husband, Philip, have two adult daughters.

Soden grew up in the Tewksbury area and is a regular at RHA’s Fairview Farm, hiking and attending events like the annual Old-Fashioned Country Fair. She holds a B.A. degree in public policy from Hobart and William Smith Colleges; and an M.A. in nonprofit management, Northeastern University. She works for a New Jersey philanthropic organization, supporting charitable initiatives in the area of global health. Previously she worked in the development departments of Memorial Sloan Kettering Cancer Center and the Dana-Farber Cancer Institute. She and her husband, John, have two young children. She also serves on the board of the St. John’s on the Mountain Nursery School and is a past board member of the Jacobus Vanderveer House. 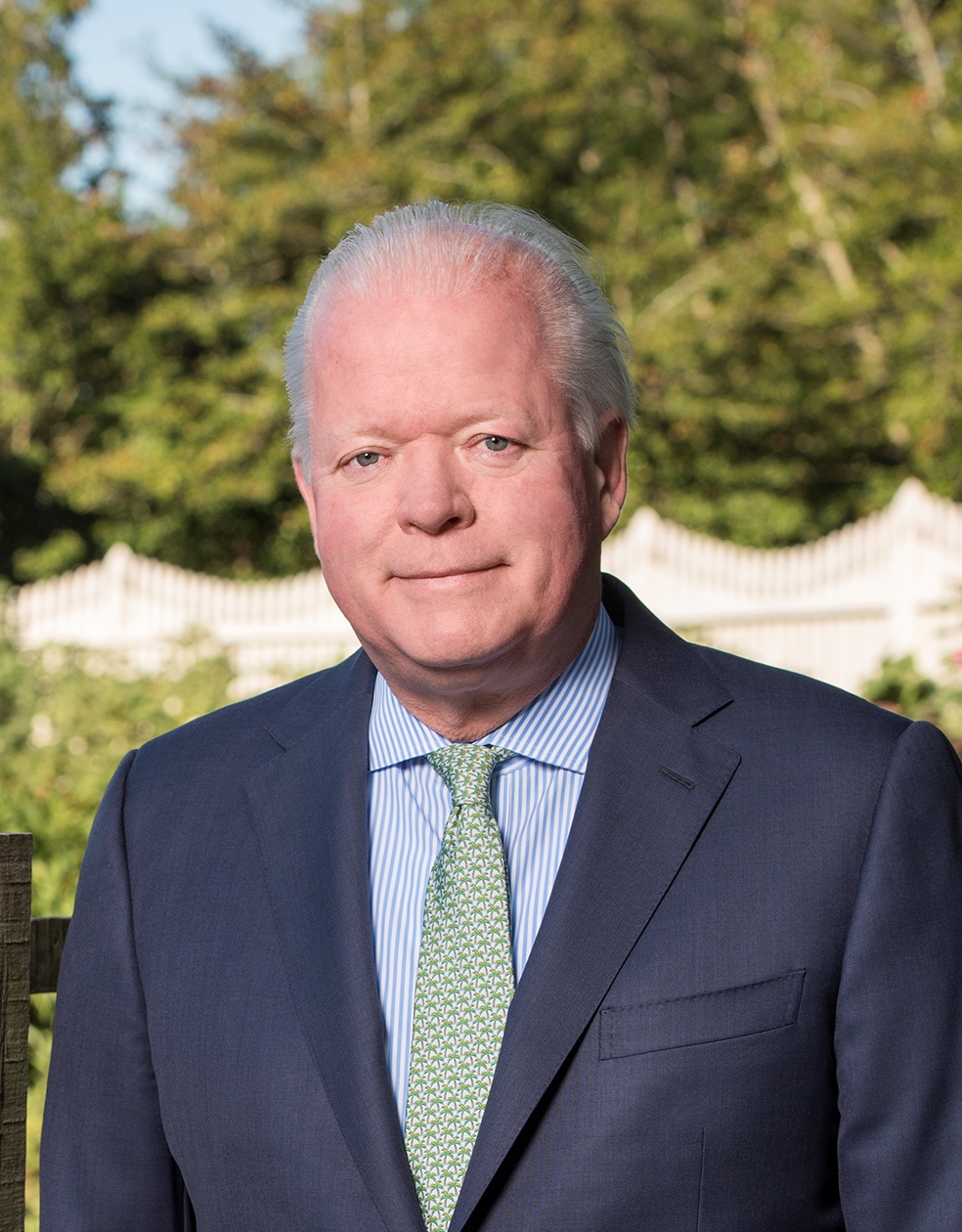 Viebranz and his wife, Cissy, raised their three children in Chester Township, near Hacklebarney State Park. They moved to Virginia in 2012 when Curt became president and chief executive of George Washington’s historic Mount Vernon estate, and returned to New Jersey in 2017. He holds a B.A. degree from Middlebury College and an M.B.A. from Harvard University. Earlier in his career, Viebranz spent over 20 years in leadership positions at Time Warner, served as president of HBO International, and worked with several internet start-up companies. He currently serves on the board of the Greater Newark  LifeCamp in Pottersville.