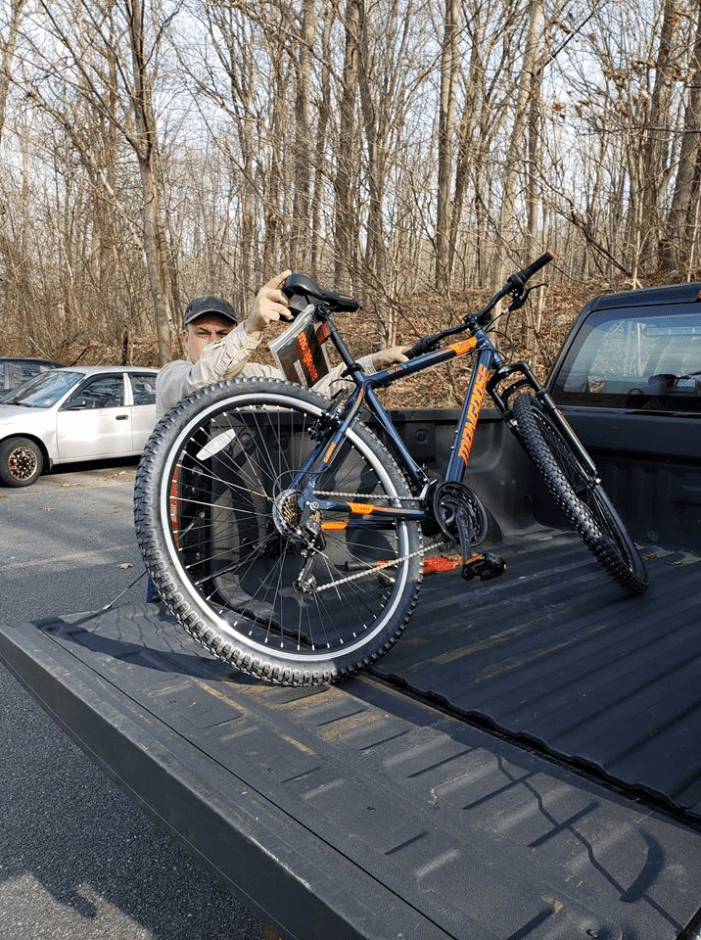 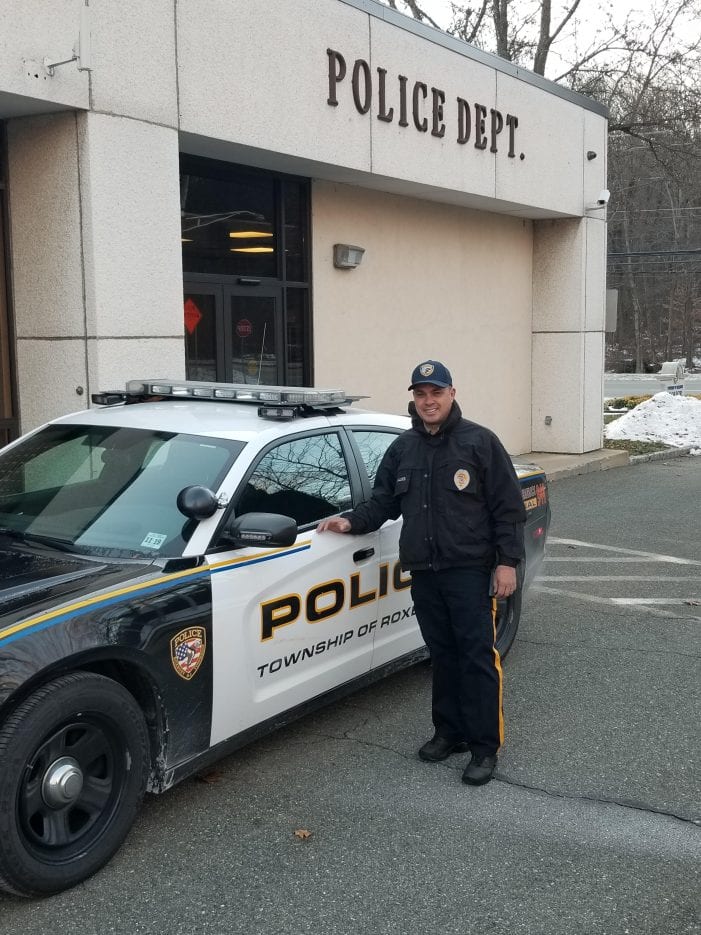 Many people go into service professions such as the police force because they want to help their fellow man and leave the world a little better than they found it. Such is the case with Retiring Roxbury Township Police Officer, Patrolman Silvio Valdes.

Recently, Roxbury Township Valdes demonstrated his big heart, generosity, and love of people to his fellow man when he bought a bike for a man who was simply in need of one.

Incredibly, this happened, not once, but twice. 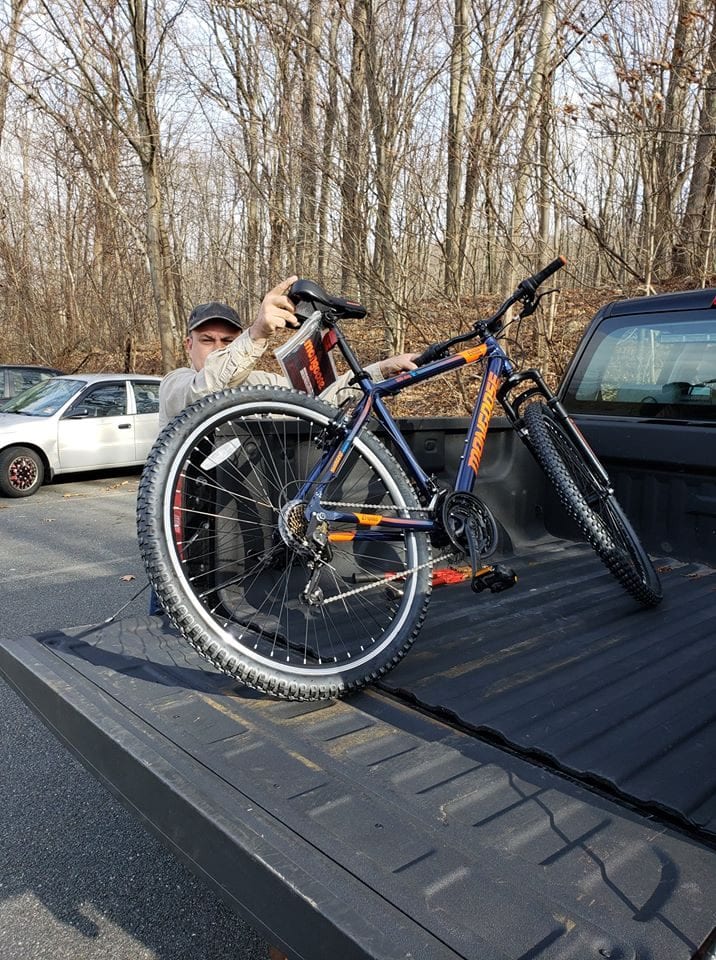 the course of his duties—including Route 46 enduring all kinds of weather! When he noticed that the man would push up his bike among the many hills an inclines around Roxbury just to maneuver, it was something that piqued both the officer’s interest and curiosity.

Right away, Valdes went to talk to him. Simply by having a conversation, showing interest in the man himself, and learning about his circumstances, the officer discovered why: The Netcong resident rode his bike back and forth through Roxbury to work, because he did not have a car. Additionally, he had been doing so for approximately three years.

“It spoke to me,” Valdes said. “Seeing this man working so hard just to get to a job and having to endure a two hour commute on a bike in all kinds of weather, snow, rain. I appreciate his work ethic.”

Observing that his bike—his mode of transportation– was “ratty,” and in a serious state of disrepair, Valdes and his fellow officer Devin Kellar, generously bought him a used bike to replace it. In fact, Valdes shares that Kellar even worked on the bike himself to make it as good as it could possibly be.

Perhaps another person would have considered the cyclist’s situation none of his business, and his own problem, but after 25 years on the Roxbury Police force helping people, Valdes knew better.

But this heartwarming story does not end here: Going the extra mile, Valdes followed up with the cyclist a couple of weeks ago to see how he was doing, This time Valdes learned that he was washing dishes at his second job. It’s a job that takes the hard working man to Netcong to Wharton, which is an even farther commute. He travels all the way back and at 1:00 am to boot.

Impressed with the man’s gumption and can-do attitude just to make ends meet, Valdes, of course, checked out the condition of the bike. When he noticed the rusted breaks, balding tires, and utter wear and tear on it, the officer didn’t hesitate and brought him another one.

“The man was so grateful, he was ecstatic,” Valdes tells. “There were tears in his eyes when he thanked me.”

After an impressive 25 years on the Roxbury Police Force, Valdes will be retiring on January 18th. He will be focusing on his family and his construction company. Roxbury will be hosting a walk out ceremony for him, a kind of party, complete with bagpipers, speeches and well wishes.

For Valdes the job was all about the lives he had the opportunity to touch. “I became a police officer because I wanted to assist people in their day to day lives. It seemed like the right fit,” he asserts.  “I always tried to treat everyone the way that I’d want to be treated. It may be a crazy philosophy nowadays, but I really believe that you get back what you give. “