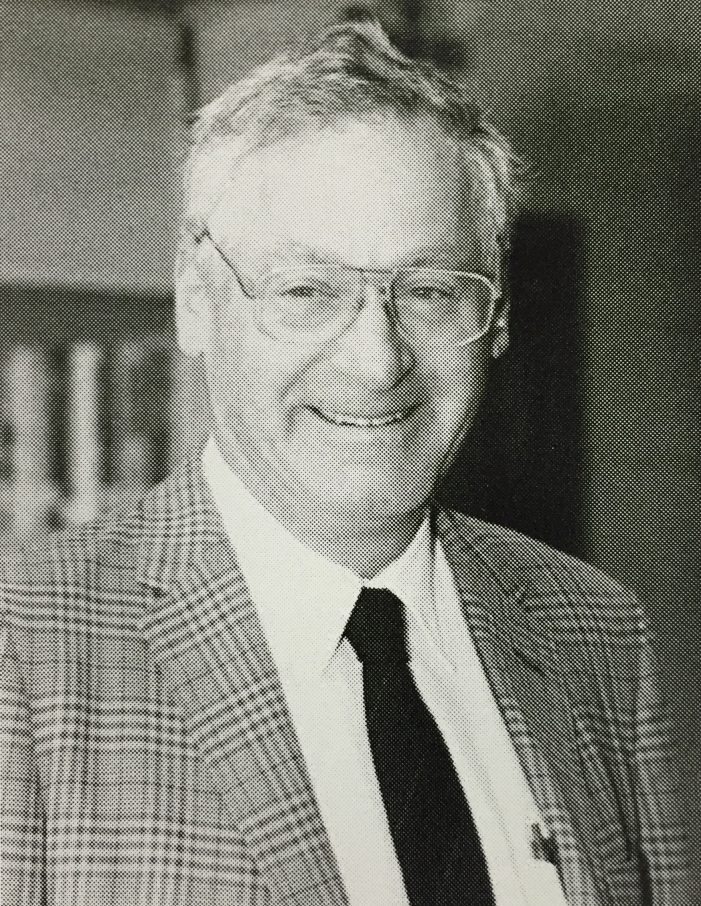 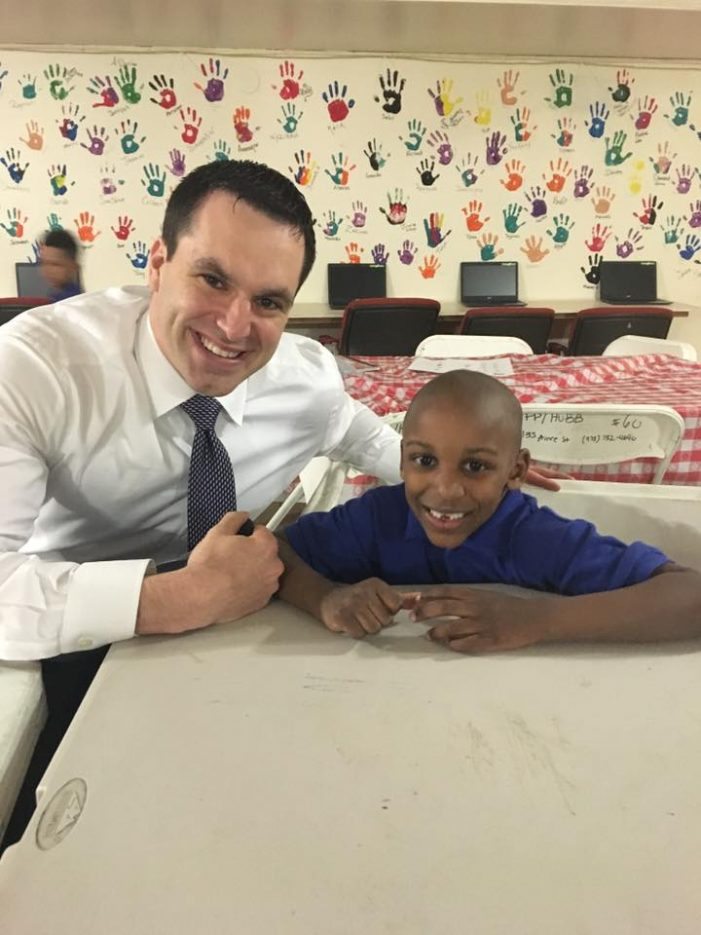 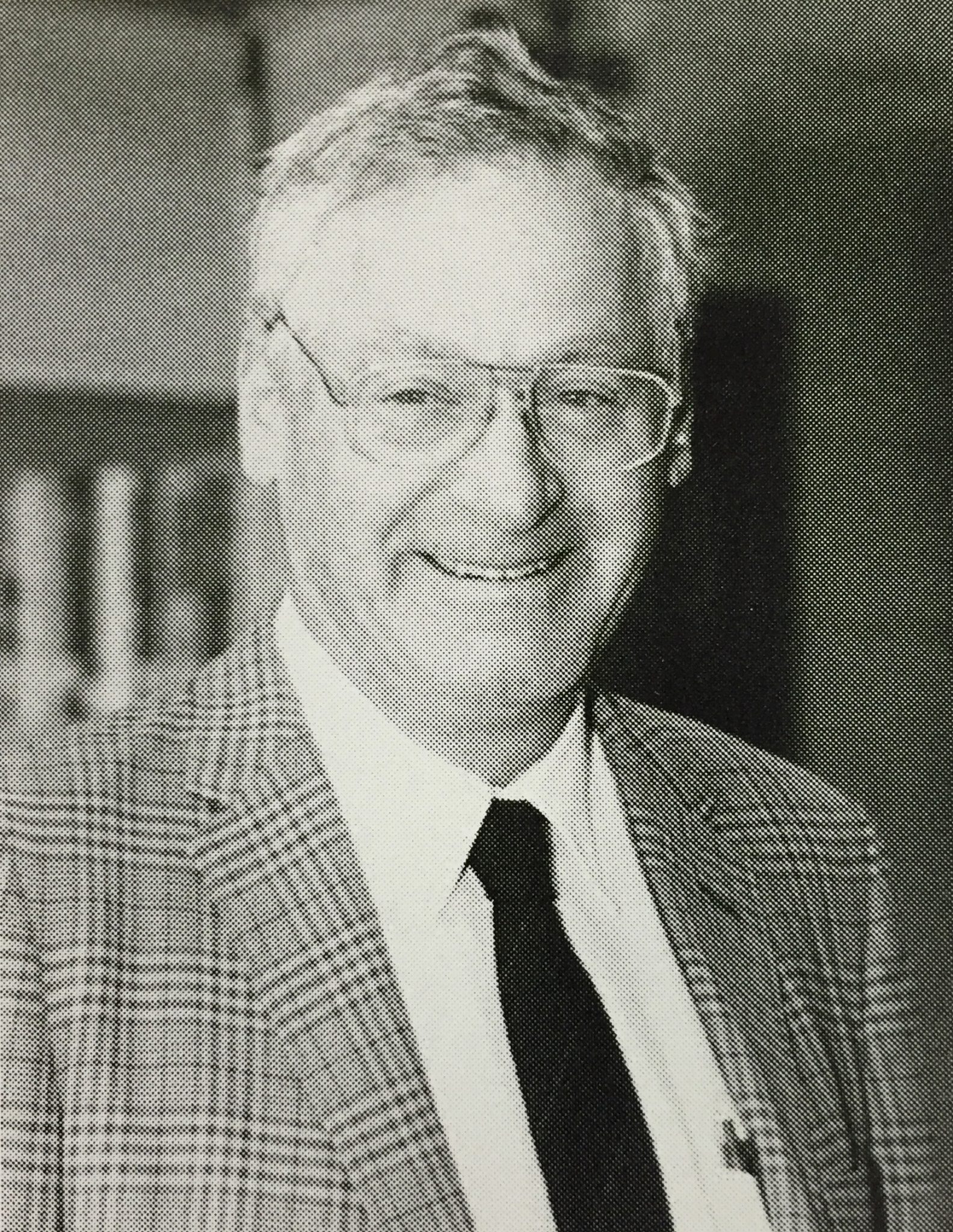 The Roxbury Public Schools Distinguished Alumni Award was established in 2015 to honor alumni who have exemplified the Roxbury School District’s tradition of excellence and brought honor to the community by their personal accomplishment, professional achievement or humanitarian service.

Levine is the Sales and Marketing vice-president for Chelsea Senior Living communities and Mt. Bethel Village and has been named to the “Top 40 under 40” for Ocean County.

He has been widely recognized for his professional and ongoing charity work. After Super Storm Sandy, he formed a group called Sandy Clause which provided clothes, toys, and gifts for children in Keyport.

His ongoing cause is the charity he helped create called FP Youth-Outcry which focuses on helping the people of Newark.

Levine has been building this non-profit in Newark for more than 12 years and works with all ages to build them up through education, empowerment and entertainment divisions. This non-profit runs more than 50 different programs a year, helping thousands of youth and adults in the inner city. This organization recently opened a 15,000 square foot center on Prince Street called H.U.B.B.

On his acceptance of this award Michael offered, “this award reflects the positive values that were instilled in me by Roxbury teachers, my parents, and my grandma Estelle who helped raise me.”

As a member of the Peace Corps, Abeles was stationed in the southern Philippines where he taught English to other educators and helped establish the first library in the region which is still operational today. Abeles was also a lifelong educator, spending 37 years with the Roxbury Schools. He was also a mentor who gave back to the community, teaching about community, accountability, love, discipline and compassion.

“Both nominees typify the essence of the Roxbury Distinguished Alumni award across all three personal, professional, and humanitarian criterions,” said Roxbury Board of Education Member and Community Relations Committee Chairperson Richard Alexander. “We are proud as a board, community, and school district to be in a position to highlight our history of achievement and to use this award as a guidepost for what is possible for our students.”

The public is invited to attend to awards night to help recognize the accomplishments of these individuals.