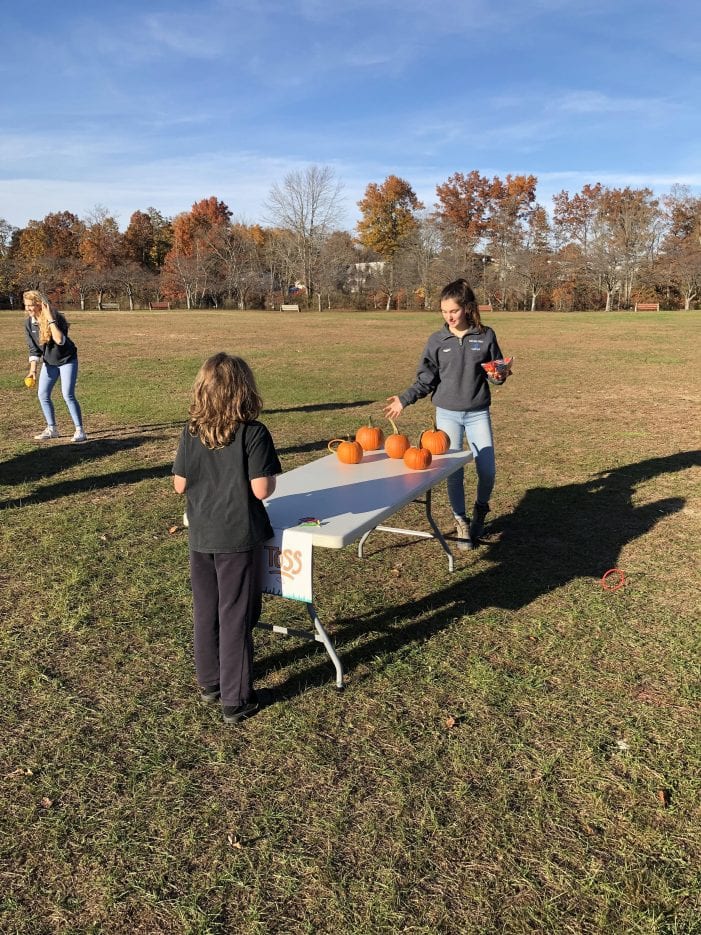 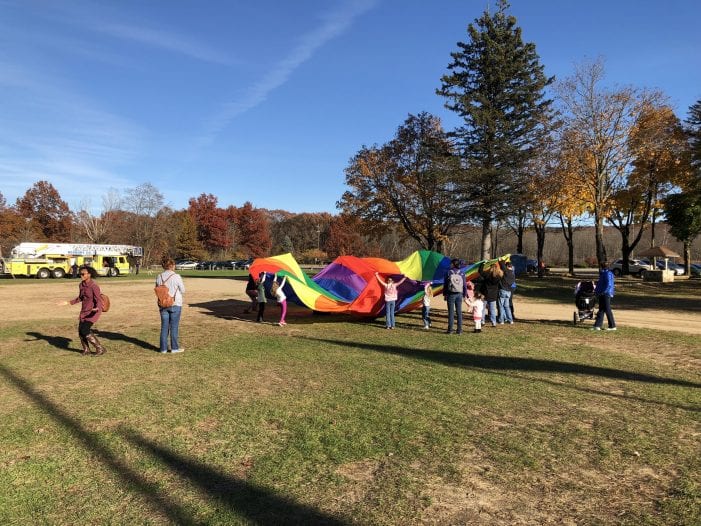 Roxbury High School plans to partner with Four Diamonds for its sixth year next year by hosting an all-night dance-a-thon.

The 6th Annual Mini-THON is set to take place on March 15, 2019 at RHS in Succasunna from 7 p.m. to 7 a.m. Participants are required to stand for 12 hours straight during this dance marathon, which includes dancing as well as games and live performances to keep everyone entertained for the lengthy time.

Its slogan is “Dance now so we can dance in celebration later.”

Four Diamonds is a non-profit organization that raises money for Penn State Children’s Hospital. Its goal is to end cancer through research and to also help families pay for medical bills. 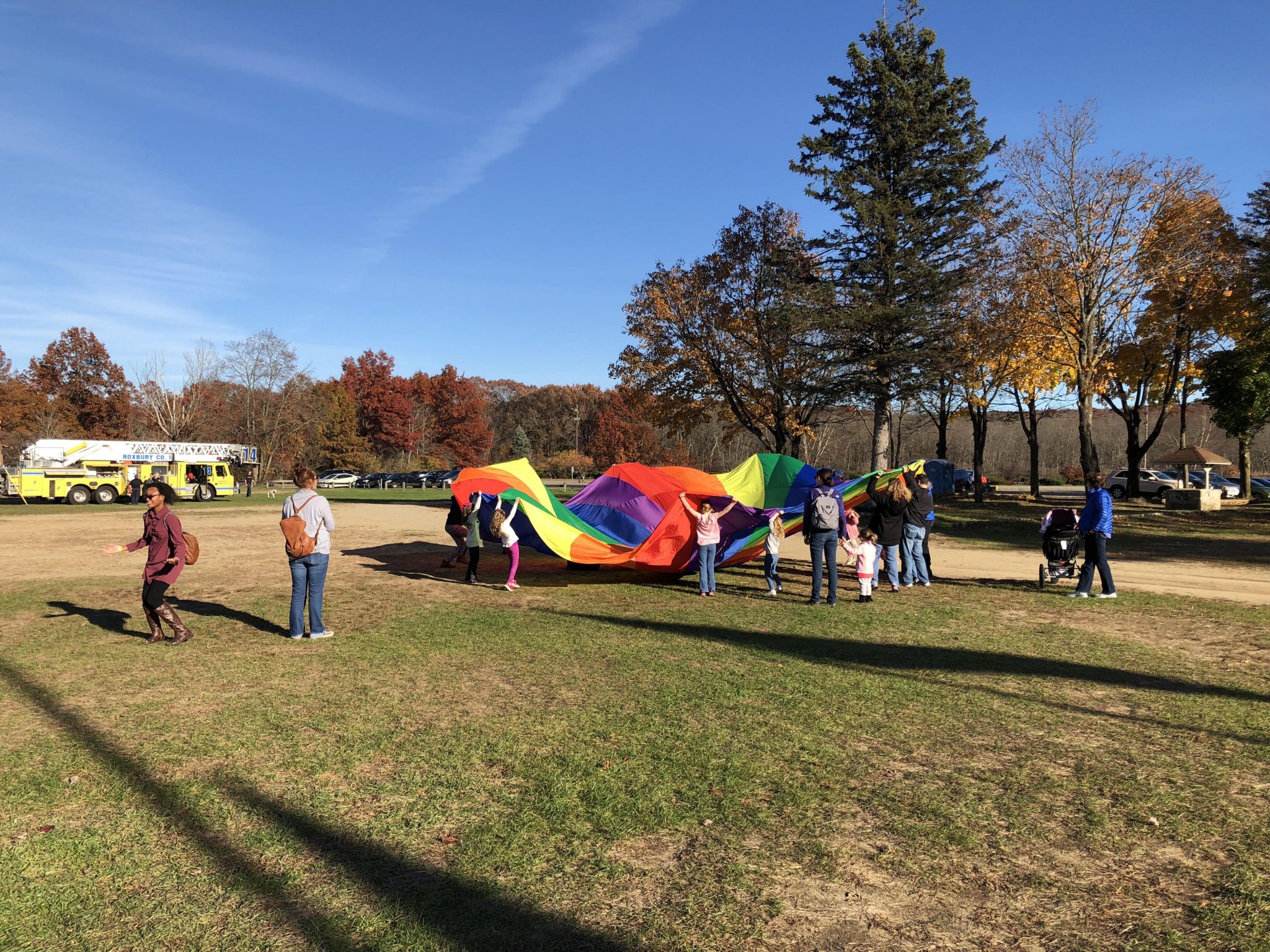 To prepare for the Mini-THON, RHS holds other fundraisers throughout the year. However, this is the first time they had an actual fall festival.

“We’ve had a lot of Trunk or Treats and different Halloween events throughout the month of October over the years, but we’ve never really had a real fall festival,” said Roxbury junior and Director of Hospitality Maddie Taggart. “Every year we have a carnival through a church that is in Susquehanna, and that’s a really big hit. A lot of people go to that. It raised a lot of money and a lot of people have fun. But it’s not really known to have a fall festival in Roxbury just because I don’t think we ever had one. So this will be the first, or one of the first. Also, this funding is going to something way different than any other activities that really happen in this town.”

Taggart went on to mention Matt Adonis, a local student who over the past couple years was diagnosed with brain cancer, and remembers how the town got involved with pediatric cancer.

“This is sort of on a bigger scale,” she explains, “This isn’t just helping one kid. This is helping a lot of kids at Penn State.”

As Director of Hospitality, Taggart and her committee reach out to local businesses for monetary and food based donations. Also heavily involved in the planning for these events are fellow juniors President Victoria Gonzalez and Director of Entertainment Ryleigh Coakley. All three of them have been involved with the Mini-THON since freshman year.

The RHS mini-THON Fall Festival took place on November 4 at Horseshoe Lake from 2 p.m. to 6 p.m. Everyone was welcome, though it was mainly geared towards the elementary school students. Activities included pumpkin painting, face painting, pumpkin picking, arts and crafts and games like pumpkin toss and apple bobbing. Also featured was a bake sale and a fire truck. The entry fee was $2 per person, free for children three and under. However, those looking to participate in activities were required to purchase a $10 wristband.

“It was a really good event for our first year!” says Taggart.