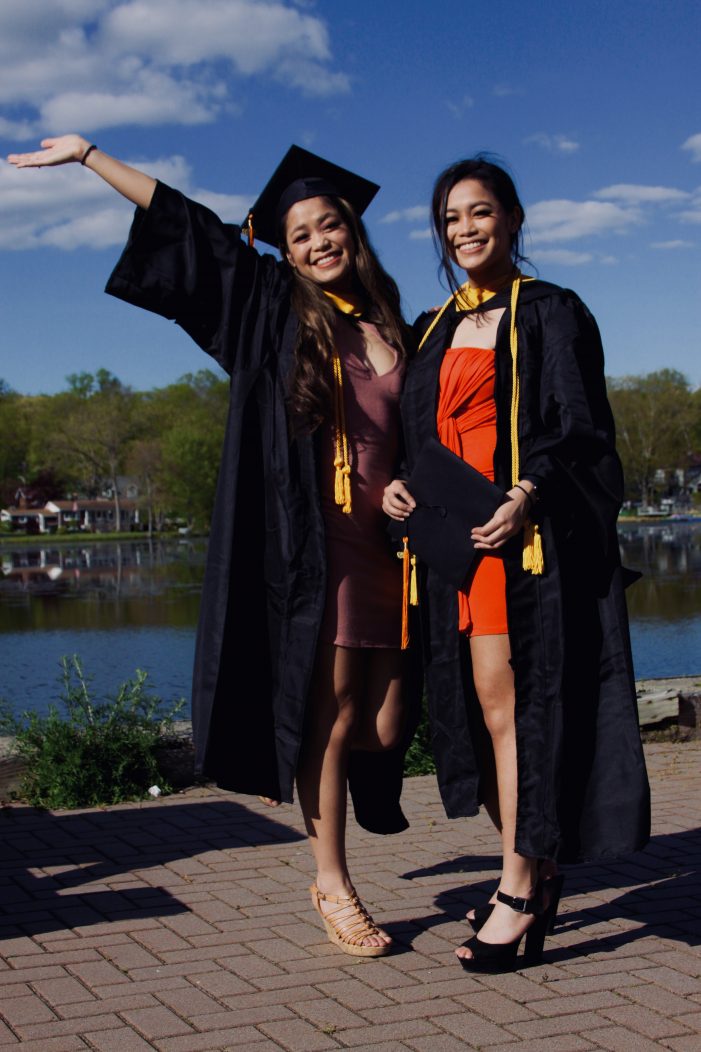 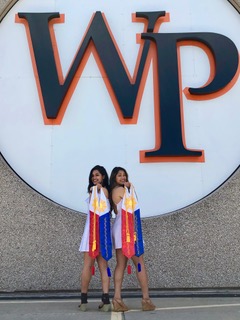 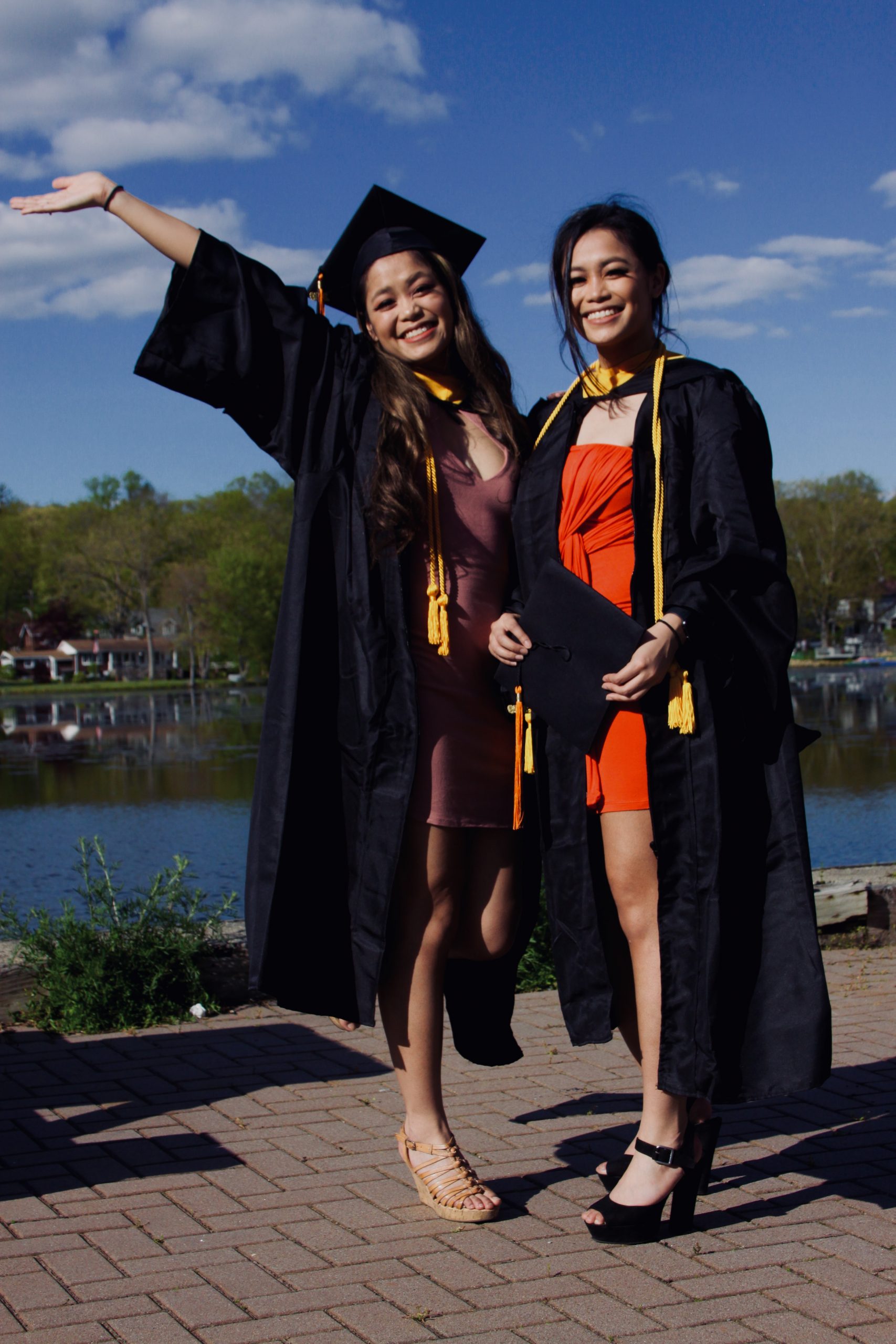 Twin sisters Corrine and Kristen Bowe of Rockaway proudly graduated together from William Paterson University on May 26, 2020.

Before college, both were star standouts on the Morris Knolls soccer team. Both young women were students of the Honors College, and both played for the school soccer team. Corrine majored in Athletic Training, while Kristen majored in Exercise Science.

“Originally the both of us planned to attend Montclair State University because we were recruited to play soccer,” says Kristen, “but in the end we decided to switch to WPU to play soccer and because with the cost of both of us, it just made sense to attend Willy P instead.” Corrine adds her two (get it? “two”) cents. “Our payments were somewhat of a factor for us to go to the same school, but not entirely. Back in high school, we did talk about if we would go to the same school or not, but I think it all came down to the fact we both wanted to continue playing soccer in college and we both knew we couldn’t play on a team without each other.”

The twins commuted together to the campus all four years, sharing the same car since high school. “With soccer, class, and with the both of us each working two jobs, we really had to balance out our schedules in order to be able to share the car together,” Kristen says. Every morning the duo would  alternate driving duties and, since it was about a 40-minute commute (sometimes more depending on traffic), the “passenger” twin had the chance to catch up on a little more sleep. “The car rides home were always the best,” adds Kristen, “because we would tell each other about our day, what’s going on, and even jam out to our favorite music together. It was great to have someone to share the long commute with.”

When freshmen, both had the same major, but by sophomore year Kristen switched to Exercise Science, her ultimate goal to become a physical therapist. “I so loved the program at Willy P, I couldn’t have asked for a better staff of professors that helped me. I also minored in Humanities in the Honors College and completed a thesis.” Corrine stuck with the Athletic Training major. “I actually just recently took my boards exam and am currently waiting back on my results!” she exclaims. For her minor, she completed an Honors thesis in Cognitive Science.

Post-graduation, Kristen will be applying to physical therapy schools later this year and would like to be starting a program by next year. Corrine hopes to work next as an athletic trainer for a year or so. “I did apply for an athletic trainer position “pre-coronavirus,” she explains, “but who knows what will happen with that considering everything that is still going on. In the near future, I do have plans to apply to graduate school to become a Physician’s Assistant.”

Finally, there is the sisterhood, but even more that, there’s the close bond that twins share. “I love my twin sister!” says Corrine. “ Obviously we get on each other’s nerves quite often, but even when we do fight, after a few minutes or so, we are back to laughing and joking again as if we weren’t yelling at each other moments before.” She has much to thank William Paterson University for. “I have met my friends that I know I’ll stay friends with for a lifetime,” adds Kristen, “I know without my sister, my life would not be as exciting as it is. If I think back on what life would be like without her, it would be boring and lonely. Even though it’s sometimes annoying that I’ve shared a room with her since birth (we were also womb mates…ha-ha). I wouldn’t change a thing about our relationship.” She also echoes her sister’s feelings about their school. “These last four years at WPU have been incredible. I’ve made so many friendships and met so many great people.”