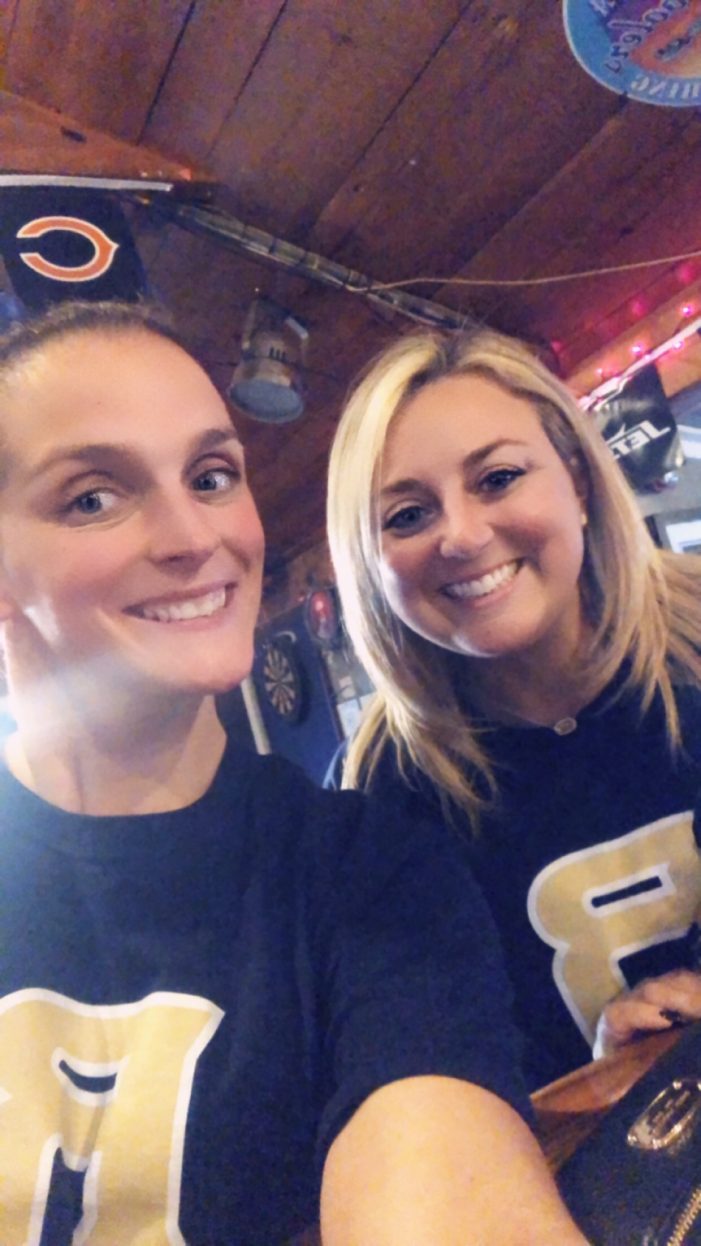 The team, who was in just its second year as a program, went 10-0 during the regular season in 2019 and captured the New Jersey State Interscholastic Athletic Association (NJSIAA) North Jersey, Section 1 title.

As a result of the Gaels’ fantastic campaign, NJ.com bestowed Damelio with the gymnastics New Jersey Coach of the Year honor, astonishing her, to say the least.

“I definitely didn’t expect that,” Damelio said of the accolade, with complete conviction in her voice. “There were a bunch of coaches doing this for years. It really came as a shock and surprise (to me).”

But Damelio refused to take full credit for Roxbury’s winning ways, saying when she took over the reigns from Tara Liska, who departed for a job in South Jersey, she inherited a group of gifted athletes.

Several of the Gaels, including Tiffany Zieba, who captured the prestigious all-around, bars, floor, and vault events at sectionals, came with many years of club gymnastic experience.

“I walked into a program with a talented bunch of girls,” she said. “They were a blessing to coach. They were a gift. I’m very proud of our girls.”

As for Zieba, a level 10 gymnast, Damelio said she’s very skilled and verbally committed to Division I Quinnipiac University on a partial scholarship for tumbling and acrobatics.

“It’s very hard to compete in college. You have to be really good at gymnastics,” which Damelio said Zieba is more than capable of doing, that’s why Quinnipiac offered her some scholarship money to compete. “They don’t give out a lot of money in general.”

A former high school gymnast at West Milford, where she also ran winter and spring track, Damelio took her years as a competitive athlete and coaching experience into her first season at the helm at Roxbury. And it paid tremendous dividends, she noted.

While coaching the Gaels this season took up a ton of her time, Damelio said that the end results and being around the girls made it all worth the effort.

“Coaching is a big time commitment,” the special ed teacher at Roxbury High School said. “But it was all worth it. I truly love these girls.”

Damelio said Mount Olive, who finished second in the sectional finals, could be the team to beat next season, as Roxbury will lose three seniors — Zieba, Megan Merola, and Ashley Miller, all of whom were captains — to graduation.

But she’s confident the Gaels will find a way to be competitive.

“They’re very talented,” Damelio said of Mount Olive. “They’ll probably dominate. However, I think we’re (Roxbury) going to be successful. I do have some club gymnastic girls that are returning.”