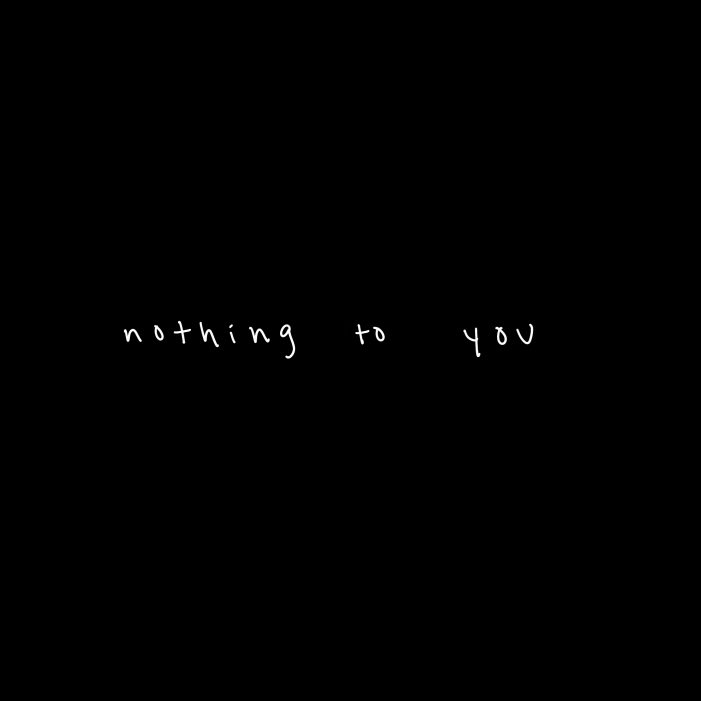 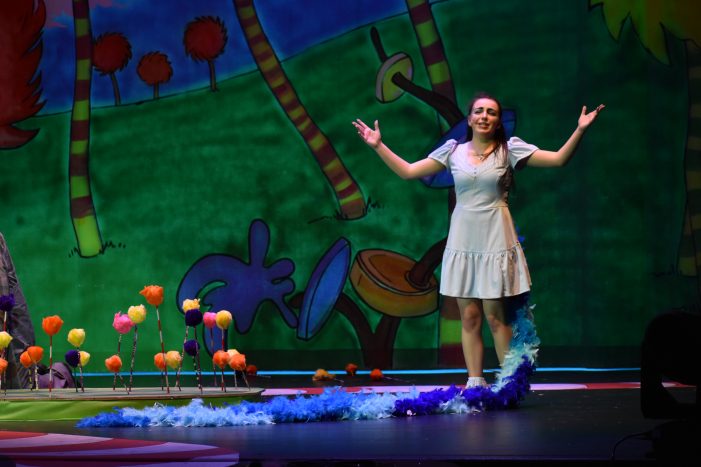 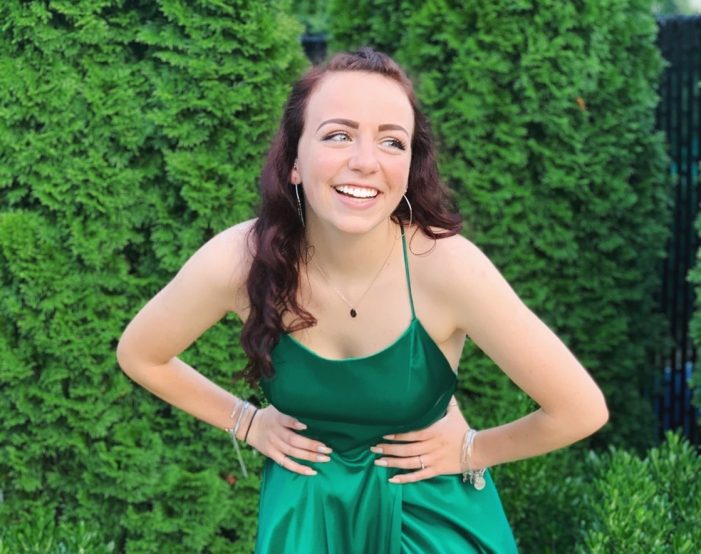 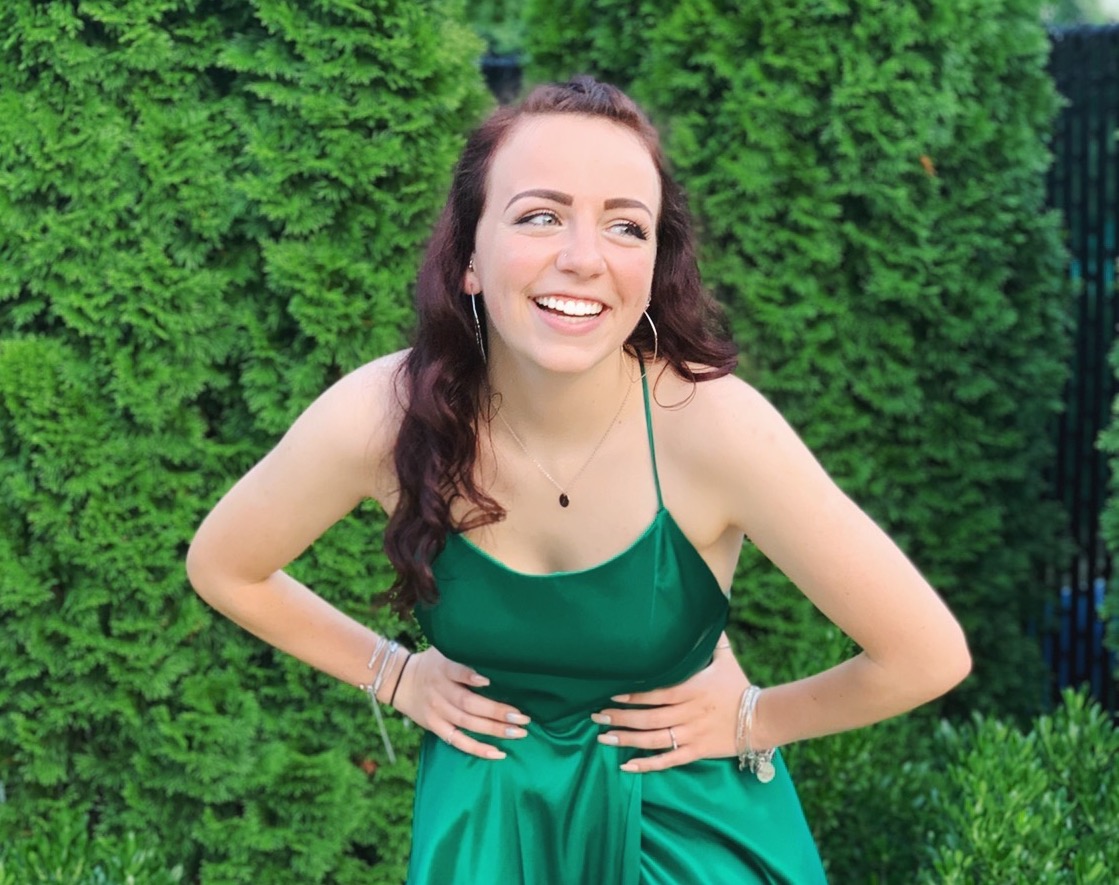 Roxbury resident, Alexa Scano, recently accomplished a goal of releasing her first song to the public.

The love song, titled “Nothing to You,” had its beginning during the breakup of a relationship she was involved in, the initial two lines of lyrics were poetically penned in the stockroom where she works, and was completed when the relationship rekindled.

“Nothing to You” was released via the music site, DistroKid, and is then shared on music streaming sites and stores making it available to listeners. The tune can be heard on Spotify, Apple Music, iTunes, Amazon Music, and more. And “heard” it has been, Spotify listens hovering around 1,500 within three days after its early June release. “It’s really cool,” Scano says. “It did pretty well and I’m very proud of it.”

“It is about a really tough breakup I went through,” explains Scano, a County College of Morris student studying Nursing. “I wrote the first two lines in the beginning of September (2019).” The two lines were transferred from a piece of paper to a journal, and she timestamped it. Towards the end of winter, she started playing piano and sifted through her journal, came across the lines, and experimented with lyrics and chorus. “It took me a while to finish it – I finished it in April – and I spent from then until now making it as perfect as I could, that way I could release it and have it be super cool for everyone to hear.”

Then there is a kind of ironic swing, and indeed the thing love songs are made of.  Scano explains. “The reason I 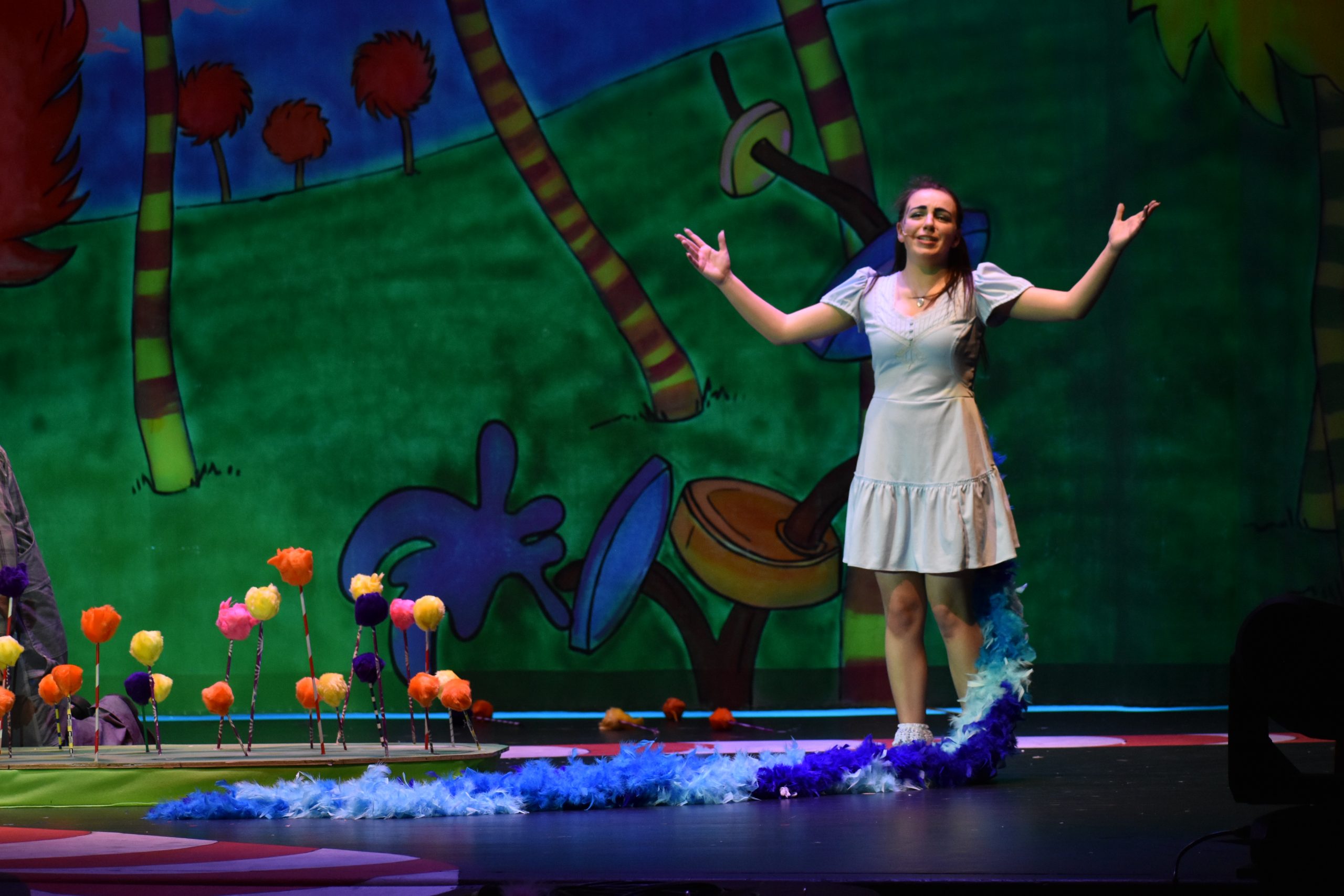 didn’t initially finish it, the person I wrote it about – we actually reconnected – and now we’re back together, and he always gave me motivation to never stop achieving my dreams. It was that motivation that helped me finish it and actually be able to release it, even though it was a negative part of our past and story.”

A brief teaser of some of the soft, heartfelt, and painful lyrics:

Do you think you could show me how you threw this all away?

Because you seem fine, and I wouldn’t mind to feel like that someday.

Do you think you could tell me when it got warmer when sleeping alone?

Because I’ve been trying to get some sleep but I’m shaking in my bones.

How were you so sure that we were never worth fighting for?

Did you believe there was nothing left we could do?

I was your everything, now I’m nothing but nothing to you.

Scano, who says her favorite thing to do is Musical Theater – she had roles in the Roxbury High School musical for four years in addition to taking part in choir – says she has been singing for as long as she can remember, and is a self-taught guitar and piano player. She has also been writing poetry and music since she was 12 years old. Music is an obvious passion, and she has also written pieces of other songs. “But there was something about this one that I was just so determined to finish it,” she says. “Seeing how well this one did has given me a new eye for what a song I have written can do, so I think I’m going to revisit some old writings, and I’ve written a few lines to potentially new songs, and I have this desire to keep writing and release more songs.”

Scano does have a songwriting and singing hero, although it may not be who you think. Taylor Swift? Ariana Grande? “I have been listening to Queen for as long as I can remember, and Freddie Mercury is my role model above all role models,” she says. “He’s my favorite. His story and his passion and how he did everything while he was struggling with all his stuff is something I try to live by. If he can do it, I can do it.”