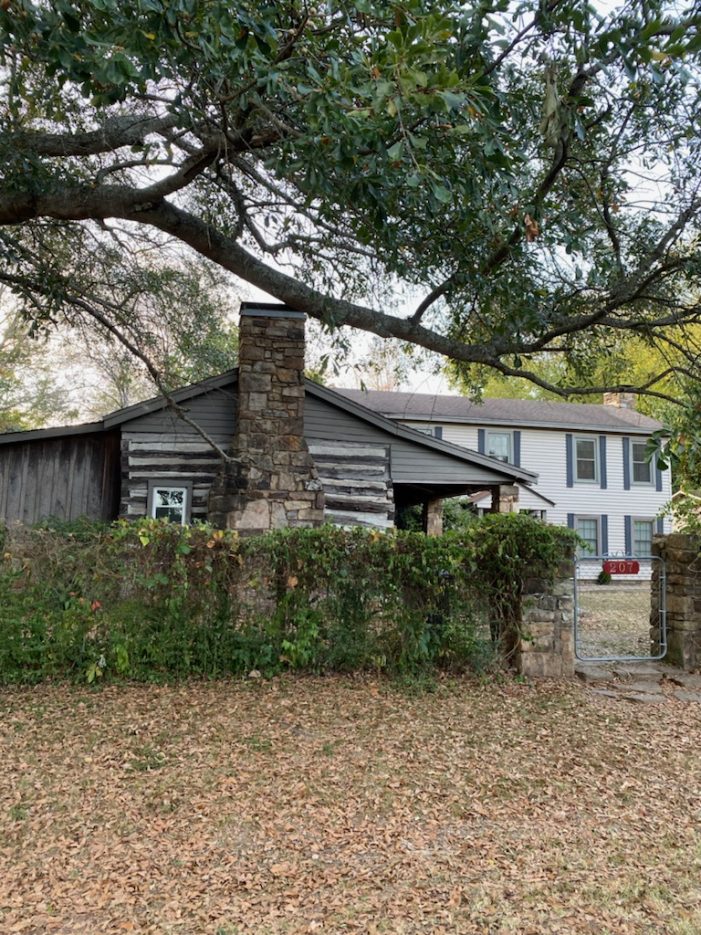 Photos courtesy of the town of Chester, Arkansas

Chester, Arkansas is a pretty small place, about ½ square mile in size for its 144 residents. Chester Township, New Jersey, is about 30 square miles in size, and is home to almost 8,000 people.

Front Avenue is the main roadway through the Arkansas-located Chester, and it turns into Route 282 once you enter town, which is bisected by serene Clear Creek.

Shannon Smith has been Mayor of Chester, Arkansas for almost 20 years, and prior to that was a secretary for the town and a member of the Town Council. She has lived in town for 42 years. “My mom’s family is from Chester originally. We go back lots of generations,” Smith says.

Chester, New Jersey’s “Sister City”, which is located in Crawford County, was platted in 1887 and officially incorporated in 1889, while our Morris County’s Chester was incorporated in 1799. The mid-western Chester boasts of a charming Bed & Breakfast called the Bearded Lady, and a nice mountain spot called the StoneWind Retreat. Smith says, “It is a little retreat up there, they have hot tubs, and they’re heated and cooled. And it’s a nice view from there as well. You can see all the different mountains just kind of rolling around from there.” If hungry when in town, there’s a friendly little eatery where everybody knows everybody called the Chester County Café, formerly owned by Smith’s family. Breakfast, lunch, and dinner are served here. “When we had the café, we always felt like it was the heart of Chester. We treated people just like family. As a matter of fact, if you sat close to the table next to the kitchen, you might be asked to help us work if we get busy. I’ve been known to hand the phone and order pad to somebody sitting there and they took orders while I took care of business,” Smith says goodheartedly. Homegrown Native Foods, which is located in the same building as the Bearded Lady and specializes in unusual cuisine like duck and rabbit, has seating for up to 75 guests with additional outdoor patio seating. Be prepared, though; it’s reservation only.

Chester, Arkansas is part of the Ozark Mountains, and nearby just outside of town is beautiful 260-acre Lake Fort Smith State Park. “We’re about 30 minutes from the heart of Fayetteville to the heart of Fort Smith, and the interstate (49) is about a half a mile from the center of town,” Smith says. “So, we can hit that interstate and be almost anywhere. I’m thinking we’re about three or four hours from Little Rock.” Chester, Arkansas is also a nice place for get-togethers, and Smith and her team like to do just that with the whole community at Chester City Park. “For the Fourth of July, we do fireworks and hotdogs,” Smith says. “And for Christmas, we like to do Santa in the Park, where everyone comes in and has pictures with Santa and they get goodie bags. And we buy pretty good gifts and let kids draw tickets and they get gifts. We also do a dinner for the community then.” Chester City Park and adjacent Clear Creek also have become a little swimming hole for the community. “Everybody comes to Chester to swim,” Smith says. “It’s something to see our little park is completely full.”

Chester, Arkansas has also served as home base for some well known folks. Included in the small list are country singer Royal Wade Kimes, who was born in Chester, wrote a song for Garth Brooks, and is also an author and artist. Science Fiction writer Selina Rosen is also from the area and has won a few awards for her work. Smith adds, “When Bill Clinton was running for Governor, he did a speech here from the back of a passenger train. He had a friend that lived here that was the head of the Democratic party for a while, his name was Col. Weldon Ramey.” During his stay in town, Clinton was a guest at Ramey’s home.

Also, Hollywood has come calling in Chester for movie settings. For 1994’s Frank & Jesse, Rob Lowe, Bill Paxton and Randy Travis were camped out around town during the filming; Biloxi Blues had a few scenes filmed near