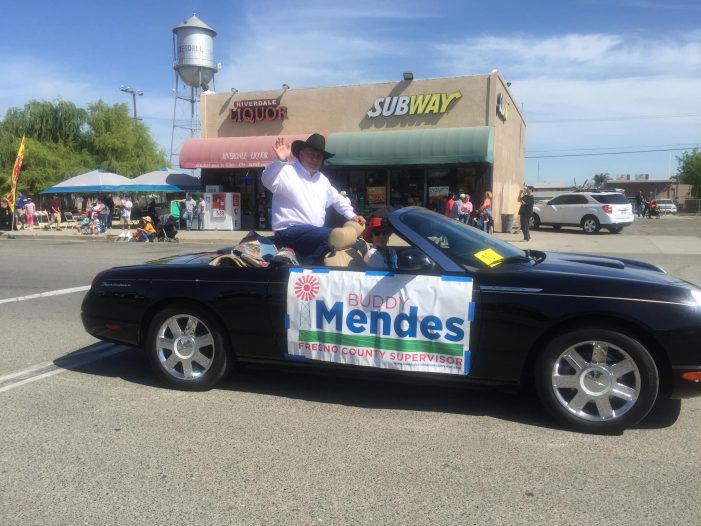 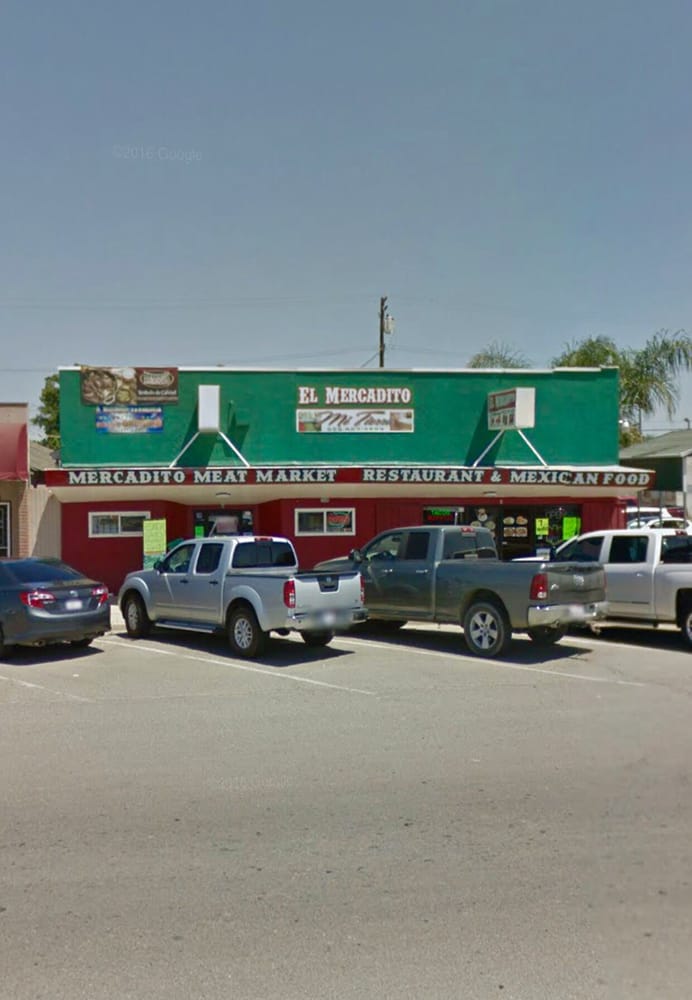 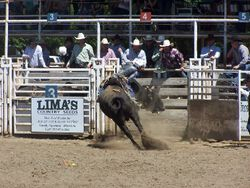 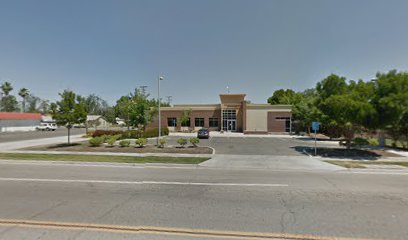 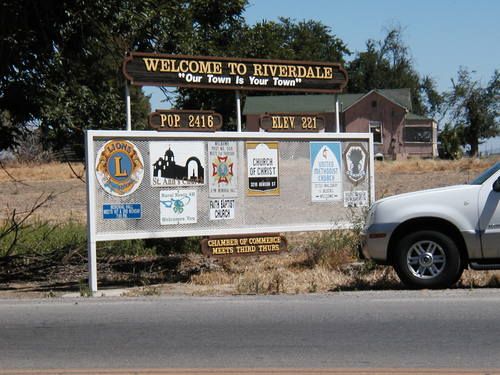 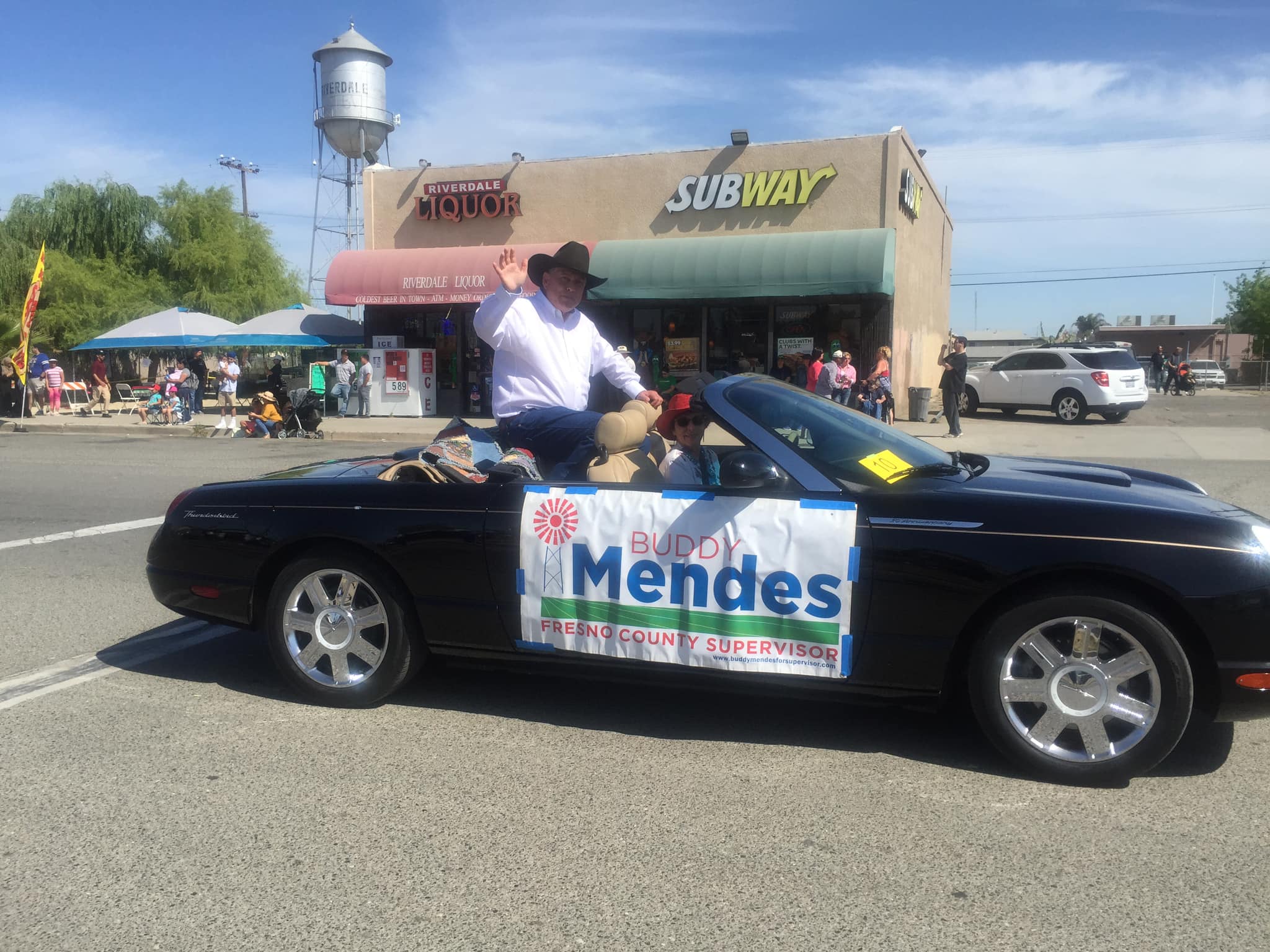 Buddy Mendes, Fresno County Supervisor since 2015, says of tiny Riverdale, California, “It’s all farm ground. California is a little different than the rest of the country, especially the San Joaquin Valley. There’s no forest. You know, a guy from the Midwest would call it ‘woods,’” he says with a laugh. “There’s only a few native oaks. It’s farming.”

Mendes started on a farming operation with his dad in 1980, and has been on his own since 1991, running BDL Farms. He grows pistachios, almonds, wheat, and pima cotton. “On one end of  town there’s a dairy.

The dairies in California are big; I think that dairy has at least 1,500 cows.”

Riverdale is an unincorporated community, and with approximately 3,200 people residing in the tiny two square mile area on the west coast, it’s almost the same as its Garden State sister, which is also about two square miles and has about 3,500 residents.

West Mount Whitney Avenue is the main street which runs through Riverdale. There is no place to stay overnight. You’ll have to travel 15 miles to Kings County to find the nearest lodging. However, if just passing through, there are a few nice but limited dining options. El Mercadito Mexican Restaurant is popular, as is Riverdale Pizza. For an old favorite, Subway Sandwich Shop is nearby, and Good Morning Donuts is a nice wake up place.

Riverdale had its beginnings in the late 1800s with Liberty Station, which was a stagecoach stop around 1870. “There was a stagecoach stop there and horse changing deal. And then there was a post office there,” says Mendes. The post office was moved to Riverdale in the 1890s. Mendes also mentions, “Then the railroad came through here; it’s not here today. And that’s really how it (Riverdale) kind of grew a little bit, right around the turn of the century.”

According to Mendes, Riverdale – which hosts a Riverdale Rodeo & Parade in May of every year – was at  one time referred to as “Cream City.” “Danish Creamery had a creamery here at one time,” he says of the 125-year-old company. “And what they did is consolidate them all into Fresno, and Danish Creamery today is a California dairy thing, which is, I think, like the second or third largest cooperative creamery in the United States. It started in Fresno in the 1890s, and they had a small creamery here, because in the old days there used to be a lot of little 10 and 20 cow dairies all around here.”

Riverdale, California does claim a named famous citizen. Heat of the Night start Alan Autry, who played Captain Bubba Skinner on the popular show, and who also in 1976 played quarterback for the Green Bay Packers for a few games, lived in Riverdale for a period. He also served for a few years as Mayor of the City of Fresno.

If you’re looking for just a nice place to stop off and rest briefly, Mendes says Riverdale is the place. For more information, visit www.fresnocountyca.gov.