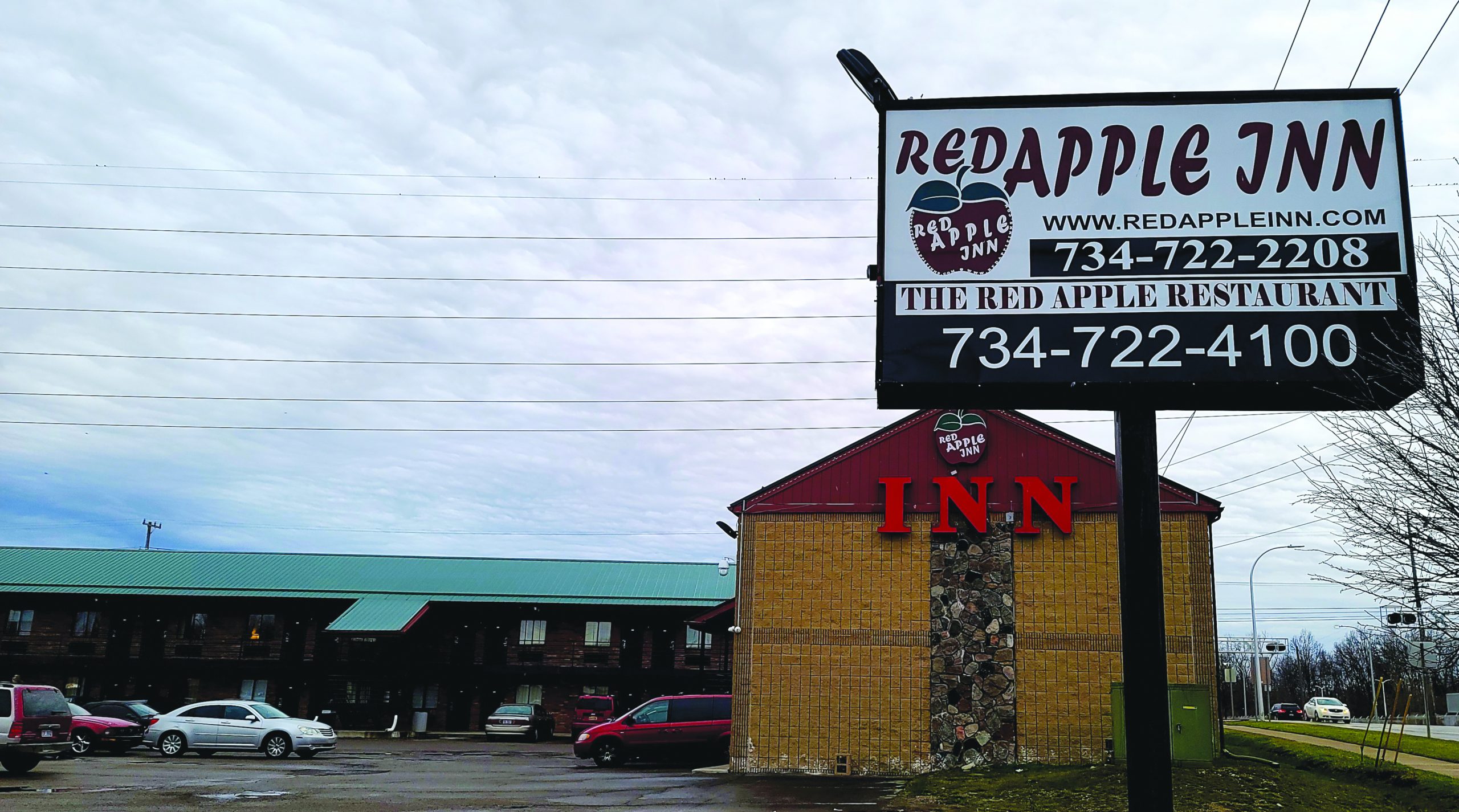 John Rhaesa, currently in his third year as Mayor of the city of Wayne, Michigan, loves the place he serves.

He speaks to the history of the city, but also to the current. Wayne is a city big on industry, and with a nearness to Detroit, the automotive realm specifically.

“When you’re talking about the industry side, we’re right now working on the new Bronco,” Rhaesa says. “And we have the Ford Ranger here in town. So, these are two major vehicle lines for Ford. I think it’s probably the hottest vehicle out right now.”

Then there’s the Phoenix State Wayne Theater. “It’s one of the oldest ones around, actually; old, retro. I think in the ‘30s or ‘40s that was built, and it has the old marquee on it,” says Rhaesa, who also owns the local newspaper in the city, The Wayne Dispatch. “And unfortunately, right now with COVID, it’s been closed about 200 days this year. It’s been really tough on all of our businesses in Michigan.” The theater was one huge theater,  and the city then made it into four separate theaters. In the 1990s it was in disrepair but was renovated and it’s now a first-run movie theater. The sound system is from France, and the installed big reclining seats were the first ones in the area. “Which is pretty amazing in itself, from where it was to where it is now,” Rhaesa adds.

And then there’s the dragon on the wall. “It glows in the dark,” says Rhaesa. “That’s from back in the day from the old theater. Some people come back to see that dragon.” The theater also is adorned outside with a historical mural. “It has the history of Wayne, different tidbits about different people. It’s pretty cool. We actually launched our newspaper the same day they unveiled that mural.”

Wayne, Michigan is home to about 17,500 residents, a far cry from Wayne, New Jersey’s 55,000. Also, Passaic County’s Wayne is roughly 25 square miles, its midwestern “sister” just about 6. The first settler in the latter was in 1824, and it was incorporated as a village in 1869, officially becoming a city in 1960. Wayne, New Jersey became a municipality in 1847.

In addition to the State Wayne Theater, another point of interest in Wayne, Michigan is the gravesite of famed singer Jackie Wilson, nicknamed “Mr. Excitement,” who is buried with his mom in Westlawn Cemetery. If you loved him singing “Lonely Teardrops” and “(Your Love Keeps Lifting Me) Higher and Higher,” you can stop by and pay your respects. Also, visit the Wayne Historical Museum, which was built in 1878. Additions were added in 1900 for the fire department and in 1926 for the police department. Both moved out to new locations in 1952 and 1950, respectively. The location officially became the Wayne Historical Museum in 1964, a year after the creation of the Wayne Historical Commission.

The Red Apple Restaurant & Inn, located on Michigan Avenue, is both a place to rest and dine. “That’s been a staple in the community for years,” says Rhaesa. “We also have a place called The Avenue American Bistro , and they just did over a $1,000,000 renovation. The food is phenomenal. It’s probably the best food in town if you’re looking for something to eat. Just phenomenal.” Located on Elizabeth Street, The Avenue features burgers, tacos, and wraps.

Rhaesa also proudly sings praises to the Wayne Memorial High School’s Champions of Wayne program, a 501(c)(3) non-profit organization. “I think it’s something that can go across the country. It’s pretty interesting. It’s a mentorship program where they (students) come up with goals for the semester.” Poor grades and kids dropping out of school encouraged the positive program. Privately funded by school graduates and the Community, a $200 check is awarded the student if they meet their goals. “And you see these kids raising their grade point average,” says Rhaesa. “You’ve got kids that were at 000 and are now getting 3.0 (GPA). Even kids with a 4.0, they give them goals and they end up with a 4.5. And the kids that don’t make it, they figure out how to plan and, with the mentorship,  they start out thinking it’s about money and they find out that there’s way more to it. We’ve got kids going to Harvard. We’ve had three kids get the Gates Millennium scholarship. Last year, there was like seven or eight $8,000,000 in scholarships the kids got.”

“It’s a pretty nice thing for the high school and the community.”