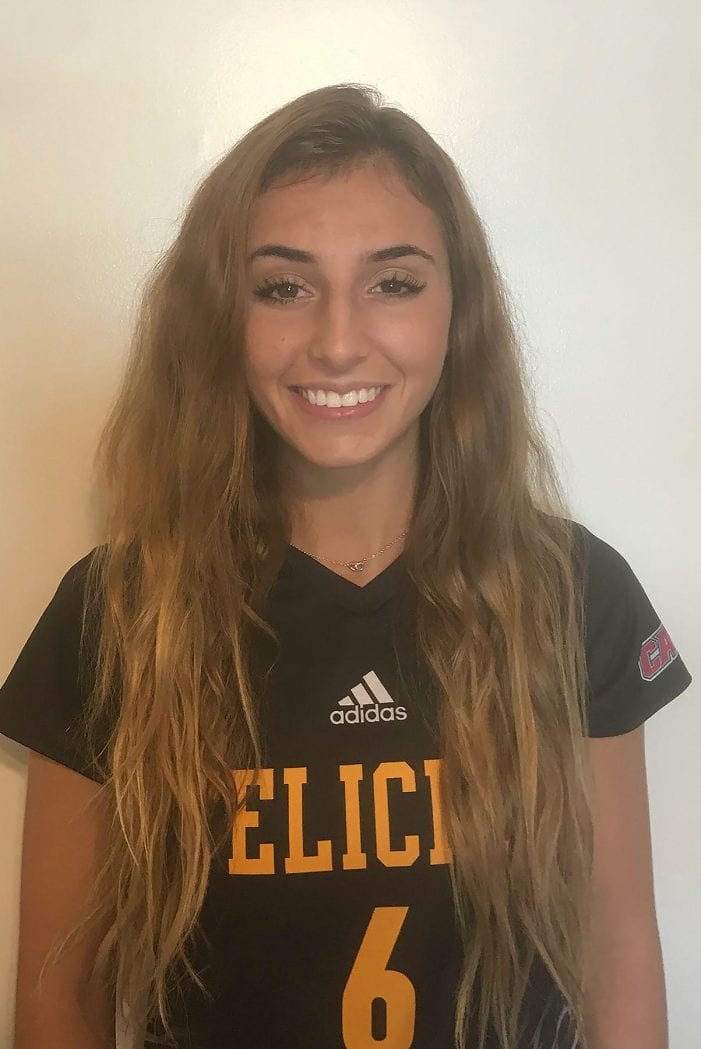 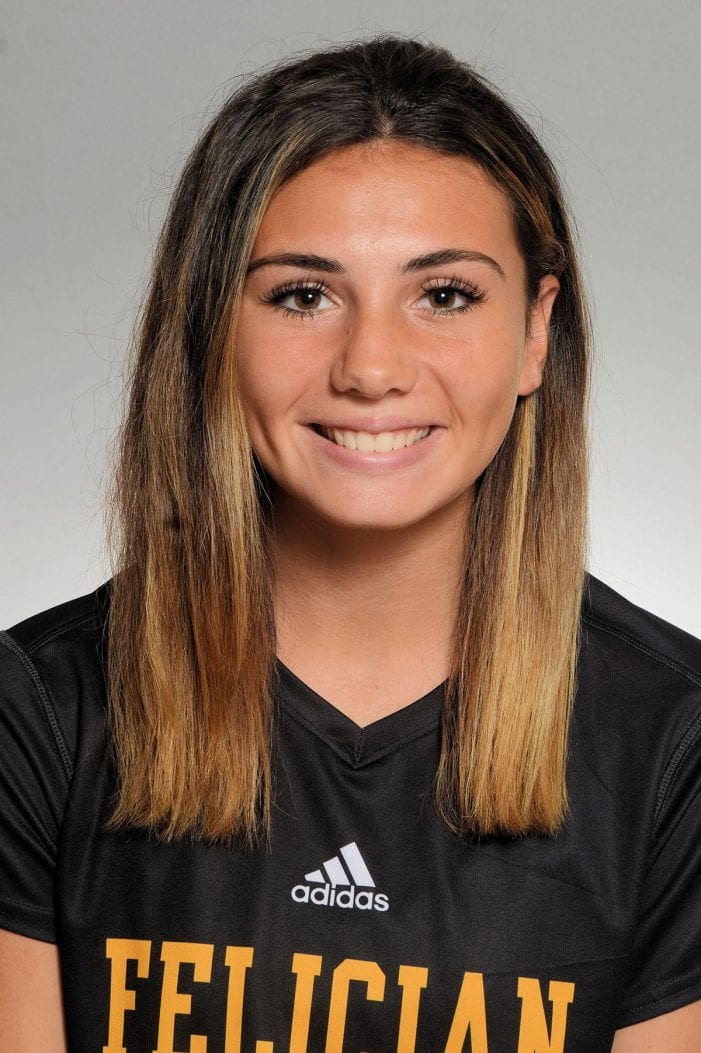 Felician is affiliated with NCAA Division II and competes in the Central Atlantic Collegiate Conference (CACC). The 2018 Golden Falcons posted an overall won-lost record of 3-12 and finished in 10 th  place in the CACC with a 3-9 league mark (nine points).

Camryn Jenkin, a sophomore defender/midfielder, appeared in 14 games for the Golden Falcons this season, making one start. She is a 2017 graduate of Pompton Lakes High.

Danielle Jenkin, a junior midfielder/forward, started all 15 games. She was Felician’s leading scorer with 13 points on five goals and three assists. Her point total tied for 16 th  place in the CACC. She is a 2016 Pompton Lakes High product.

Both Jenkin sisters were in their first NCAA playing seasons after transferring to Felician from The College of New Jersey, where they played club soccer.