That’s One Great Box Of Toys You Have There 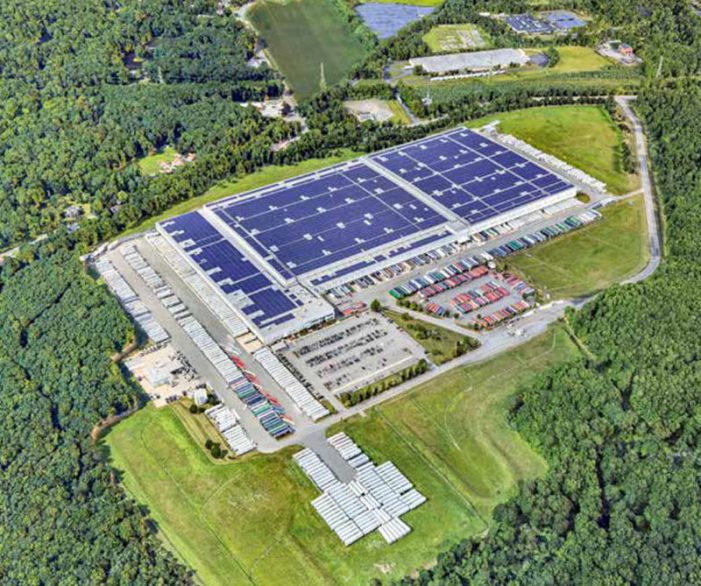 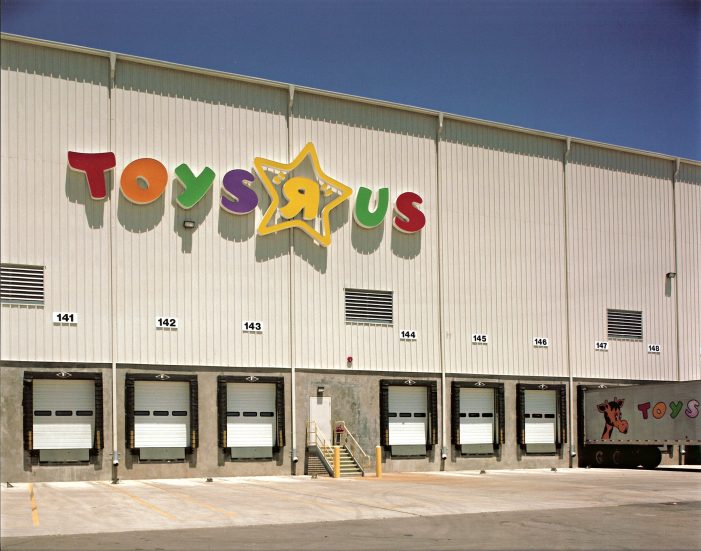 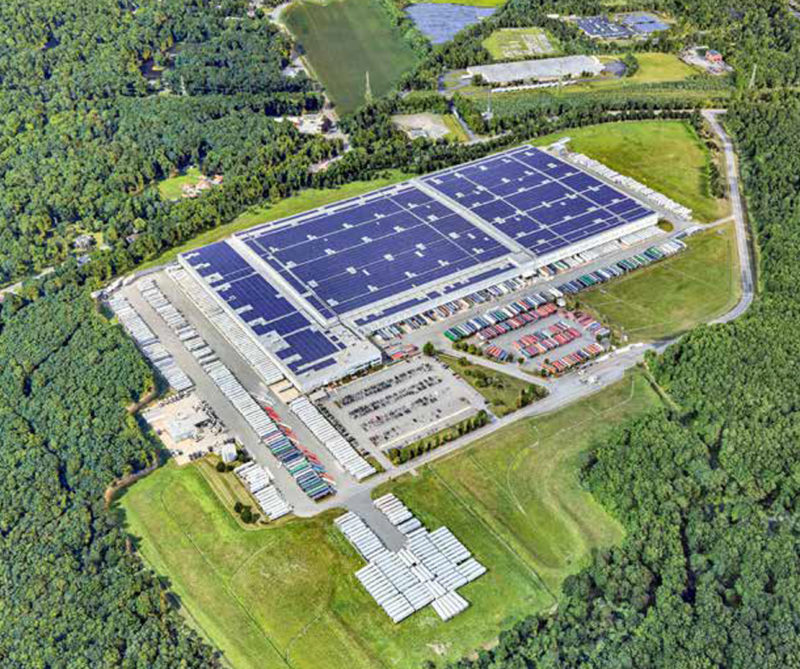 In 1992 the then Paramus based Toys-R-Us toy company came before the township for a proposed distribution center on 243 acres in the Flanders section of the township just off Route 206.  The proposal was for an 800,000 square foot facility covering 18 acres or about the size of 13 football fields.

However, it was not the first attempt to build a large distribution center at this site.  In 1974, Sears, Roebuck & Company announced their proposal to construct a $40 million distribution center and realigned Bartley-Chester Road along their property line out to Route 206.  Sears eventually withdrew their application to the township and placed the property back on the real estate market.

In July, 1992, a community action group was formed to oppose the construction of a distribution center on the same site by Toys-R-Us as it was near the 1000 home Sutton Park housing neighborhood.  The group, labeled themselves MUSCLE (Mount Olive United for a Safe Clean Living Environment), had concerns of the added highway traffic and potential community disruption of tranquil local living.  The group filed court challenges but in time withdrew their filings.  The project moved forward resulting in added jobs and much appreciated tax dollar to the township coffers.

Construction began during August, 1994 on a tight timetable and the state-of-the-art facility opened in July, 1995 with a workforce expected between 200-450, depending on the season.  The facility contained a high-tech rack storage system and conveyor belts to store and move merchandise and to unload and load trailers and rail cars in its daily routine of receiving and shipping.  An expansion completed in 2001 brought the total square footage to 1,427,979 with total acreage under roof reaching 32 acres.

During the initial construction of 1994 a new, stronger raised railroad trestle was constructed over Route 206 to accommodate heavier rail and taller truck trailer traffic.

2011 saw a 5.38-megawatt, 37,000 photovoltaic solar panel roof mounted system installed.  At the time it was heralded as the largest roof top solar power system installed in all of North America.

Unfortunately, Toys-R-Us entered bankruptcy in 2018 and the facility was closed.  However, a new chapter for the facility begins in 2021.