The Arc of Warren County Radiothon Dedicated to Kevin Guyette 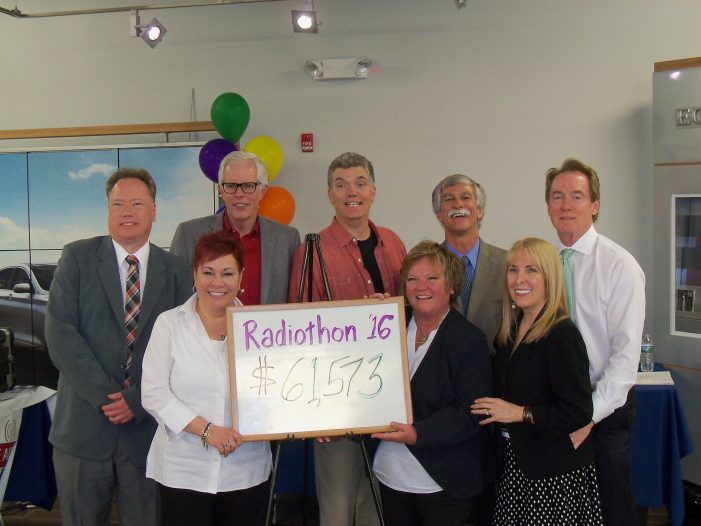 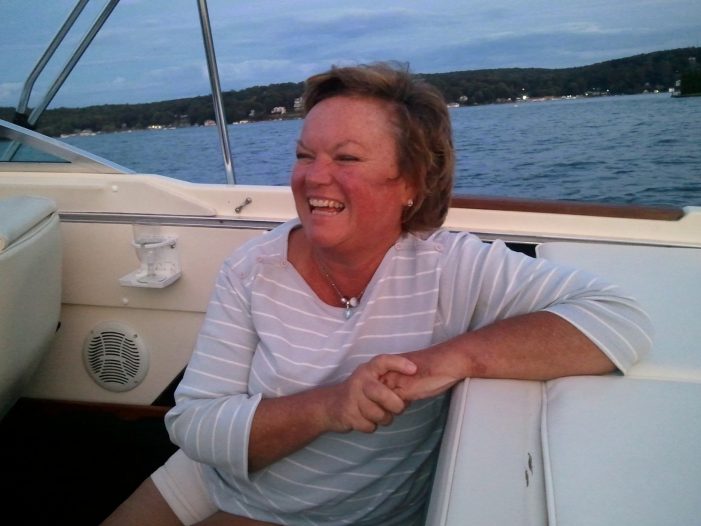 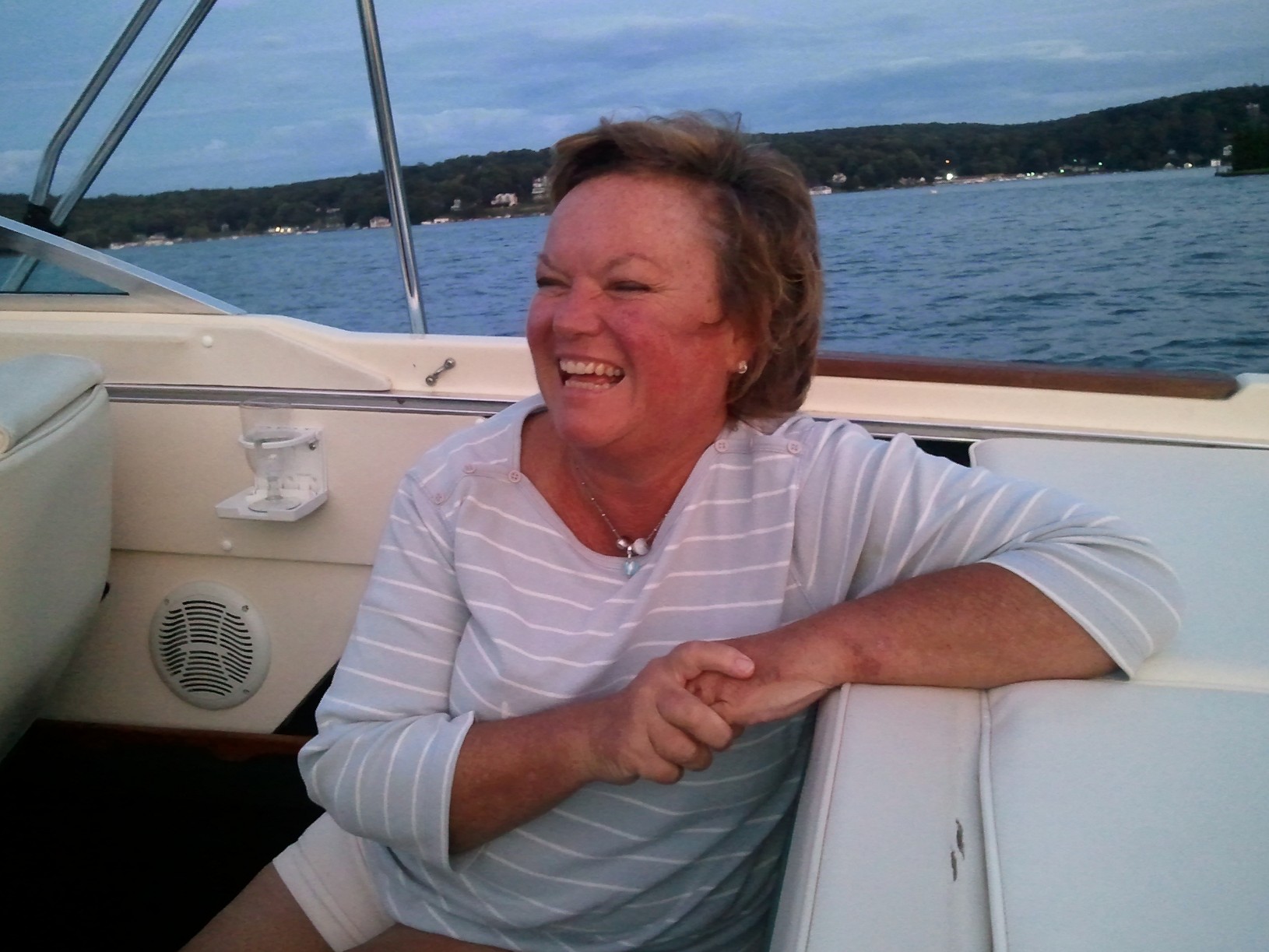 At press time, $73,642 was pledged.  Annamaria Lalevee, Director of Public Relations and Fundraising at The Arc of Warren County, shared that was the most money that was raised to date at Radiothon. Lalevee also talked about Guyette.

“She [Guyette]  brought awareness to the organization,” shared Lalevee.  Guyette had previously worked at the SCARC (Sussex County ARC) before starting as a part time consultant at The Arc of Warren County.  That same year, she was offered the full-time position that she held until her death. In putting together this year’s Radiothon with the variety of people interviewed and what they addressed, Lalevee said,” I really wanted to, in way, reflect the great work Kevin did.”

The funds raised by the Radiothon are  ”for Camp Warren and, in general, any of the services the organization provides,” explained Lalevee. Those services include group homes, supervised apartments, activities, early intervention for those up to age three experiencing developmental delays, and community-based support for those who live in their own homes and need extra help.

Guyette’s loss has been felt by many, especially her fellow Hackettstown Rotary members.  The Rotary sponsors a cabin at Camp Warren and is going to have that cabin named for Guyette, to honor her.

Meanwhile, fundraising for the cause Guyette loved continues.   On August 17th, The Arc of Warren County will be having “The Summer Fest Food Truck Festival” at Donaldson Farms, 358 Allen Road, Hackettstown from 11 a.m. to 7 p.m. This family-friendly event will have 12-15 food trucks, music, hayrides, pony rides, and more. The Arc of Warren County is still looking for sponsors for the event.  Those interested can contact Annamaria Lalevee at 908-689-7525.