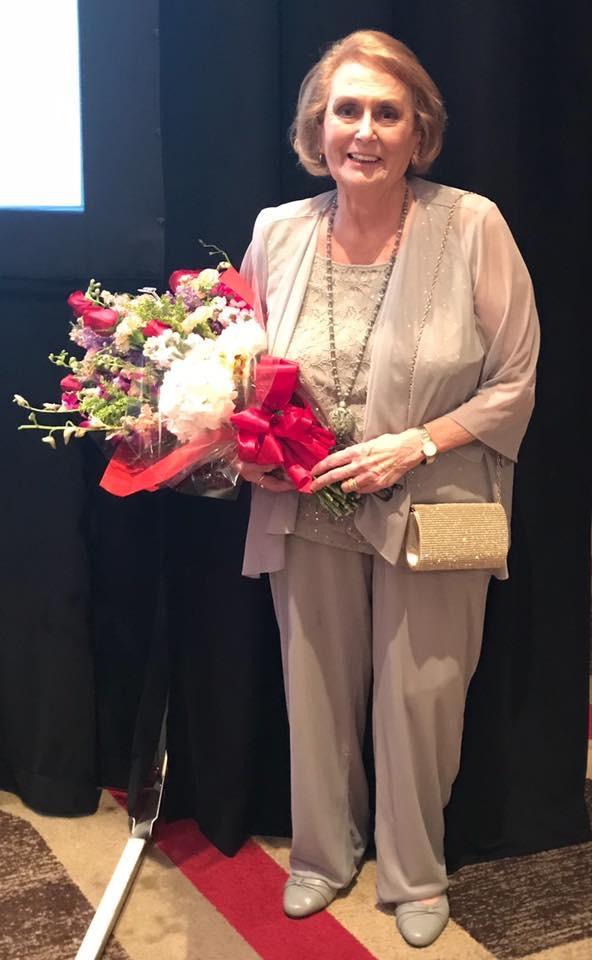 Terry has been a member of the New Jersey State Federation of Women’s Clubs for 47 years! 42 years were spent in the Montville Women’s Club where she served as Vice President, President, Education Chairman, and Domestic Violence District Chairman.  Terry currently serves as Performing Arts Chairman for both the Suburban Woman’s Club and the Ramapo District.

The health and welfare of children has always been a priority for Terry Cavanaugh.  Over the years, she has worked with youths who have learning disabilities; provided information to school nurses and Visiting Nurse Association; informed parents about toxins in non-flammable materials in children’s products; and toxins in cleaning products that cause developmental disabilities and childhood cancers. For the past eight years, she has answered the Learning Disabilities Association Hotline.  She is affiliated with the Learning Disabilities Association of NJ and America through their Healthy Children’s Project; has taught high school special education; is an adjunct professor at Montclair State University Graduate School in special education and mentored special education undergraduate students. In her spare time, Terry enjoys singing in church choir, is a religious education teacher and director of the high school religious education program.

“We are proud of all Terry’s accomplishments and delighted that she was acknowledged for her efforts on behalf of children’s welfare,” said Woman’s Club President, Janet Roome. “She has always been selfless of her time and efforts and The Suburban Woman’s Club of Pompton Plains is honored to have her as a member.”