The Township of Livingston Adds to Its Military Wall of Honor 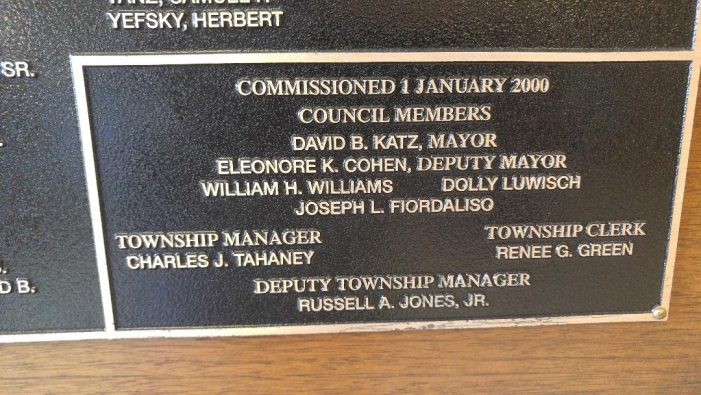 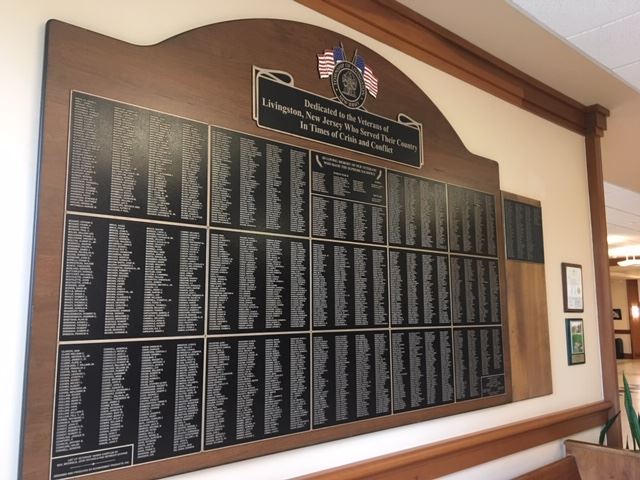 Many towns throughout New Jersey and the United States rightly honor their hometown or resident war heroes for bravely protecting and serving our great nation.

Livingston is one of those many, many towns, and to gather a glimpse of how proud the Township of Livingston is of its veterans of war and current active military personnel, one need only visit the main foyer of Township Hall. A huge list of names in white lettering currently fill 16 black boards backed by rich, brown wood. Some of those names may be recognizable. They may be your neighbors, old friends, perhaps even family members.

Welcome to Livingston’s Military Wall of Honor, which is prominently placed in and viewable to the public during all hours that Township Hall is open. A visit is encouraged for all. 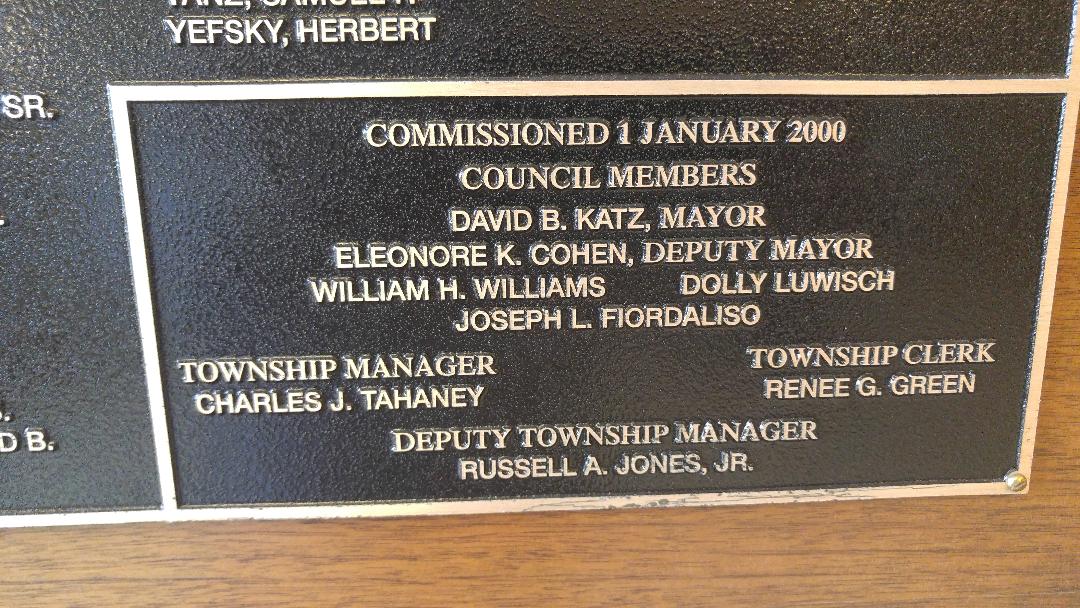 “The Wall is important to the Township as a reminder to all generations of the patriotism, selflessness, and sacrifice of those who served our country,” says Barry R. Lewis, Jr., Township Manager. “Not being a veteran myself, I would not presume to state their reasons, but many have told me how proud they are to be on the Wall and (humbly) grateful for the recognition.”

The Military Wall of Honor was “commissioned” January 1, 2000, and there are approximately 2,460 names currently on the Wall.

The Livingston Township Council and Lewis, Township Manager, wished to update the Wall and keep it current, but it takes a wee bit of work. An invitation to apply for inclusion was made to veterans on the township website, but certain requirements had to be met. For example, the individual applying has to be an Honorably Discharged Veteran or are currently serving in any branch of the military for at least 12 months and are or have been a Livingston resident at any time. The township asked that names and information be submitted by August 9, 2019 to add to the strong number already adorning the Wall. “The date,” says Lewis, “was selected to be several months out from when the call for new names was first publicized, to allow time for submissions.”

Creating and updating the Wall has occurred at the beginning of subsequent decades. “The Wall originated in 2000,” says Lewis, “and was updated around 2010 with the opening of the new Town Hall, and this update keeps us on a 10-year cycle.” Applicants had to submit a copy of their DD-214 form, the years they have or had lived in Livingston, and how their name should appear on the plaque.

No specific plans have been made but anticipated is a ceremonial “unveiling” of the new names when they are ready.

“The Wall is just one of the many ways that Livingston has, and will continue to, honor our veterans who bravely served our country,” says Lewis.

Township Hall is located at 357 South Livingston Avenue in Livingston.