The USO: A Look Back at 80 Years of Continuous Service 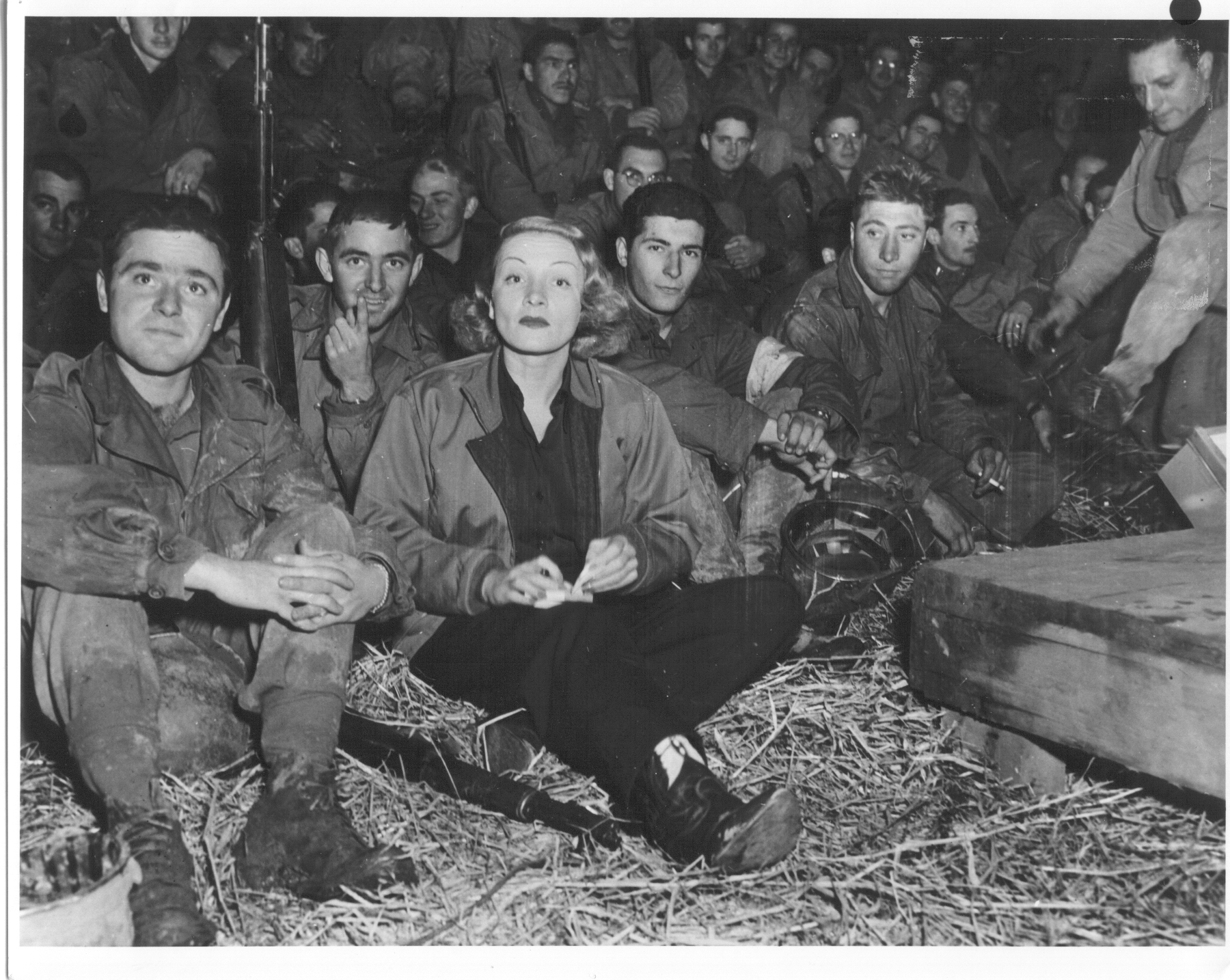 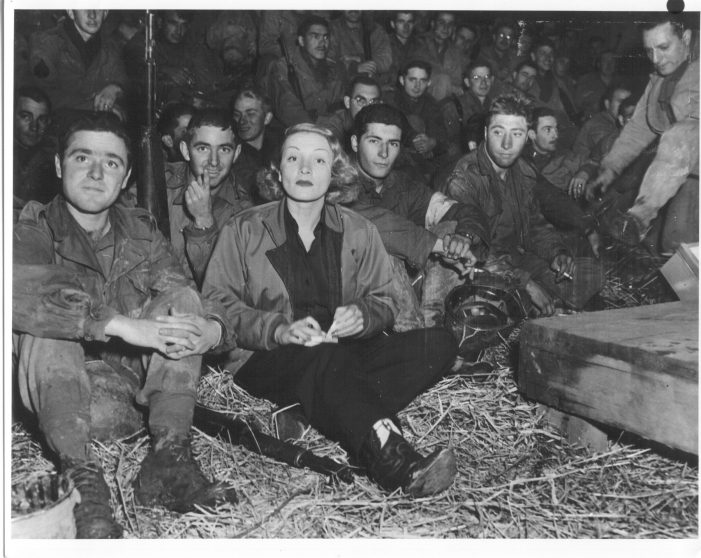 (StatePoint) The United Service Organizations (USO), the nation’s leading not-for-profit charity that serves the men and women in the U.S. military and their families, is celebrating its 80th anniversary this year.

Founded just before the U.S. entry into World War II, the USO rapidly expanded from a patchwork of local efforts with a handful of volunteers into a robust international organization. From Bob Hope to Marlene Dietrich to Bing Crosby, the USO offered now-legendary entertainment during World War II, as well as programs and services, quickly becoming an essential part of the war effort.

“Honorably discharged” by President Truman in 1947 after the end of World War II and reactivated for the Korean War in 1949, it is widely believed that the USO was inactive during this time. However, recent findings in USO archives and external sources show that the organization actually never stopped serving.

Though the future of the USO was at first uncertain after World War II, it quickly became clear that even in peacetime, its contribution to the welfare of armed forces was essential. With hundreds of thousands of returning troops in-transit and new troops headed for occupation duty overseas — as well as the many thousands of soldiers and sailors recovering in hospitals — key government officials voiced a belief that the need for an organization such as the USO was just as pressing as it was during the war.

Then-USO president, Lindsey Kimball said in February 1946, “We face a responsibility to stand by during the difficult days of transition from total war to total participation in an achieved peace.” And stand by it did. With only a skeleton headquarters staff, between 1947 and 1949, the USO continued to operate clubs and lounges, as well as sent entertainers to perform for thousands of wounded service members recovering in hospitals.

The USO is still building on its continuous 80-year history today.