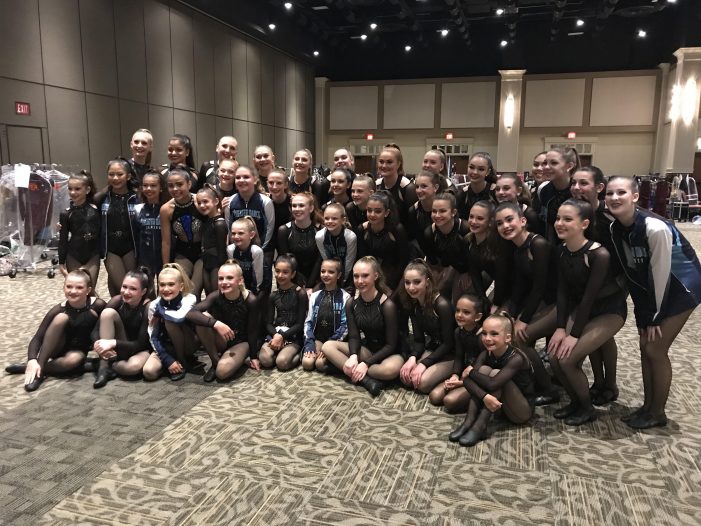 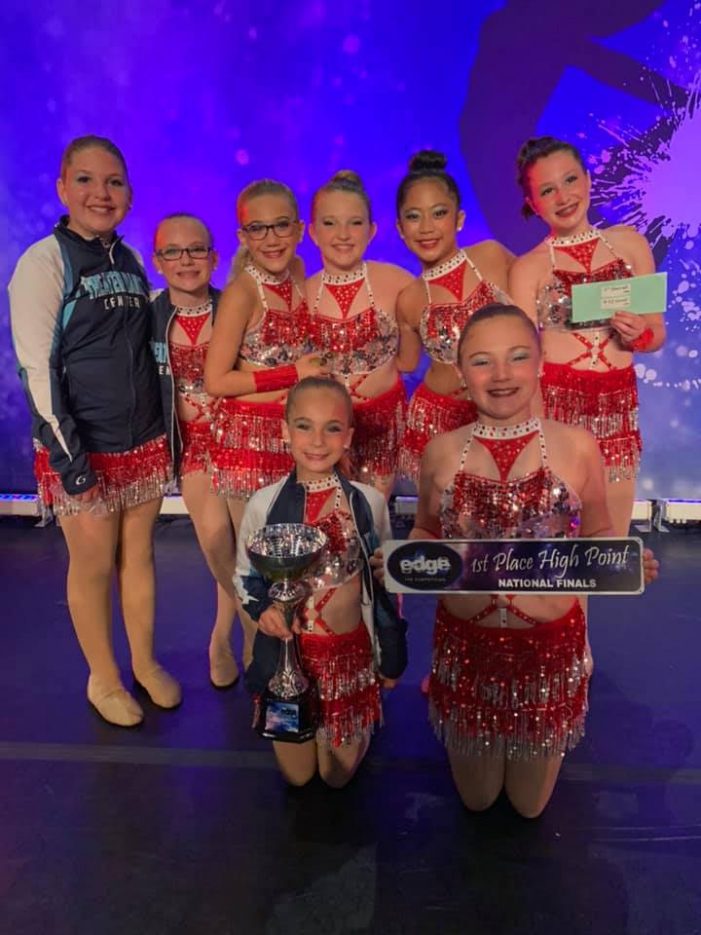 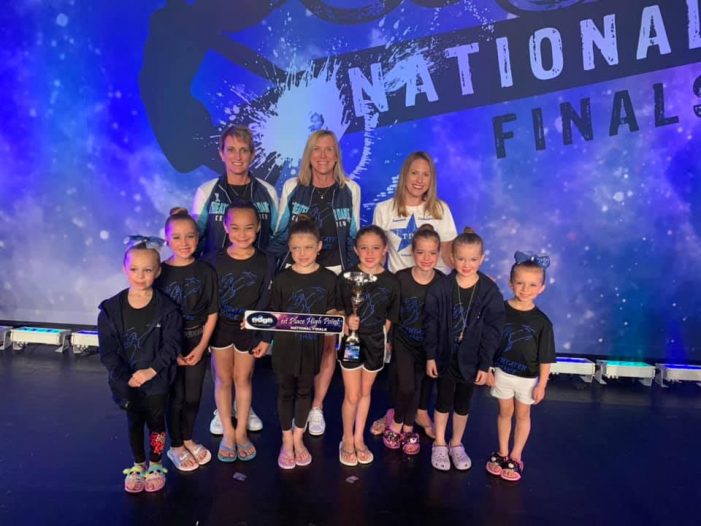 Theater Dance Center (TDC) won many titles and awards at the Edge National Talent Competition Nationals in Hershey, PA. The 12 and Under and 13 and Over divisions placed second overall, while the minis won first overall. The 12 and Under and 13 and Over divisions also won technique awards. “Overall, it was a great week, with lots of team bonding and family time at Hershey Park as well.” Millene Michele, owner of TDC, said. 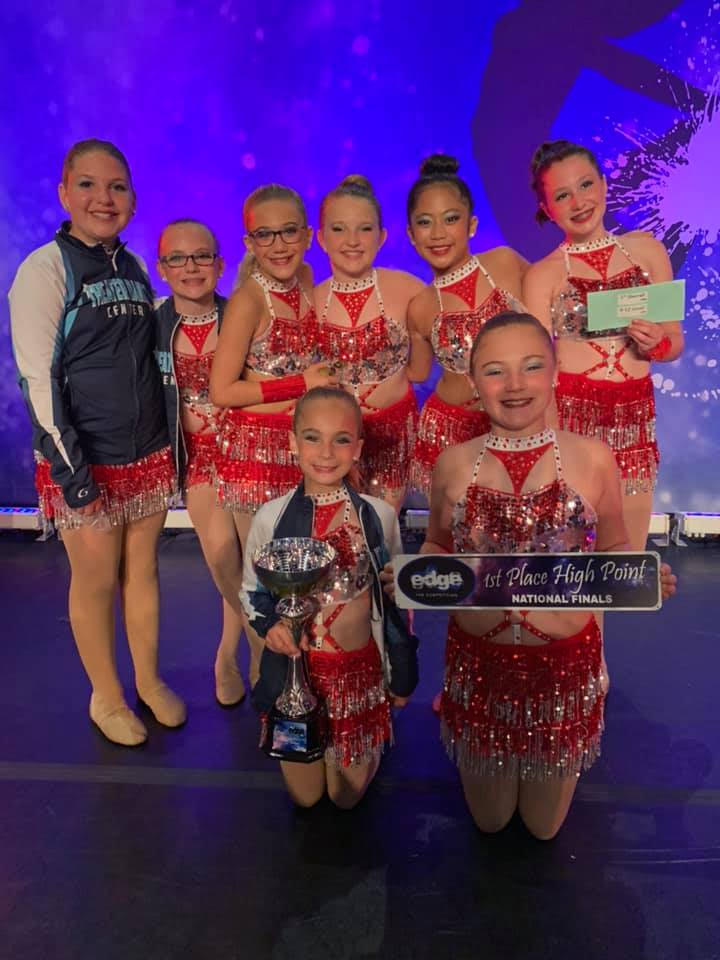 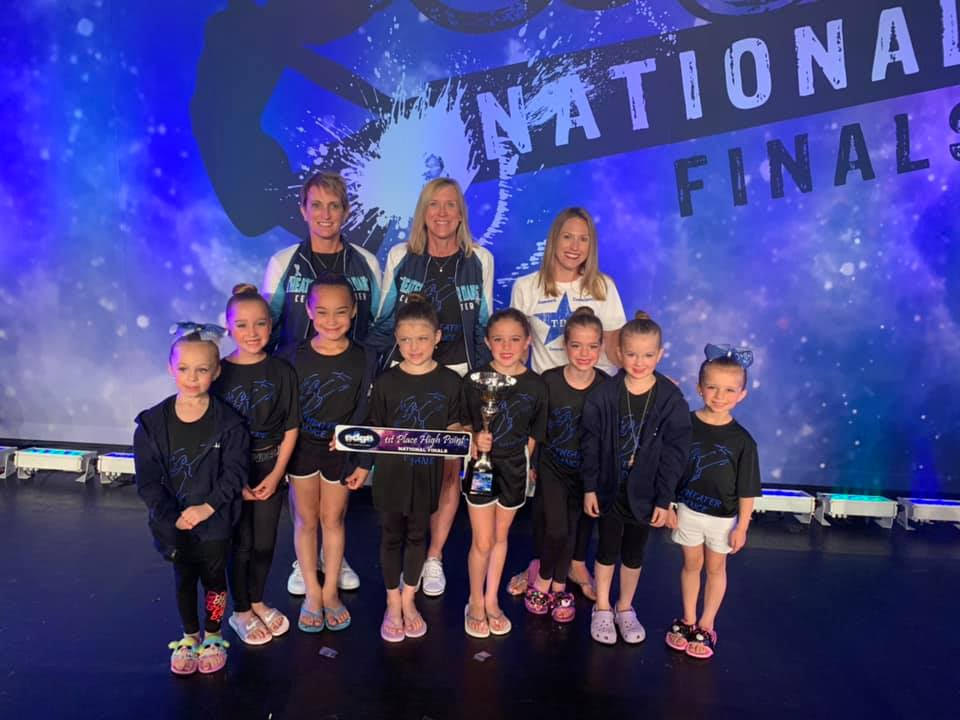 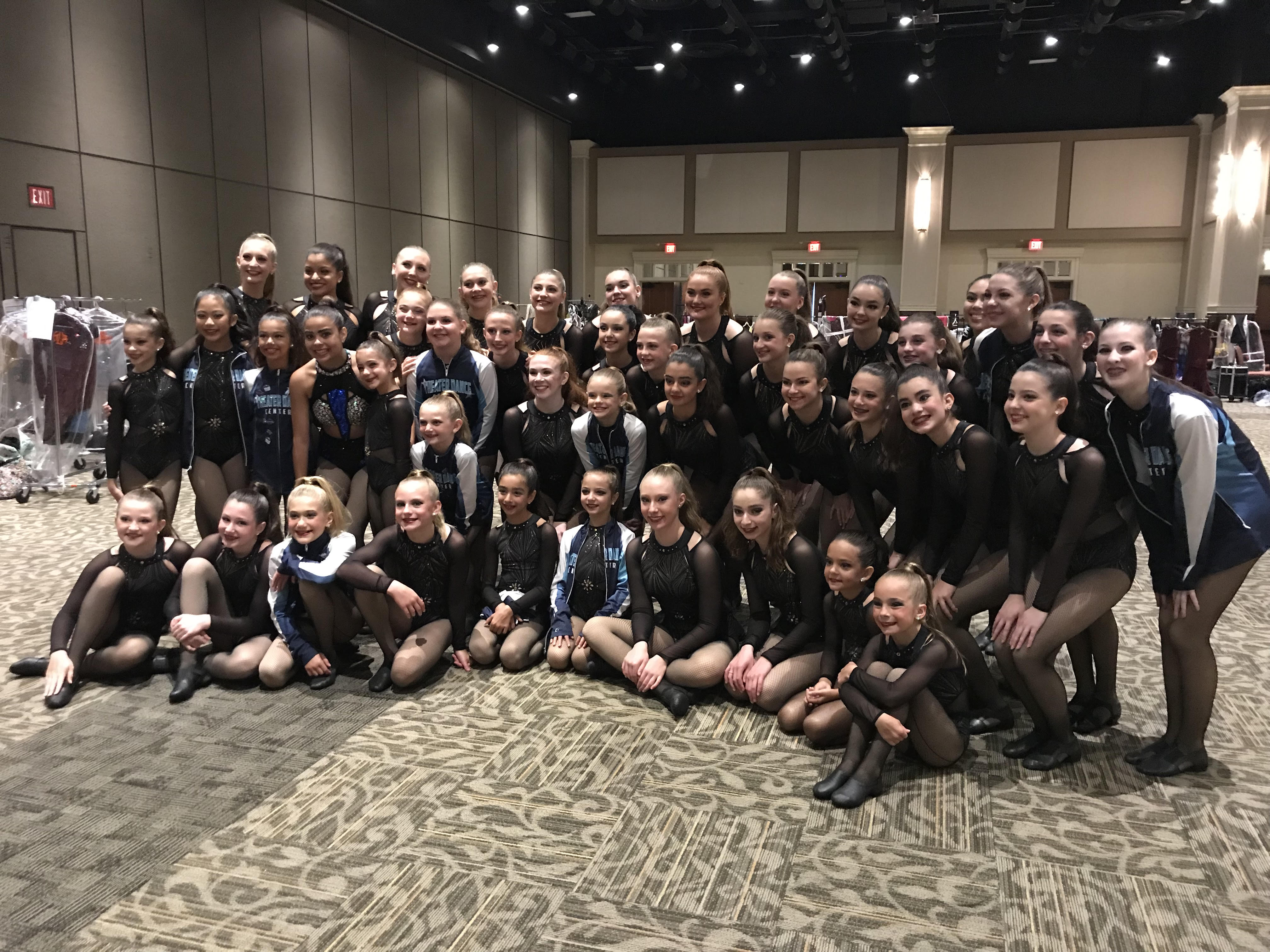