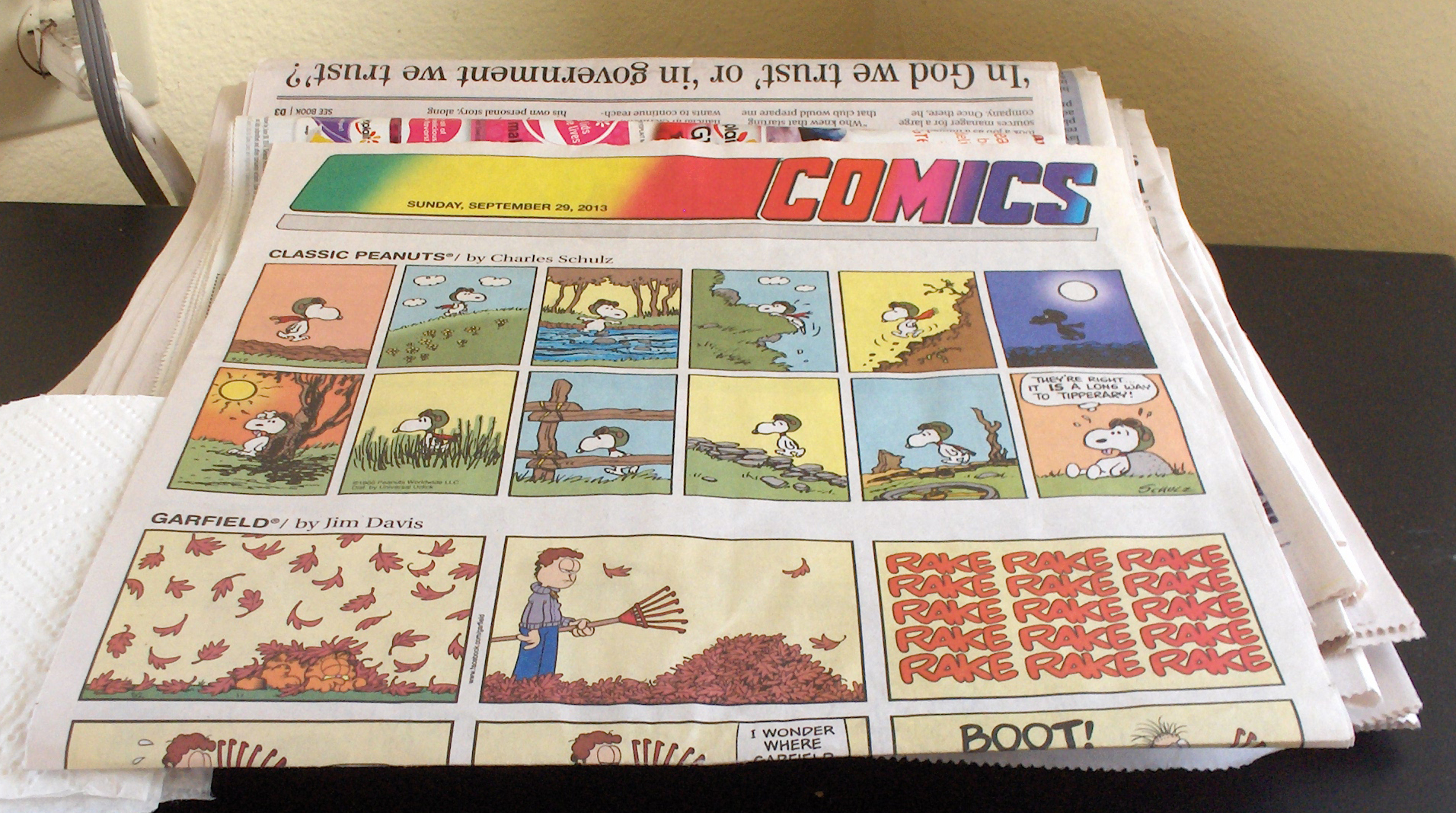 In January of 2013, after having served as the Gate Guard at the busiest Gate House in The Villages for nearly a year, the management transferred me to a slower paced neighborhood Gate House, known as the Caroline Gate House. Namely because it was the entranceway to the Village of Caroline.

That is when I first met Old Charlie. This kind, elderly man delivered the morning newspapers, house to house. And, the Village of Caroline was one of his newspaper delivery routes. I worked the early morning shift back then, so my work shift began at six o’clock sharp. I could count on Old Charlie driving by my Gate House anywhere between five minutes after six and ten minutes after six. Old Charlie was just that disciplined in his route schedule.

Old Charlie would bring me a free newspaper every morning. He assured me that he had extra newspapers and that it was no problem to give me one. I never really liked working on Sunday mornings. The way the rotation system worked, I would be required to work every other Sunday morning. I always missed going to church with my mom and sister, whenever I worked Sunday mornings, even though we all did attend church services on Sunday nights.

I found some comfort in the Sunday papers. Specifically, the color comics section. My dad was a great fan of Charles Shulz and his genius creation, Peanuts. So, whenever I read the Peanuts comic strip, there in that little time period between quarter after six and six-thirty in the morning, I felt a certain closeness to my late father.

I worked the Caroline Gate for a little over two years. In the Spring of 2015, the management transferred me to a Gate House at one of the newly built developments. I was told about my transfer during my days off of my work schedule, so I never got to properly say goodbye to Old Charlie.

I often think about Old Charlie. I often would stop at the Caroline Gate House and ask Jim, the newly placed Gate Guard there, to please tell Old Charlie that I said hello. Jim promised that he would.

I often think about Old Charlie. Back in 2013, at 80 years old, he was still working. He was a widower who lived alone. His son had been tragically killed in a car accident, years ago. And his daughter, his only surviving child, lived in Long Island with her husband and children. He often told me that he hardly ever saw his daughter.

My neighbors would often ask me why I worked as a Gate Guard and not in a position that had a little more prestige to it. Somehow, I knew that they could never understand it. For my years of service as a Gate Guard, I grew in all so many ways. And, I met wonderful people, like dear, kind Old Charlie.