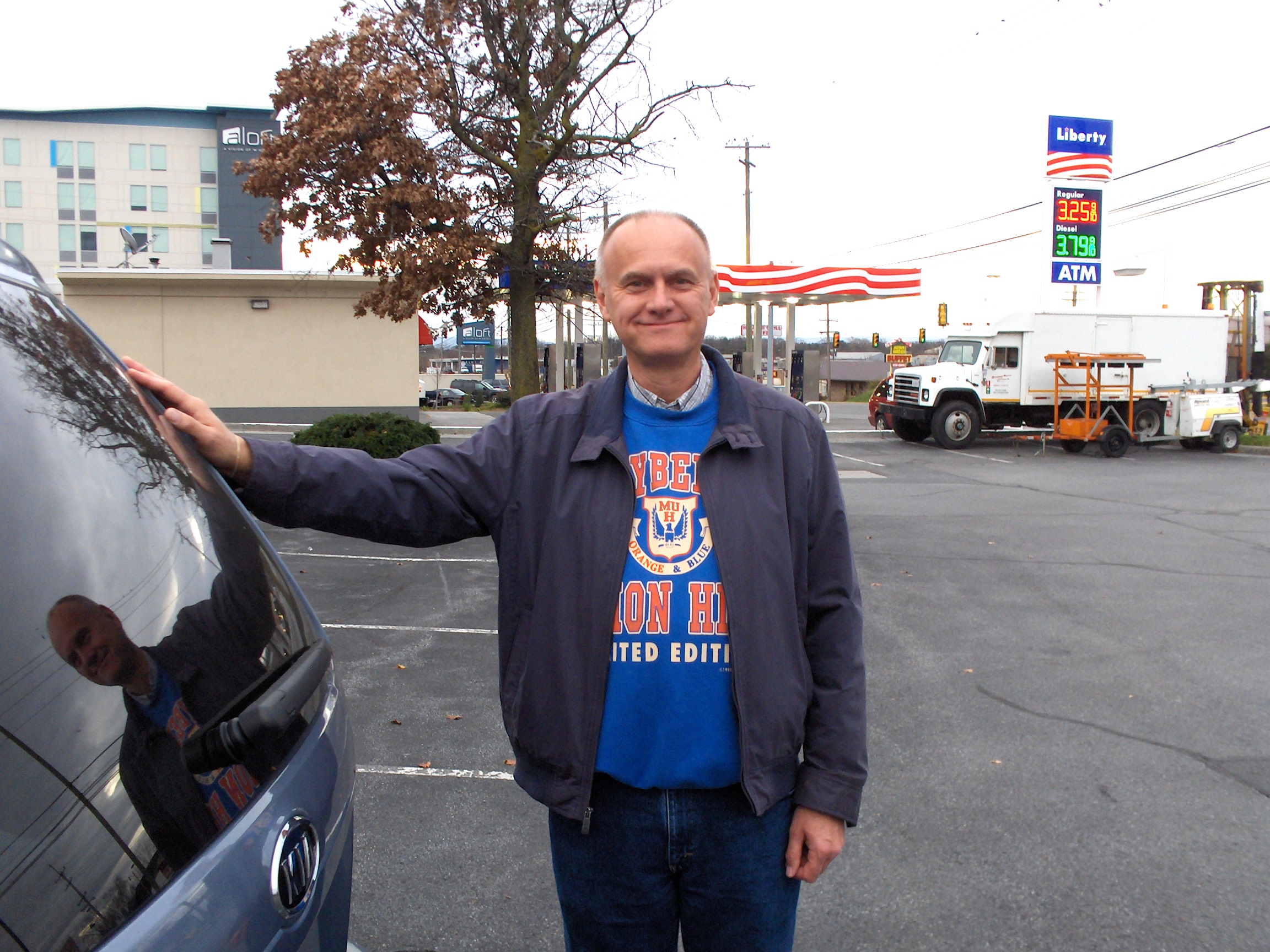 When my mom was still on this side of Heaven’s Gate, Mom loved the process of traveling from Florida to New Jersey. I did my best to bring Mom to visit her sister, Alice, at least once a year. My sister, Patti, and I would make the journey an adventure, getting off of the speeding interstate as often as we could, to travel on the two-lane roads that traversed through the many small towns of America.

There is something very heartbreaking and very sad that is happening to the small towns in America. I try my best to be positive, to see the good in a situation, but it seems that our small towns are struggling to survive. From Florida to New Jersey, it seems that so many of the Main Streets of Small Town America have turned into rows of store fronts where the big windows are covered with old brown butcher paper, or newspapers, or simply left open for passerbys to look into and see the sad void of the empty store.

And, sadly, with seeing Main Street America fade from our sights, an entire culture evaporates from what made America great at one time. Throughout the 1950’s, 1960’s and 1970’s, I think that every car in America had a little collection of nickels and dimes stored somewhere, mostly in the glovebox, to put in the parking meter in the parking spaces on Main Street.

And then there was the little bell, that was strategically hung above the doorway on just about every shop and store on Main Street. The ring of the bell would let the shop owner know that a customer entered, if he or she was working in the backroom.

In the larger towns, a movie theater would be located in the middle of Main Street. The marquee would hail the title of the film being shown that particular week. Amazingly, the theater would show one, and only one movie, at a time.

And then there was the fact that Main Street America was a place that provided social gathering. You could walk into the bakery and bump into your cousin, whom you hadn’t seen in a month or two. Young men and women would have the chance to see an old teacher and let them know what they were now doing. It was just a place of overflowing conversation and good will.

I often wonder what really happened. How our culture evolved to the point where Main Street America has become so overwhelmingly crippled. I think it can almost be pinpointed to 1987, with the invasion of the big box stores.  I won’t mention their names, but we all know which ones they are.

Then there was a shift in America’s mindset that began to depart from the big box store, and began delving into Internet purchasing of products. I think that was born to the American culture around Year 2000. And, the bottom line is that Small Town Main Street suffered terribly.

Yes, I believe there is hope that Small Town Main Street will once again brightly shine.

One Response to "Thoughts and Reflections: Small Town America"