Thoughts and Reflections: The Precious and Wonderful Gift of Forgiveness 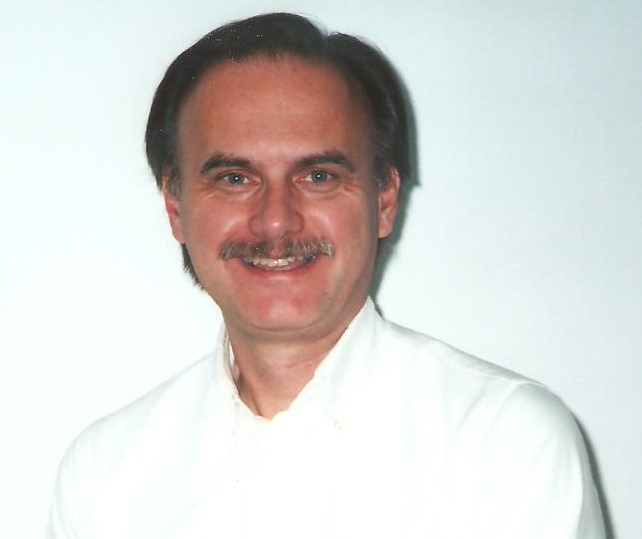 Forgiveness is one of the most precious and wonderful gifts that you can every possibly bestow upon another person. Forgiveness melts away old grievances. It is the pathway to opening one’s heart to beginning again to find endearing and cherished love for a spouse, a relative, a close friend, a neighbor, or a close relative.

Harboring and festering bad feelings toward an individual will eat away at the heart center of a person. Resentment is poison, truly a deadly poison. Forgiveness is the powerful antidote for resentments and bad feelings for another person. To forgive is to take the high road.

One of the saddest scenes that I have ever seen occurred at a funeral for a dear friend. My late friend’s sister was sitting in the front row of the funeral parlor, crying her eyes out for her beloved sister. For years, these two sisters had not talked to each other. For years, they harbored resentments and bad feelings against each other. Neither one of them were willing to forgive the other. And, sadly, one day it was too late, for either one of them to say, “I’m sorry.”

I spent a little over 10 years of my life, working in the Editorial Department of a small advertising agency. I had been working on the editorial copy for an ad layout. I had designed this prospective magazine ad from scratch. Before going to lunch one day, I neatly stacked my worksheets on my desk. This included my stick figures that I drew for this prospective layout, along with all the copy for the ad that I had written.

While I was at lunch, one of my coworkers took all of my stick figure drawings and all of the copy that I had written for this prospective ad layout and made photocopies of all of it. When I came back from lunch, I could just tell that someone had been going through my paperwork. I tend to be very neat and organized and I noticed that the stacks of paper, for my prospective ad, were disorganized and not in the order that I had left them in.

Well, I was shocked a few days later when the President of the ad agency called a meeting to announce some of the prospective magazine ad layouts for the upcoming quarter. There, on the white screen, flashed the ad layout that I had thought up. Very few things were changed on the ad, including the wording for the ad that I had dreamt up.

Later, I was to find out who had taken the paperwork for my prospective ad layout, made photocopies of it, and changed a few things here and there, then presented the concept to the President of the ad agency. I confess that it was very, very difficult for me to forgive this person. But eventually I did. And, actually I had learned a most valuable lesson. After that incident, I always put the paperwork for anything that I was working on in my top drawer and locked the drawer, before I left my desk for lunch.

Richard Mabey Jr. is a free-lance writer. He can be reached at richardmabeyjr@hotmail.com. Please write “My Life Publications” in the subject line.